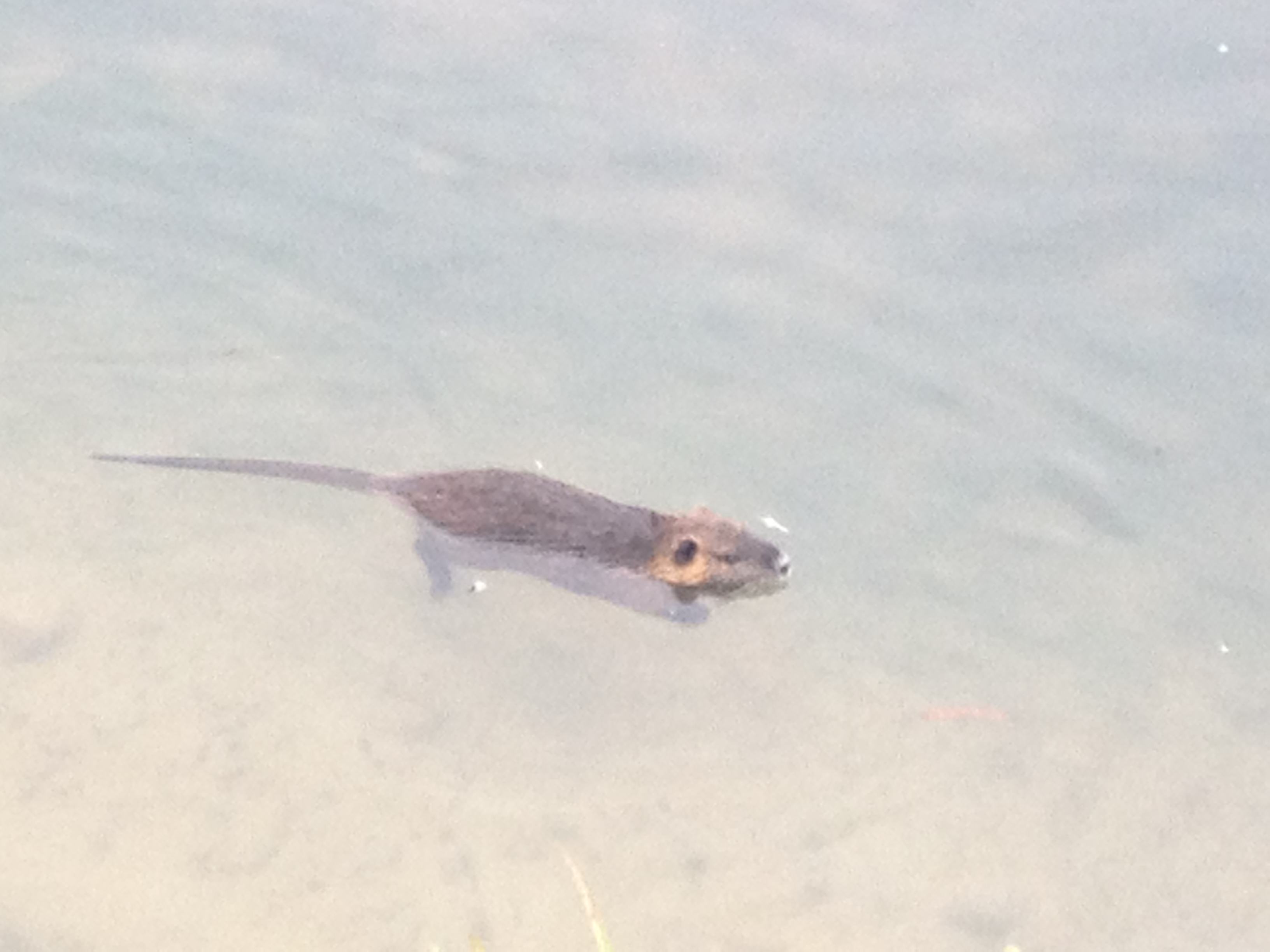 We wanted to take a break from Milan for a bit, and Armando’s friend Peter (aka ‘Scarfo’) invited us to visit his farmhouse.

I had a certain idea of a farmhouse, having slightly grown up in one, but this was a little quiet mecca in the middle of nowhere.

Bustled next to (by next to, I mean several kilometers) a village named Villareggio that is quaint, quiet and pretty much the opposite of Milan’s hubbub that you can get.

We woke to: pigeons cooing; distant hunters quacking for the kill, dogs on their heels; silence. We really needed the break after last week. Scarfo runs this ‘farmhouse’- which doubles as a weekend place Locanda Fantasma and lives with other spirited people, including a kite-maker pushing 60 but his heart belongs somewhere near 16.

I hope we made you look up ‘coypus,’ as evil as it is of us, because we had to. Look it up, I mean. It’s basically a river rat that emigrated from South America and is oddly stuck in Europe. The farmhouse itself is a large courtyard made up of stone buildings 2 stories high and holds various interesting… for lack of a better word, settlers-?

At the weekend, they host everything from DJs and dancing in the old structure (replete with chandeliers and graffiti) to films, but we didn’t mind the random noise so much because of the overwhelming silence.

In the mornings, the tractors go out to the fields. Armando thinks they sound like tanks; I think they remind me of home and my childhood with my grandpa. Another surprise for him: dusty roads. He was worried something was accidentally lit on fire, when I knew it was just road dust. Made me grin.

We’ll be here a wee bit, for family, friends 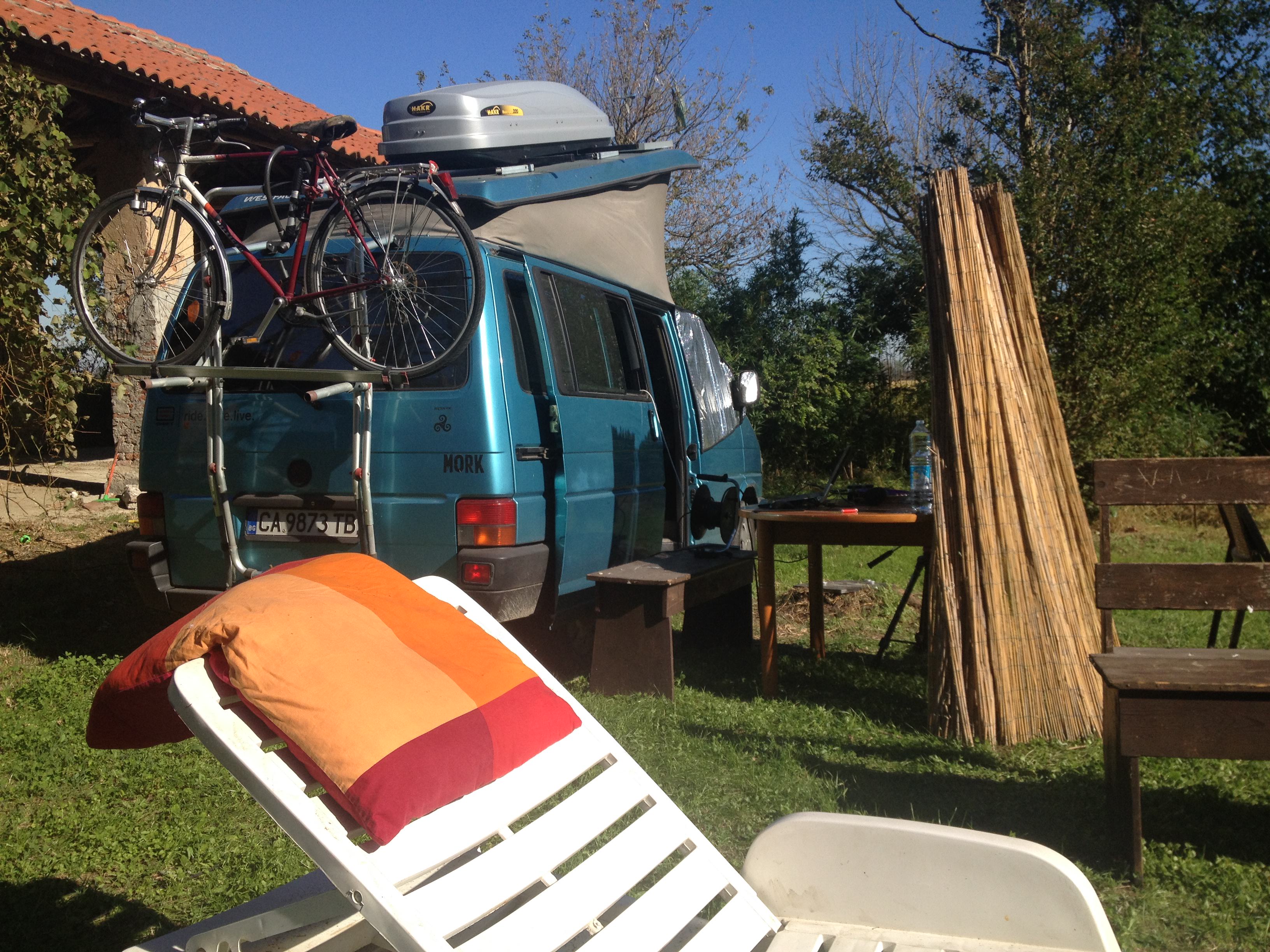 and such things- most likely spending our time between Peter’s place and Milan. Milan itself isn’t such a beauty at the moment. It’s a city-wide ‘under construction’ for the upcoming expo or whatever in 2015.

It can be a pretty city; not so much right now.

At the moment, I have a view of a gorgeously detailed red and yellow historic house-? perhaps, with a linear view of the new skyscraper being hastily built in the background.

Apparently, there were supposed to be 3 but they ran out of money. Lots of mafia deals exposed for the expo. How funny, eh?

On that note, I’ll go. We have seen a coypu, by the by. They look like adorable snub-nosed rats, double the size. We’ll keep you posted, as always. M, A & Mork.