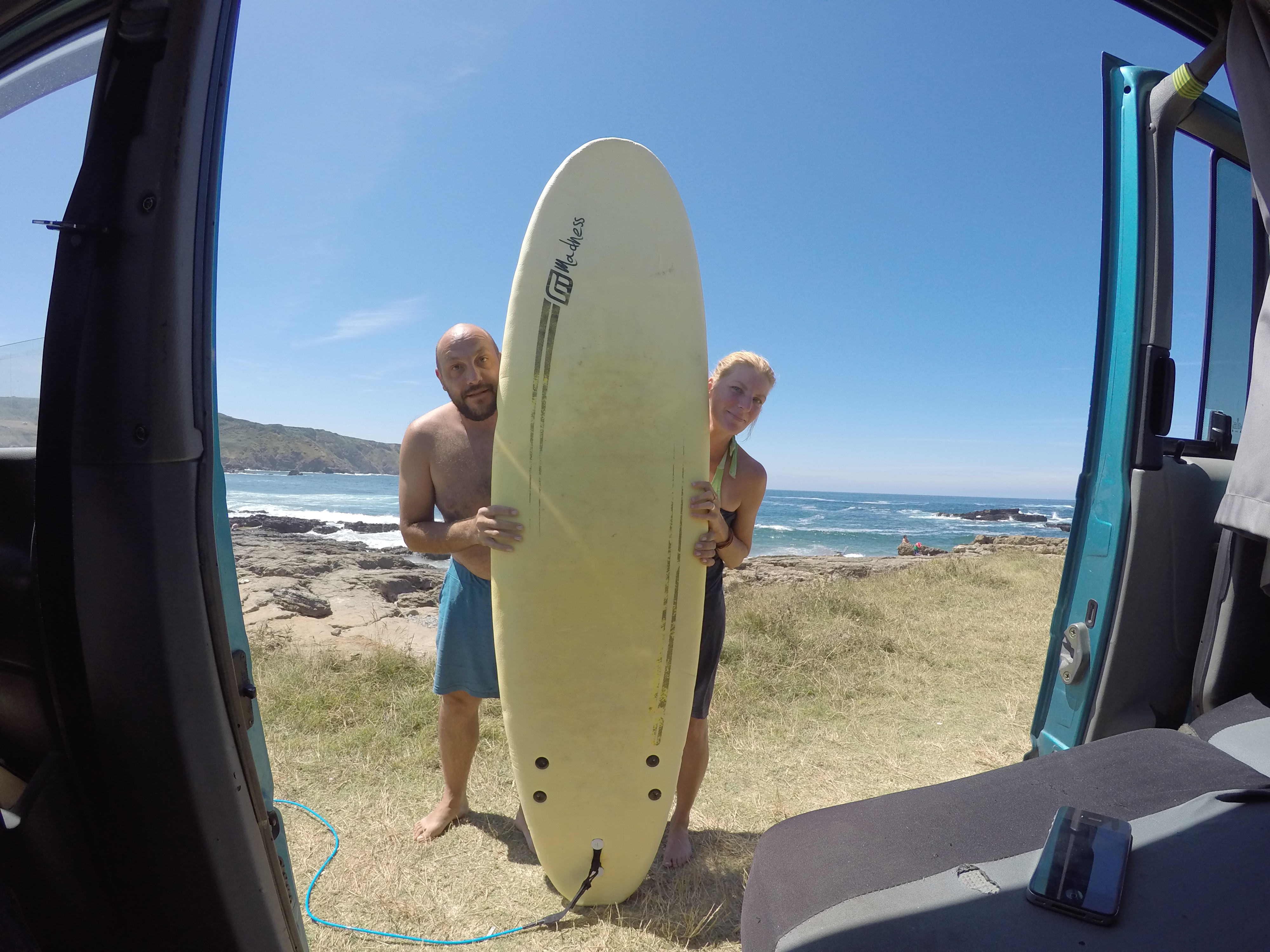 A New Van, a Gondola and Surf Inspiration

It’s been pretty busy on the WDN front. Starting with parking Mork for 3 days and driving a new van (model?) via Sunsetcamper. Armando had met Nacho and Rocio online and we met them in person. He’d had a brainstorm of an idea: what if we tried out a new van, like new vanlifers?

They thought it sounded swell, and before we knew it we were exploring Cantabria’s beaches and mountains in a grey van we dubbed ‘Ava.’ Our challenge? To be ‘new campers’ and see what it was like out of our comfort zone of Mork.

‘Ava’ was amazing. Armando had so much fun driving. Hills weren’t a problem, it was super smooth and oh my goodness gracious, there was this thing called air conditioning. Grin. The interior was lovely and modern; the bed was larger; the storage was cool.

Of course we compared to Mork (how could we not-?), but our main focus was also discovering Cantabria. We had typical, delicious food at El Jisu; we rode the gondola to the top of Fuente de’; and we enjoyed the beach. So much diverse and really beautiful countryside packed into such a small area. 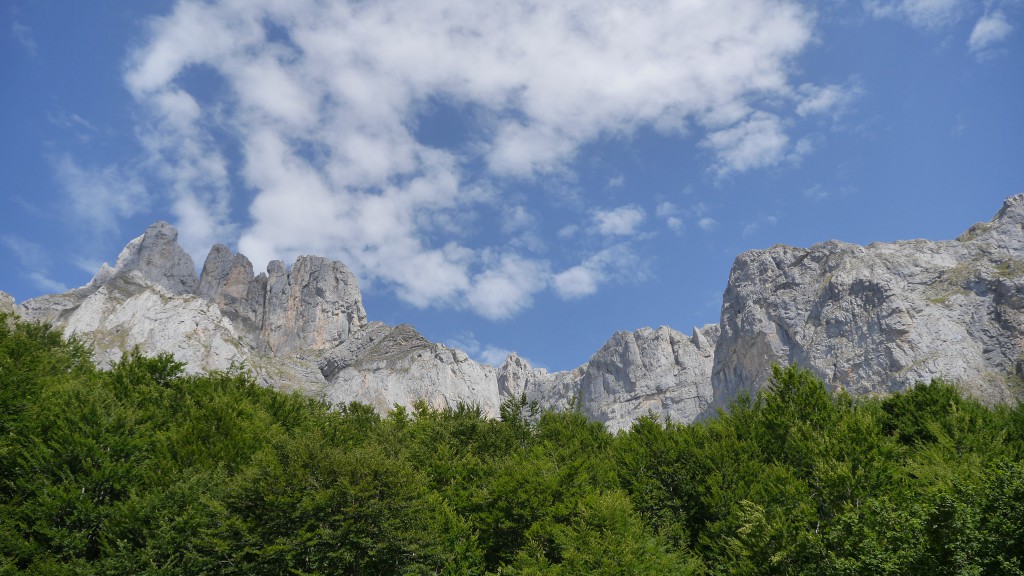 The gondola was a little steep, especially towards the end. I’m a wee bit afraid of heights, so while I enjoyed the view and vista, I was much happier with both fleet planted back on the ground, so to speak. Armando got some great footage- coming soon.

All in all, it was a really wonderful experience. Big, big thanks to Nacho and Rocio for having us. It’s funny, though- despite all of the comforts we were homesick for our Mork. Armando got another surf board, a soft one for learning by trading a video with Escuela Cantabra de Surf. We now have two boards now on top of Mork!

We went to Gijon, which is a modest city but larger than we’re used to in some ways. Huge beach. They were doing an airshow practice (it was Friday, the show was Sunday) and some of the aircraft were so loud it was deafening. The tricks and speeds were breathtaking. We were like two little kids, grinning from ear-to-ear.

Until, that is, Armando went into a surf school for a chat and found out about a surf competition in a nearby town. Salinas has an annual surf competition, and we arrived Friday night just in time to find a perfect parking spot.

The weather was a little uggerah, though by Saturday afternoon it had cleared enough to hold part of the competition. Oh, and it was windy. Like Chicago times 2 or so. 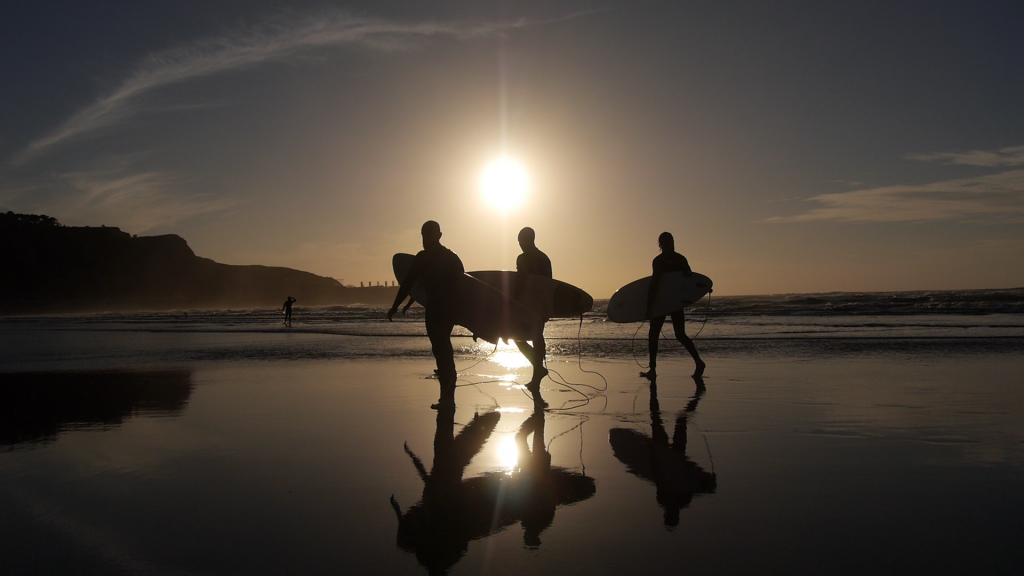 We’ll definitely keep you updated on the progress.

We hope this finds you all well, adios from a little, cozy beach on the Spanish coast.