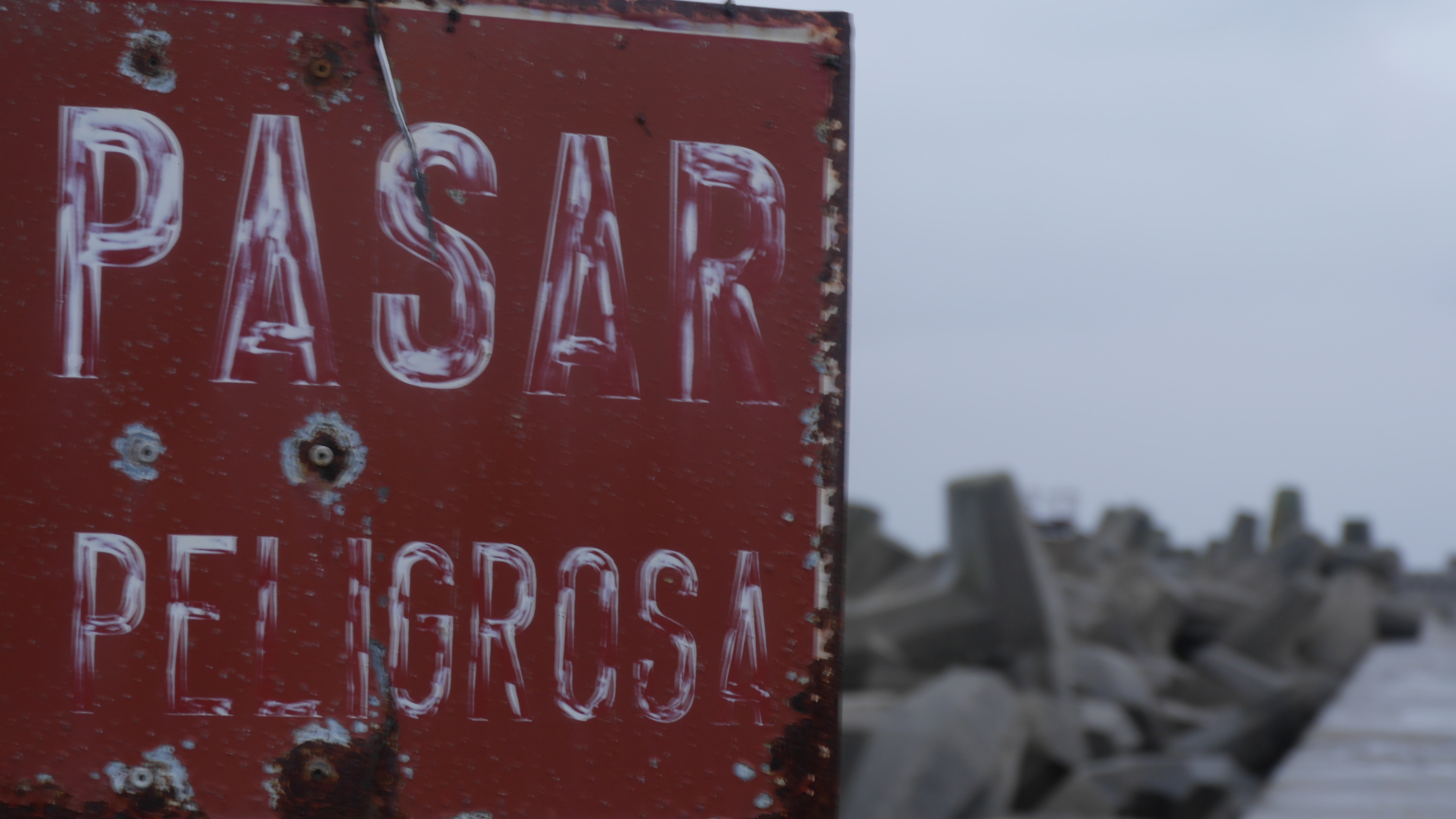 A Surf Championship, A Coworking Meetup and Adiós to Spain

We haven’t done a regular travel post in quite a while; our hands were pretty full with our Kickstarter campaign and a lot of new clients. So we’ll just catch you up on the highlights.

The Pantin Pro Surf Championship was nice. A first for both of us and an interesting ‘inside scoop’ into pro surf life. We met some very cool people, including two fellas that were doing commentaries, Ben Wei and Cristophe Bardou. We meet again Oscar from Cogetres. All in all, it was unique and we’re looking forward to the next surf competition which is coming up soon.

We’d been contacted on our website and invited to visit a place called Sende, which is an unusually cool co-working and co-living space. It actually takes up roughly half of a wee village, in tiers of brightly covered buildings, winding paths and lush gardens.

By the time we’d decided to stop by, they were having an international event. Young people from all over Europe were there for a 10-day meetup of entrepreneurs. They stayed in the houses provided, worked on brainstorming and co-working ideas, along with a slew of presentations.

It was such a good atmosphere. People were excited. Motivated. Interested in each other. Everyone chipped in. From the preparation of group meals to clean up- everything was a group effort. Sende was definitely a breath of fresh air and possibilities. 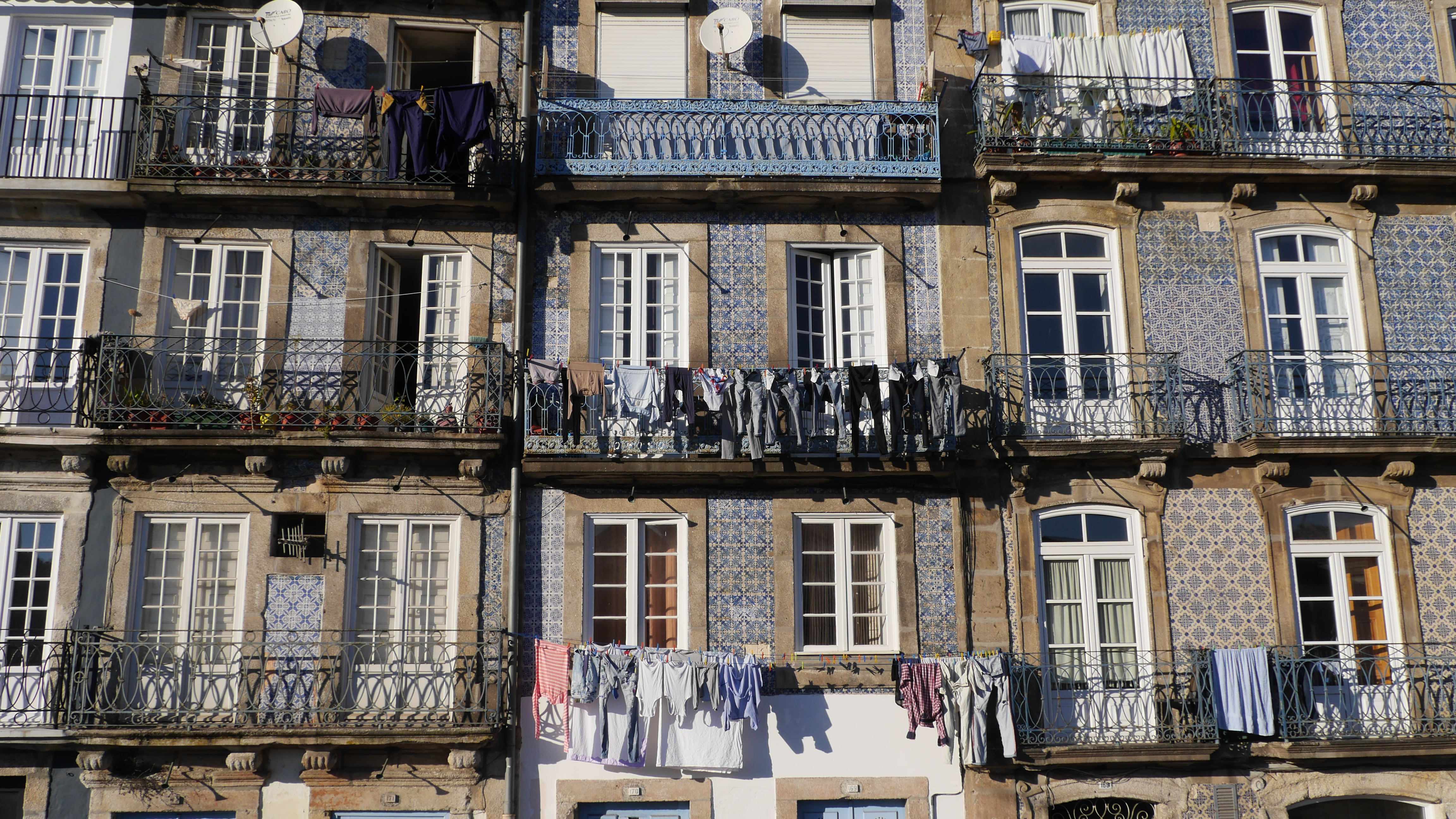 We moved on to Porto, Portugal last week, exploring the town that port originated in. Well, town does it an injustice. It’s the second-largest city in Portugal next to Lisbon. The area we stayed in was filled with tiled houses (each differently colored and textured); friendly people; and a pretty walkway lining the bay.

A lot of time was spent getting footage for 4 video pieces on Porto for Tripfilm Website, so Armando had a much more intimate and detailed experience since he was doing the shooting. 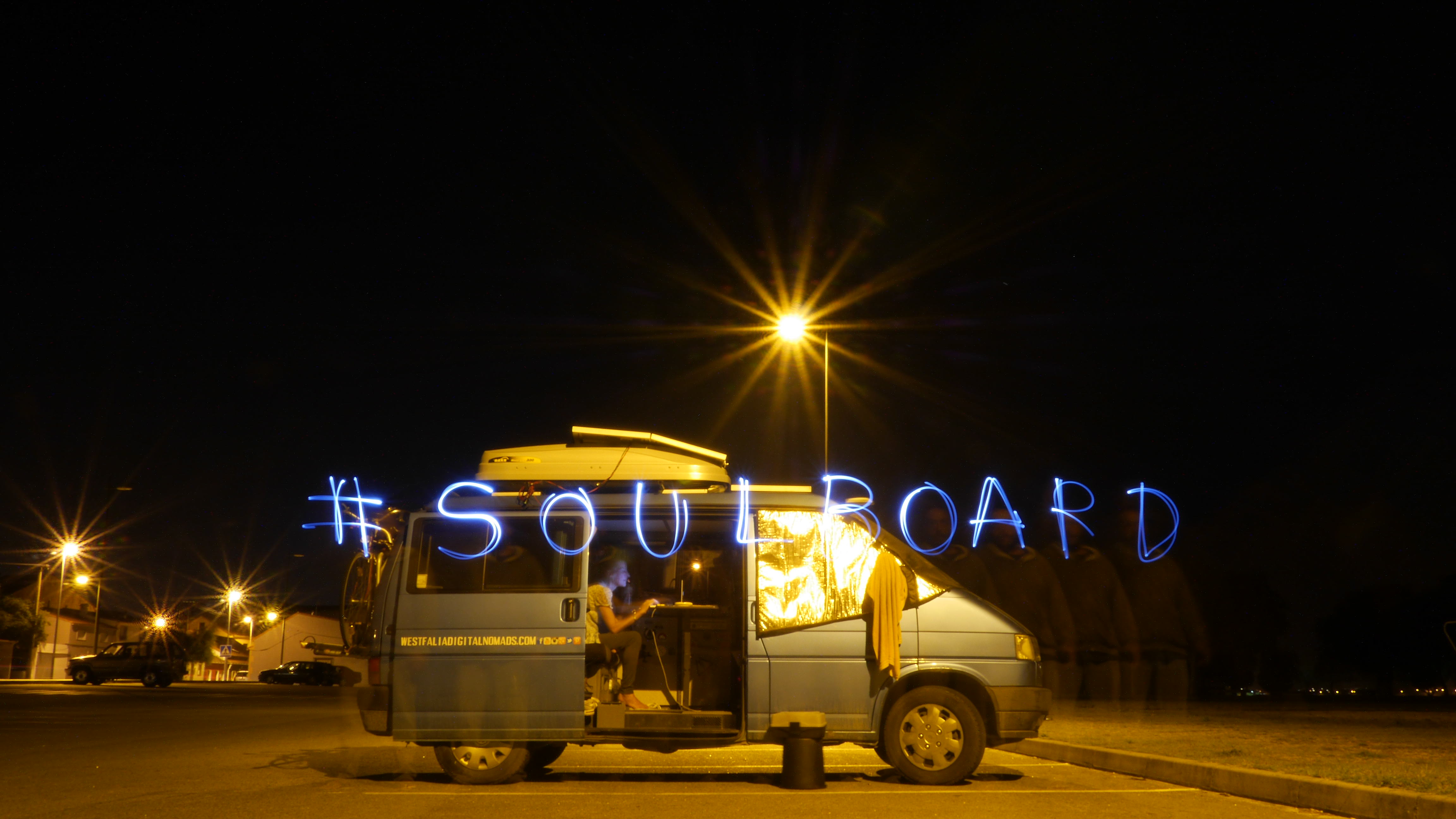 At the moment, we’re in a ‘quaint’ and touristy fishing harbor, where they drag the traditional boats up to the water with large tractors. The boats are attached by lines hooked to the tractors and get reeled in when they’re ready to come back to shore. It’s a good thing neither of us are seagull-averse, since the skies get clouded with seagulls- think ‘The Birds’- every time a boast comes in.

Our plan is to slow travel down the coast of Portugal, and probably go to one (or more) surf competitions along the way. That’s about it for us. Ate logo, Mel, Armando and Mork

Stopping by Lisbon, our capital N. 19