Our first impression of Corund was: tourist town. The main road/hiway through had booths and shops with typical from-the-area wares. Woven baskets, traditional Szekerland costumes and ceramics. Many of them, for some reason, had ceramic red mushrooms with white spots for the garden.

We discovered, however, that Corund has much more to offer. We met our guide Zoltan in the city center.* He took Armando along on one of the tours he was doing to the local artisans that show their crafts of ceramics; wood carving (think of those beautifully carven doors in Harghita); weaving on a loom; and a new term for us: tinder.

Tinder is the process of taking a fungus aka mushroom and processing it to make a unique product that is much like felt cloth. It’s used, as an example, for hatmaking where it absorbs in the summer and heats in the winter- organically. We found that pretty cool.

Zoltan hooked us up with a local B & B, Sziklakert Panzio , to park in. We had our amenities of shower, toilet, electricity and a cozy outdoor kitchenette that was made of pine. There was the family’s house; a large guest house with many rooms; adjoining buildings with other rooms; some wooden storage buildings and even a cute and cozy henhouse (which we were parked next to). The family were very kind, but we all suffered from a lack of mutual language. Smiles sufficed. 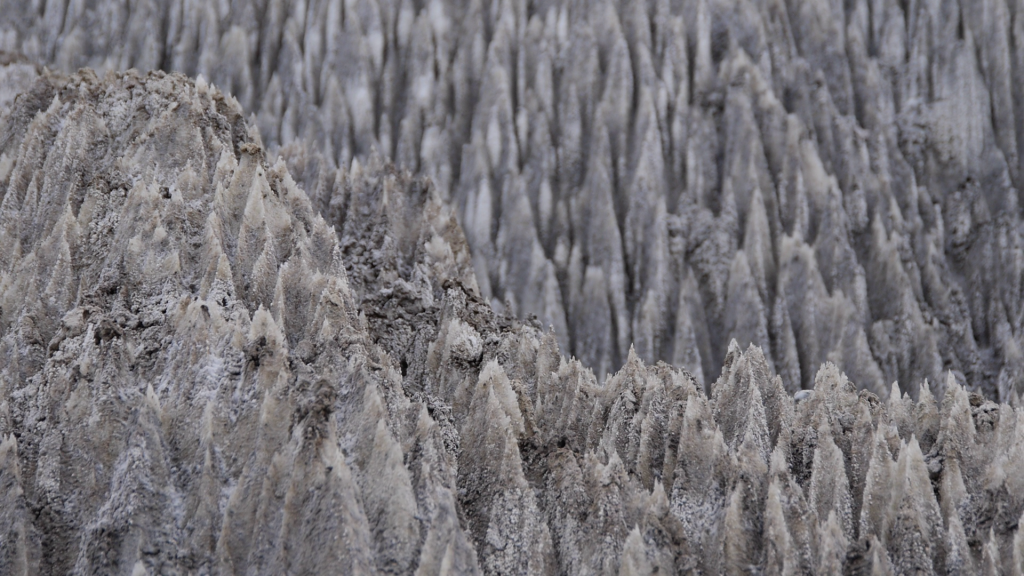 We went to the local Salt Canyon with Zoltan, who is a great tour guide in filling in extra interesting info. It was a beautiful, dewy morning. The panoramic view mingled with the morning wisps of fog and the sharpness of the canyon- it gave you a sense of general calm and natural quiet.

The first stop was at the therapeutic ‘mud bath,‘ which holds an almost-black mud infused with salt and other healthy minerals. People go there to put on the mud, letting it dry in the sun (for full effect) while sitting next to a bubbling river. It’s a… dunno, natural retreat, maybe- back into the natural world. Oh, and it’s good for you. Grin. Nearby, we saw some bear footprints which brought me back to the Bitteroots.

Clearly, I fell in love with the canyon. The salt formations were either sharp, alien-jutting spears or ‘cauliflower’ formations from drips. We took the full trail through the canyon. It was serene. Unfortunately, I had a pinched nerve that screeched every step and the hike wasn’t so flat- I would have enjoyed myself more, normally. Armando enjoyed it enough for both of us, though.

A few tips for the canyon: 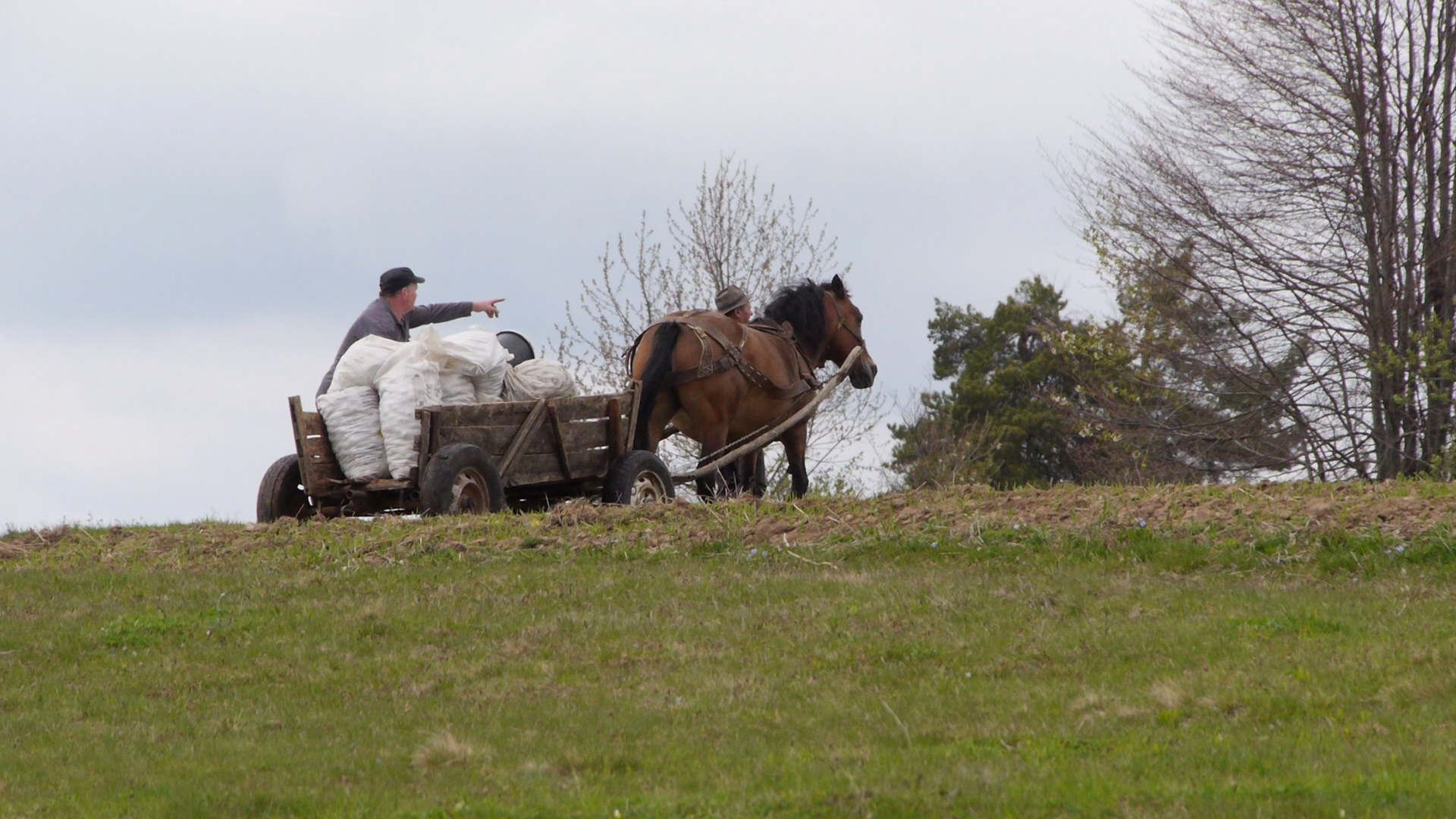 There’s also a plateau area in Corund, with a circumference close to Bucharest’s but a population of only about 400. It’s mainly made up of farmers that live by the land. Nowadays, they’re willing to share their homes and experience with visitors. I stayed behind but Armando happily tasted homemade: butter, cheese, bread and a spicy polenta-type dish. It’s a very genuine experience you can also get from your Slow Tour Transylvania journey in the Harghita Region.

We most definitely enjoyed our time in Corund and would recommend a visit. Cluj is our next official* stop with a peek at the Turda Salt Mine. We’ll catch you up then and hope all is well with you and yours. From Romania, M, A & Mork

Freelance Writing Sites: What I Wish I’d Known Before I Began and Where to Search

The Turda Salt Mine, the Seminar and Cluj