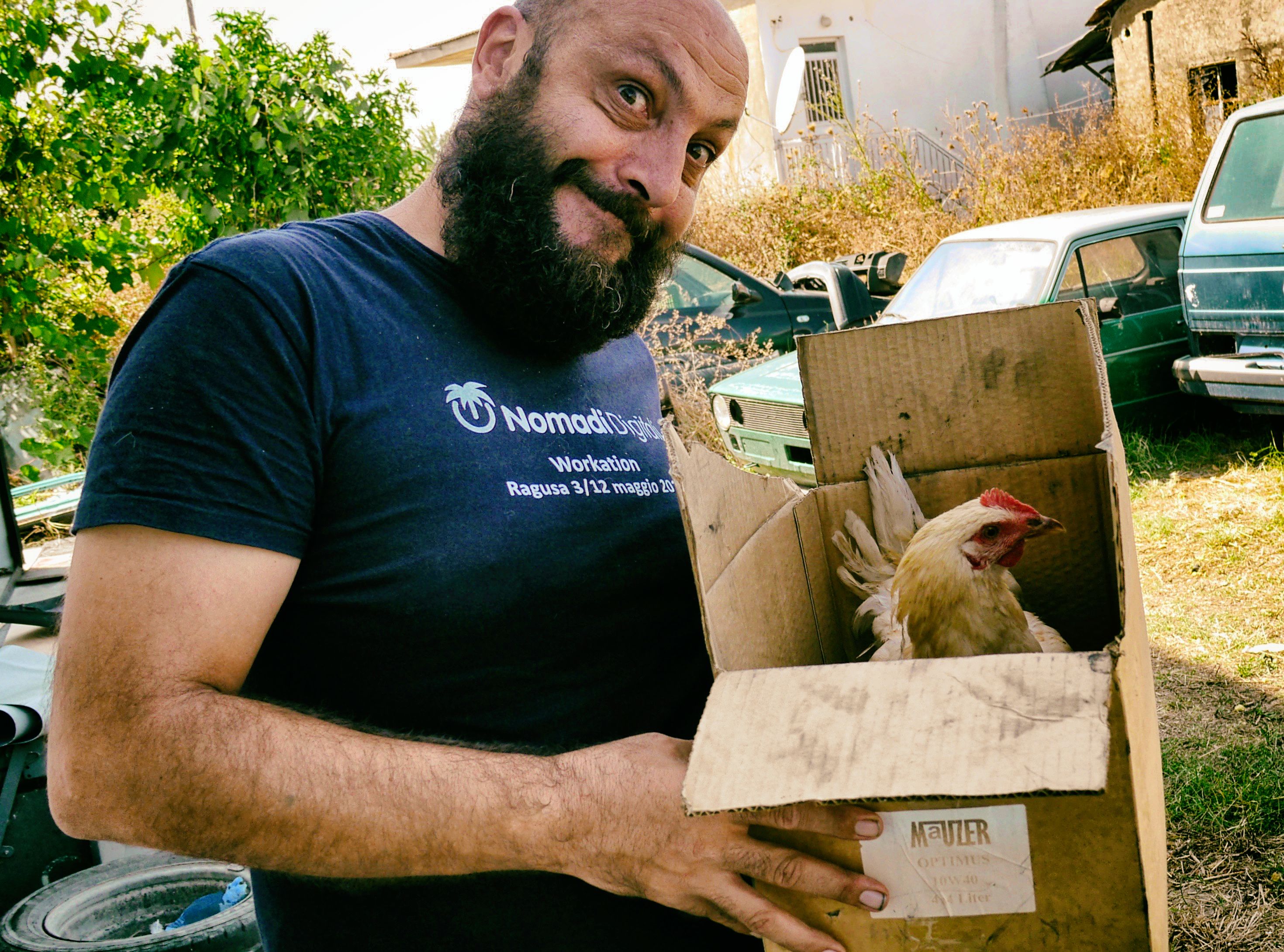 Rebuilding Our Van in Greece

Hey everyone! We’ve been pretty busy with rebuilding our van, so we haven’t kept up on our blog posts. We have been doing a lot of videos, though, so if you haven’t checked them out take a look.

It’s been emotional, for sure. Seeing our home in pieces and then brought back to life, slowly, under the healing hands of #greekwesty. Being static for so long always takes its toll on us. It hasn’t helped that we’ve had a lot to overcome.

A shortlist of difficulties:

There are many plus sides, however, for this stay we’ve had in Greece.

We’ve met some really amazing people. Not just the mechanic’s family, whose mother keeps insisting we ‘Fae, fae!’ (‘Eat, eat!’) more; or his lovely sister Deena, who has the T3 Café, named after the van.

Strangely, this town is running amok with VW vans. It’s like everyone came for a meet up and then moved in. Ha. But there are also the locals that add color and tradition to our experience.

The local crazy* (he seems charming to me), dressed in full black suit, vest included, that goes to a café every morning – regardless of the heat. The devoted mother who walks her disabled adult son every night. The sheepherders that woke us up at the crack of dawn with the bells tinkling on their sheep. The local shop that keeps photos, mementos and candles of their lost son visible next to the cash register. Real people. Real problems. And really beautiful in their humanity.

There are also my olive gardens, or groves.

Greeks are lively and loud, beautiful and bold.

Armando’s quick to point out that Greeks were also a part of building Sicily (the beautiful part). Grin.

But sometimes the volumes get to me. I don’t like being around screaming or anger – nor even elevated discussions with gusto – at all. So I go to one of the 3 olive groves I’ve discovered to walk Ziggy, or read, or just think in the quiet. It’s soothing and it’s peaceful. It clears my head, some days. 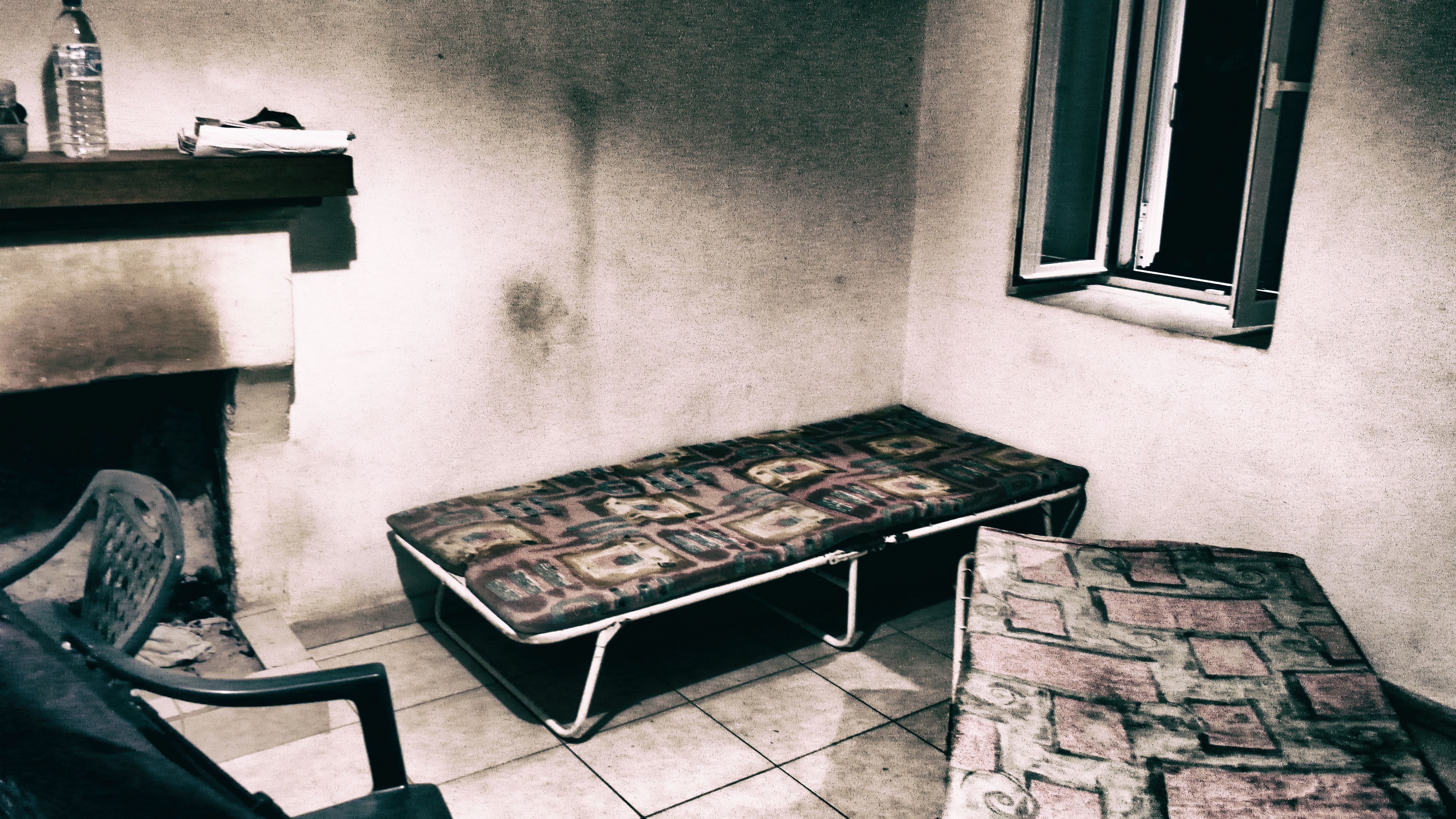 There are also curiosities and odd affections.

We left the place we were staying in, quite happily. The fella wanted us out because he said he had new renters. Radio silence. Tumbleweeds. Then, one night walking Ziggy, I see a truck – of course, I assume it’s a moving truck. We get closer. It’s wall to wall with chickens and goslings in the trailer.

When we walk back, there’s a Greek woman who starts screaming at me and shaking a fist, since I was staring so long in the truck. I had to double-check I wasn’t completely mental – there really were that many poor chickens crammed into a truck.

The second odd moment involves our former ‘patio.’ I used to sit outside, for the little breeze there was. For the first time, in I don’t know how many years, a Jehova Witness knocked at the gate. She was in head-to-toe hot pink and quite sweet. Then the Gypsies stopped by to ask for a cigarette, and I had none. I watched them go down the street (a mother and 3 kids) and start to dumpster dive.

It hurt me to see that. I lived in a Gypsy neighborhood for 3 years in the CZ. They treated me with respect, even if they went out to steal or whatever. So I went to the shop and chased them down (another dumpster, aw nah -!) to give her a packet.

We’re now friendly with them, as in hellos and such. Can’t stop getting the dad to stop giving Armando cigarillos. Ha. Same with the mom who walks her son, she beams with a smile when I wave. Small kindnesses make a difference.

Oh, and the street puppies and kittens are killer. Just too adorable. But again, the Greeks seem to be fab and take care of the local street pets. I find that incredibly great.

We’re in the last part of rebuilding our van, though it still might take longer than expected. Which is okay. We just want the best version of Mork we can get and it’ll be worth the wait. We know we’ve got an excellent mechanic who puts his all into his work (thanks, Foris and Greek Westy!).

Armando’s been working hard on his documentary about Vanlifers. I’ve kind of slacked on the guide for Sicily, because I’ve been finding it hard to pick up where I left off. There are only 4 chapters left to go. Maybe that’s the problem -? Ya think? Sigh.*

I have had several job offers, so I’ll try to get one or two under my belt and revisit. 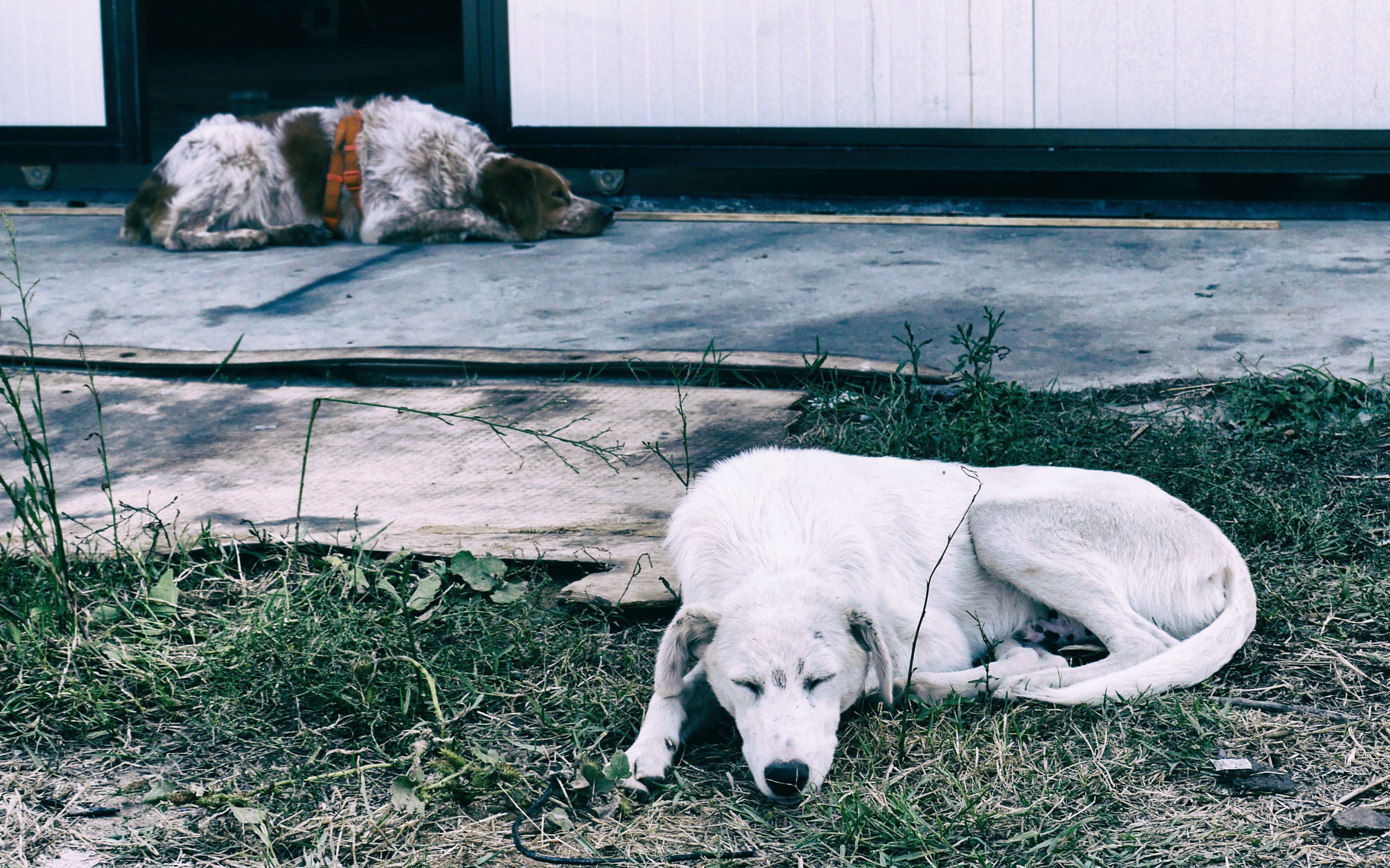 Ziggy’s fine. He’s getting a little chubby (it always happens when he’s static), but he’s kind of become the Godfather of the local strays and puppies. When he deigns to, he plays with them. They grovel. Such an egoist, eh?

He’s also become a chicken killer/attacker. At least 3 we’ve been witness to. Although we saved one and Armando (quietly) donated it to a neighbor’s coop. I’m sure they were a little surprised to find an extra wounded chicken. Ha.

I’ve had 4 pieces of bad news since we’ve been in Greece, all from home. That’s a part of #vanlife and travel no one really mentions. Being across the world and not being able to help, or be there for family and friends sucks eggs. I’m an optimist, so I believe that it’ll all work out in the end (fingers crossed, one hand only).

And my Greek is… dreadful. But I’m proud to announce I can now say: Good morning; Hello (3 different versions, depending on the person); and thank you. I think after Czech struggles, it gave me a more mental block on other languages. Like Italian. But we’re never in any country long enough to need to learn the language. Or at least that’s the excuse. 😉

I think that’s about it for us now. It’s not been super exciting lately, because we’re just in one place. But I think for right now, we are exactly where we need to be.

‘Vanlifers: Portrait of an Alternative Lifestyle’ to be Released!