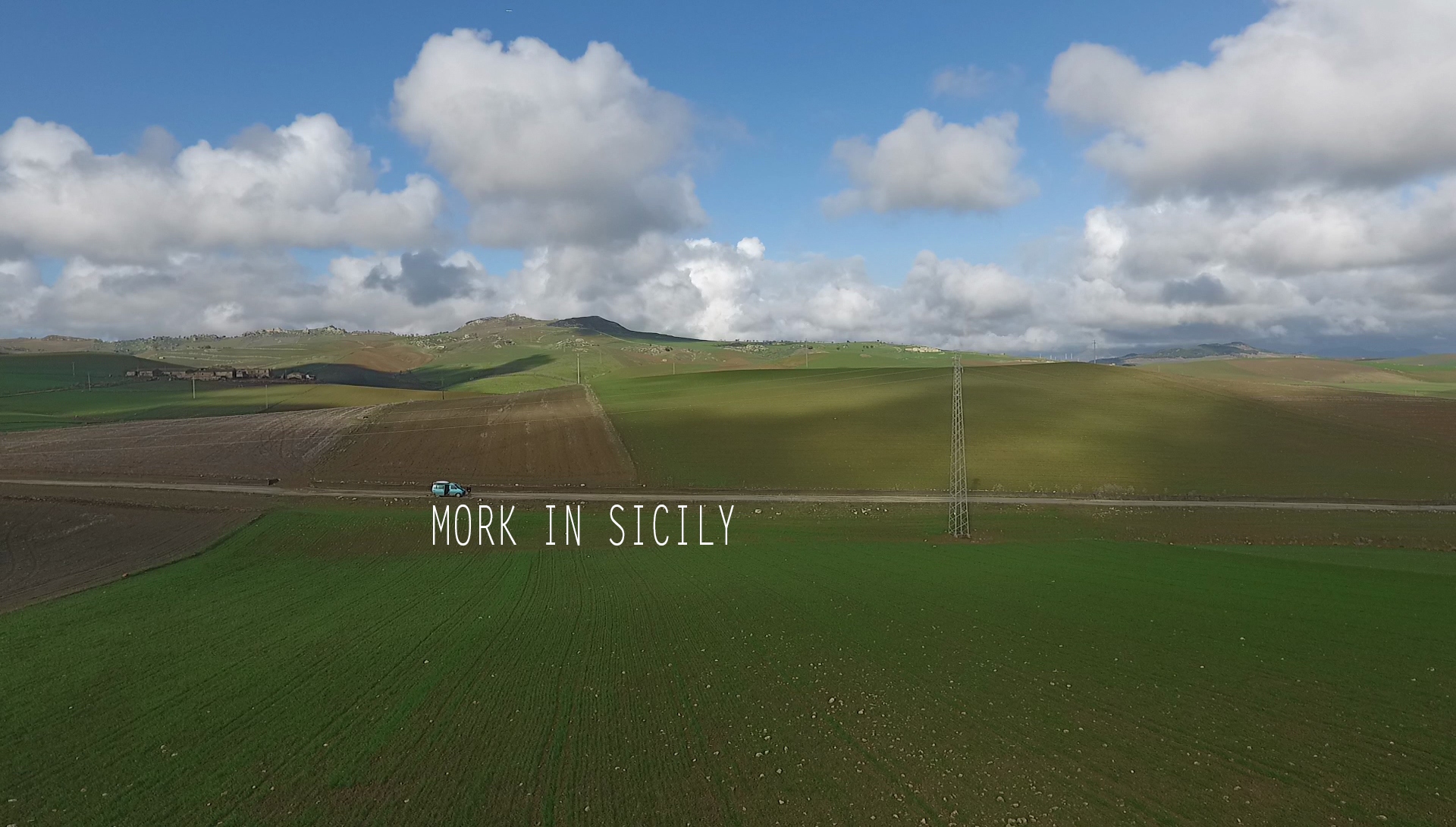 We’ve been in southern Sicily for over a month now and we’ve been having an amazing time of it. We might be biased (Armando is half Sicilian), but it’s always been one of our favorite places in Europe to visit. The combination of the vast history, the modern culture and the uniquely Sicilian perspective on life is… perfect.

Our last month has been spent back and forth from Avola as a base, because Armando was getting some dental work done. We stayed next to the now-defunct fishery in a small parking lot with a pier favored by local fishermen. We met the very charming and wise Giovanni there; he was staying in his RV and Armando and he struck up a friendship when we gave him our extra solar panel.

In fact, right now in Trapani, we’re both parked outside of the salt flats. He’s been a sort of unofficial local guide to places we wouldn’t have discovered otherwise in southern Sicily, which is brilliant.

We also visited friends we’d made on our last visit. Chiara and Lorenzo from La Casa di Melo gave us space to re-organize our van and served as an impromptu mail service; Sarah from Carrubella; and we were even stopped in the road by a fella named Mario we’d met at a circus we stayed at on our last visit. Such a small world, indeed. 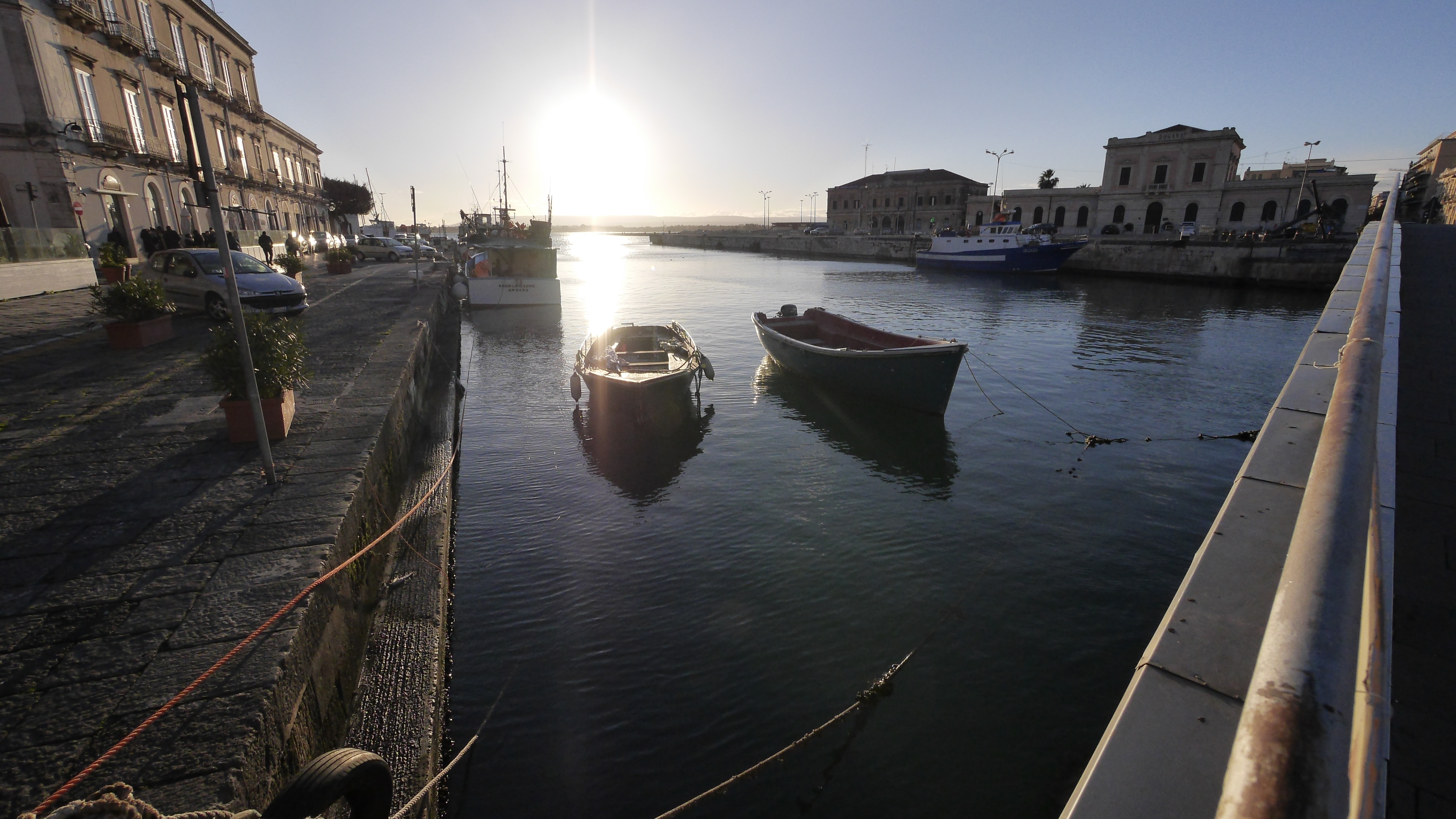 In Siracusa, we parked on Ortigia island* which is famous for its historical sites like Archimedes Square. We wound up working together on an advert for a local B & B, which was pretty cool. It kind of set the tone for how we wanted to approach our visit to Sicily this time: some well-paid local work to cover travel expenses and slow travel to areas we hadn’t been.

We’ve also taken on a lot, because we have projects for Westfalia Digital Nomads and independent, personal projects we’re working on, too. But we like keeping motivated even while we’re enjoying our adventures. 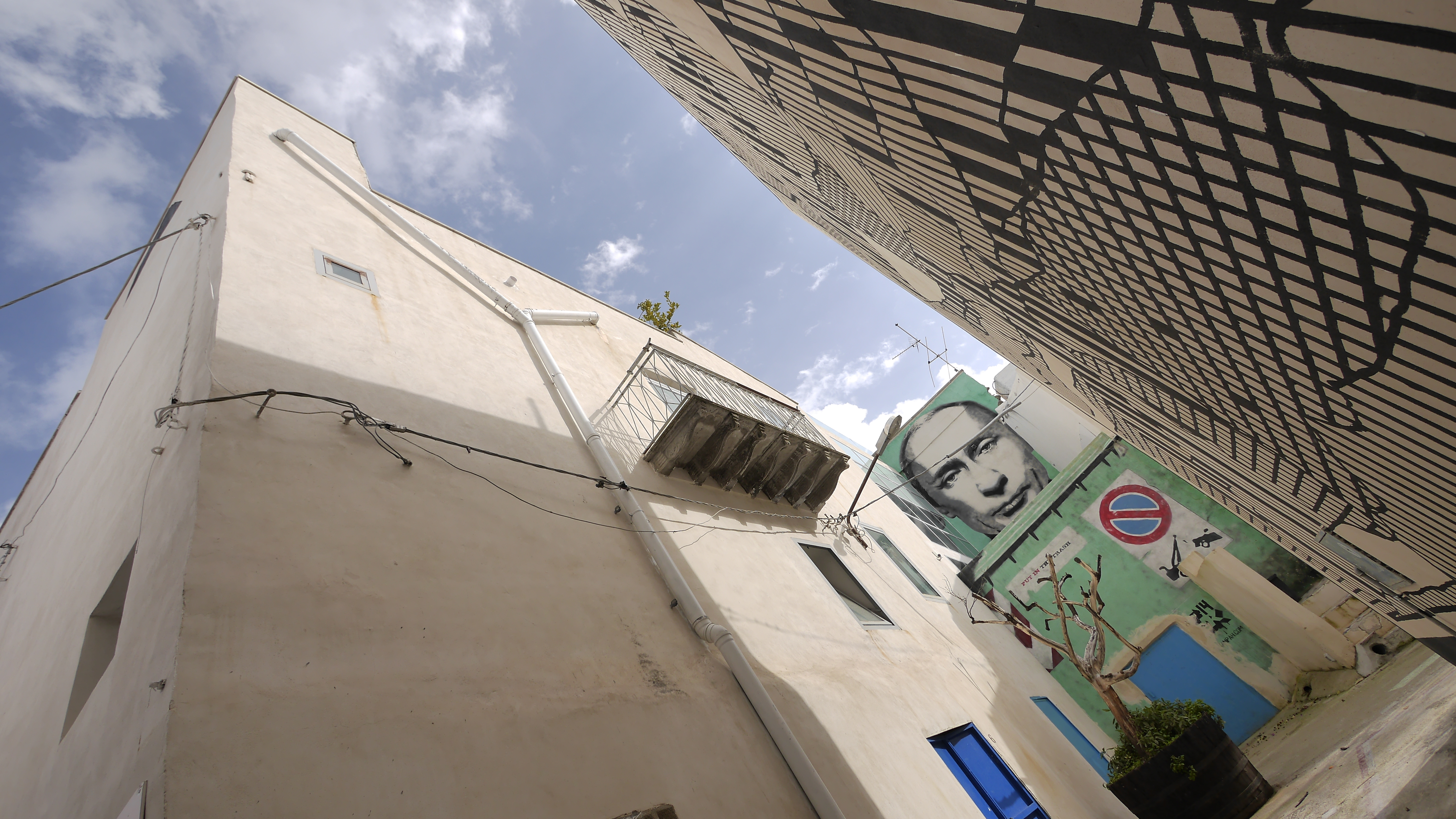 On a local tip, we contacted and visited the modern artist ‘colony’ Farm Cultural Park. A small neighborhood was bought and completely restored/renovated in the heart of Favara. It’s a colorful and quirky place, filled with contemporary murals and creative shops. They also have residencies for artists available, as long as the work they do is focused on the influences of the farm. Which is pretty cool, considering how close to demolition the area once was.

At the Valley of the Temples, we waited 2 days to get official filming permission (including drone footage). We’d made a short video of the temples on our visit in 2013; this time Armando had all the great gear to get some beautiful shots. From there, we met up with Giovanni again above Ericlea Minoa and then set off to a ‘ghost town,’ called (old) Poggioreale.

We’d already been to a few ghost towns (one super-creepy abandoned village and one super-creepy former tannery, both in southern Sicily), but this one wasn’t creepy at all. It was more imbued with sadness and you could only imagine the panic as the earthquake tore down what appears to have been a very pretty little town.

The 1968 earthquake which took Poggioreale didn’t leave it in complete ruins, but something halved or quartered. An echo covered in the dust of the blue-pigmented cement and large carved chunks set aside, next to the church. It was a melancholy beauty, I suppose. Quite powerful. 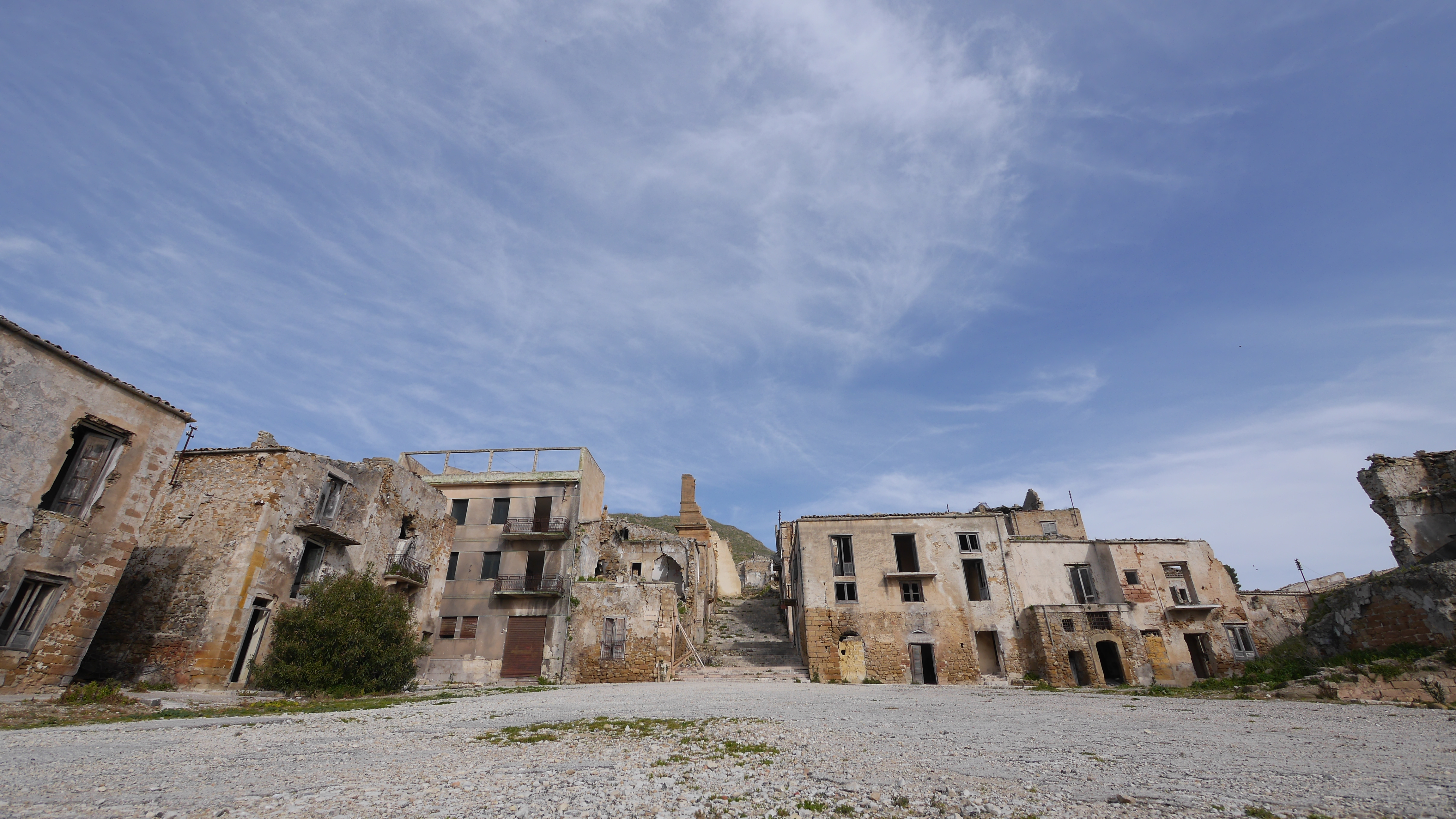 That brings us up to the now of the thing, leaving southern Sicily for the north. We’re in Trapani and reunited with Giovanni at the salt flats. Ziggy has been having a good time garnering pets from strangers (‘Such a sad little puppy dog…!’) and milking it for all it’s worth. Grin. The sun has decided to grace us with its presence after some dark and stormy days. And we are more than content, enjoying the diversity and generosity Sicily has to offer.

We’ve finally got our traveling legs back. Our home in order. Our family* together. And while we’re looking forward to our next Sicilian experience, right now we’re happy to focus on the goodness of today.

3 Useful Tips for Making Money While Living in a Van

How to Find a Good Free Parking Spot