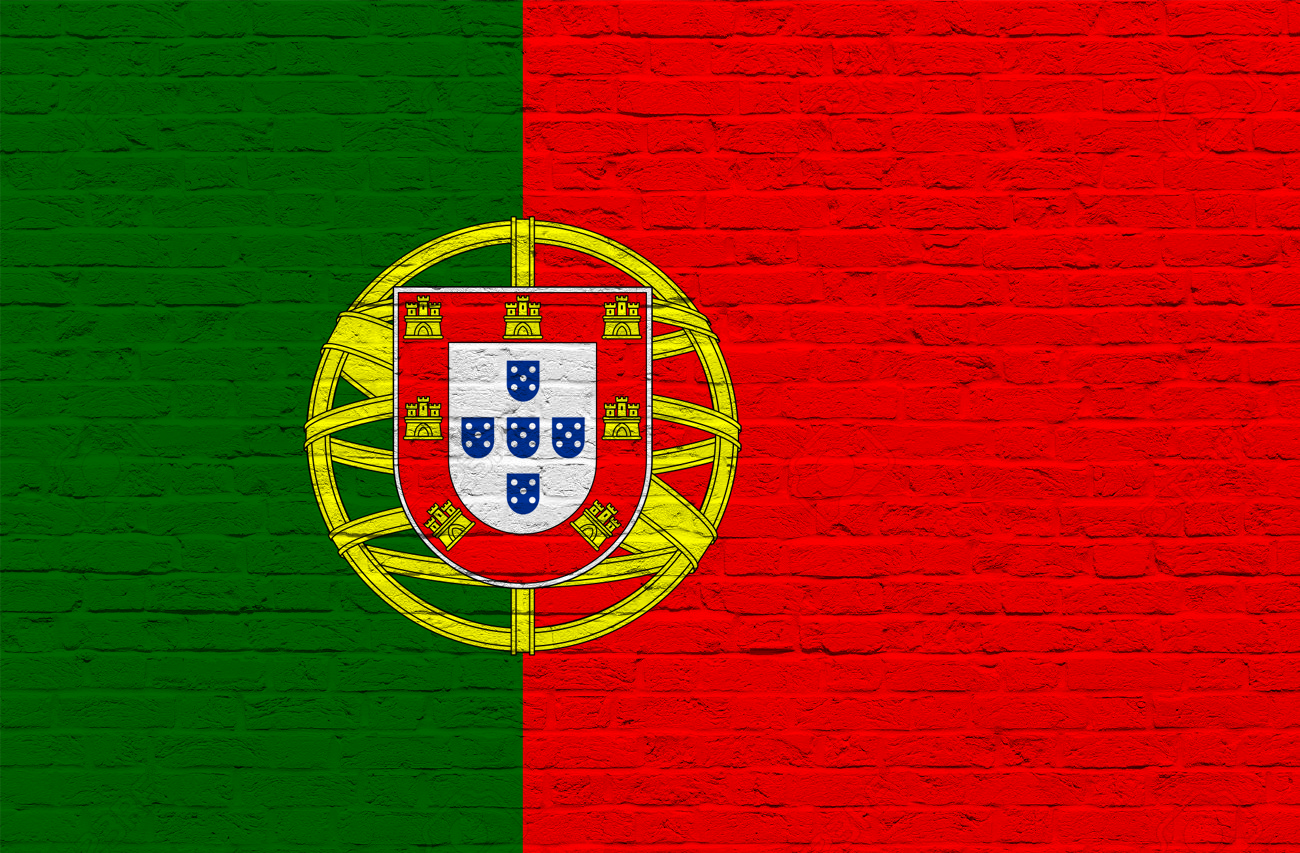 Portugal is home to some of the most breathtaking beaches in the world, topped with a fascinating history and a vibrant culture. We fell in love with it at first (and second, and third) sight. There’s just something so compelling about this southern country, we had to find out more facts about Portugal. And we did.

Here’s our list of weird and wonderful facts about Portugal. How many of these, really, did you know?

As one of the oldest European countries, Portugal has a richly colorful history:

Portugal holds the world records for both the longest and shortest reigns of monarchs: Alfonso I Henrique ruled for 73 years, while Crown Prince Luis Felipe ruled for 20 minutes.

Europe’s oldest tea company, Gorreana Tea, was established in the Azores in 1883.

Portugal was the first colonial power to abolish slavery in 1761, nearly 50 years before France, Spain, Britain and the U.S.

Lisbon’s black and white streets represent St. Vincent (he wore black) and the Crusaders, who got rid of the Moors, wore white. The designs are made with basalt and limestone.

Portugal had a dead queen. Pedro I was crowned in 1357 and had his lover crowned, too- though she’d been dead two years. Legend has it he ate her killers’ hearts when he caught them. And that she was exhumed to be coronated.

People from Porto are called ‘tripeiros,’ or ‘tripe eaters.’ Back in the 15th century, they helped out the military by giving all the meat they had- except for the stomachs. They got creative.

Portugal was the first country to abolish the death penalty for regular crimes in 1867 and any crimes in 1976.

Aristedis de Sousa Mendes was a Portuguese consul who used his position early in WWII to save Jewish people. In fact, he saved more than Schindler.

Macau, China, was a Portuguese colony until 1999.

Drugs were ‘decriminalized’ in Portugal in 2001; since then, the percentage of addicts has nearly halved.

Portugal’s colonialism and Portuguese creativity added to the rest of the world in surprising ways:

The first pre-paid phone card came from Portugal in 1995.

Port wine was created to help stabilize wine shipments to England from going sour on the journey by adding brandy. It could only be legally exported from Gaia (across from Porto) up until 1986.

Catharine of Braganca brought about teatime in England. She was also responsible for the English using forks at dinnertime.

Portuguese introduced chili pepper potatoes and tomatoes to India, without which curry wouldn’t exist (gasp!). Not to mention, they also brought coffee to Brazil, and the ukulele to Hawaii.

While there are many similarities between Portugal and her European counterparts, some are uniquely Portuguese:

The traditional ‘Fado’ music of Portugal, or ‘fateful’ music, is now a UNESCO world cultural heritage. The soulful ballads are based on common themes like the sea, or living poor.

The Portuguese government has an 80-page list of illegal names, or names prohibited to name your baby. For example, ‘Ovnis’ is on the list. In Portuguese it means ‘UFO.’

There are (apparently) over 1,000 recipes for the traditional Portuguese ‘Bacalhau’ (codfish).

Interesting Portuguese expressions: they don’t ‘show off,’ but they ‘do it so the English can see’ (Para ingles ver). Want to say a woman is sexy? Compare her to corn (Bon como o milho).

And lastly, some extra and super-interesting facts we found about Portugal:

At 127 carats, the world’s most valuable diamond is the Portuguese diamond. Harry Winston named it before he exchanged it with the Smithsonian Institute for smaller, cashable diamonds.

Portugal is the only European country you can interact with dolphins.

There is a town named ‘Fail’ in Viseu, Portugal.

More people, world wide, speak Portuguese than French, Russian or German. And did you know the city with the largest Portuguese population outside of Portugal is Paris-?

According to the country’s maritime area jurisdiction, Portugal is 95% water.

Belem Tower has a small sculpture of a rhino jutting out. Apparently, in 1515 a real rhinoceros made a 120-day journey as a gift to King Manuel I. He tried re-gifting to the Pope at that time, but it was lost at sea.

It’s illegal to urinate in the ocean (pee in the sea) in Portugal.

Portugal is famous for its surfing. They say you can surf 364 days out of the year, and they’re only slightly joking. Also, the biggest wave ever surfed (30 meters, almost 100 feet) was in Nazare.

All ravens in Lisbon were/are named ‘Vicente,’ after the saint, and are one of the city’s symbols on its coat of arms.

Lisbon is also home to the world’s only ‘public tie mirror,’ located in Rossio in the D. Pedro IV Square.

Portugal has some really unique sites to visit: a Stonehenge (Almendres Cromlech) and a ‘drowned village’ (Vilarinho da Furna).

The Portuguese Man O’ War got its name from resembling a caravel (Portuguese battleship from the 15th century). And it’s not an ‘it,’ but a they: a colony of organisms working together- that averages 30 feet. Creepy.

The city of Peniche is one of the closest Continental European points to the U.S.

The real Casino Royale Ian Fleming based his James Bond book on is located in Cascais, Portugal. It’s called the Estoril Casino.

Portuguese water dogs are actually Portuguese. In the 1500s, they were fishermen’s companions: their webbed feet helped retrieve fish and nets, and sometimes the fishermen themselves. One of the most famous ones these days, Bo, lived in the White House in the U.S..

We really hope you’ve enjoyed our weird and wonderful facts about Portugal. Have we missed anything? Got anything wrong? No problem, just let us know in the comments below! 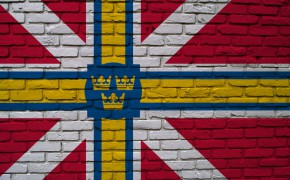