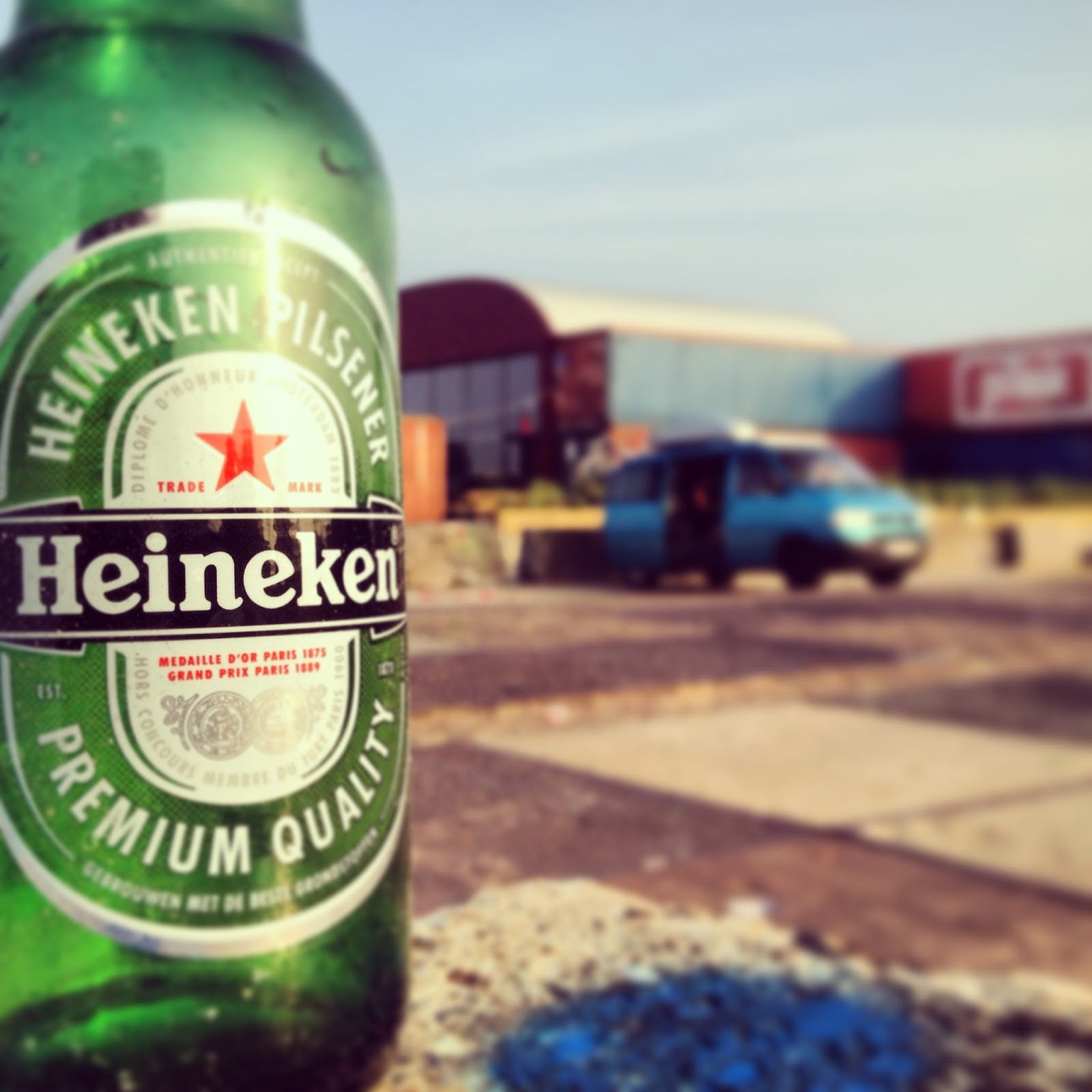 Amsterdam: Hold the Mayo (and the Yawn)

By Mel Candea on July 28, 2013
I had a few problems with Amsterdam, but I’d have to say the main one was the simple fact we were expected to like it. So many rave reviews from fellow travelers, yet the city didn’t grab us. It patted us politely on the back.

The Dutch People, or ‘Mokummers’

If ever you want to show off to your friends in Amsterdam, call them a ‘Mokummer.’ It’s stem is ‘mokum,’ which means place.

The Dutch are renowned for their height (definitely true, I felt like a Smurf most of our stay) and their health. I’m in two minds about the health part. They eat copious amounts of mayonaise– yet they cycle everywhere-?

Our first night we went out to a restaurant, where the service was almost non-existent. We found that customer service in general is an afterthought. The perk? We weren’t charged anything, because the staff were so stoned not just one but two waiters were convinced I’d already paid.

If you’d like a short dance with death in Amsterdam, give walking in the bike lane a try. The cyclists will run you over without batting an eyelash. Some of them even seem to aim for pedestrians.
The Dutch are renowned penny pinchers, much worse than the Scots. Going to any toilet at any time is a minimum of €.25; they overcharge unexpectedly (a box of Nag Champa incense €5- in the States it’s about $1); and the cheapest campground out of the mere 5 available was an arid, teensy, fenced-in box that was reminiscent of Mad Max. For €18 daily (no showers or toilets, just an empty lot).

Now I understand why the term ‘to go Dutch’ exists. Joking.

On the other hand, the Dutch are fiercely creative people. They have earned their bragging rights to the best levy engineers and have kept Amsterdam afloat without going under for ages. Where we stayed, in the North End, were converted warehouses for artists and massive renovations to grow businesses.

What they do with the meager space available to them is simply extraordinary. Personality-wise, they reminded me of Americans. Topically friendly, but if you try to dig deeper you meet a careful wall of reserve. It’s a nation of me-ness, not us-ness (according to someone who’s lived in Holland for ten years). Yet they are more than helpful if asked, and willing to speak English without the derisive eye-roll you get from other countries. 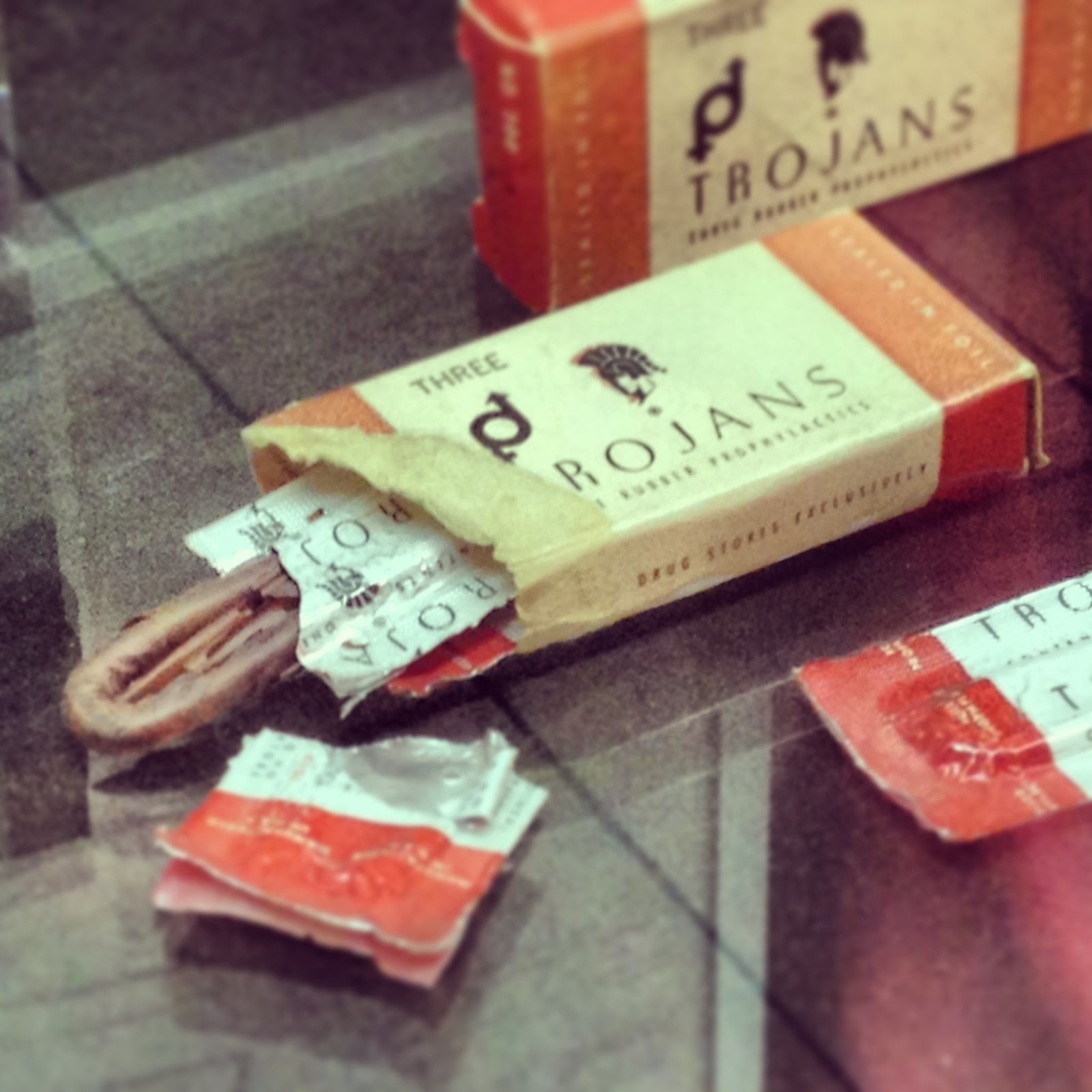 What to do in Amsterdam…Hmmm…

The three things it’s most famous for only exist because of the relatively tolerant laws and approach Dutch take to beer, soft drugs and sex.

If you took away the coffee houses and the Red Light District, you’d be left with a city of pubs and museums that are more interesting for the imaginative aspect. The Museum of Chess, for example. Or the Icebar that provides winter wear to customers due to its frigid interior.

The Sex Museum (Damrak 18/€4): Floors of weird stuff that can slightly be lumped together under the moniker of sex-related, it was entertaining. It’s historically interesting (Eastern art, 18th century toys) and bizarre (a life-size statue of Marilyn Monroe standing over the infamous grate).

Waterlooplein Markt (Near Rembrandtplein): A permanent flea market, where you can find a little bit of everything. Clothes piled up to sift through for retro lovers; vinyls; used clogs; and African antiquities, to name a few.

The North End/NSDM (Free Ferry from Centraal Station): A former squatter’s mecca, it’s now home to alternative artists, startup businesses and hosts huge parties. They’ve kept a lot of the old wharf pieces around, including a Russian Zulu V submarine you see as you enter the North harbor. There’s a great beach bar, Pilek, that’s popular for locals and tourists alike. The North End is one of two areas that allows free parking.

He Hua Buddist Temple/’Lotus Flower’ in Chinatown (Zeedijk 106 – 118/Donations): Exactly what it says it is, with volunteers on hand to educate people about Buddhism. They also have fortune scrolls available in English, for a small fee.
Places We Wanted to go, But Couldn’t

De Poezenboot Stray Boat (Singel 36G/Donation): A houseboat that is home to stray cats, and taken care of by volunteers. Such a cool idea.

Vrolik Museum (Meibergdreef 15/Free): A museum of preserved human body parts and oddities, not for the faint-of-heart but not just for the morbid.

The Weather in Amsterdam

We had the fortune (or misfortune, if you dislike heat) to be there for a very unusual melting heat wave our first few days. Sweltering hot, the breeze off of the wharf helped a little. Our last two days were apparently the summer norm: lashing rainstorms coupled with high winds, a drying spell, then back to the wet. 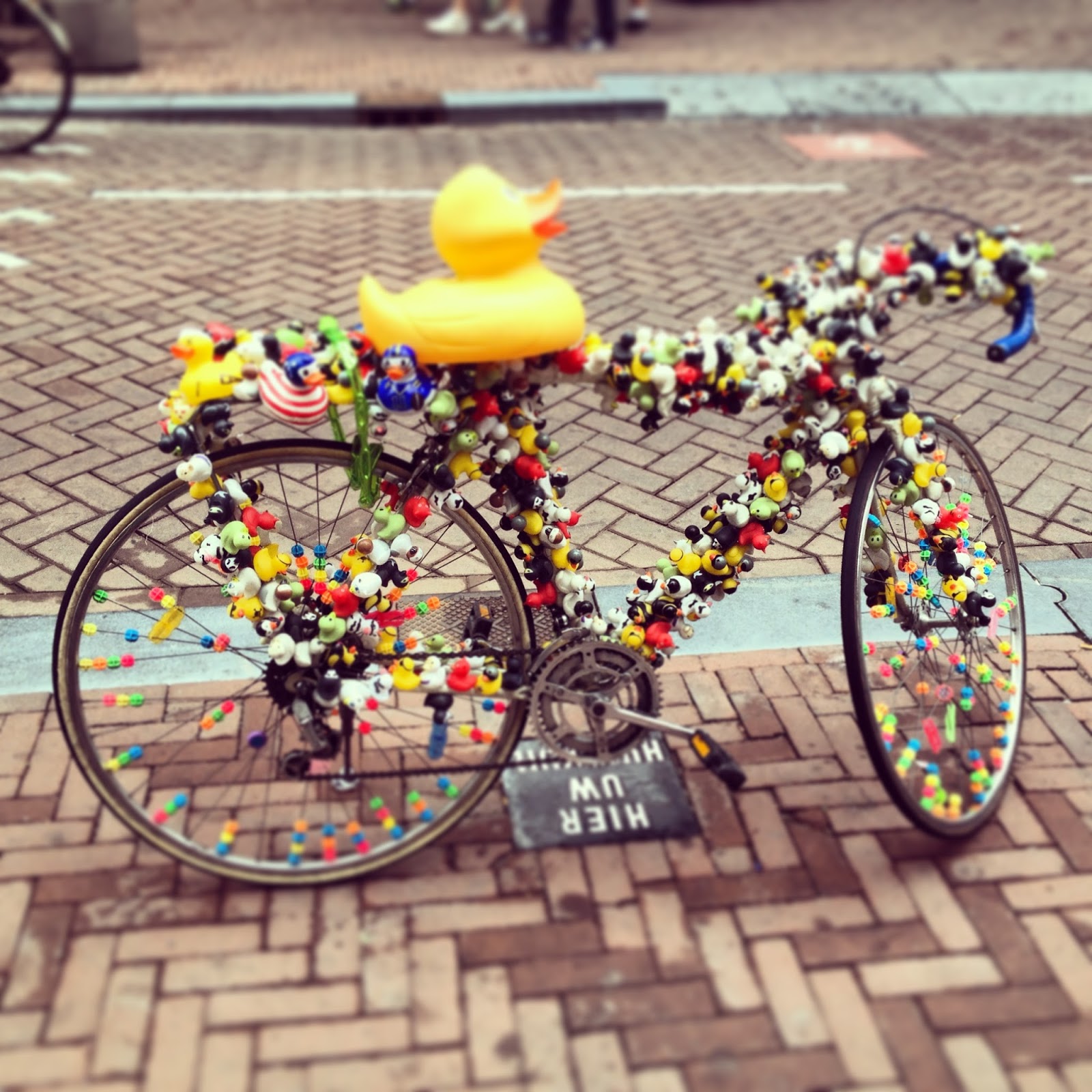 The very best advice: under no circumstances should you drive there. Parking is more than a nightmare- they’ve got a separate, private service that doesn’t just boot cars a few minutes over the ticket stamped time- they haul them off. A pricey mistake. It is understandable, they really haven’t got the space for their own cars much less strangers’.

If you can cycle, do. There are so many mind-numbing bike options for tourists and visitors to rent you’ll be hard-pressed to make a decision. The bike lanes in most parts of the city are wider than the pedestrian lanes. The only nuisances are pesky tourists trying to walk on the bike path and scooters or motorcycles sharing the same lane as you.

Water taxis are an option for a view or if you’re in a hurry to cut across the town.

That, in a long nutshell, is our take on Amsterdam. Not as racey as you’d expect, I suppose. Though Armando did catch his biggest fish (to date) while testing out the ‘Nepal Super’ variety he acquired from a coffee house. I’m convinced his perma-grin was all due to the catch, not the smoke.

Have you been to Amsterdam? What did you think, and do you have any sites to add to our list? We’d love to hear from you in the comments section below!