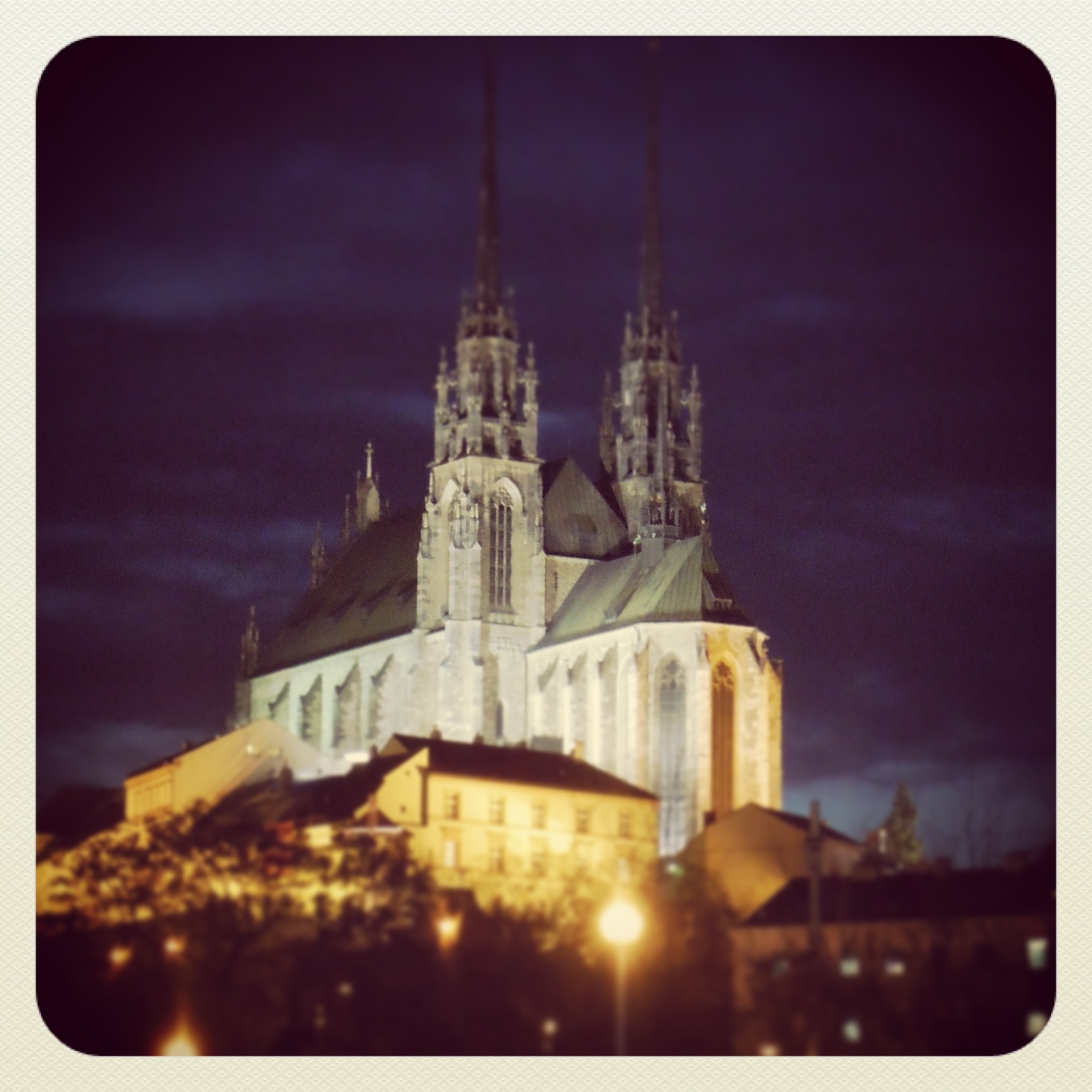 By Mel Candea on January 19, 2013
We’ve decided to take a trip back to the beginning* of our digital nomad travel tale, more in-depth than when we began with ‘Unexpectedness.’

It makes sense, considering we began our blog after we’d already begun our journey. 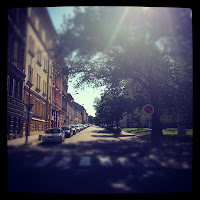 Brno, for those of you that don’t know, is the second-largest city in the CZ. It’s roughly the size of Portland, and it was a place I called home for years. Some of the most gorgeous people I know live there.

Armando and I met there, almost 4 years ago, in the Gypsy neighborhood I was living in. At a wonderful, well-hidden laundromat and pub called ‘Clubwash.’ He and his friend Plamen were on a film promotion tour across Europe in a little red car.

We bonded over their short stay in Brno, stayed in touch while they went on in their travels. Then I got a text: look outside. I opened my front door, and there was Armando, in true Hollywood fashion, waiting across the street in the lamplight. 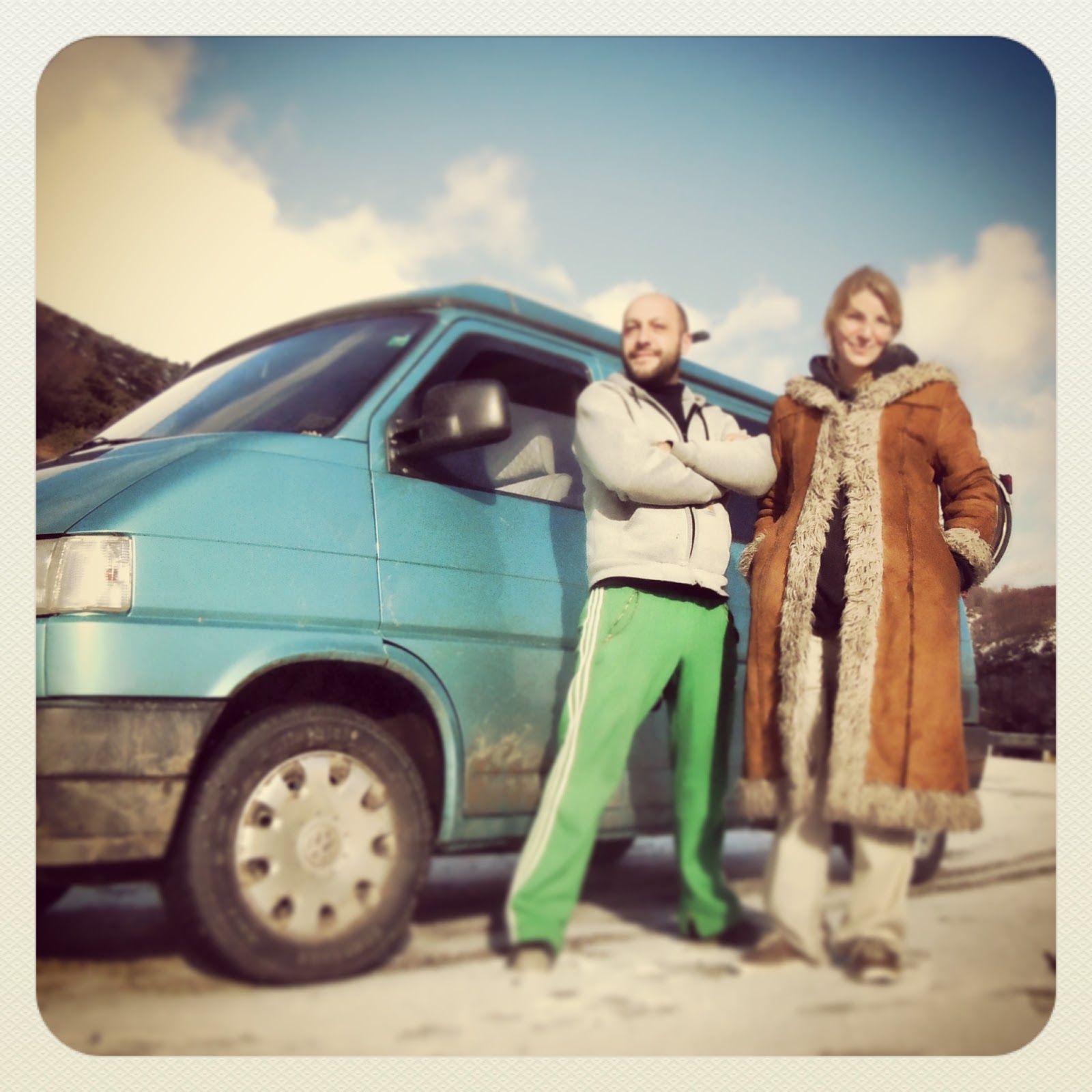 We became good friends and stayed in touch over the years, up until last spring. I got a text: look out your window. I ran to the balcony, and there was Armando looking up at me from the street.

From that point on, we were- have been- together. We both wanted to travel, to explore the world and explore our artistic possibilities, we just weren’t sure how. Backpacking was one option. Then, when he was in Prague, he came up with the solution of getting a van.

Mork was parked right outside of the hostel he’d been staying in, and it must have been ‘meant to be’ since the owner had barely put it on the market two days before that. Armando’s uncle generously helped, and the next thing I knew we were racing to Sofia for the Italian film ‘Valentino,’ which Armando would be working on. 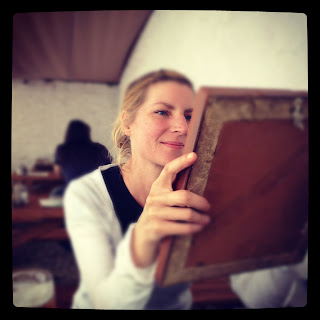 I can come to several conclusions from this personal experience: if something should be, it is.

Where there’s an Italian will, there’s a way. And taking chances can be the best lifely choice you’ll ever make.

I have no regrets about taking that leap of faith that yes, we could travel and find our independent, artistic ways– thus finding creative happiness. And finding it together. It’s by no means been easy or stress-free. But the joys I’ve unearthed and am constantly discovering far outweigh the badnesses.

Brno will always have a special place in my heart for many googobs of reasons. One of the main ones? Introducing us to our unforgettable past, our unexpected nows and atypical (but certainly adventurous) future.

Athens Is Worth It- But Not What We Expected