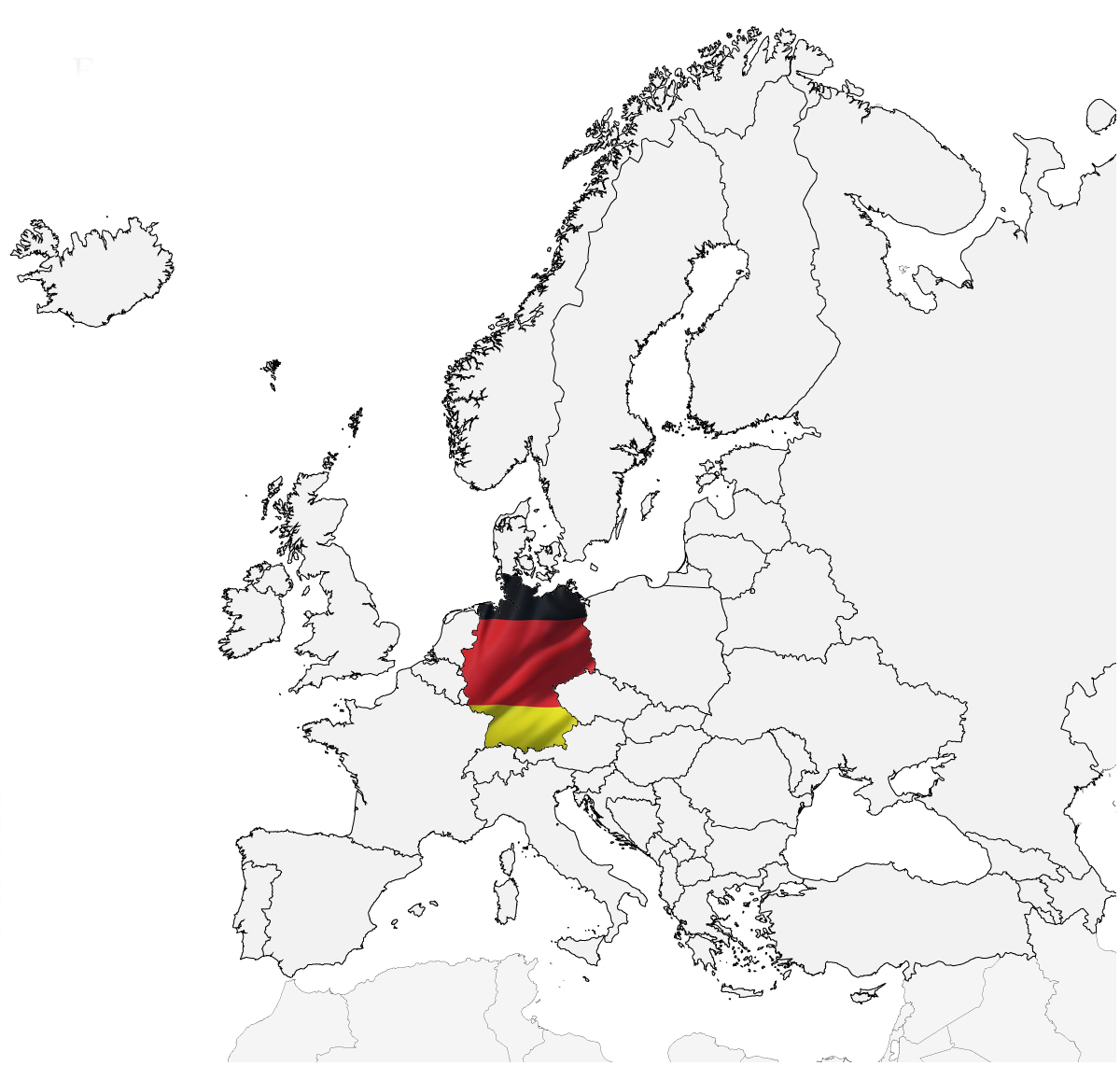 Come With Us: Germany

We had no expectations, really, of Germany. We figured it’d probably be another typical* European country, only one with beer steins and lederhosen. Yet once again on our travels, we were so wrong. And discovered Germany is full of seriously surprising sites. 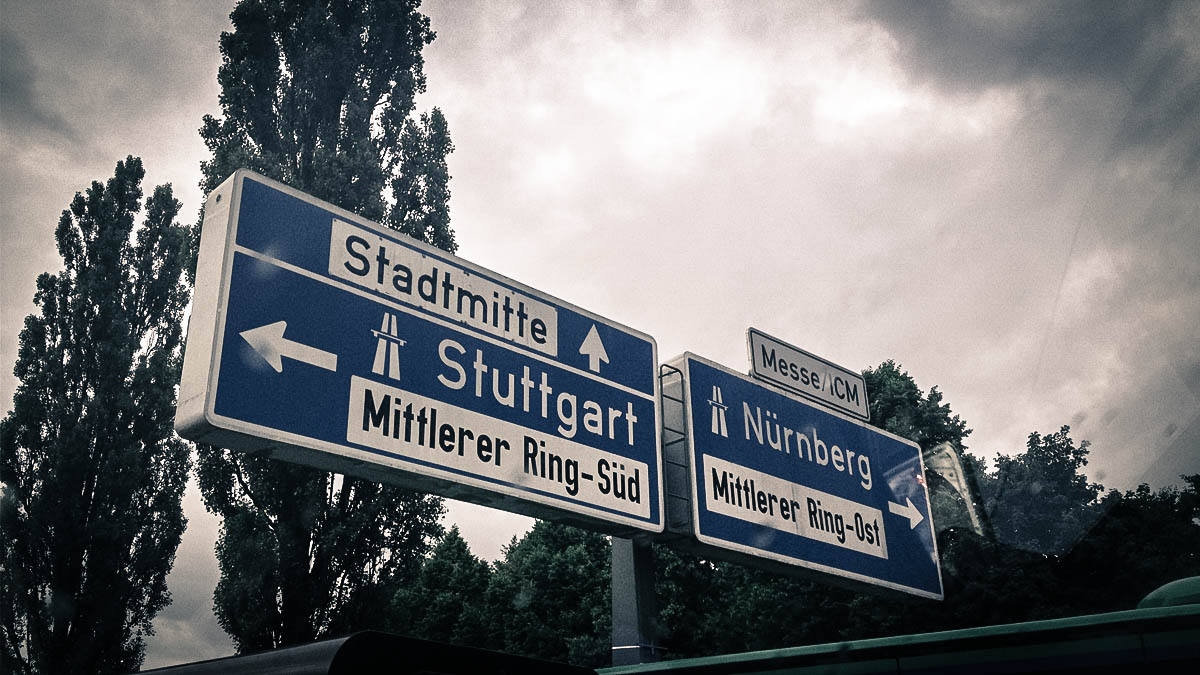 Welcome to Germany. It was strange to see names like ‘Stuttgart’ in person, after reading so much. It was a thrill. 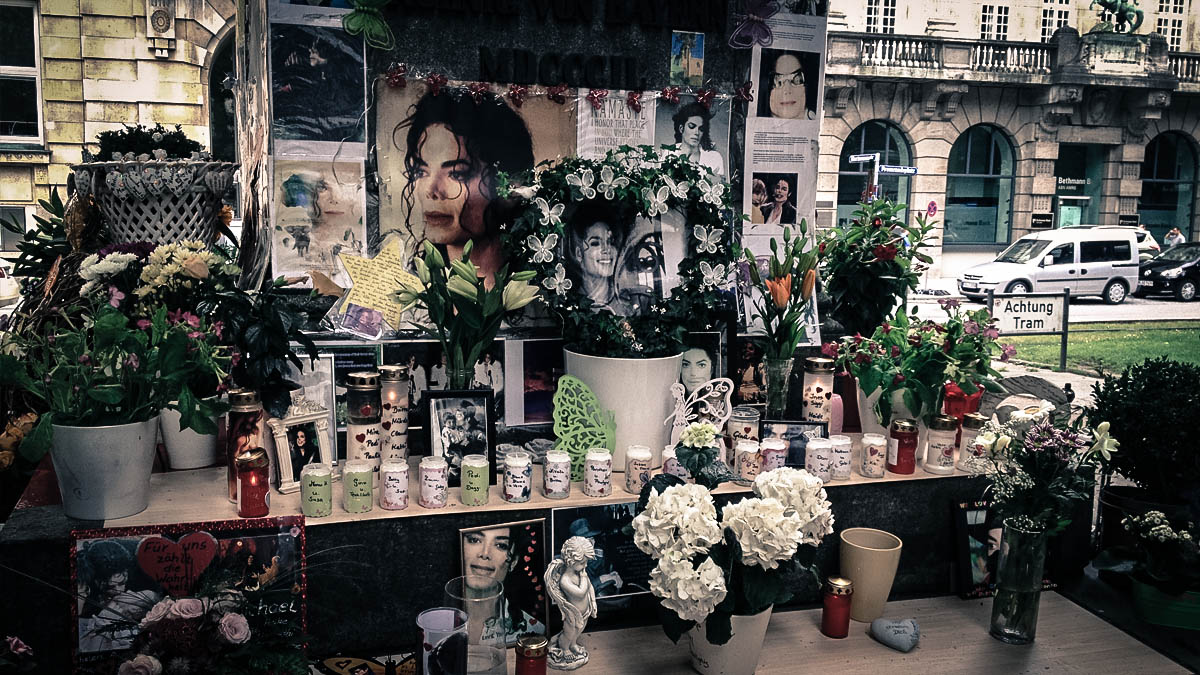 In Munich, you can always find unique corners. This is a tribute to Michael Jackson, clearly. In the middle of nowhere. A few of the ‘fans’ were lingering or tidying. It’s apparently been around for years. Even more bizarre? The nearby tribute to his pet chimp, Bubbles. 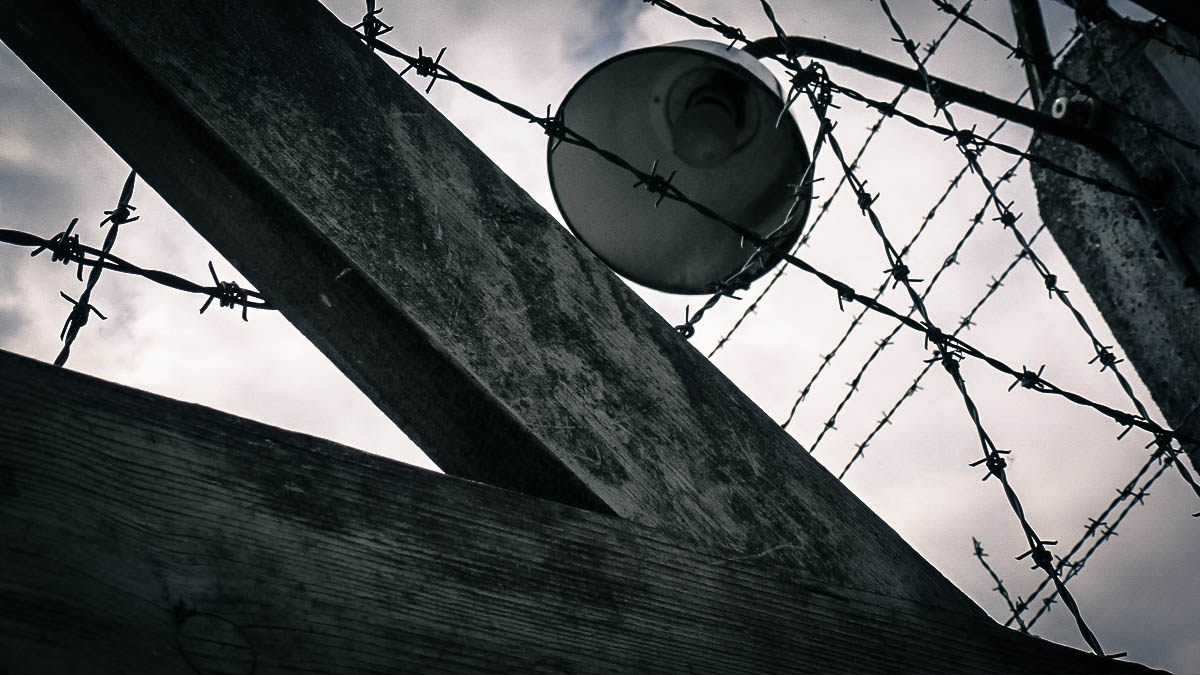 We decided to make a historical trek to Dachau, the site of the first ‘tester’ concentration camp. It’s quite difficult to put into words the desolation, the stark reality of what happened, and walking through it. So very sad and powerful. 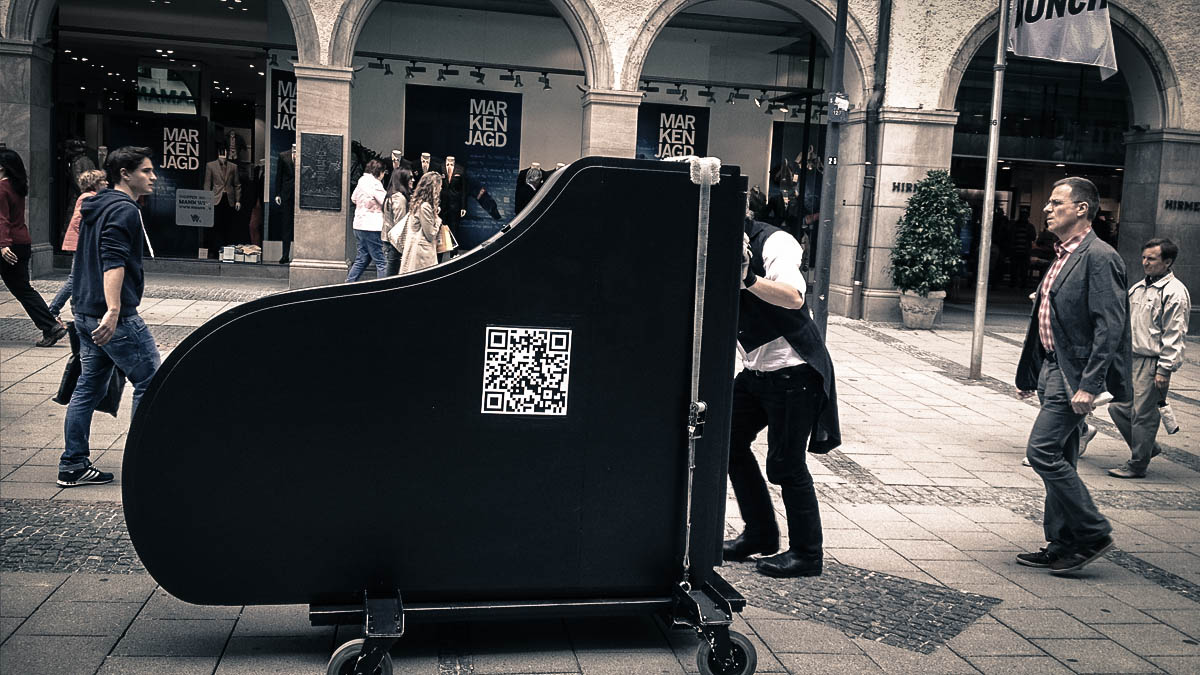 An entertaining moment in the streets of Munich. 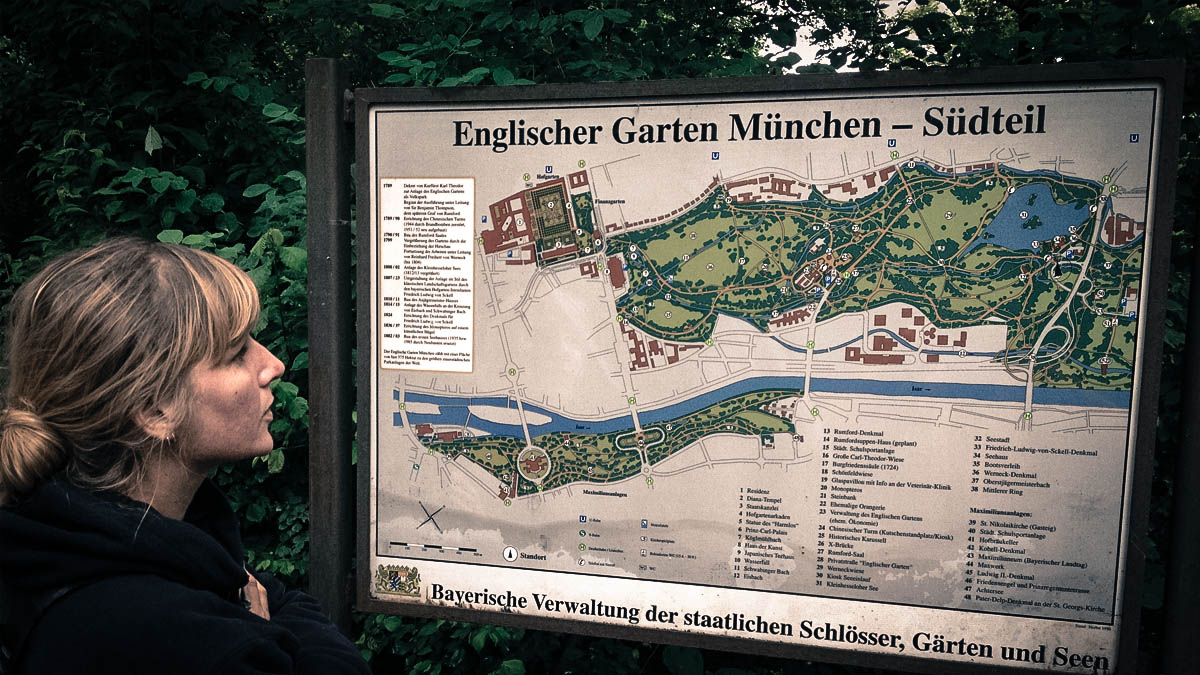 There’s a huge garden (called the English Garden) in Munich we visited to take a long walk in the green. It was massive. It includes a Chinese tea house, in the form of a pagoda, among many other things. 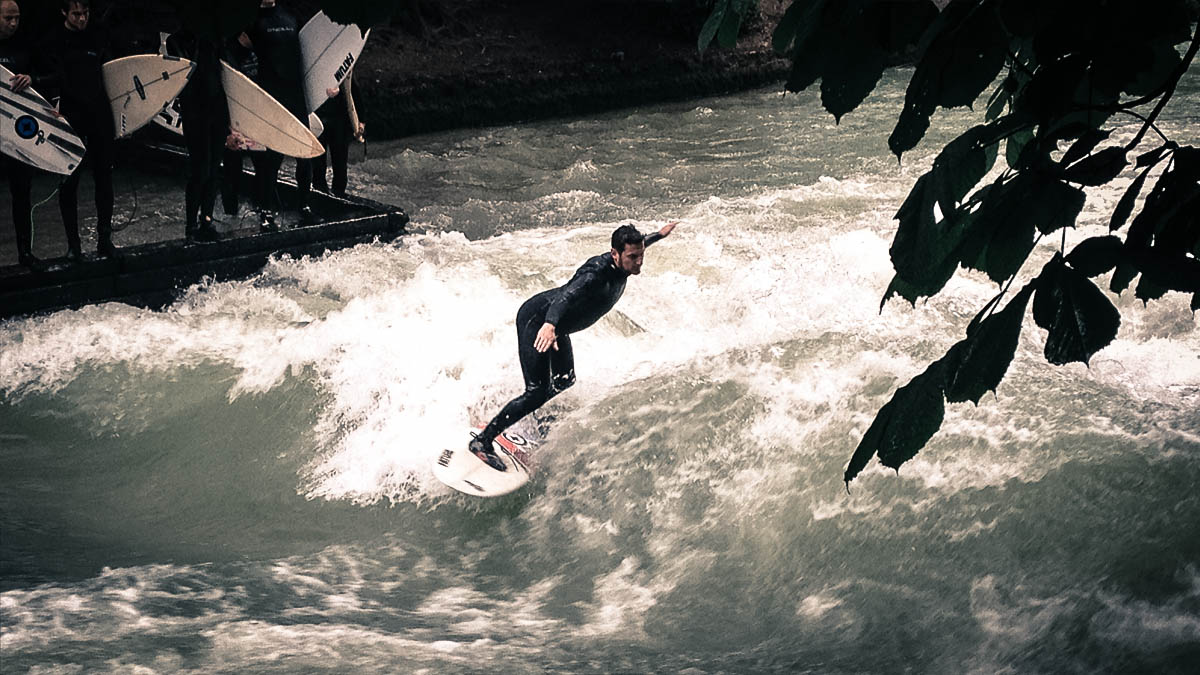 Also in the English Garden, there’s a surf spot. Yes, really. It’s similar to a skate park, only for surfers in the river. And it was chock-full of surfers, even though the day was pretty grey. 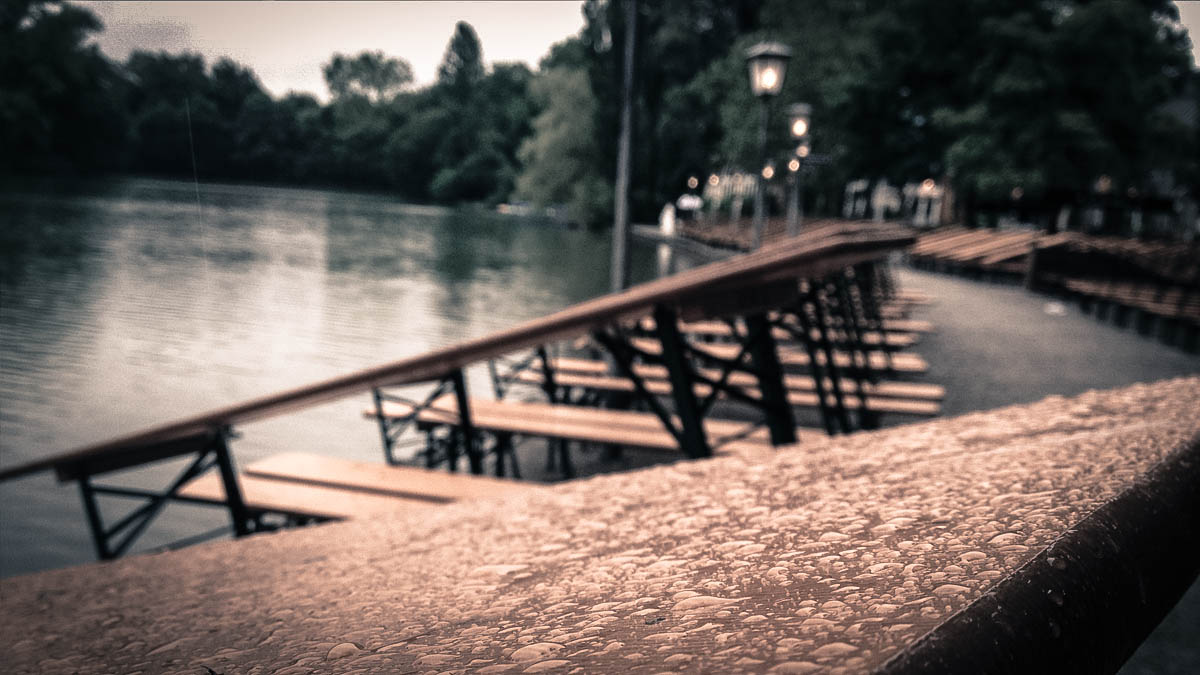 A shot of a picnic area in the English Garden 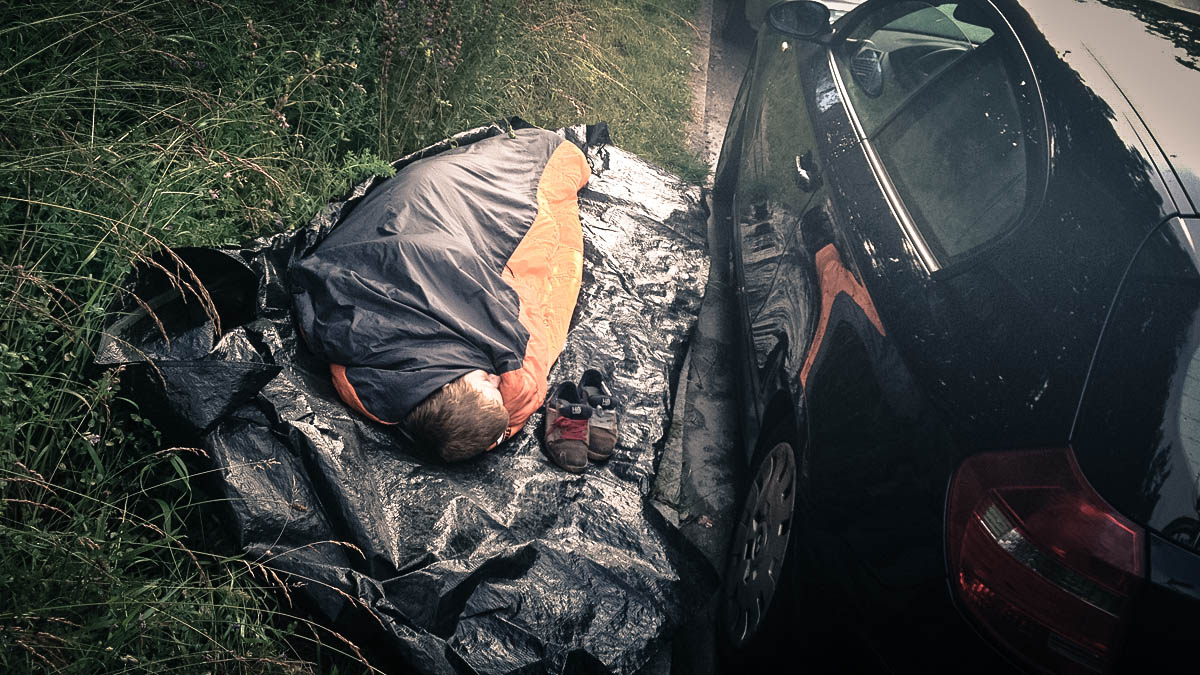 Hahaha. This was classic. We were staying outside of this fantastic hostel called ‘Tent,’ where they told us it’s illegal in Germany to sleep in your car. We woke to find this fella sleeping. Next to his car. 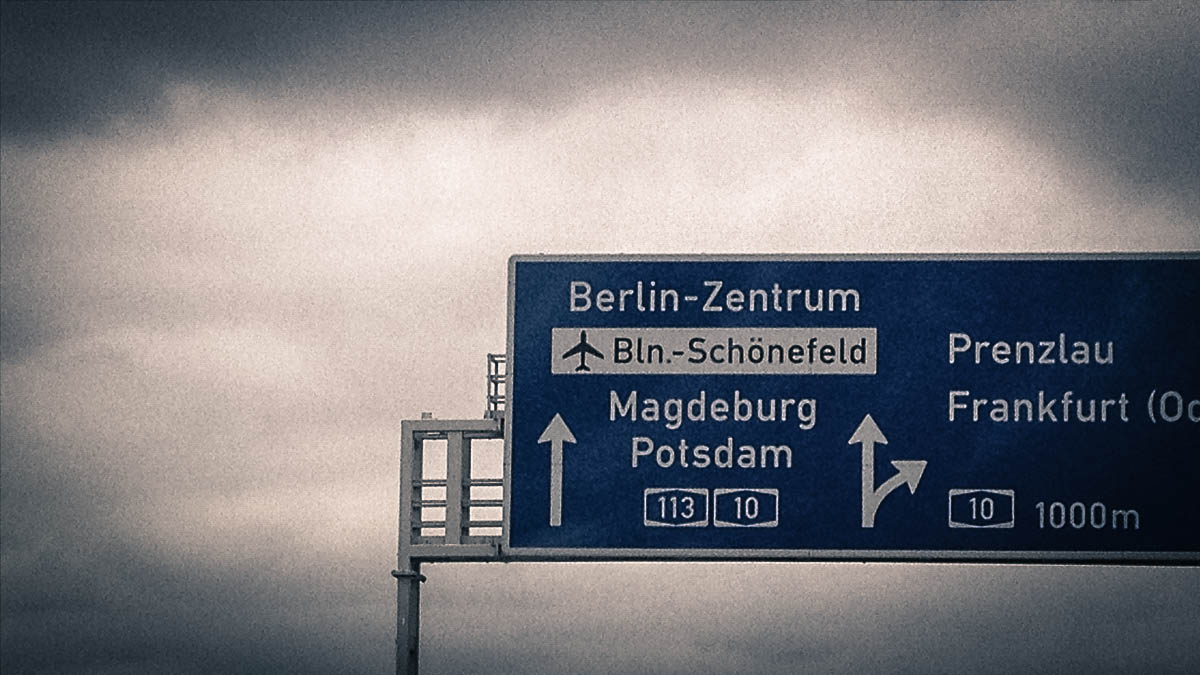 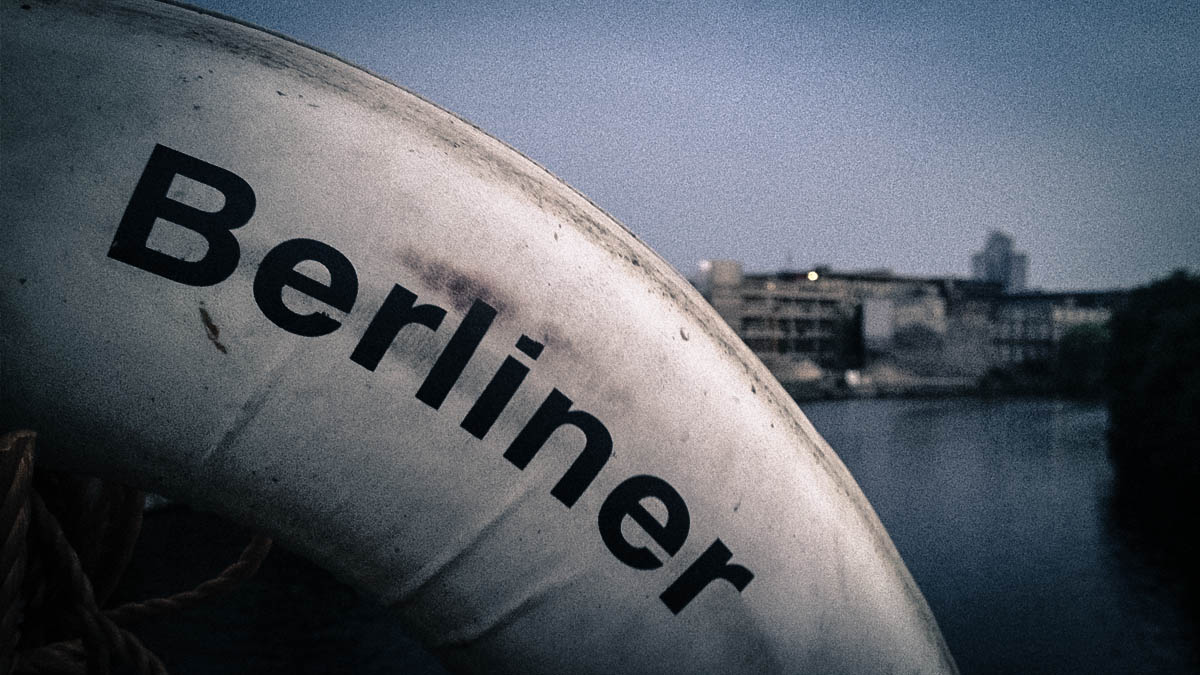 The view at the river in Moabit, just where we parked our van. 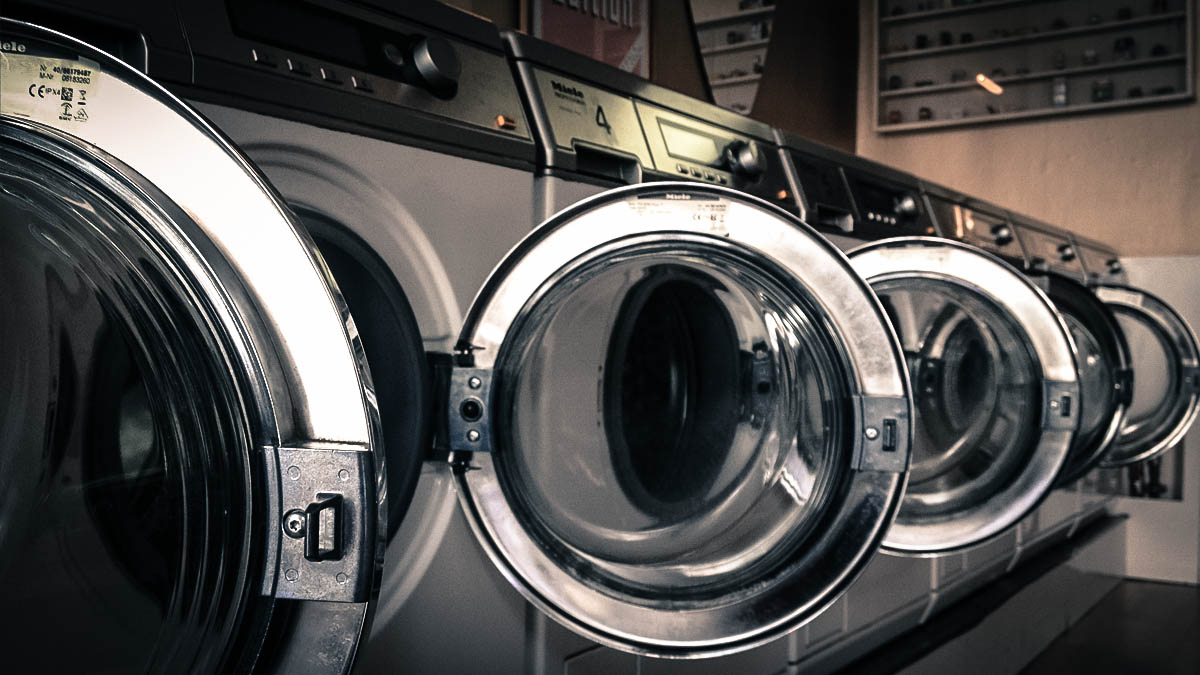 Oh, one of our favorite places. Freddy Leck’s laundromat. We had coffee outside, with WiFi- and Freddy was one of the most charming of hosts. When Armando mentioned he needed a part for something, Freddy gave him his scooter so he could go get it. Just so cool. 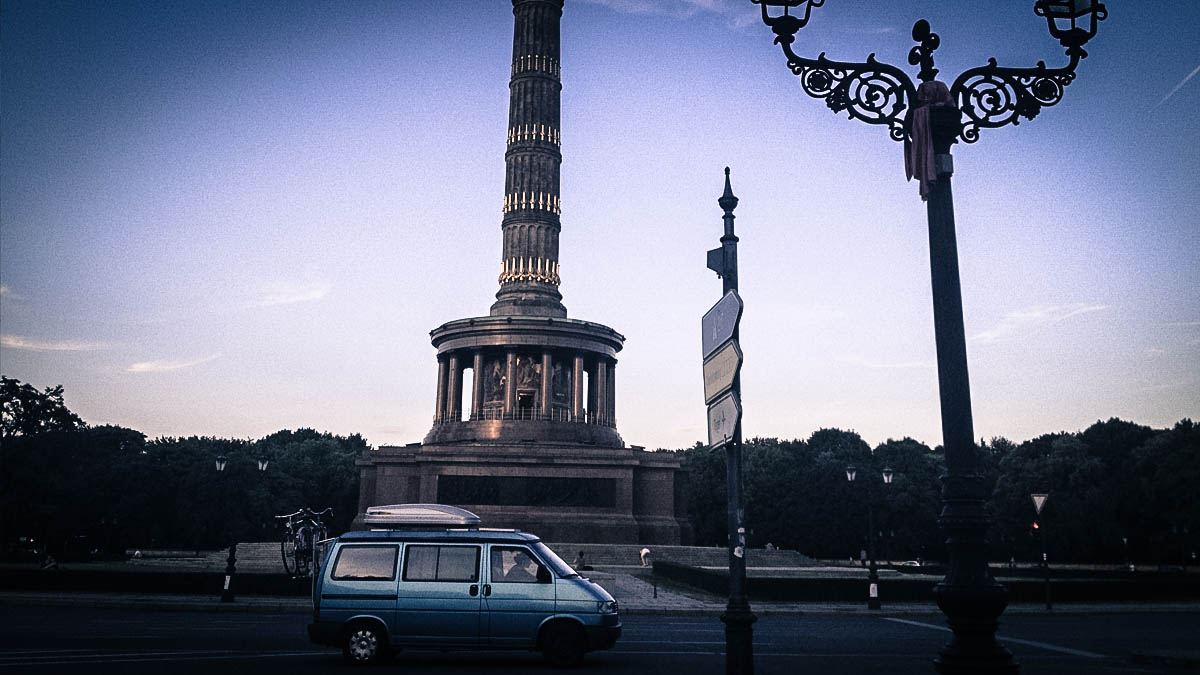 The famous Siegessäule – Victory Column with the angel, such a symbol of Berlin. 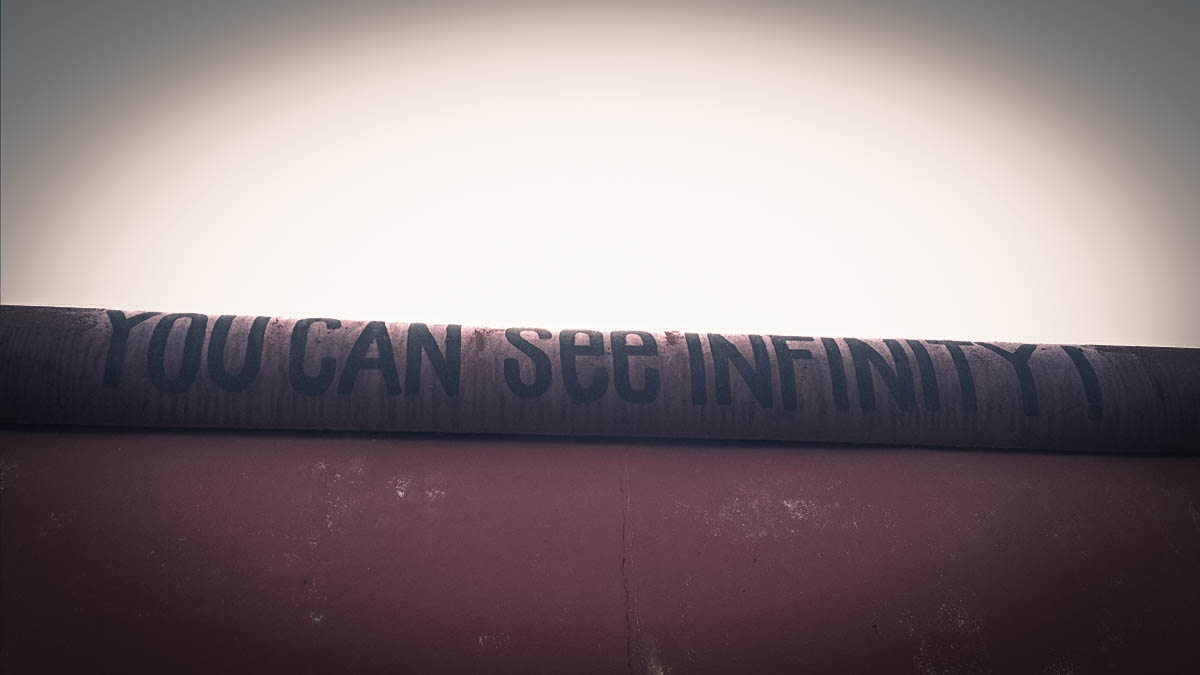 Berlin was home to some of our all-time favorite street graffiti, with philosophical quotes and questions or these amazingly detailed pieces of artwork in all styles. You could feel the creativity (beyond the graffiti) of Berlin surrounding you. 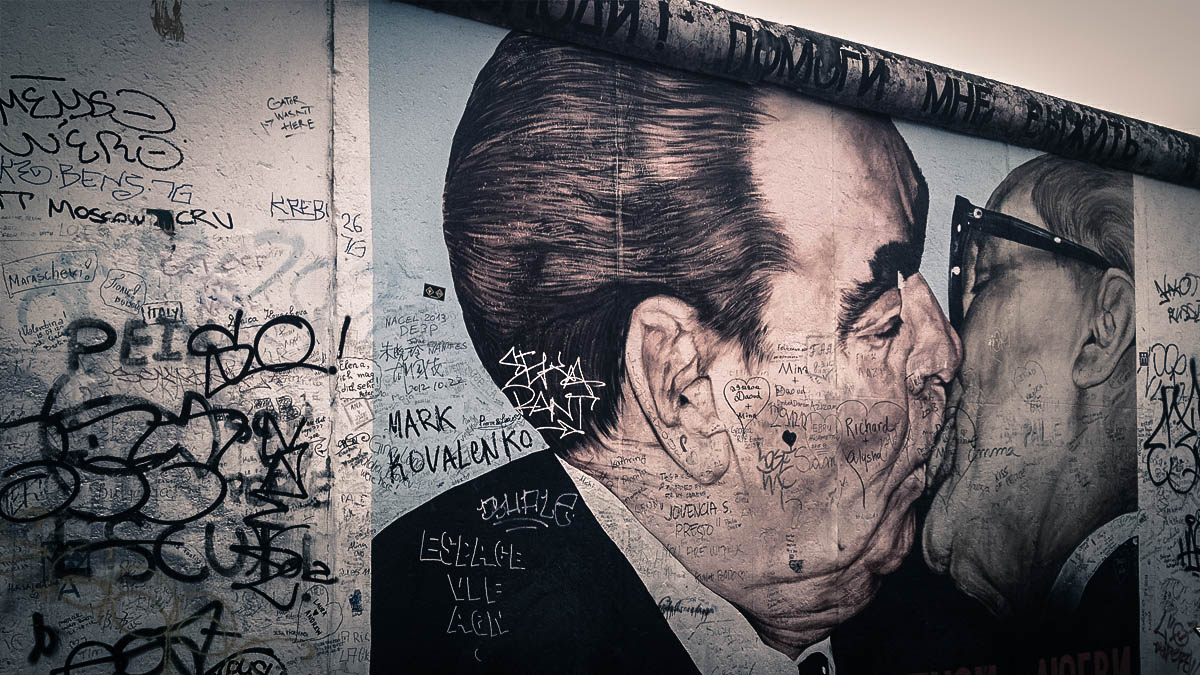 We visited the Berlin Wall. It’s such a strange collection of different artists and their very different messages. This is one of the famous images people think of when they think of the wall. 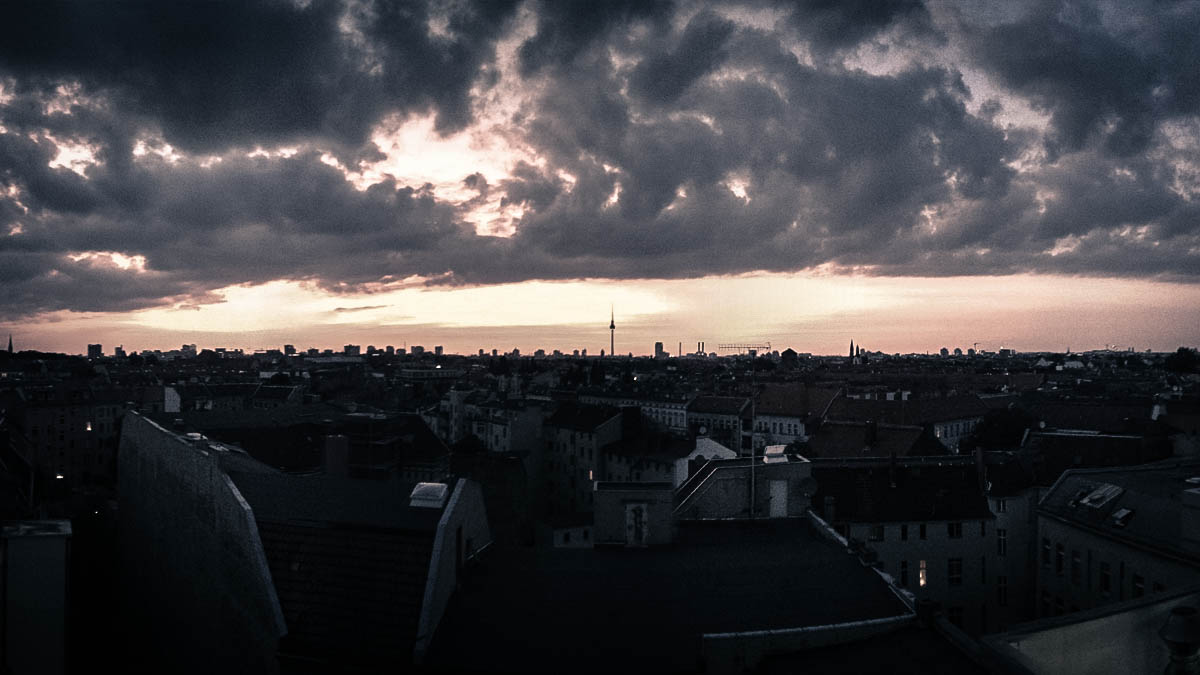 We went to a travel blogger/digital nomad meetup on a hidden rooftop café. We met loads of fascinating people (hi Bjorn and Adam, grin) and had this view of Berlin at night.

We really enjoyed our time in Munich, with its mixture of the unpredictable and the somber; but we fell head over heels for Berlin. It was an electric vibe of a city of artists and artisans. Very inspiring. What about you? Have you visited either? What were your favorite sites or experiences? Any tips? Let us know in the comments below!

Come With Us: Austria 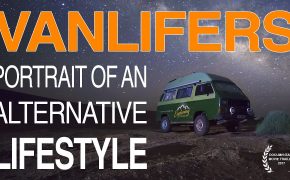 ‘Vanlifers: Portrait of an Alternative Lifestyle’ to be Released! 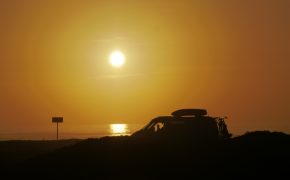 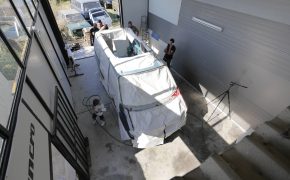