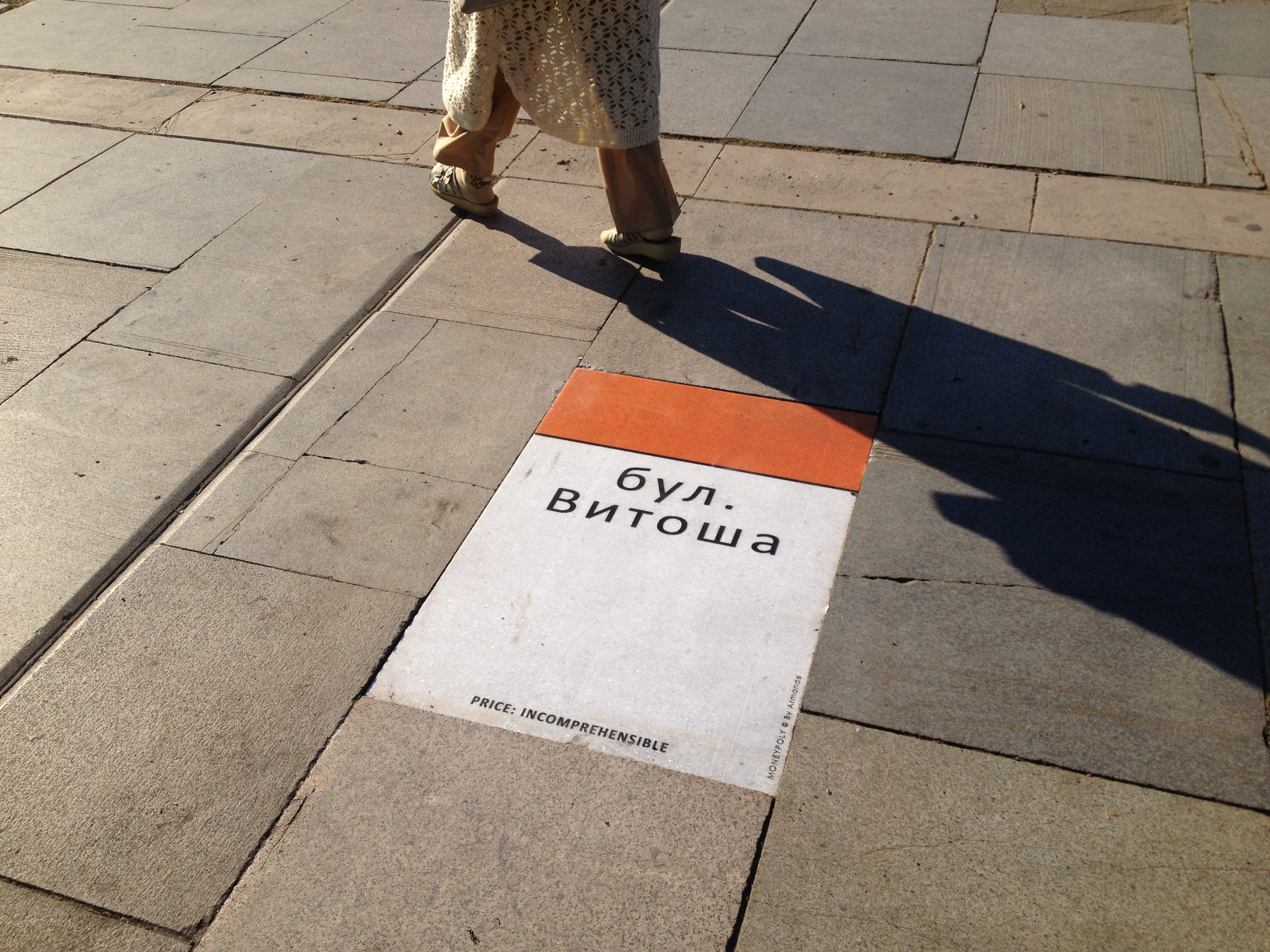 I mentioned earlier how Armando seems to attract both thieves and police. Today was no different, but before I get into my good morning, morning officer, I’ll give you the bit of history promised.

It’s strange that he and I both went through some sort of quietude before we re-met, and now it’s a daily learning experience that I crave. So. First thieves, then police.

Out of respect for my roomie, Adam, Armando chose to stay in a hostel in Brno called Fleda.

He stayed for free, making a video for them to advertise their services at a different place.

Who does that? Figuring out a way to stay in a city for free, for a woman that he’d met a few years earlier? And not just one hostel, but several.

Anyways, Fleda had and Italian artist staying with them which they were over the moon about, especially after he got a write-up in the local paper.

‘Italian Director Draws in Our Streets’ 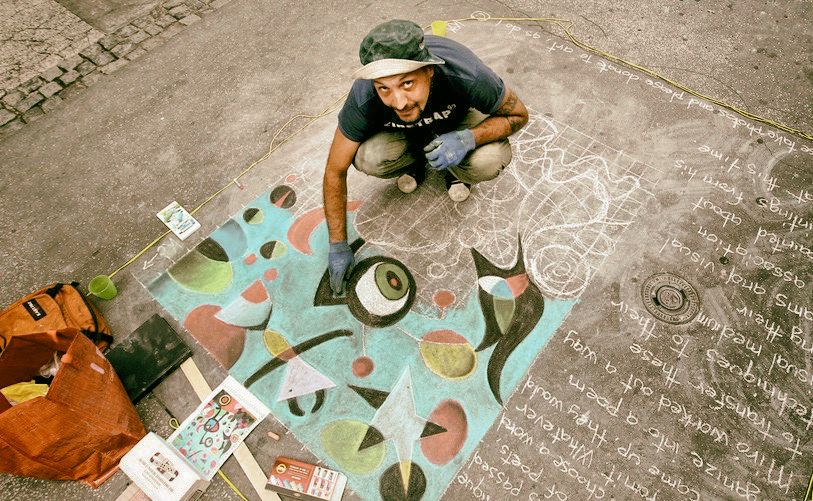 Unfortunately, after staying at mine one eve, he was robbed. Not by gypsies. By Slovaks. This is the story that still makes me grin:

His computer (the one I’m writing on now) was stolen, along with his ipod and an heirloom knife. He went to the Czech police, who said they could do nothing. He went to Fleda, got the footage of the kids and took it to the police. Still not enough.

He then went to the train station to go to Slovakia (the dummies didn’t realize he had GPS in his computer)- and sat down next to one of the thieves, waiting for the same train. The guy not only had some of his stuff but a lot of weed. He got arrested.

Onto Slovakia, Slovakian police and a small village- he got his computer back.

Then, in Prague, he woke to a stranger rifling through his bag that wasn’t staying there. Again, police. Again, statements for ages.

After that, the police have been a hearty part of our lives. From the fellas that told Armando he couldn’t do street art for money in Prague, to two nights running of police checking out our caravan this week.

For once it was a good thing we were foreigners. I suppose they had reason, what with the half-tent up, horror film playing with screams, ketchup outside of the door (blood- yegads!) and clothes hung by someone in front of our parking place. Suspicious? Nah. Ha.

A Public Protest in Private

This morning Armando wanted to do his art, we’d discussed the hows for nearly a week. His ‘Moneypoly Project’ is close to his heart, and I can now add amateur filmographer to my resume. Grin.

The idea’s simple: take a street stone from the city center of where we happen to be visiting, and replace it with a marble stone that’s been printed on with the most expensive street name.

A protest against the nonsensical money-machine that’s put the average Joe into debt.

Police, again today, but we evaded them. If he’d told me I’d be so challenged with so many things (bikes, Backgammon, police) I doubt I’d’ve ever taken that first step into the caravan. I’m so glad I did.

Now that I’m here, I’m here-here. I take each day as it comes, as I’ve always dreamed of but didn’t have the courage for.

To such an extent that I was finally ready to face how much I’d lost, as far as writings. That’s a different story for a different day. Today: our last night in Sofia.

I’m celebrating- we’re celebrating. The people I’ve met here are pretty amazing. The strangers I’ve met, including the ‘bohemian dog-toting’ Angry Girl that hissed and gave us hand-curses (I do mean that in the most base sense) at us because we were speaking in English… I’m ready to leave you behind.

It’s a negative city that’s rife with possibility. Perhaps we just don’t have the patience to wait for Bulgaria to catch up.

From Czechia to Bulgaria: Our First Road Trip