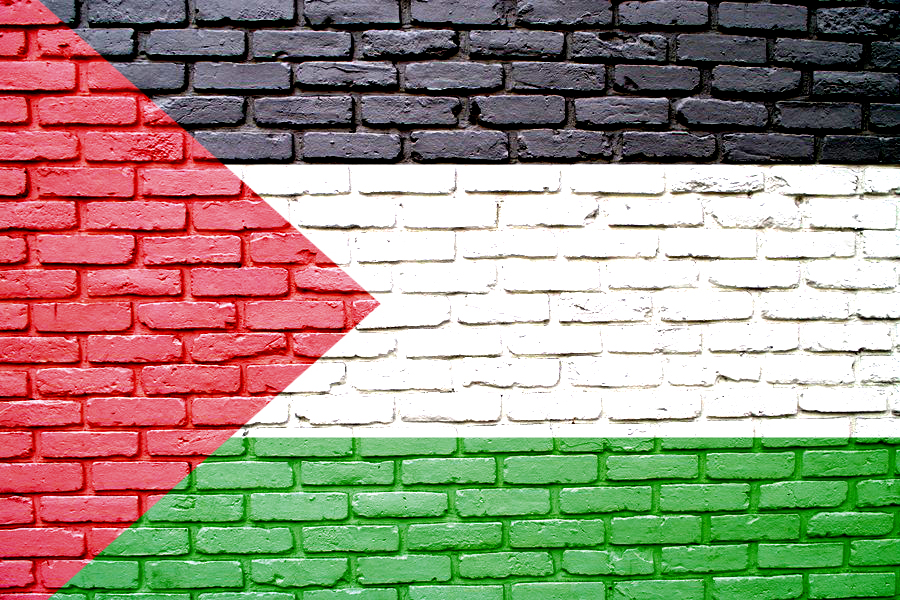 I know that this is a travel blog, and we usually share our beautiful experiences from around the world, different countries, different people and so on. But I would also like to use it for a cause we believe in, since I know that several people read us, to scream in some way against what is happening now on our planet.

It’s the 4th day of attacks on the Gaza strip. Last night, Israel bombed an orphanage with invalid kids. I think that’s enough. Don’t you?

I feel I have the right to say things about this situation because I was there in 2001, with an Italian crew, made up with different directors such as Mario Monicelli, Ettore Scola and others.

We went into several areas of Palestine, discovering the difficulty of living in a country always surrounded by fear and war and how difficult it is to do things that we think are normal: go to work, go to school and even get married.

The checkpoints and the system that the Israeli State* built around the Palestinian refugee camps borders on inhumane and unbelievable.

These recent events have really taken me back to that time, when in Ramallah, Israeli tanks entered into the city and started destroying the entire place.

Helicopters were flying over and firing rockets. It was a surreal surrounding, the sound, the dust, the fire. The screams.

Is not because of religion; the color of skin; a political view; or a way of living. It’s because of the loss of innocent people in droves, with little recognition of Israel’s destruction. Day by day the number of lost Palestinians increases. There’s nothing on major news reported- including the BBC- beyond Israel’s point of view.

The prime time news shows the ‘suffering’ of Brazilian children at losing the world cup; Palestinian children are being killed. Without acknowledgment.

I want to raise my voice, even if it is only a drop in the ocean, in the hope that other drops will follow me- and so on- and become an ocean against human stupidity, cruelty and inaction.

PLEASE STOP BOMBING PALESTINE. IT’S NOT THE RIGHT WAY TO RESOLVE THE MIDDLE EAST PROBLEM. HISTORY WILL REMEMBER YOU.

A Swan, a Singer, Hills of Witches and Crosses: It’s Been Lovely, Lithuania