Plan B and Plan C: change of plans

I think that we’ve almost learned that we should always have a plan B and C sometimes. It helps. Ha. Change of plans.

As you know, our life is not so static but every day we face similar situations that people with static lives have. Last week was a major plan change. When we arrived in Bulgaria at the beginning of November (gosh- a long time ago) we were suppose to stay here just for a week and actually it is what we did: in six days I finished the paper work I needed to do and we were on the road to Greece. But at the border plan A was almost smashed into the ground. After many mumble, mumble we activated plan B: let’s get married (as people do).

And here we are now, almost at the end of the stay i n Sofia with a brand new plan C on paper that gives us so much energy. A new trip and really more exciting.

Plan B was to get to Rome and be there for a while and with our slow travel to pass the French Riviera in order to arrive to Spain, morocco and Purtogal. Not a bad idea but…so much time has passed by, meanwhile winter is almost gone and we thought that maybe is not a great idea to be in these countries during the summer, with 45 degree in the shadow!

So here is our new plan C: we are currently in Bulgaria. Last year we’d already headed down to Turkey and Greece. This year due to the warm winter we decided to head north, and visit many countries we’ve never been before, either of us.

So we’ll start from Romania, Moldavia, the Ukraine and the Krimea on the black sea, Belorus and its beautiful forest, and the Baltic countries: Lithuania, Latvia and Estonia. Sounds good ah? And when there, depending on how plan C goes we can move to plan D, we can go east to Saint Petersburg, we can go north to Helsinki, or we can go west to Poland. For sure after the summer we will travel through Central Europe and head south toward Spain, but when it’ll be nicer to be there.

We decided to slow travel according to the weather, with at least spending a month in each country. Now that our website is online we can also start to create new projects on the road the same as we started here in Sofia. Workshops and seminars about being a Digital Nomad in different cities we encounter.

It  could be organized in a co-working space, academy, university or art center or even hostels. I think our start here was good and we’ll continue in this way. As well we don’t mind to enjoy our time and our life (not just working) so we are looking for some summer music festivals where to stop by in different countries and as we both enjoy live music, why not. 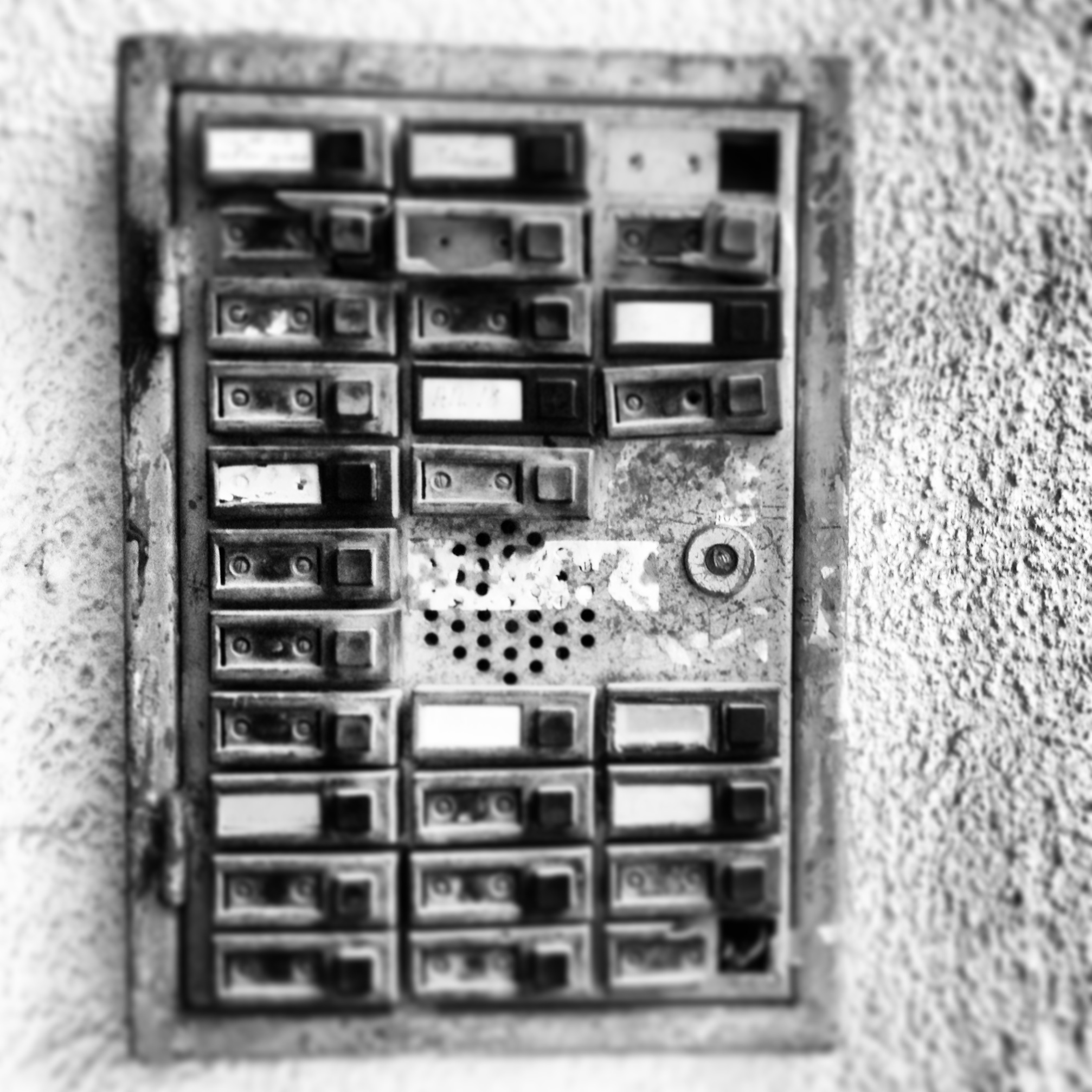 Many other ideas are on the grill (as the Italians say) and of course Mel put me back on the ground because if not I can fly all the time with new ideas everywhere. But we’re taking it step by step. Everything will come as we want it to be.

Next week Mork will stay 3 days ‘at the doctor’s’, for some main reparation that needs to be done: shock absorbers, tongs, dashboard lights and such. So now really nothing can stop us, not even the Greek border police. Or they can try, but we’ll be legal and roadworthy. Ha.