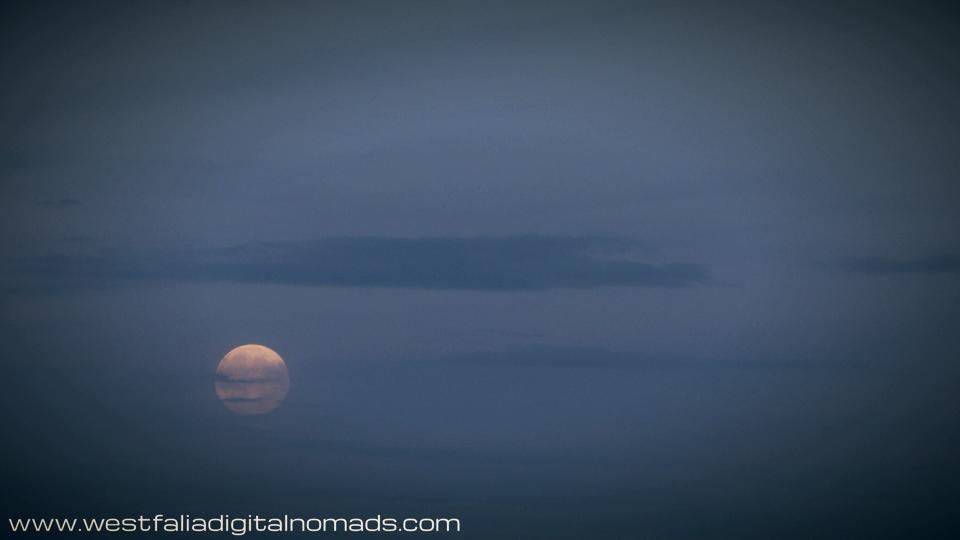 I don’t think I ever thought about visiting Scandinavia, I probably was never attracted to these counties, but when you arrive in Tallinn….well it’s the most natural thing to do: take a ferry to Helsinki.

The first thing that you notice is about the prices: it’s so expensive, in respect to the other countries we’ve visited- and the more we continue west, the more expensive it will be. 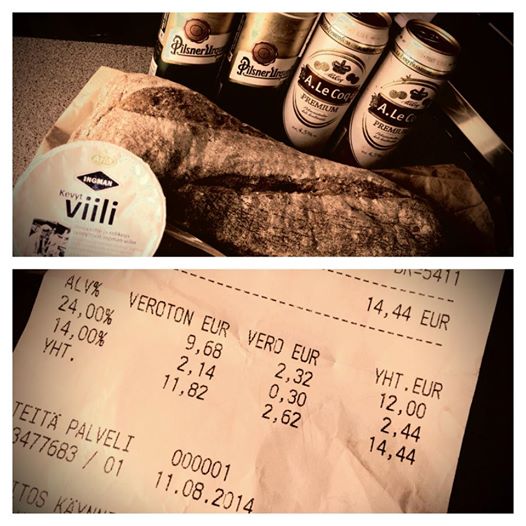 Helsinki is not as touristy as the other two capitals of Scandinavia. And I can say that there are not so many things to see. Anyway, I had the go ahead from one of my clients whom I’ve worked with for more than 2 years to create 5 videos of cool places in town.

I really like doing this job: I visit the city by bike and get a completely different point of view, which is definitely not touristy. And I also get to get in touch with the locals, who can give me the inside scoop and tips about what to check out when I’m visiting.

We parked near the seaside, not really far from the city center. As we told you in the previous post, we are still missing one piece of our solar panel system, so we are not really able to use solar energy to charge our computers and cameras. 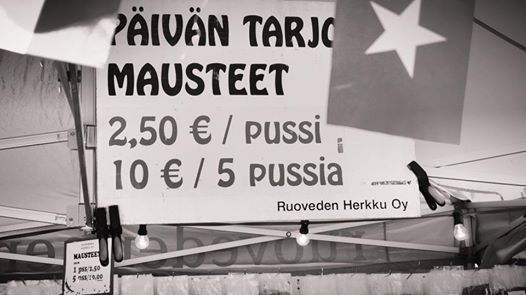 The solution: asking a small mechanic’s nearby, close to the harbor. The Car Boys supplied us with electricity and In exchange for their kindness I did a 30-second advertisement  video for them and the deal was done. We were able to work at full speed. Which was fantastic.

Two days later, we were in Turku, on a long ferry trip to Stockholm. More than 10 hours but with the full comforts- a plug and free WiFi. A nice mobile office during the trip.

In Stockholm, we found parking near the Museum Park, just 10 minutes from the city center. There is no free parking in Stockholm. Everywhere (or almost) in town is paid. But let’s say that the place we chose isn’t really controlled and so far no tickets. Fingers crossed! 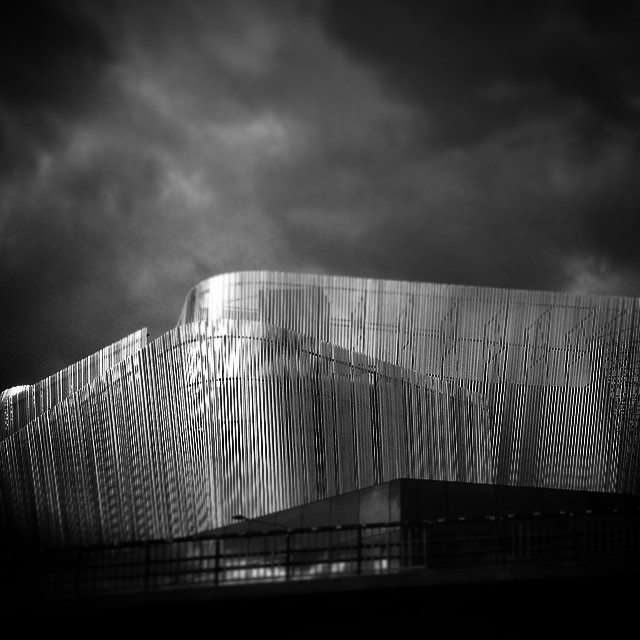 We did have a night out on the town, during the Culture Festival. Several open air stages with live music. We spent a couple of hours listening to different pieces from different operas. A great atmosphere. Also on Sunday, near our parking spot in the afternoon a big concert of the Philharmonic Orchestra performed.

There is only one things that we founded strange in all the live music we listened to: the host speaks too much in between the music. Of course we don’t understand a word of what they said, but we found it so annoying. It should be a concert and not a monologue. Ha.

Anyway…a couple more days here, in order to finish my 5 videos of cool places and then on the road for more than 500 Km towards Oslo. Locals from here advise us to buy goods in Sweden so it will be less expensive: gosh! I guess we’ll be stocking up as best we can. Wish us luck and we’ll be in touch soon. A, M & Mork