The Beginning of the End

By Armando Costantino on December 5, 2016 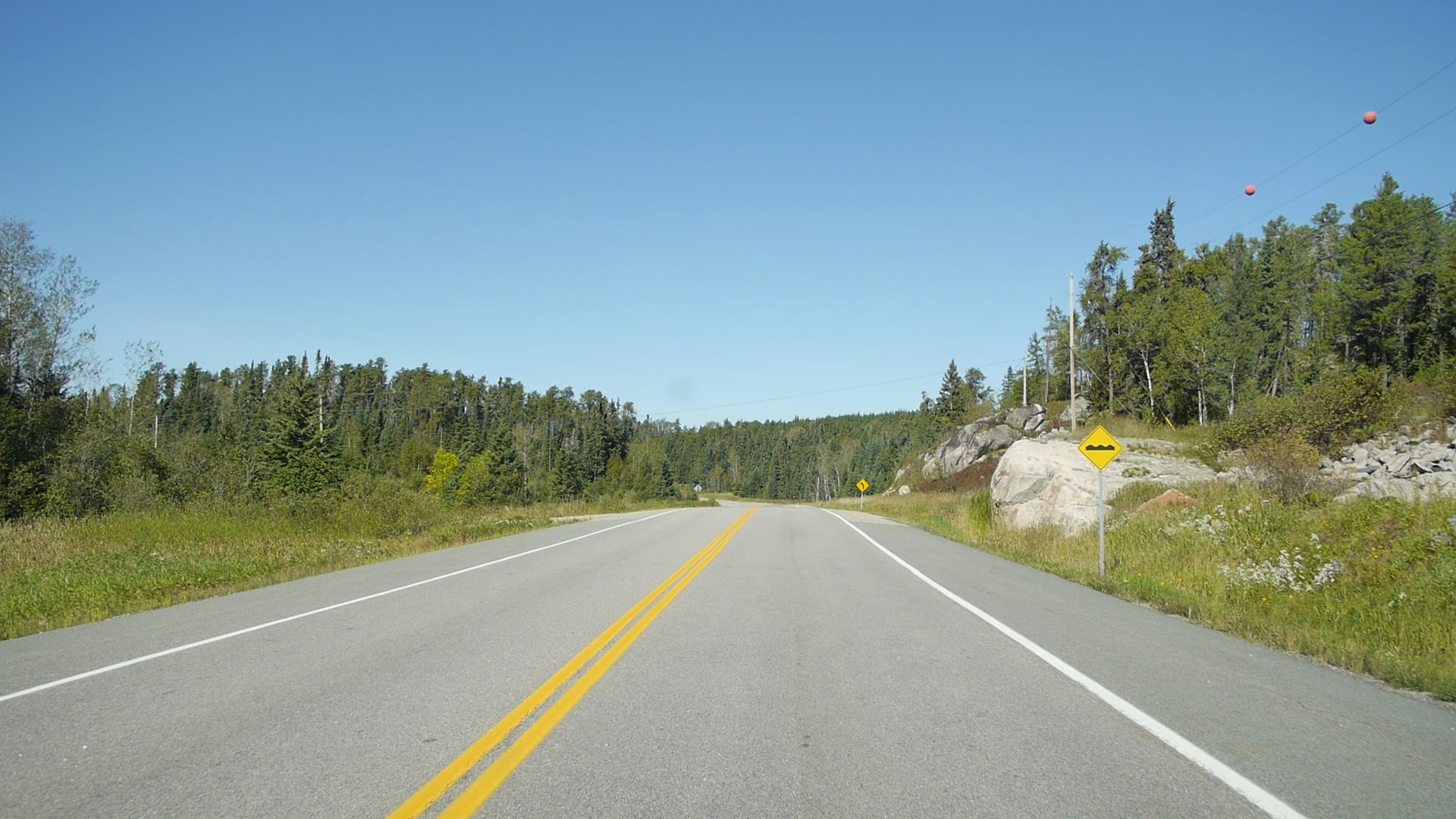 We finally end our vanlife adventures around the world (between North America and Europe), between vessels and planes, border police and passport control. It was just 2 months ago that we were refused entrance in the USA, and the Canadian border police gave us 3 days to get out of the country. Or we could have chosen to be arrested for illegal immigration. Not a great choice, eh?

What happened after that? Mel went home to Montana to visit family/friends and Armando took the first flight from Calgary to Milan. We started a Gofundme campaign and had an amazing amount of friends, followers and family help us get on our feet again after this… situation.

But it isn’t only money that solves problems, and we had a lot of problems up to now. Let’s start from the beginning: Mork was left in an RV parking outside of Calgary. Armando managed to get some money to transport the van first to Toronto, and then shipped to Europe.

He found a good price with a company that picked up the van and disappeared. No email back, no answer on the phone and the service was already paid for. Finally, he managed to speak with them and they refused to transport the van. More calls took place, to other shipping companies, to find a solution.

When he mentioned the name of the previous company, people usually people commented “Oh, no. Not that company… I totally understand!” Armando had somehow managed to choose (apparently) the worst shipping company. Not only in Canada, but perhaps even world-wide, as having a bad reputation for not doing what they’re supposed to.

At least he got our money back and managed with the help of the Italo – Canadian shipping company VIAMAR to get the van first to Toronto, and now on a boat to the south of Italy, where we’ll pick it up.

So Mork was settled; we then had to take care of Mel and Ziggy’s flight back. Since we didn’t know where the van would be delivered and there were several options that depended on the van’s arrival to Toronto, we spent a lot of time and frustration checking any possible flights from North America to Europe. 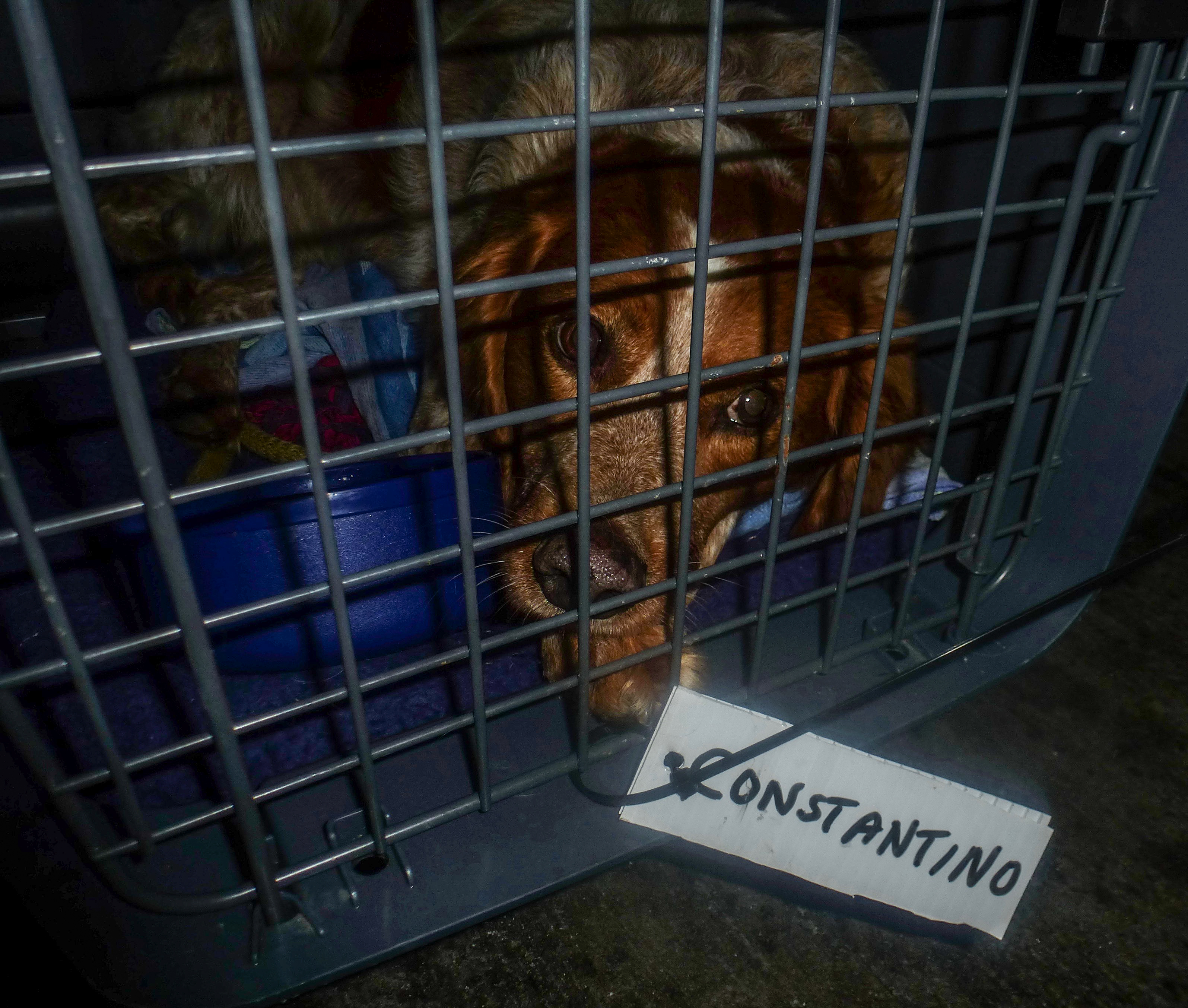 It wasn’t an easy task, especially when you fly with a dog. Many options were available, for example a less then 200 Euro ticket from Calgary to London, but no chance of getting in the UK with a dog. We then checked Paris, Amsterdam, Frankfurt and Rome. We were looking for direct or one stop flight, because it’d be easier on Ziggy.

We decided on a flight to Milan. Getting a ticket for both of them with a Canadian airline took around 10 minutes, done and dusted. The connection was in New York with a big Italian one and the arrival would be in a week-!

It’s not possible with to do everything with one phone call (of course they charge 0.60 cents a minute). So you have to call one operator who tells you to call another one, who tells you that they’ll call you back. It took a week debating whether 3 centimeters of the dog carrier was a problem for the cargo transport in the airplane or not. In the end, after a couple dozen Euros in phone calls, they decided it wasn’t a problem.

So we got two tickets: Calgary to NY and NY to Milan. Great! Now we need Mel to get to Calgary, just a 7-hour drive from Montana. Her sister offered to drive her the day before the flight and they’d stay overnight at an AirBnB. (I forgot to mention that in the short time we had to leave Canada we forgot the metal door of the carrier in the van. It was left in the RV parking to pick it up before the flight). 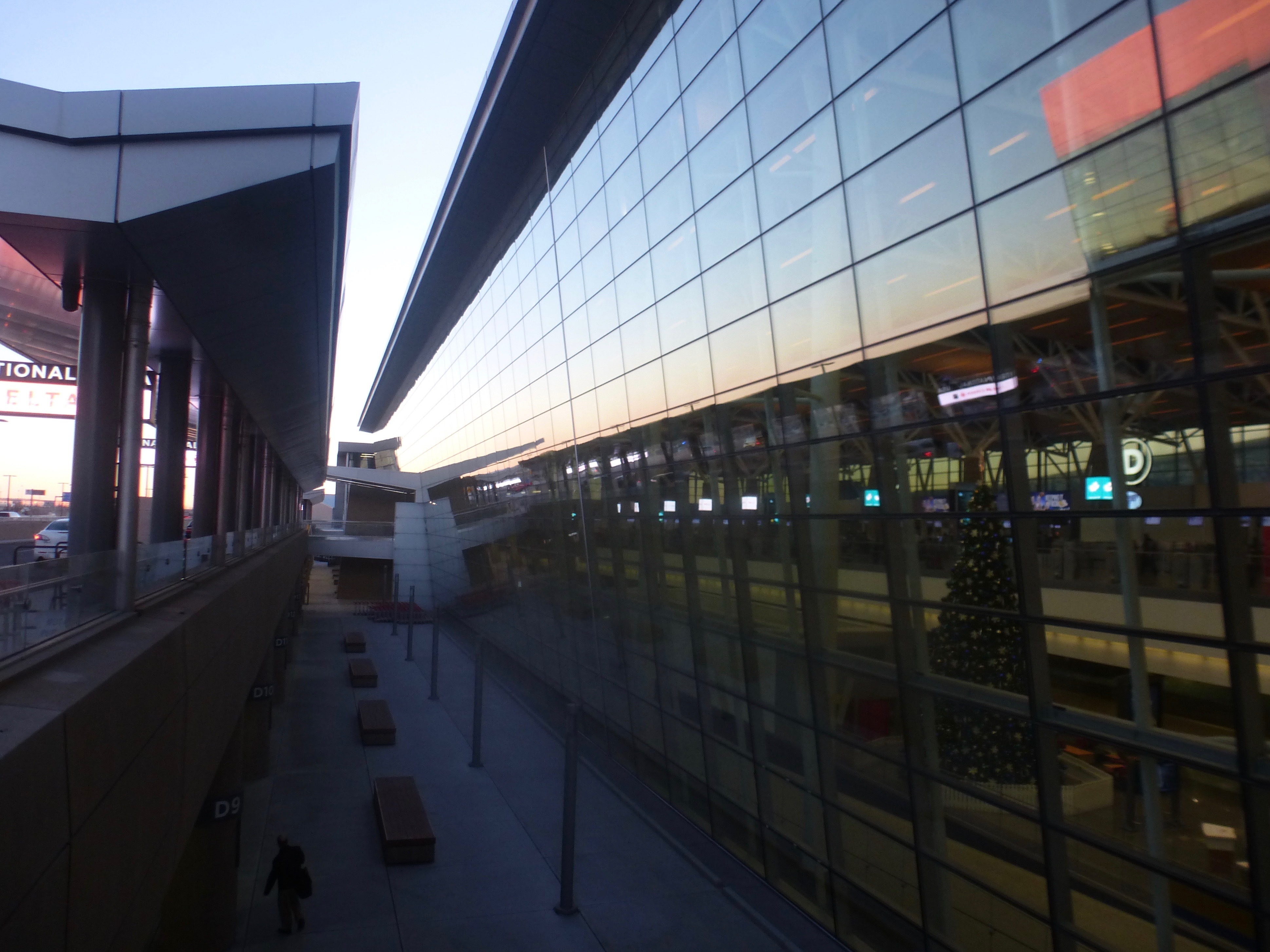 The day she had to leave Montana, her sister was ill and couldn’t drive her. Well, you can understand the feeling. With some calls and FB post she managed to contact her auntie Eva and cousin Ebon that offered a long- what turned out to be very long- drive to Calgary.

They drove pretty much all night, not able to sleep nor get to the AirB&B that we’d booked for that night. There was no WiFi around and no easy way to communicate. At that point, Armando didn’t know what was going on, or if Mel was actually able to get the metal door and to get on the plane. But suddenly, just an hour before the flight, Armando received a message on FB: Mel is at the airport, Ziggy already checked in and ready to go. It was one of the most beautiful moments in Armando’s life. Ha.

Mel flew into JFK and spent most of her time getting Ziggy to the right terminal and then waiting to check him in. They weren’t used to transporting animals on Alitalia, but they did a brilliant job taking care of him.

Wednesday morning, after chasing down Ziggy and finding a lost bag, we were reunited. For the first time in 2 months. Those two months felt like years. It’s absolutely wonderful for us to be back together again. It has made us appreciate each other more; appreciate what we have much more; and makes us grateful for the happiness our lifestyle gives us.

It’s not something we’ll take for granted again, anytime soon. We couldn’t have dealt with so much hassle and heartbreak if it weren’t for the support of those who love and believe in us- so thank you. We’re together again because of your help.

The Uncomfortable Truth About Vanlife