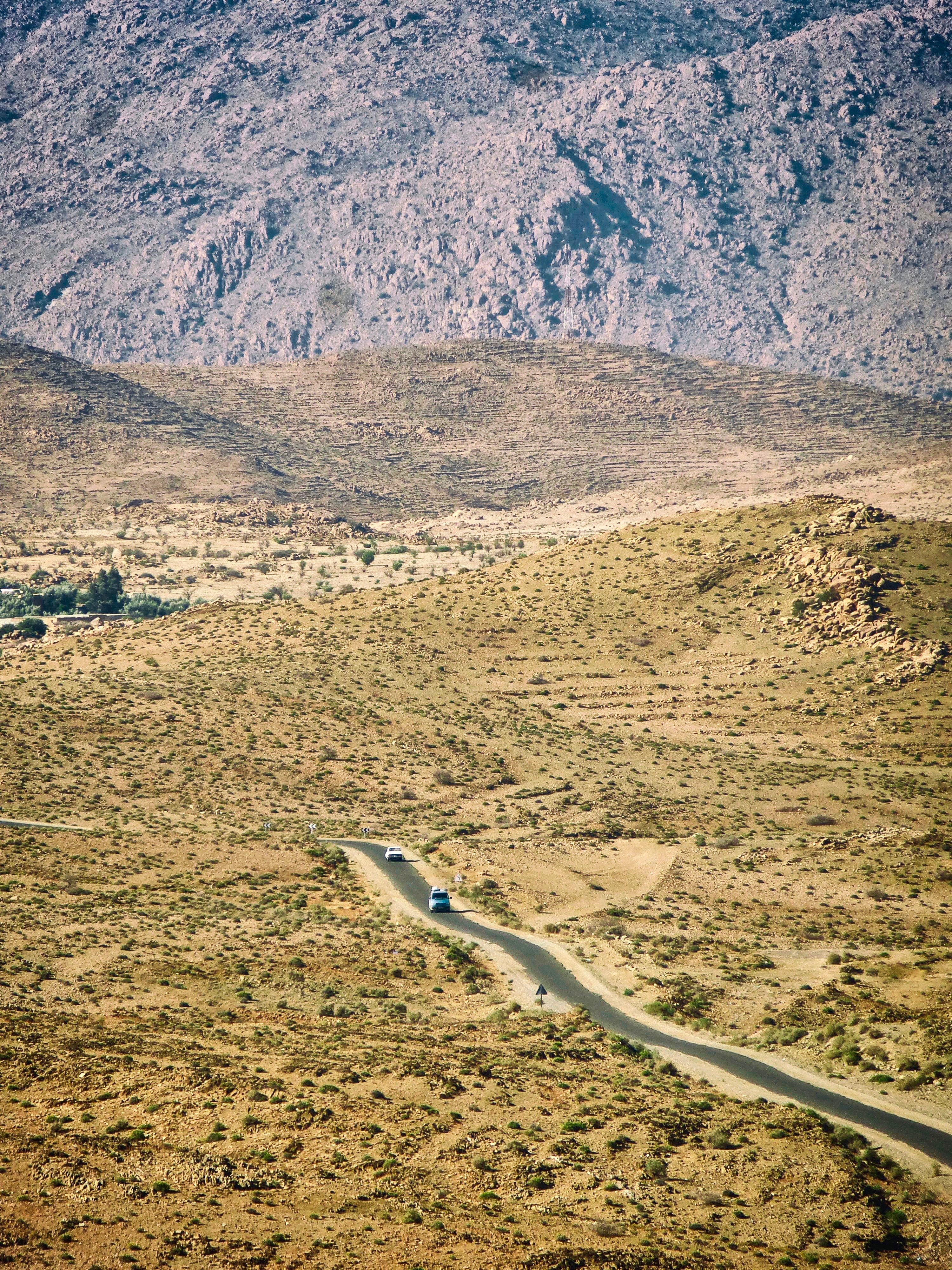 The ending of the year is a time for reflection; 2016, for us, was filled with extremes. It seems to have been that kind of year for a lot of people. Our roller coaster ride of life began in Morocco and is now ending in Sicily with a lot of countries thrown in between.

Aiyaiyai, starting with Morocco. It’s a gorgeous country with landscapes that pummel you with stark beauty. Whether it’s up in the Atlas mountains or trekking across the desert, or even navigating the chaotic streets of Marrakech it is filled with old energy. 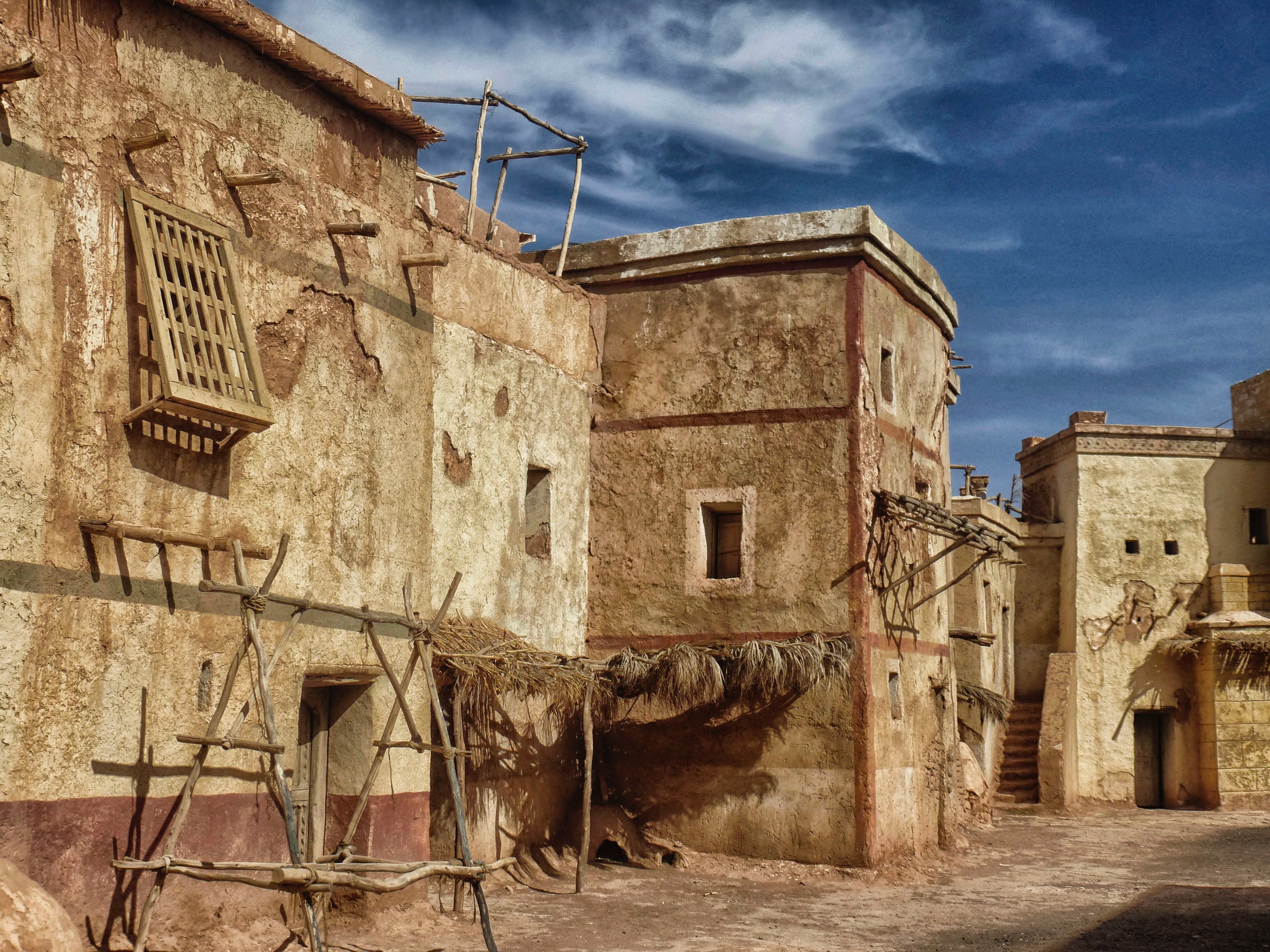 Morocco is also where our dog, Ziggy adopted us. He’s been a great addition to our lives and our van family. There was a gap that he filled and Armando knew it almost immediately. 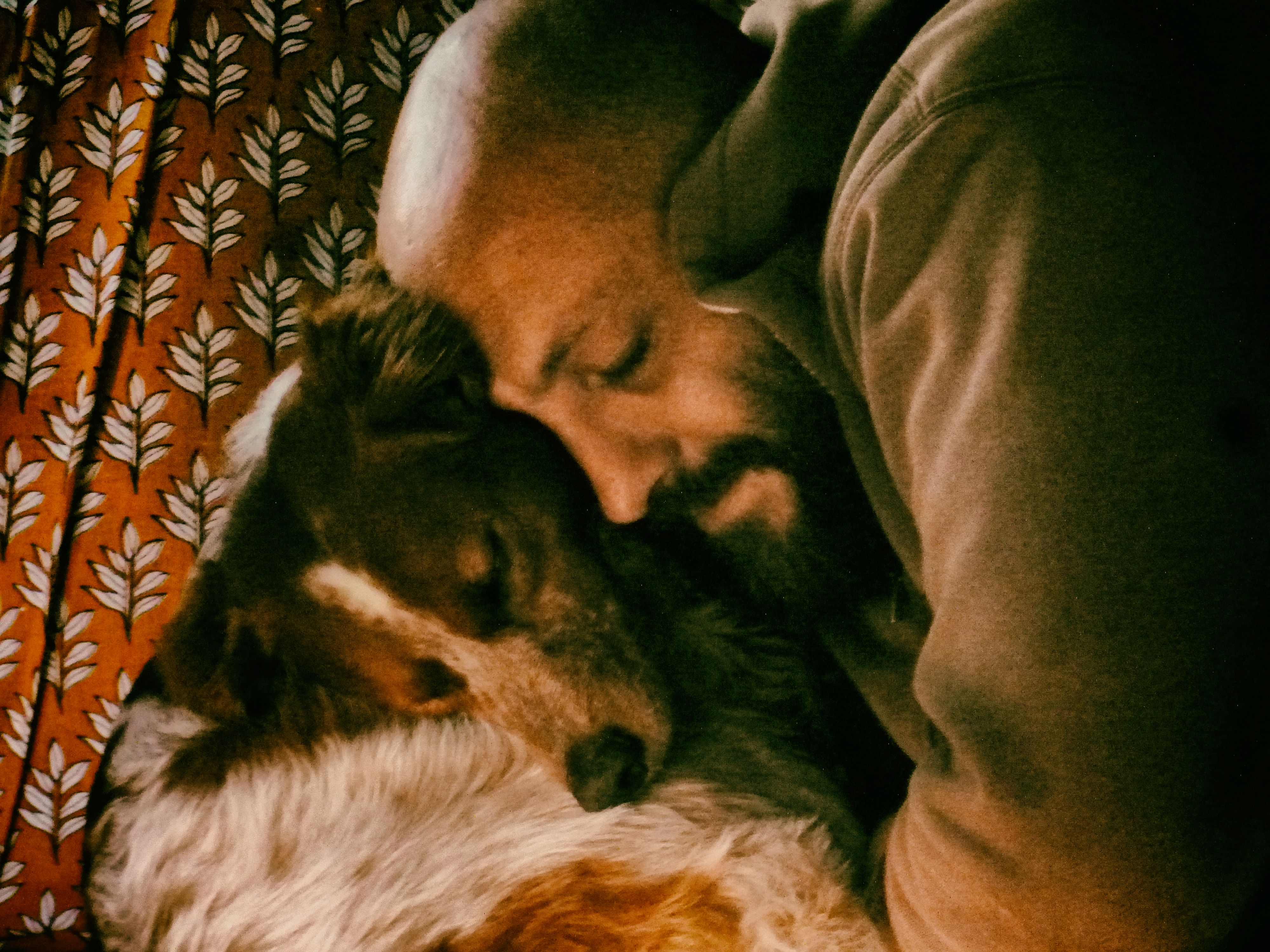 After 3 months there, we were ready to leave behind the traditional tagines and influx of sellers and parking attendants that are a constant presence when you travel by van in Morocco. 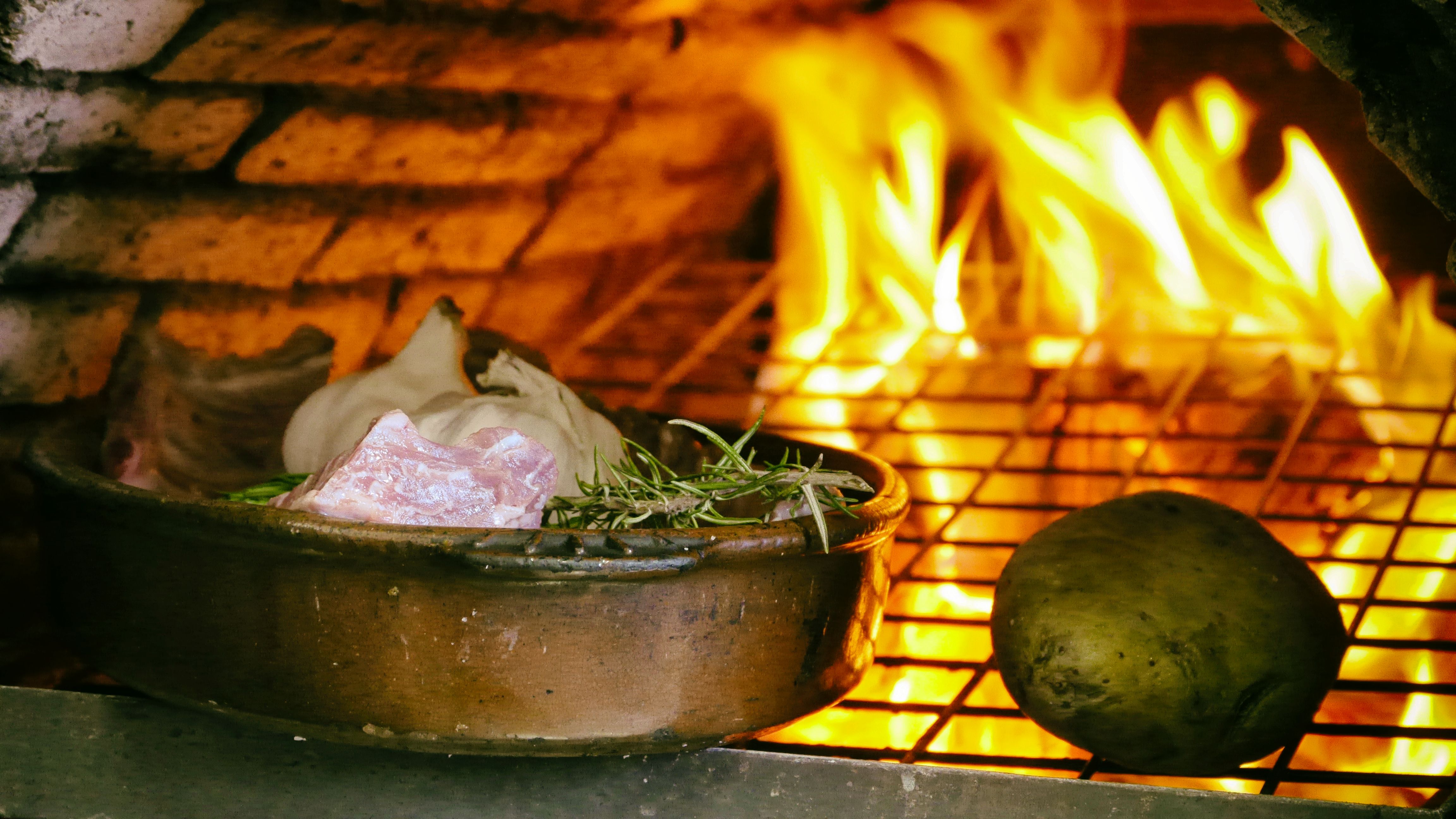 On the ferry to Spain, Armando struck up a conversation with an Argentinian family and we ended up staying at their house for several weeks. They run a restaurant that specializes in the best cuts of Argentinian steak, and they needed some help with a video and social media. Armando had a short trip to the UK to shoot footage for a client and then we were off back to Milan. 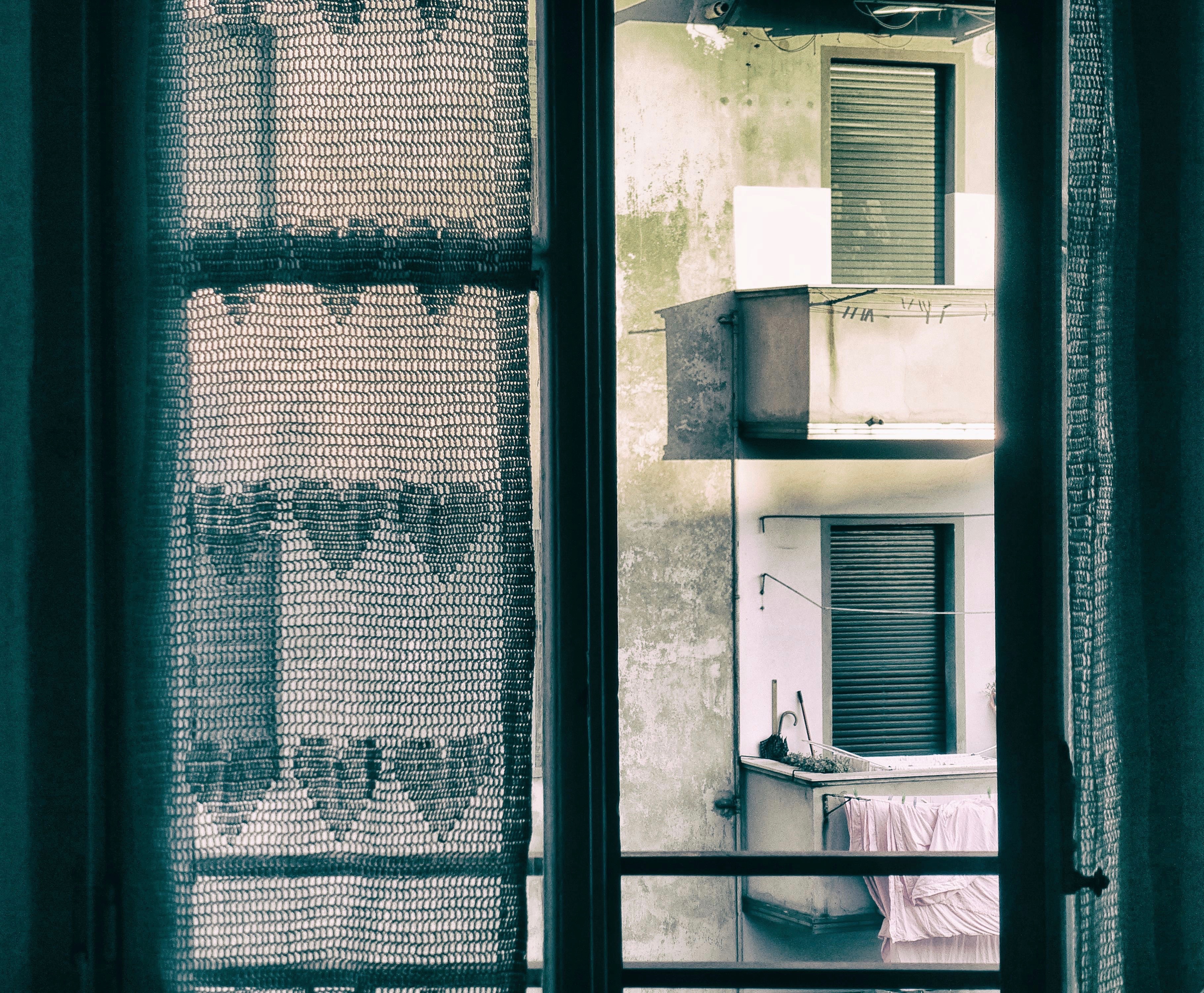 It seemed like no time at all had passed before we were back on the road and meeting with fellow van bloggers at the Westfalia factory. At that point, we’d been researching and organizing shipping our van to Canada for a Canada/US trip. The original plan included us staying long-term to visit the states.

We stayed on a horse ranch and then a WWOOFing place while we were in Germany. Neither of us had ever done farm work for trade before, so it was a pretty interesting experience. We’d also managed to visit old friends in Koln before setting off for Amsterdam to take our flight to Canada. 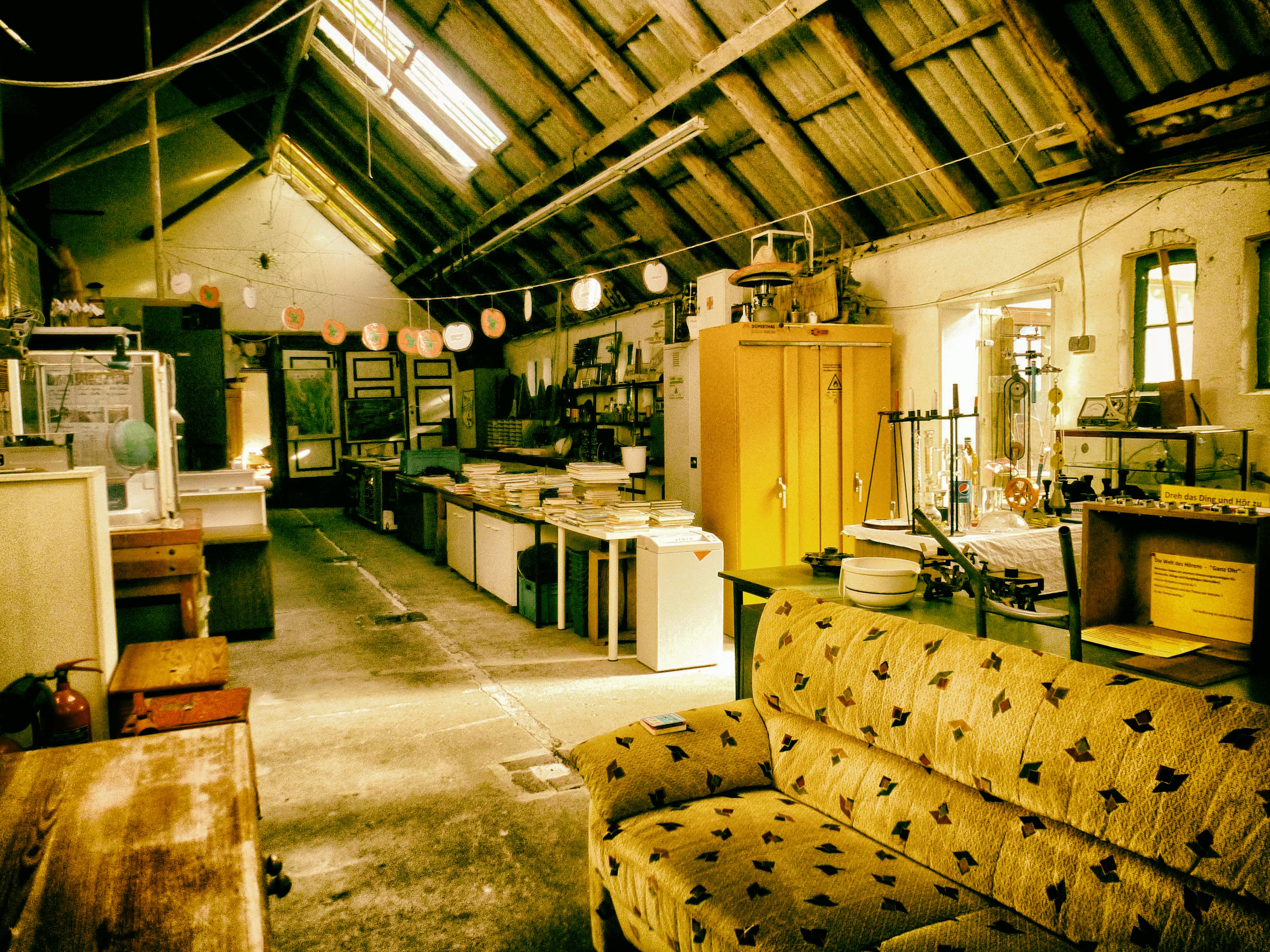 Mork was already on his way to Canada and it felt strange – naked, almost – to be without our van for a few weeks. Canada from the get-go was a little rocky start with the van engine breaking down several times on Armando on his way from Halifax to Toronto. Lesson learned: don’t ask Canadian mechanics to fix a European van. Ha. But the warmth of the people we met and the stunning Canadian landscape was worth the short-term headaches. 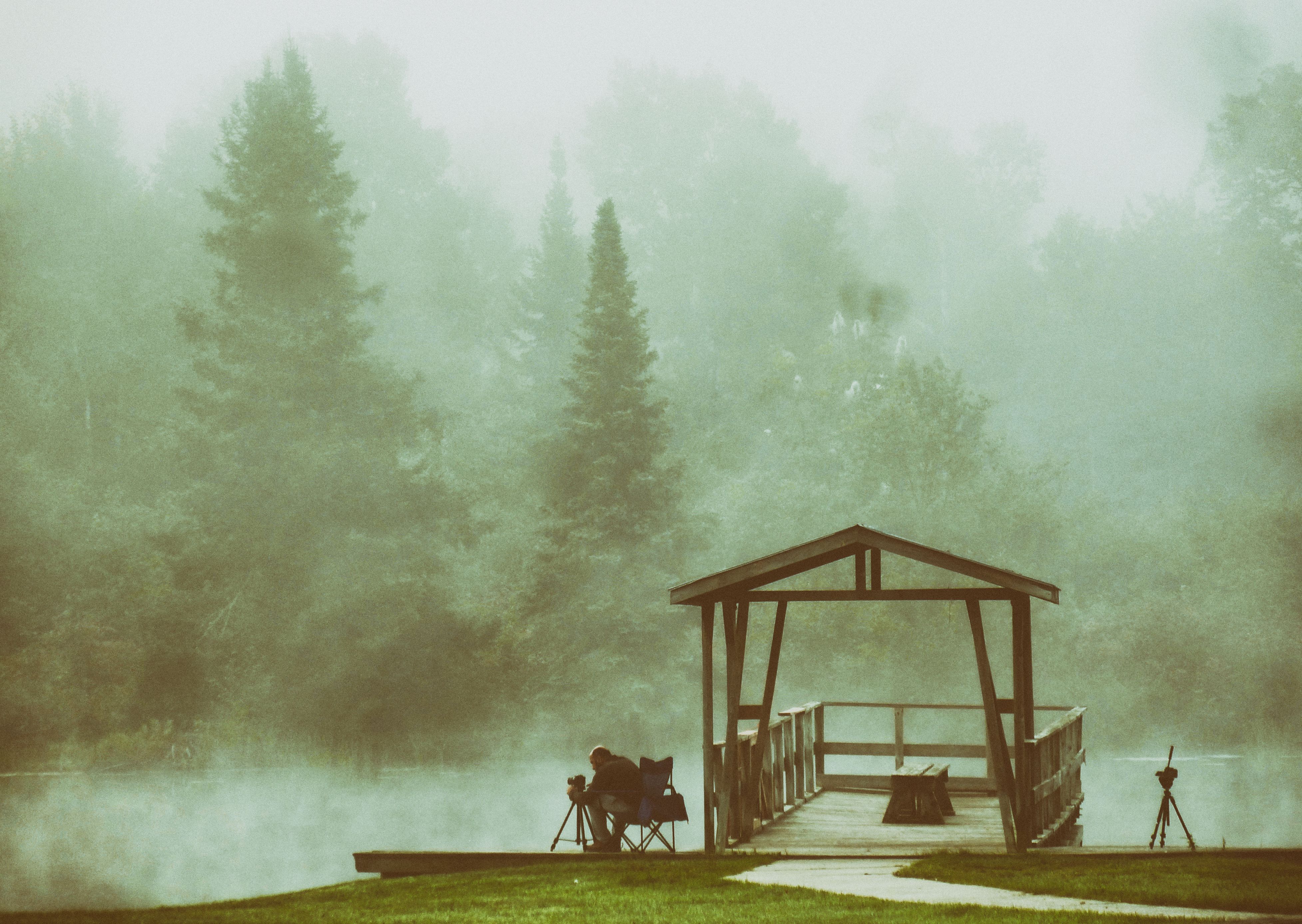 We went to Niagara Falls; enjoyed a local pow-wow; camped at more lakes than we could possibly count; and were completely overwhelmed by the massive size of Canada after being used to Europe for so many years. 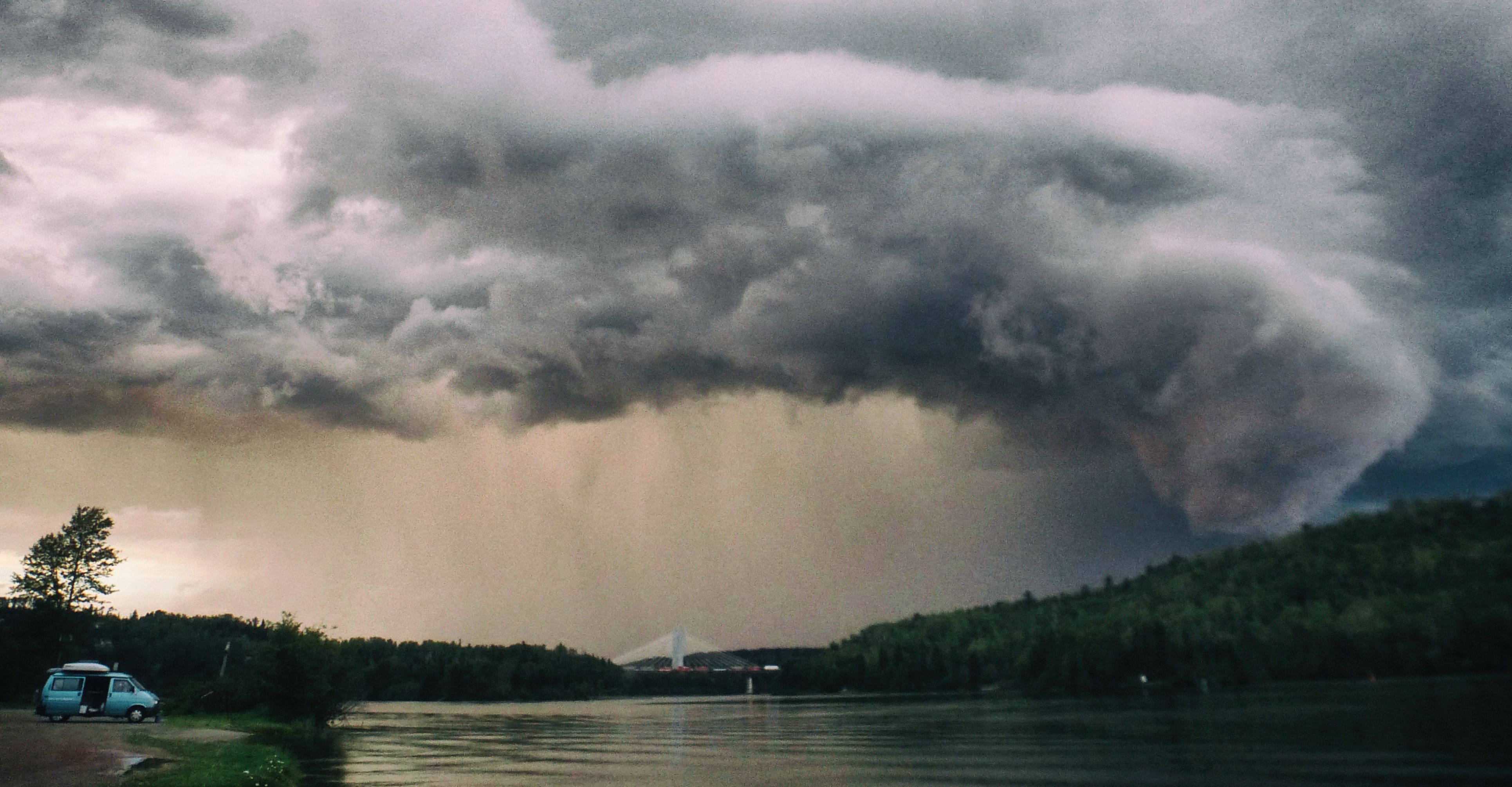 Then we had a problem at the US border when we were trying to cross. Armando needed a special visa because we’re married, plus the van was short of the 25-year-old rule for ‘importing.’ At the Canadian border they gave us 3 days to leave the country. To make a long and complicated story short, Armando flew back to Milan and I went to Montana to stay with family and friends.

We both worked our bums off to save money, along with running a GoFundMe campaign to ship Mork, Ziggy and I back to Europe. Almost 2 months later we did it and we were finally all reunited roughly 2 weeks ago. We’ve been traveling in Sicily (we’re in Avola now) and plan on wintering here. 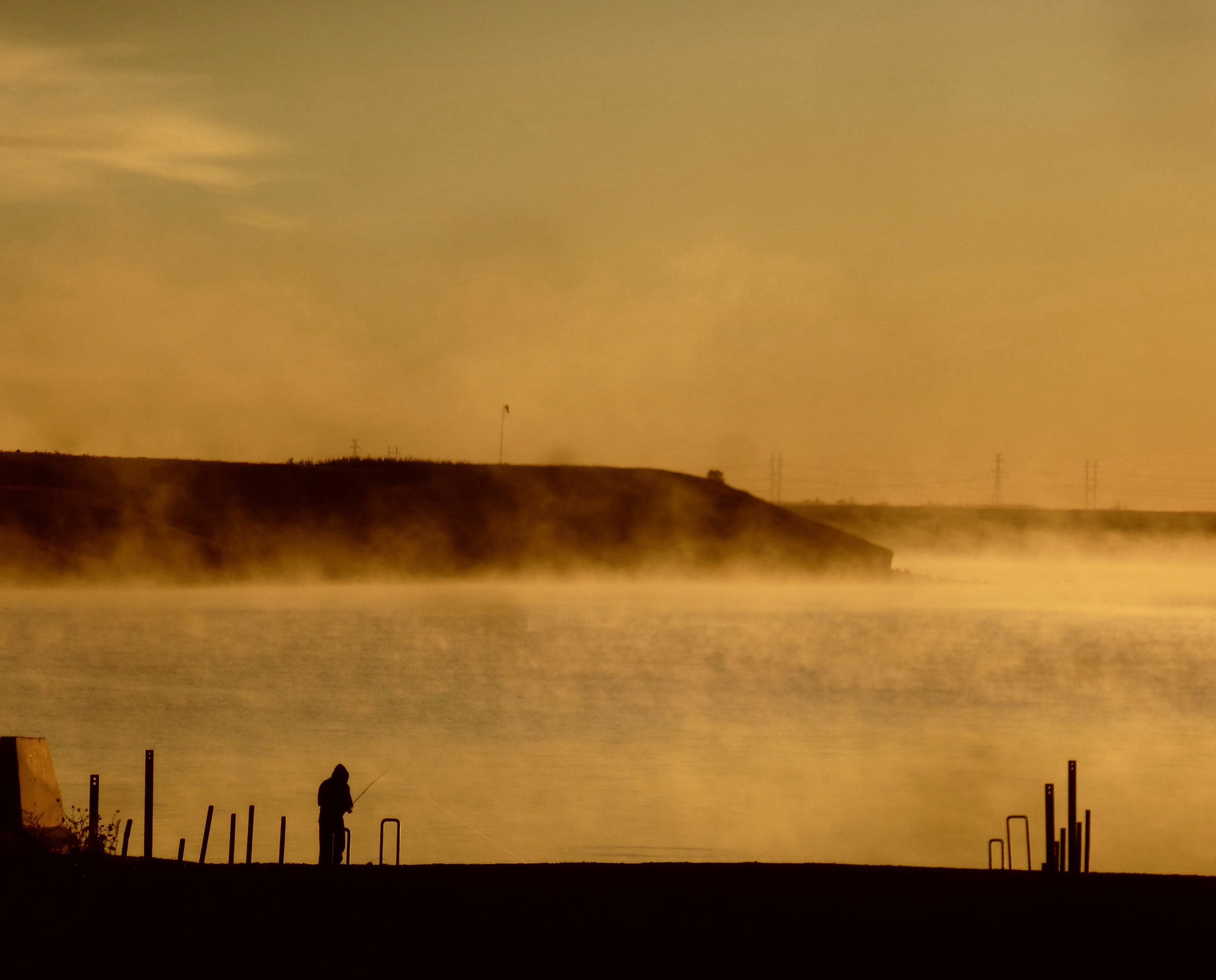 Whew, what a year 2016 has been. It has made me much more appreciative of our lifestyle; our independence; and most of all our relationship. We’re lucky. It has been an adjustment returning to van life. Some days it still doesn’t feel real. But we’re back and that’s what matters. Grin. And we thank you all for your support and love. We couldn’t have done it without you. 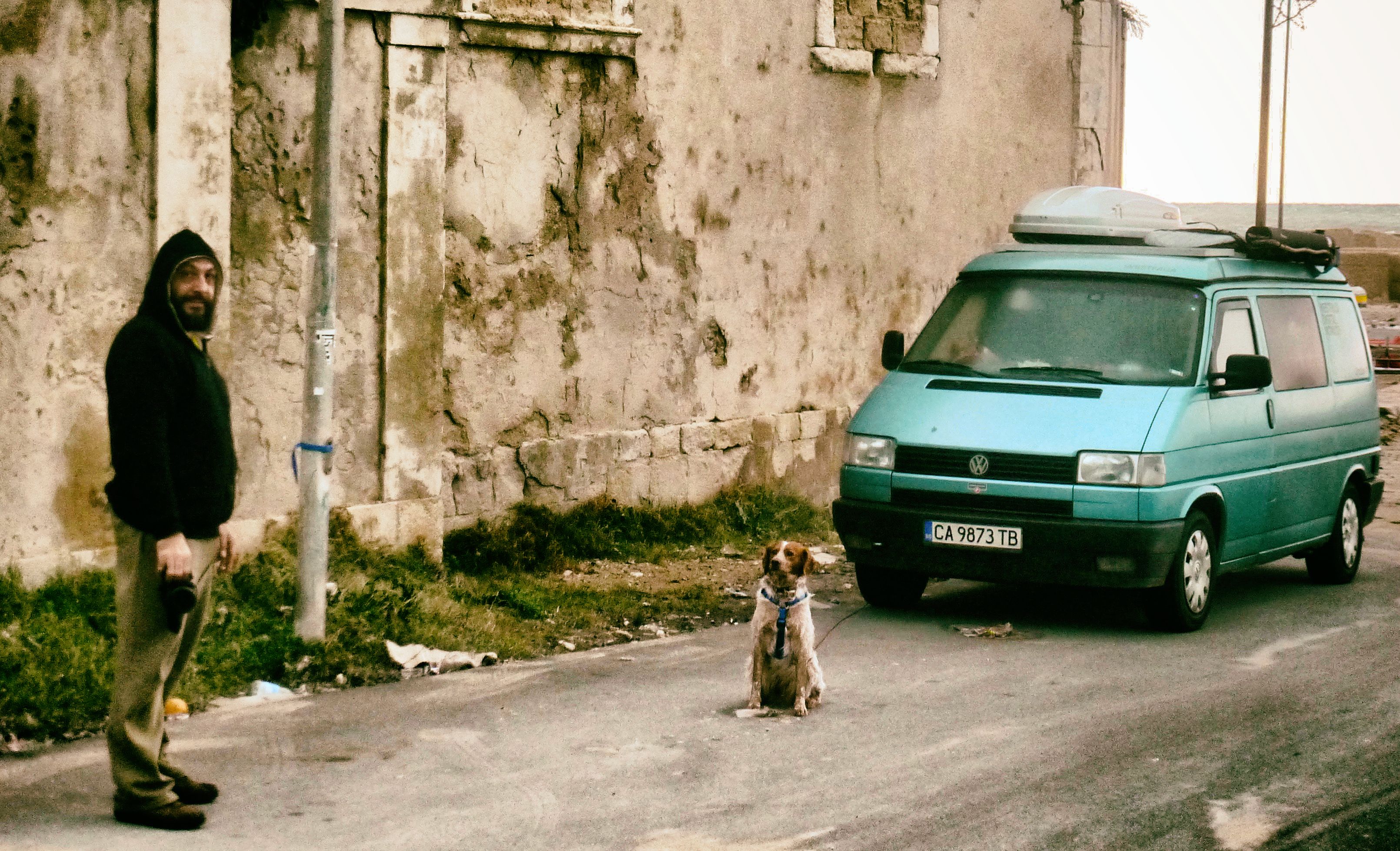 We hope your year has been a good one, all, and that next year is even better. Happy Holidays! Mel, Armando, Ziggy and Mork

P.S. One last announcement for y’all: we’ve partnered up with the Digital Nomads Forum and we have our own ‘Van Life’ forum section! It’s free, you can meet like-minded souls. Get tips. Good stuff. Check it out!

The Beginning of the End

3 Useful Tips for Making Money While Living in a Van