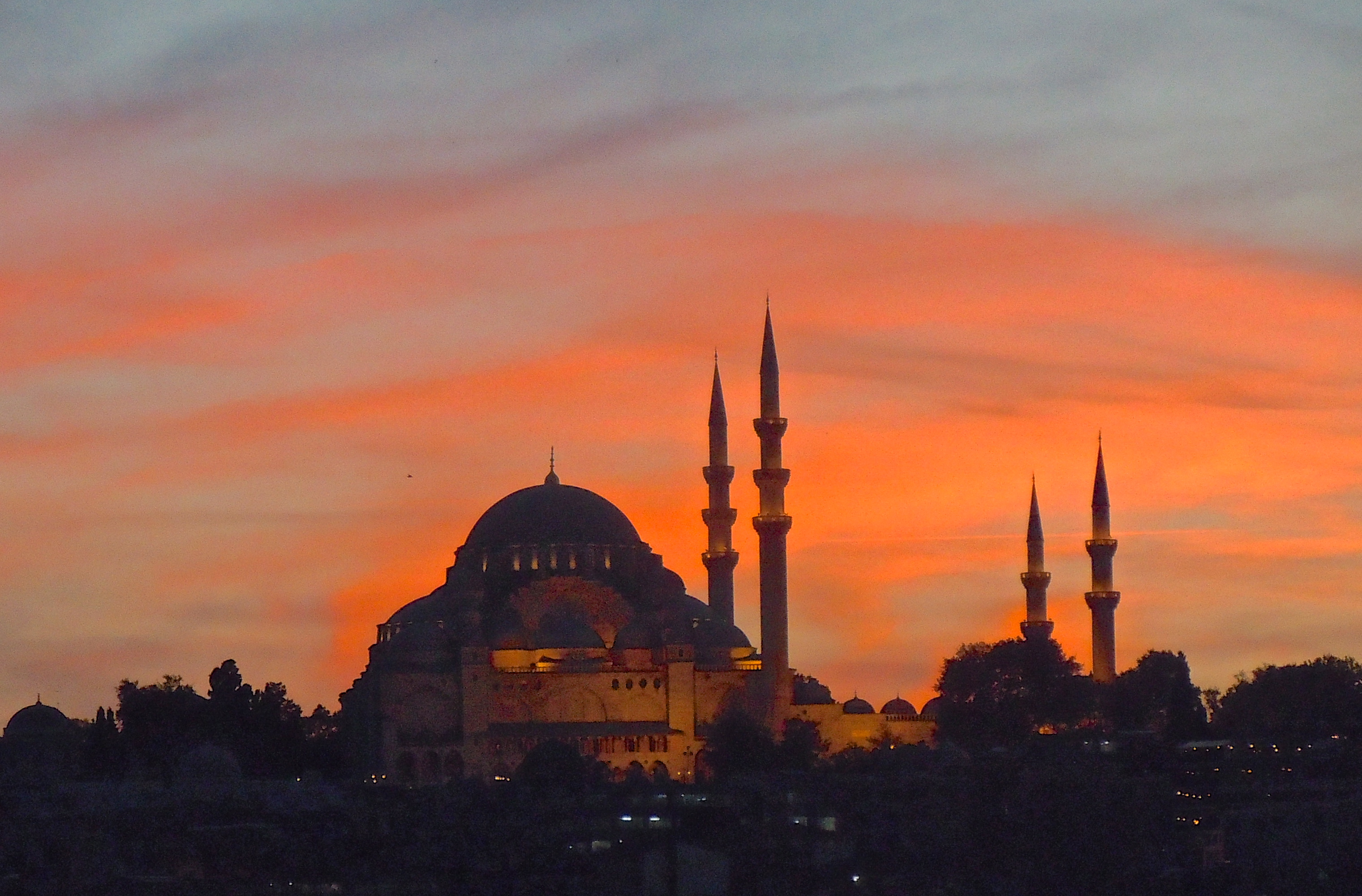 We Were Tourists in Istanbul, Finally* 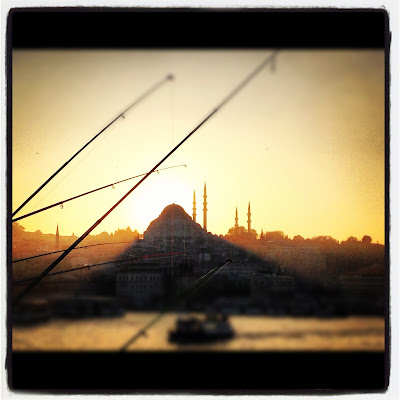 We were tourists in Istanbul, finally, at the end of our 2+ month stay. We decided to visit the most popular sites to see what all of the hubbub was about.
It was last Saturday, and it was clean-sunny. Skies were blue. Birds were singing. It was that kind of day.

Armando wanted to swing by the Grand Bazar and the Blue Mosque, but neglected to tell me you don’t just ‘swing by.’
You sashay, pirouette and generally exhaust yourself by smiling and shaking your head in a resounding ‘No,’ trying to navigate the crowds.

We walked across the Galata Bridge, and went first to a camera shop to repair Bob (my camera).

It was great, because instead of trying to skin us senseless of our cash because we were mere foreigners, he made the rare offer of: I’ll send you an estimate, and you can agree.

Oh, did we agree heartily. What, no bargaining for the soul of my second child, twice-removed, for tax purposes? Shocking. With a lighter step, we made our way to the Topkapı Palace, Sultanahmet, to be proper.

The Mosque & the Grand Bazaar 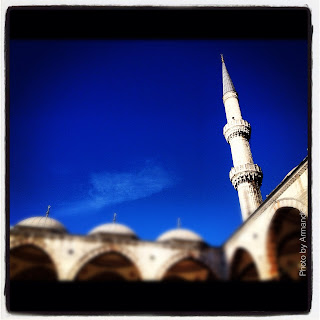 It was…big. And beautiful. We made our way to the next hot spot, the oft-quoted wonder-of-wonders, the Blue Mosque.

To my disappointment, there wasn’t a lot of blue involved. Not even some hints of pastel, navy or the ever-favorite turquoise.

Yes, I realize that a.) we’d arrived at just before 12 (prayer time, no entry for the wickedly unscarved/unskirted) and the fact I couldn’t take photos…but still. Not much.

I much preferred the tiny blue mosque next to where we were staying. Which, by the by, was actually blue. 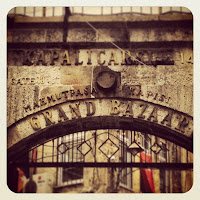 We went to the Grand Bazar, and archaeologically it’s gorgeous. I happen to not be a shopper, I don’t like gold and we’ve no immediate use for a huge Turkish carpet, so that was a bit of a bust.

But it was a gorgeously romantic walk, and some much needed time away from our ‘neighborhood.’ It was also timely, as we were plotting our leave-taking.

Muezzins: A Unique Experience for Tourists in Istanbul

On our way back, the unspeakable happened: I got a fit of giggles during the noon singing. The problem was simple: the muezzin, or professional mosque singer, sounded like a cat being simultaneously de-manned and put into a sorrowful blender.

You know when you try to keep a straight face, but the object of your titters won’t go away? 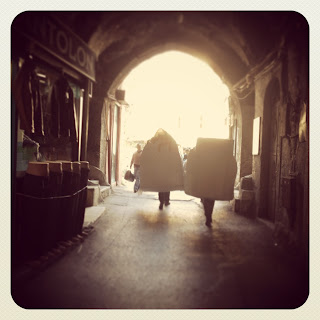 The guy didn’t give up, valiant thing that he was, and he was unfortunately echoed by other muezzin maestros.

They, however, sounded like poured lyrical listen-water, which made it all the worse.

I was nearly crying by his last, squeezed-through-his-teeth syllable.

I hated being disrespectful, but seriously couldn’t help it.

What Happens When Muezzins Can’t Sing?

I read something a few weeks ago that it was a huge problem years ago, in Istanbul. That some muezzins were so bad at singing prayer there were petitions for the ear-throb.

So an enterprising head muezzin decided to treat them to singing lessons. To ease the public’s hearing. Not a joke, but funny enough to mention. Grin. Some of the mosques switched to stereo systems: still live singing, but piped in.

Yon fella obviously missed that class. All of that being said, I’ve never minded the prayer calls. Most are melodic, soothing and almost enticing. They are the backbone of the city and a treat for tourists in Istanbul.

But this made me giggle, with apologies to last a lifetime as an official tourist. Super sorry, Istanbul.

The Trials and Tribulations of Living in a Van