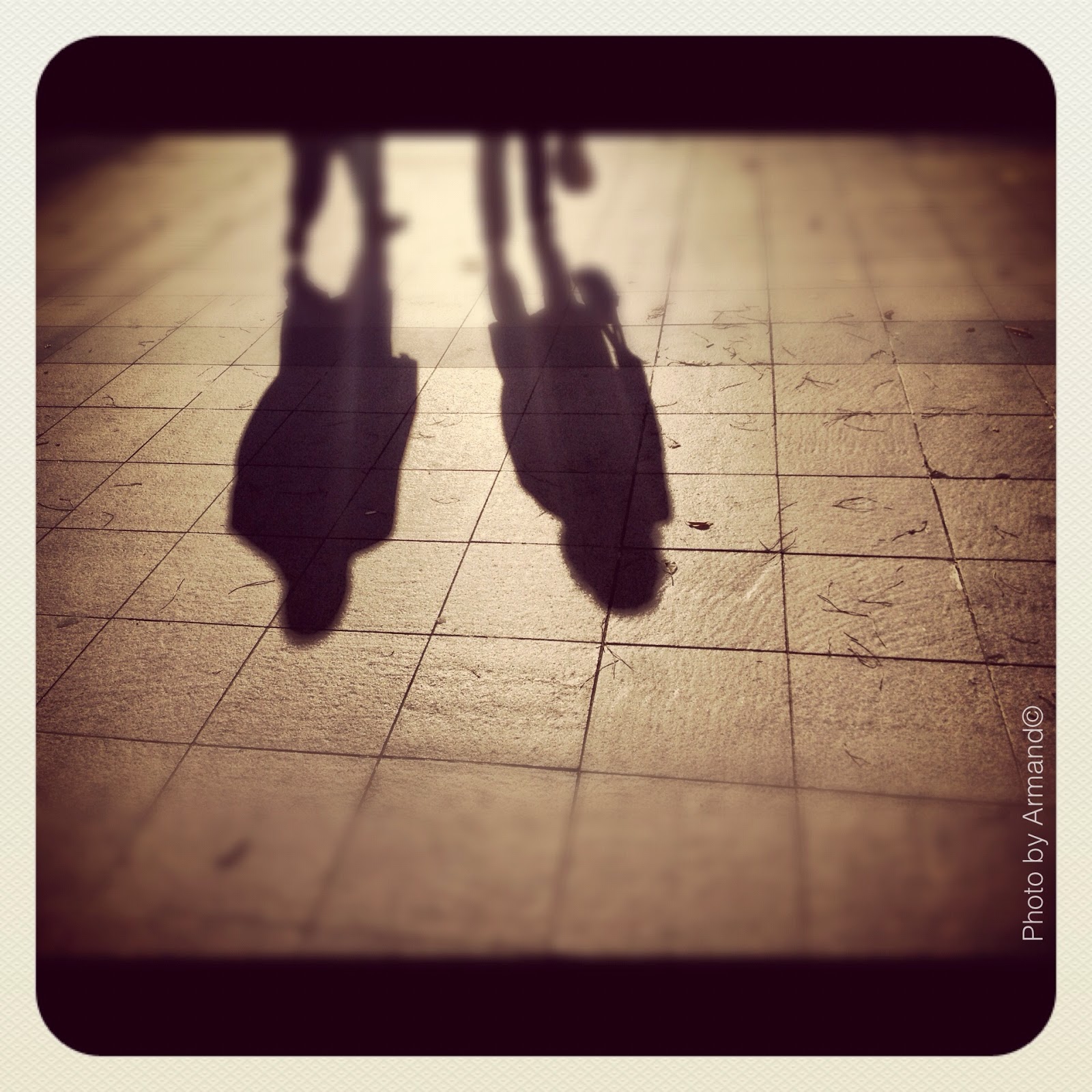 By Armando Costantino on December 9, 2012

I know it must seem we’re perpetually adding projects to our roster, but it’s really quite simple: I write, Armando films. What we’re doing at the moment is combining the two, into a functional social media format.

Alright, a bit of a backtrack. I was escaping from the confines of the hostel one afternoon, and went to a pub with my notebook. 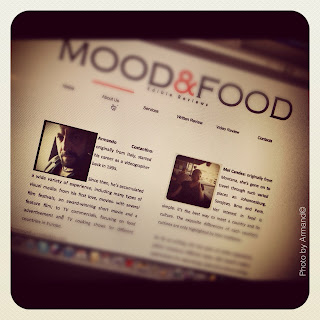 I was approached by the owner who asked me to write a review. I didn’t think he was serious. My next visit there, he made it clear it was. I said ok.

Then I realized Armando’s been doing some restaurants, and that maybe it could be a combined effort, so I told Atilla (the owner) about him. He was really excited, I spoke to Armando and the next thing you know: Tada!:

Mood and Food was born. So many kinks to work out, so little time… but we’re making a lot of progress in an extremely short period.

It’s such a huge learning curve. It’s intimidating, scary, hopeful all wrapped up into a bundle of a joyful idea. And it would be perfect for our travels.

Atilla, the owner of PeriPetie Bistro, seems happy with our freshman effort. Now we’re just working on getting more work, before we leave. 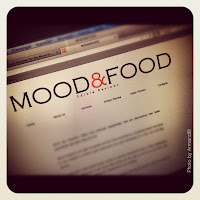 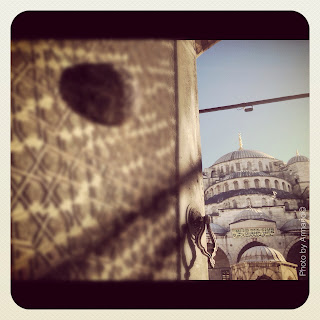 Oh, yes, we’re leaving Istanbul in about 10 days give or take.

My visa is running out and I don’t want to take the chance of getting fined. Plus Istanbul was kind of our testing grounds for an unknown place, and how to go about things.

We’ve learned not to overstay our welcome, or we might make people ‘uncomfortable’ by mere presence.

We’ve also learned/are learning who we are when we’re up against adversity, and how to take it in an adventurous stride rather than mulling on the negative. We’ve learned the back battery steals from the front when we aren’t running the van, which equals dead battery.

In all, so far Istanbul has graced us with much information that will more than likely take weeks to months to sift through, but invaluable information. And we still have a wee bit more time to take more in while here.

Wish us and our new venture luck? Grin.

Break on Through to the Other Side

We Were Tourists in Istanbul, Finally*