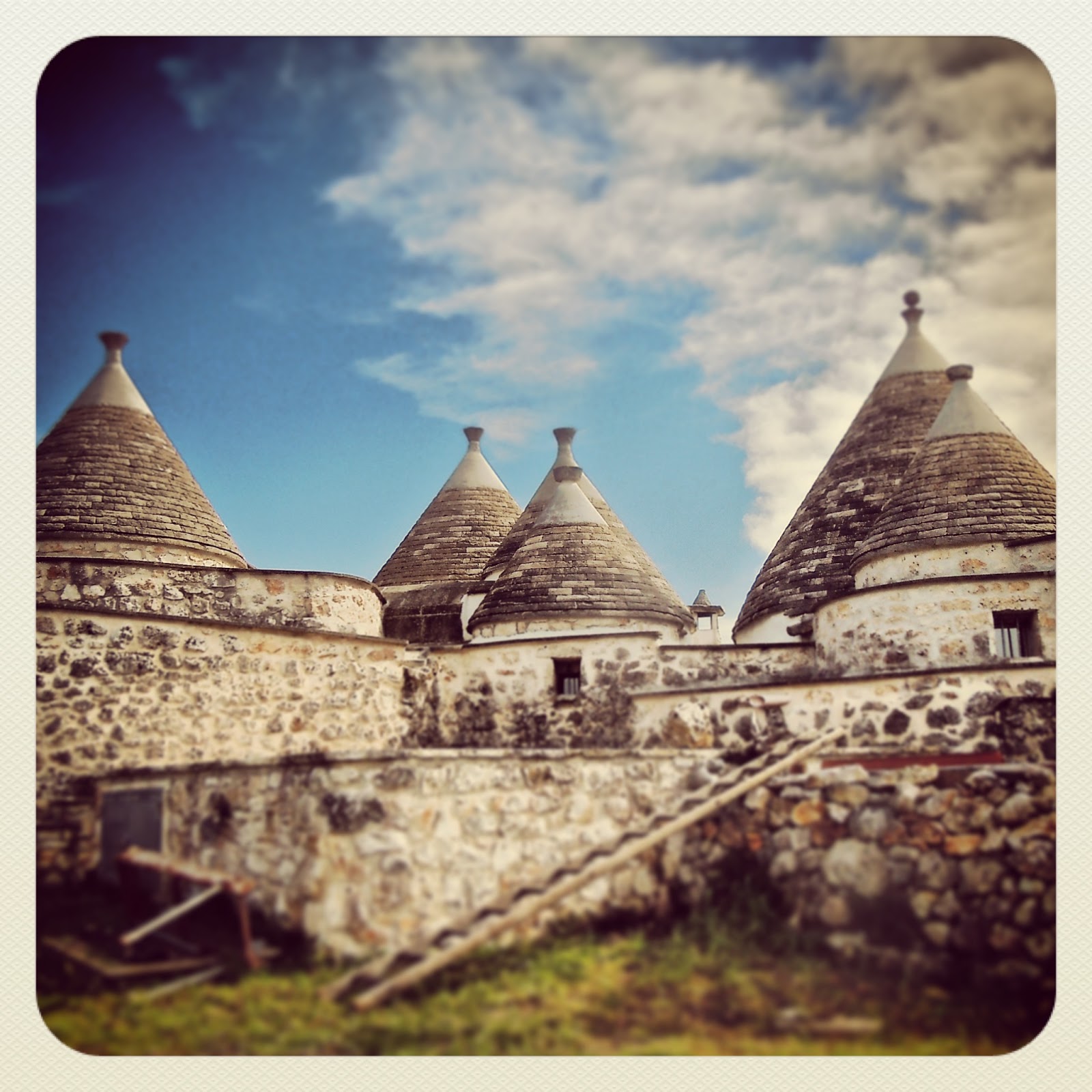 Tranquility in a Trullo: Southern Italy

‘There are pieces of us everywhere I step, so I try to step carefully.’

The only excuse I can give for being quiet on the blog is simple: it’s been a quiet life. I doubt either of us realized how many bits and fragments of ourselves we’d dropped along the way.

Staying with Paola and Lavinia has been regrouping and remolding those scatterings into our ‘nows.’

The Trullo, the countryside and Paola’s way of life are amazing. Time doesn’t exist here. Being an artist, re-philosophizing your way of life and finding contentment are a natural part of this world. 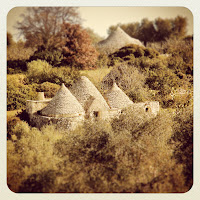 Yes, I realize I’m either waxing romantic or semantics, but this unexpected break has helped me realize some of those forgotten cravings.

The ones that are healthy, like pushing myself to meet my personal writing expectations rather than just writing to write.

Armando’s made a beautiful film about Paola and the Trullo: Paola Azzaretti Portrait. It won’t make you zen, but at least it’ll give you a glimpse into what we’ve been up to the last week.

Of course, even feeling so serene at the moment doesn’t ignore the funny of life. 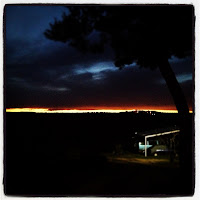 Trying to figure out how to eat root vegetables, for instance (and yes, I can attest there is actually a wrong way-ha). The bicycle ride to a nearby village that against all laws of gravity, really was uphill both ways.

We had a power outage, which meant not just no electricity or WiFi but no water or heat for the day. It was an exercise in creativity, wracking our collective brains on what we did before technology leeched in. 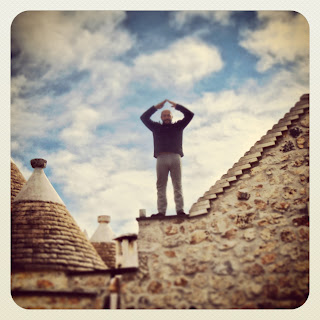 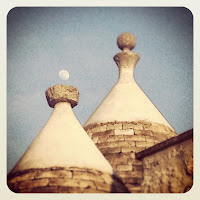 pretty amazing people who live locally. A woman who goes each year to Mongolia, stays for a few months and brings back Mongolian ‘tents,’ Yurtas or Garre.

She’s also a photographer that manages to capture the wisdom of the Mongolian children.

Last night was a vegan dinner party, with a lot of colorful characters. The woman who’d invited everyone had lived as a hermit, raising her daughter in the mountains and surviving by selling herbs to local markets. She had also walked across India,
as an aside. 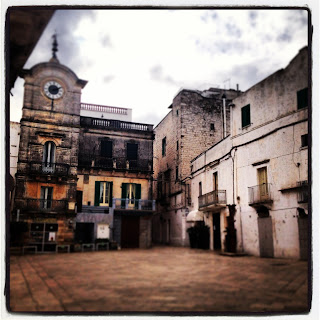 These kind of people, these experiences, make us realize how much potential we have. I am not, nor will I ever, disparage the second love of my life: Mork.

It’s just that new doors seem to be opening daily, with new inspirations and dynamics. Happiness dynamics. Alright, that was cheesy. Grin. On that cringe-worthy note, we’ll leave you with another quote (the first was mine):

‘Man cannot discover new oceans unless he has the courage to lose sight of the shore.’ -Andre Gide

An Intro to Italy, Ciao to Greece