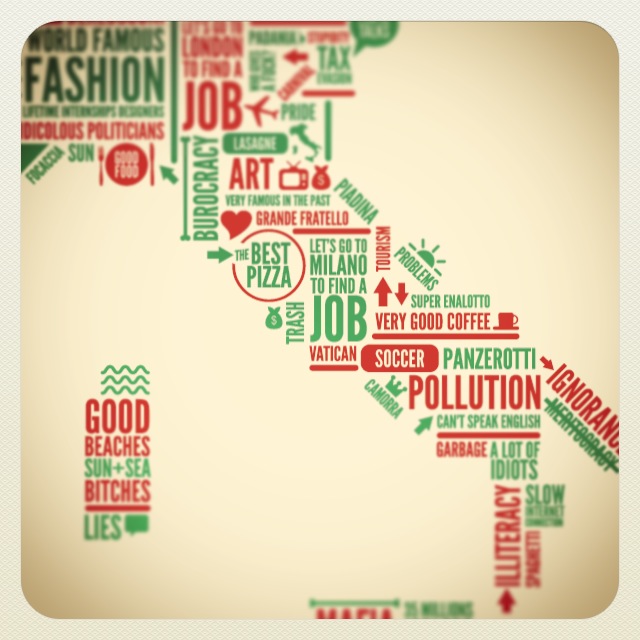 Coming back to Italy, in Puglia exactly- maybe coming back to a part of my own country- I started to rediscover politics just a week before the Italian election for Prime Minister. Election Day, Italian Styles

A week has passed by, and I find myself feeling the same way as when I left this country in 2001. The same things, the same people in the same positions, the same mess. And no victory.

Or even worse, the victory vote goes yet another time to ignorance. 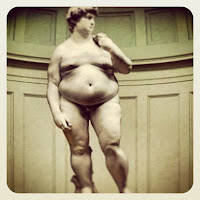 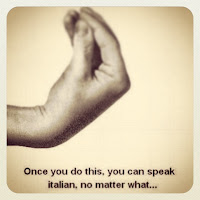 This country is split in two now: people that are pissed off with the system that rules this beautiful country (it seriously is a stunning place- a wealth of resources and warm people- don’t get me wrong, I love my country) but with a big problem inside.

On the other side, there are people that still believe that the system that has ruled us all of these years- from the end of WWII- is still a good choice. It doesn’t matter which party, left or right.

What matters is that our ‘elected’ people are the same people who run in elections under different alias’ or different parties every election. 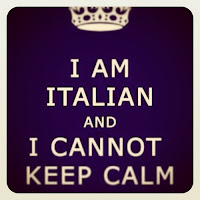 They show up with the same old stories, with the same ‘dreams’ for Italy, with the same bullshit and fairy tales.And what makes me pretty unhappy is that at least half of the population here still believes in it. They still believe in repeated words and phrases, that over all these years, have lost their real meanings.
Everything is about PR and media appearances. It’s the only way to win an election. Nobody really cares about the actual people that live in Italy. I really don’t know if anything will change. It seems that this system is so eradicated, ground into the ground, that it will be a painful process to take out all of the roots.To somehow cleanse it. 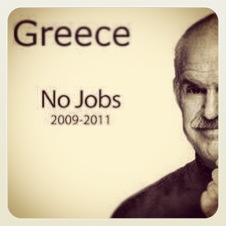 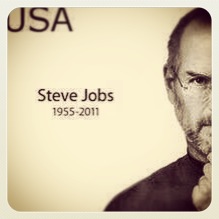 Politicians here are more interested in power for themselves and not for the people that vote them in. After 11 years of living abroad, it wasn’t difficult to convince me that this country is still in the same place, in the same position, as it was years ago. Nothing has changed. Or maybe it’s changed. For the worst.

I can’t believe how, after all these years, one single man (Berlusconi) who has the power to destroy this country is still voted for by people…really?I’m sorry, people, but: Haven’t you been here all of these years? Don’t you see anything wrong? And you still believe that he is the best man for the job?? 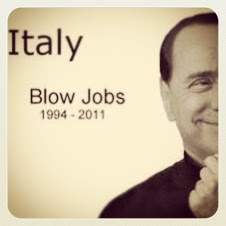 It’s simple and getting much more simple, year after year, for him to manipulate this country. To manipulate the Italian people and make them believe in anything.

My people, people who speak the same language as I do, people who share the same homeland- how is it possible to believe such lies? I’m frustrated at this aspect of my country.

The politicians who win these elections do not make me proud to be Italian, and I’m truly so sad to say that.

Tranquility in a Trullo: Southern Italy