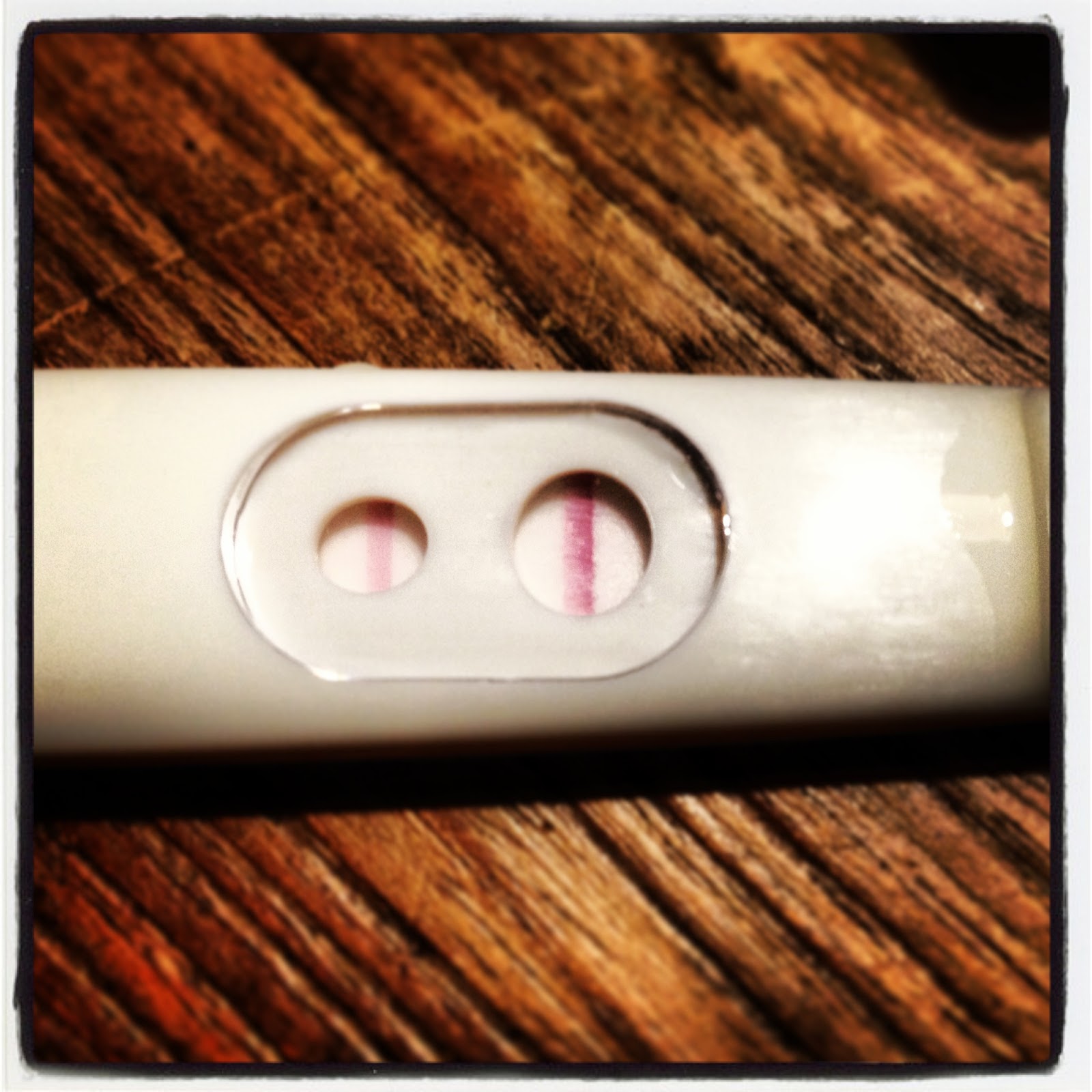 Our lives have taken an unexpected twist that we’re all three (me, Armando and Mork) pretty excited about: we’re going to have an additional traveler as a part of our family in roughly 8 months.

We thankfully found out at the Trullo. You can’t freak out being surrounded by such a calming, natural atmosphere. Grin.

It looks like Athens won’t just be remembered for the Acropolis or its massive amounts of political graffiti; it’s also where the peanut was conceived.

So anyway, onto our now-now.

We parted from Paola’s yesterday with plans on revisiting, and started driving to Lecce. On the way, Armando spotted a circus tent and asked me how I’d feel about living with the circus for a few days. I said: why not?

The next thing I know, we’ve struck up an agreement with the circus family who runs it: they’d supply electricity, water and showers.

In exchange, we’d do a commercial video for them. We’re also fascinated by the concept of ‘modern-day nomads’ (which is basically what we are) and we can get footage for a documentary Armando wants to create.

We’ll hopefully also be able to swing Mongolia with our contact we recently met- but that’s a different story for a different day. 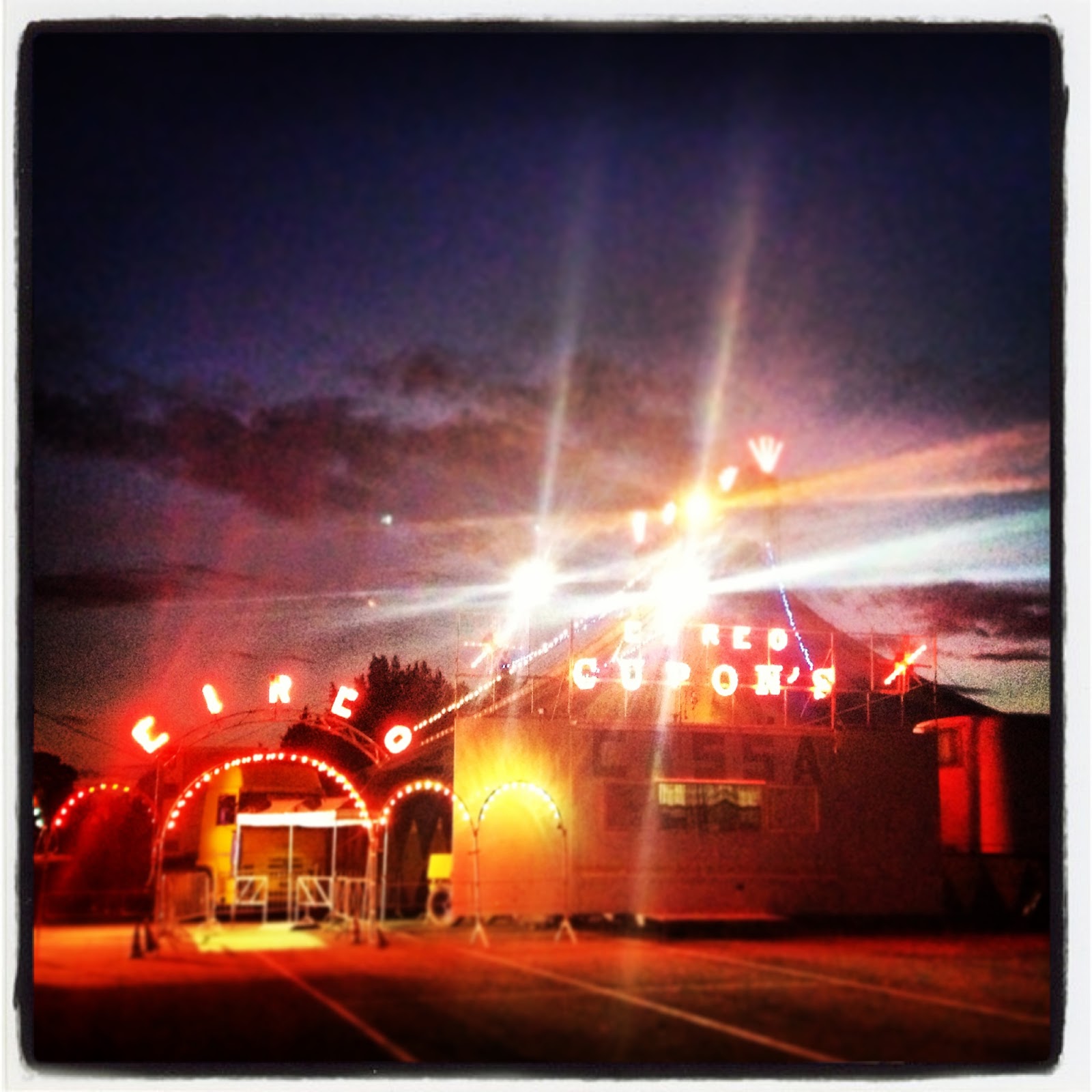 It’s more than cool that we’re behind-the-scenes at a real circus. It’s medium-sized, with a total of: 15 family members, 2 Romanians and an Australian girl who hitchhiked with them about a week ago.

We’ll hopefully see a performance tonight to be able to formulate how the shooting and interviews will go in the next few days. 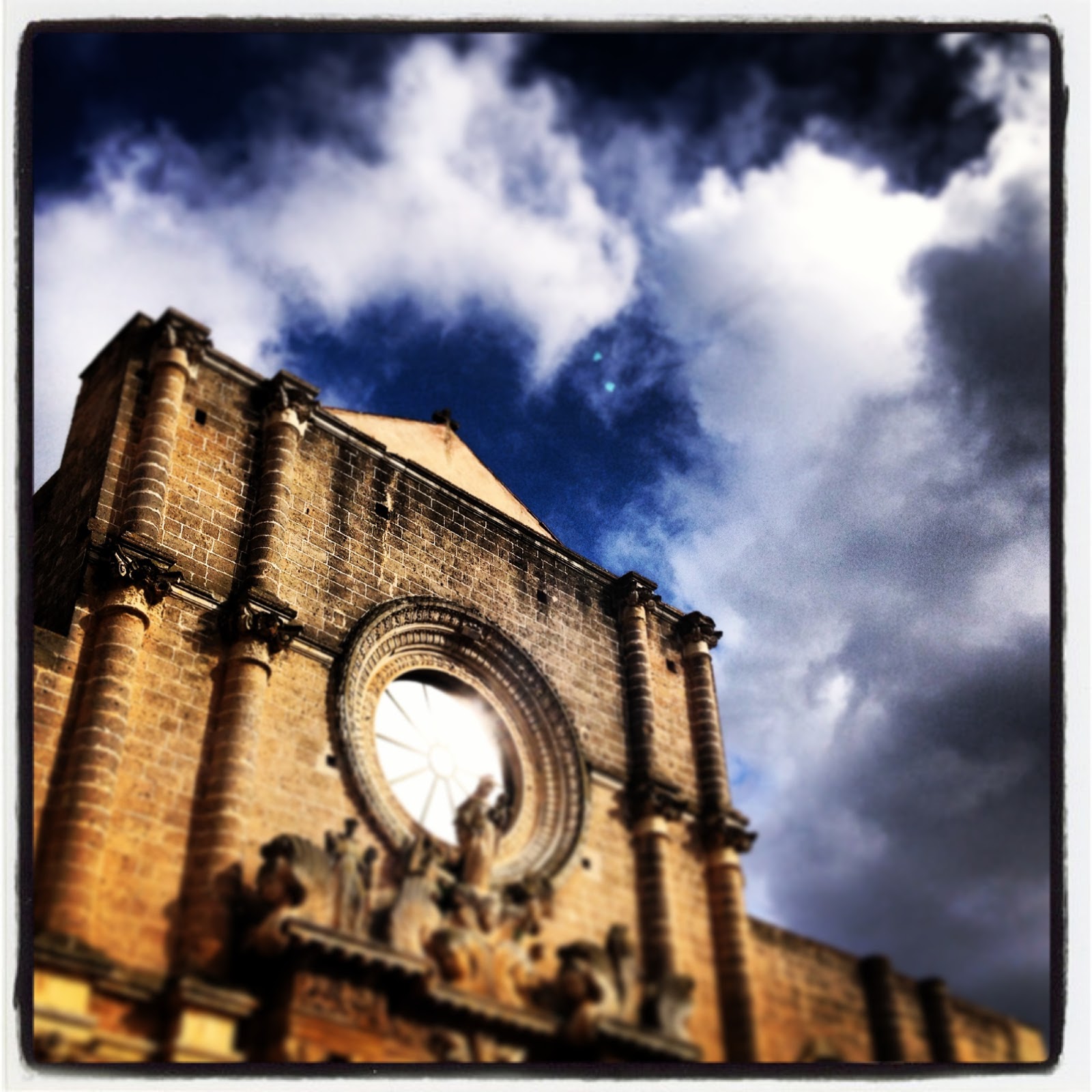 The family is brilliant. Warm, open and honest. It’s a struggle running a modern-day circus, not just because of the economy. Interest has waned.

They also speak of people’s ignorance in thinking they’re ‘lazy, incompetent thieves’ that aren’t motivated enough to have day jobs. More on that later.

What you don’t see from inside the big top: the vast amount of continuous work it takes to maintain. Yesterday they built a new ramp (welding included) for the horses and camels.

Today, one of the children won’t go to school because he’ll be performing at another school to drum up interest.

That’s an interesting tidbit to mention and leave you with: the children go to school. They’re extremely well-adjusted, socially suave and highly intelligent. They have an awareness and humor that some adults I’ve met lack. When the circus moves (usually just 4-5km away) they change schools without a hitch.

Welcome to the circus, we’ll keep you posted.