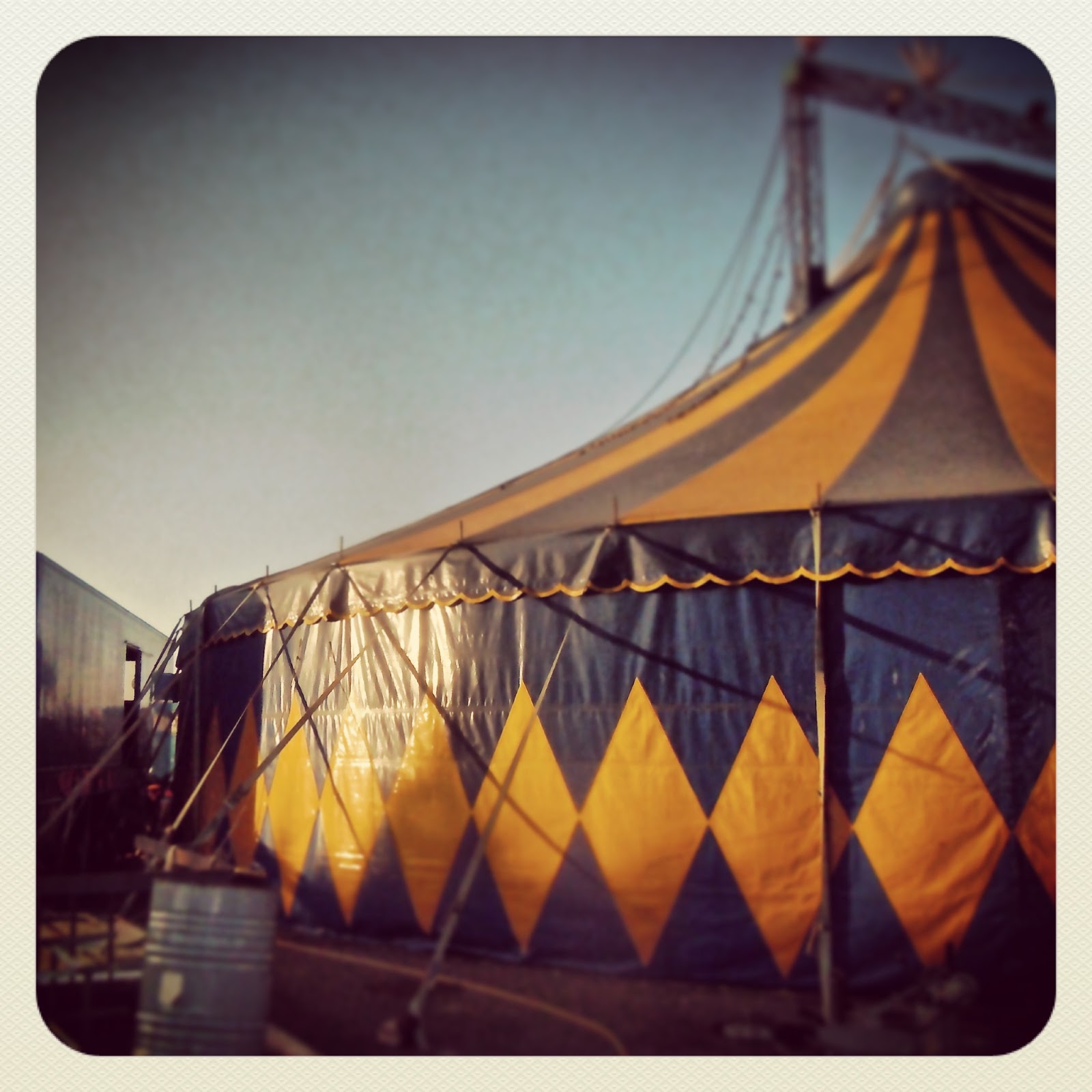 By Mel Candea on March 7, 2013
Ok, I’ll be the first to admit I love the fact that I can now say: I lived with a circus for a bit. It sounds so preposterous, so obviously untrue that just the idea leaves you with a grin. But we did- for about 5 days- and in that time we had many mini-adventures. 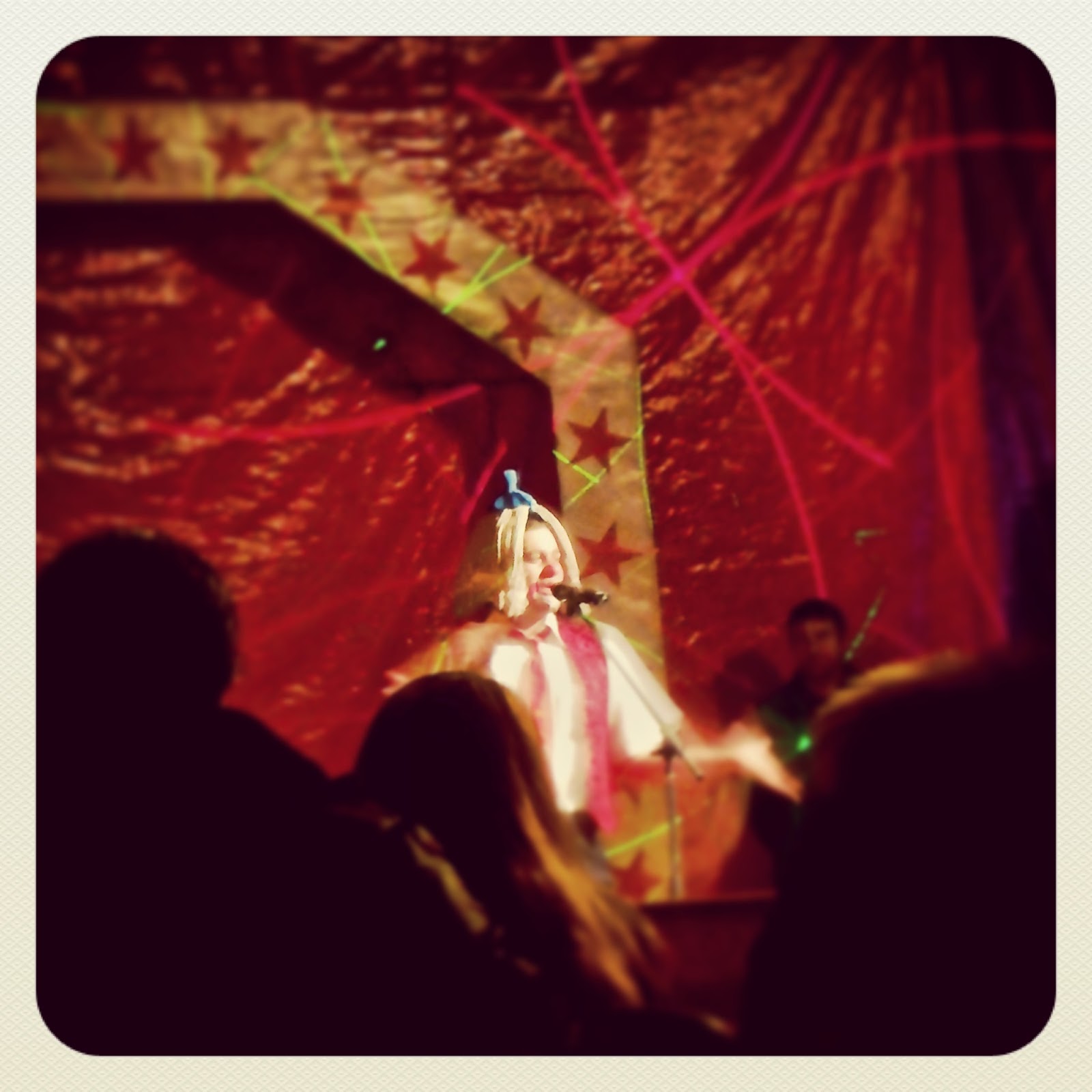 I’ll start off with the show: it started out with Entoni, the older son, putting on his clown makeup onstage, in front of the audience. The ringmaster (Jerry, the father of the troupe) and the smaller clown (Devid) and soon-juggler (Mario) then joined him for a skit.

Mario was on next, who was an excellent juggler: he started with tennis balls, then rings, then pins and finally lit torches. He’s kind of a young Don Juan, very charismatic and a little cocky- but he has the skills to back up the confidence. 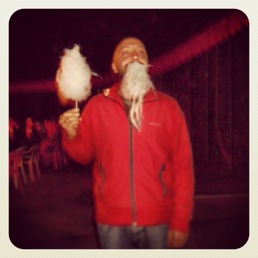 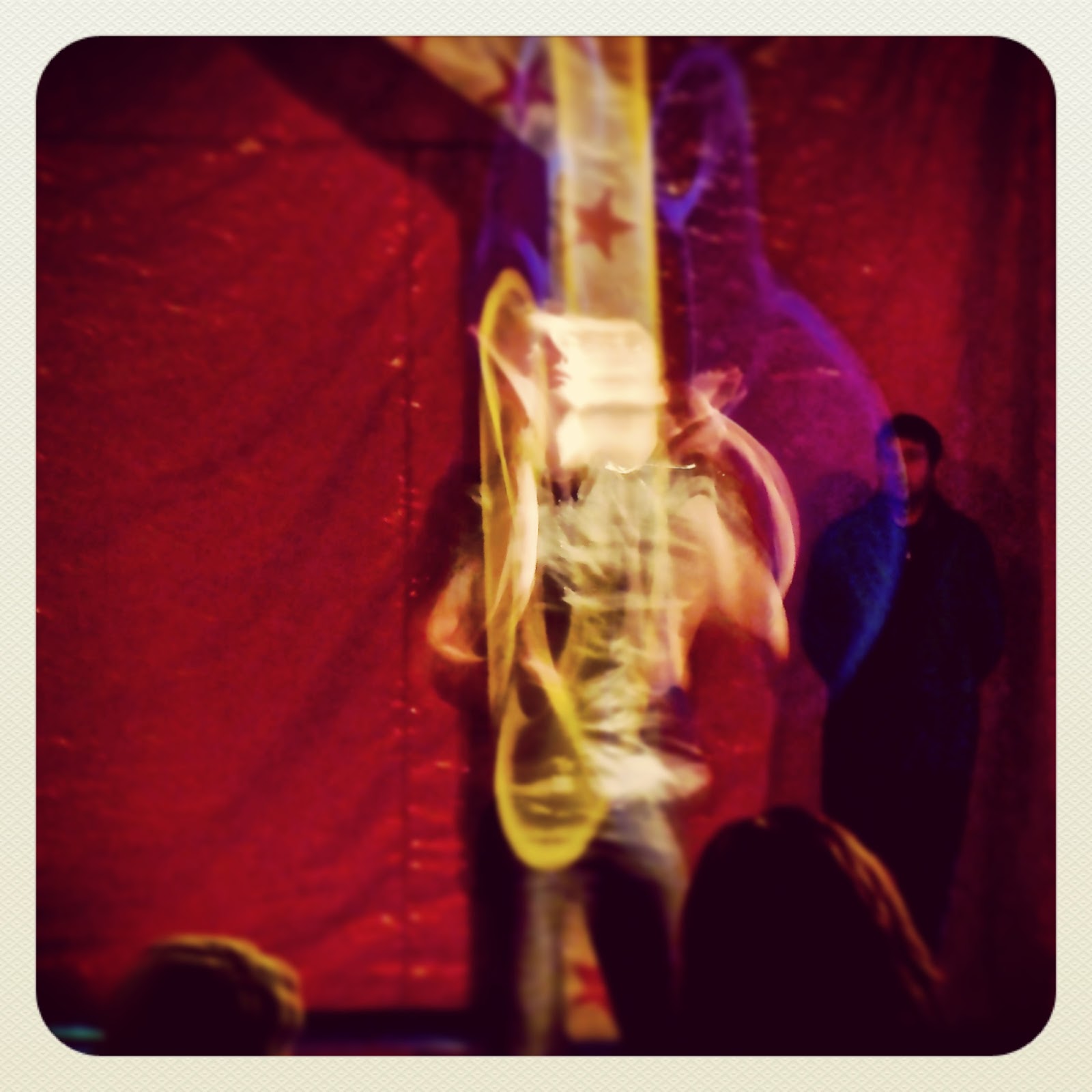 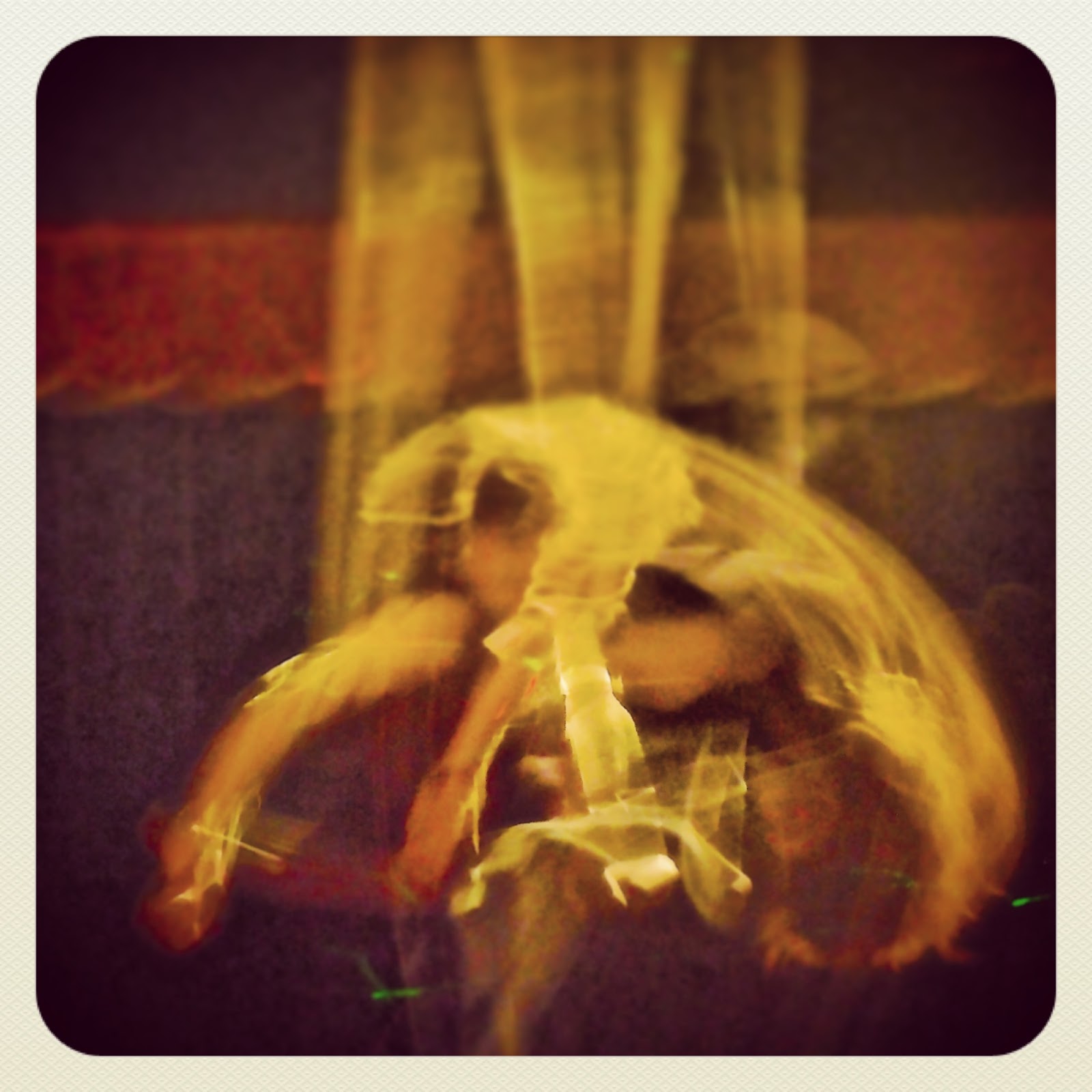 Another excellent act: Alex, the acrobat (I think he’s about 10-? Armando will correct me). He flipped, rolled mid-air and generally twisted above the audience with only two ties that were held at the other end by a behind-the-scenes guy. His twisty-turviness caught and held your breath for you. 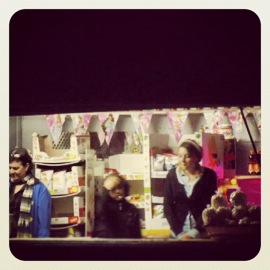 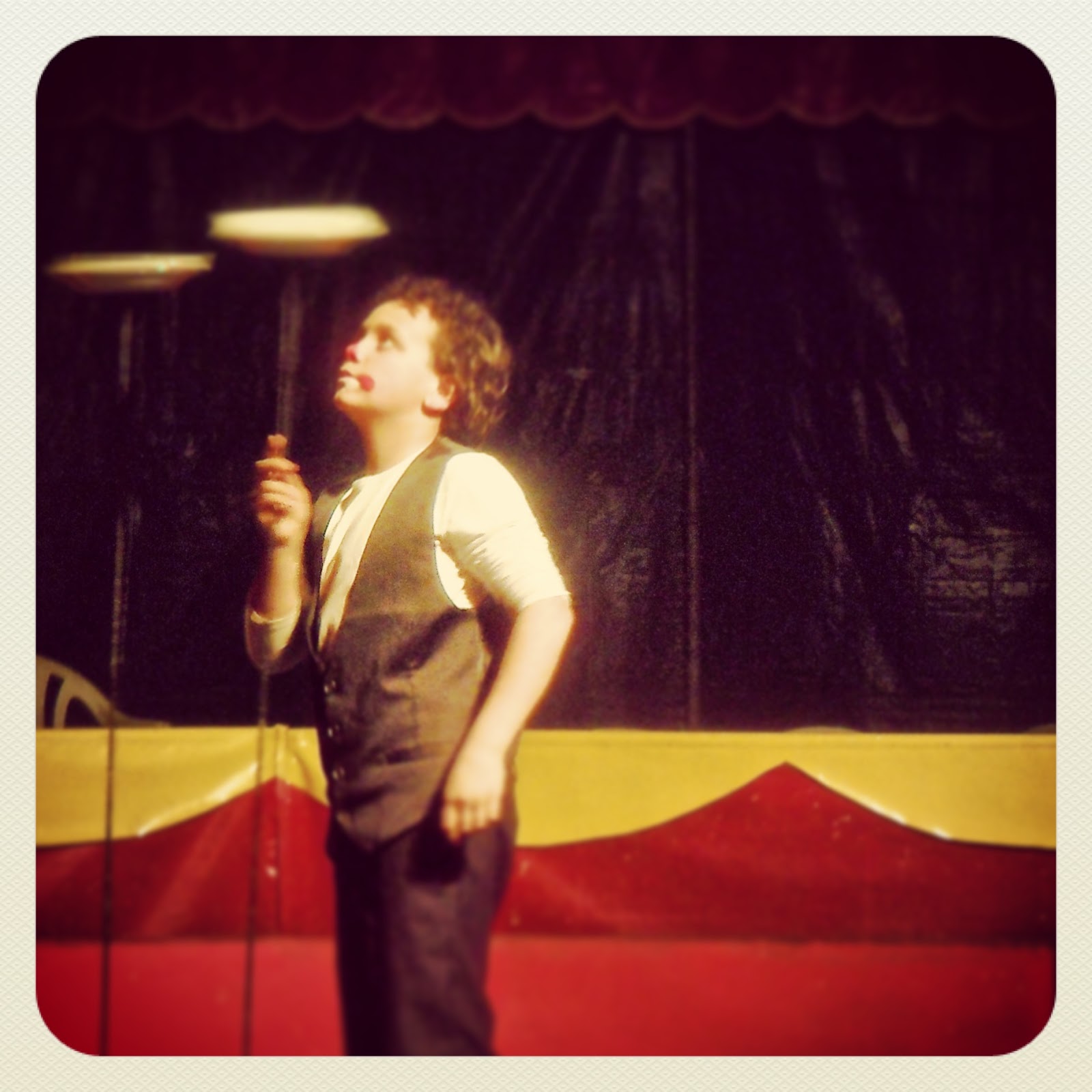 Unfortunately, my Italian is non-existent- which was such a downer- it meant I got none of the jokes or skits between the two clowns, juggler and the ringmaster.

There was a lot of running and hitting with foam bats involved. I’m convinced I missed out on high intellectual prowess. High time for lessons, methinks.

Other fantastic parts: (aside) I know I’m spoiled. Not just growing up in Montana, but on a farm. I forget most people haven’t seen a horse, much less a horse up close. The animal show had a miniature horse; a dancing horse; a dancing llama; an iguana/lizards; and two large slithery snakes.

They’d also added an emu that week, but they had to keep a close eye on her- she’s fast as hell. It was my first good glimpse of emu gams, and they were impressive. 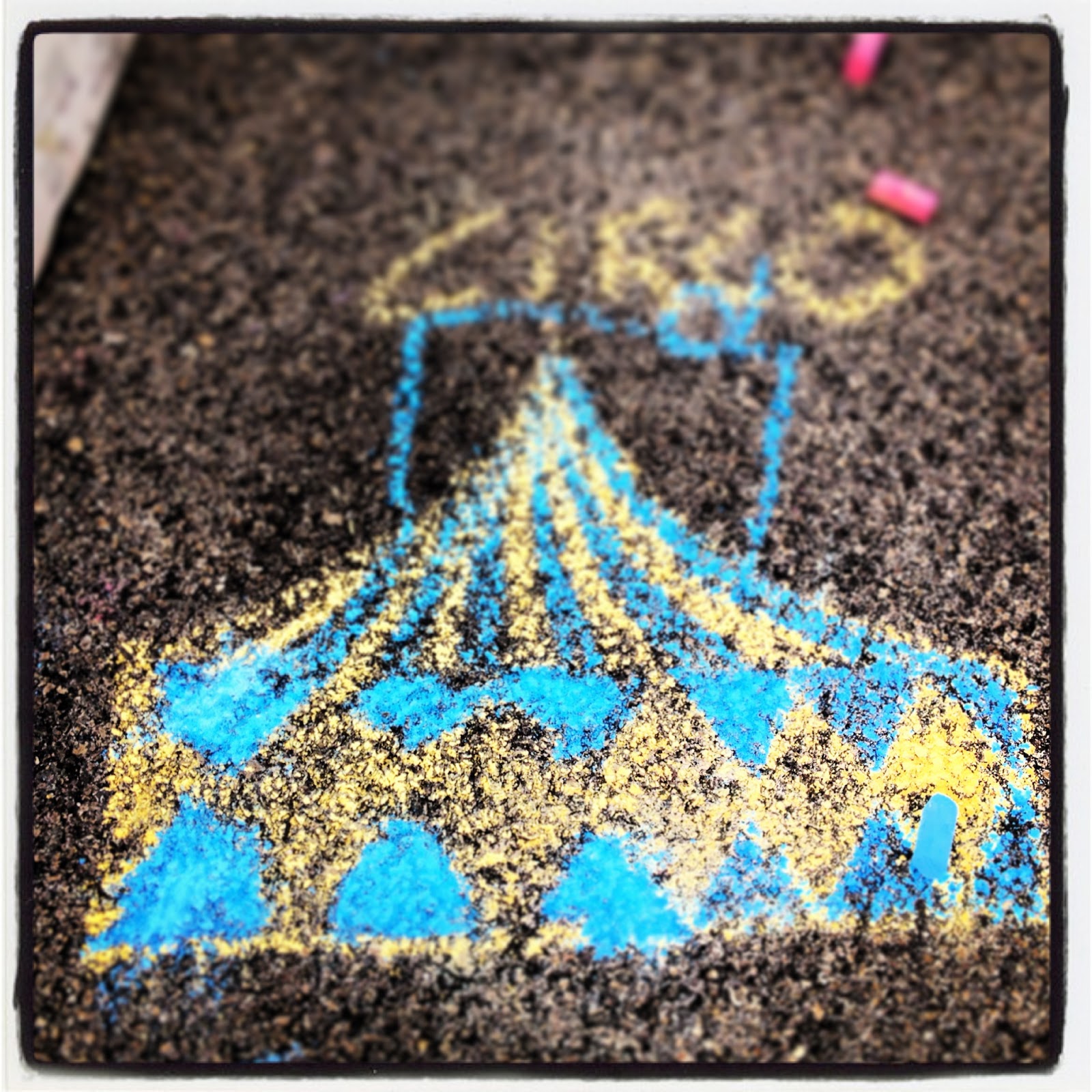 Devid, the younger clown, had one of the funniest acts. He spun plates on metal rods, and ran back and forth between them.

I suppose it doesn’t sound like much, but watching wobbling ceramic he saved in the nick of time, back and forth between a total of 7-8 dishes was pretty cool.

If you want to know about the showstopper ending (which was pretty fracking amazing) you’ll have to ask.

I just want to briefly touch on a few of the negatives we experienced being fellow ‘circus people.’

We learned that towns love a circus, but treat the performers as if they’re: thieves, too lazy to work, not ‘so’ talented, dirty and generally useless.

They told us stories about police harassment, being robbed multiple times by local townsfolk- in fact, being robbed is such a problem they have dogs, security and sleepless nights.

Our own ugghera came in the form of children the last night’s performance, with adults in tow.The regular gates were down because they were gearing up to move to the next town, which meant people felt free to roam among the campers as if it were a zoo tour.

A woman with her daughter came up to Mork, where we were talking to Sinead in English. The little girl ran up, yelled ‘Ew, it smells like camels!’ in Italian while the mother just laughed and watched.

I had a moment of wishing that the circus did have a token camel, as I hear they’re pretty nasty pieces of work. Grin. 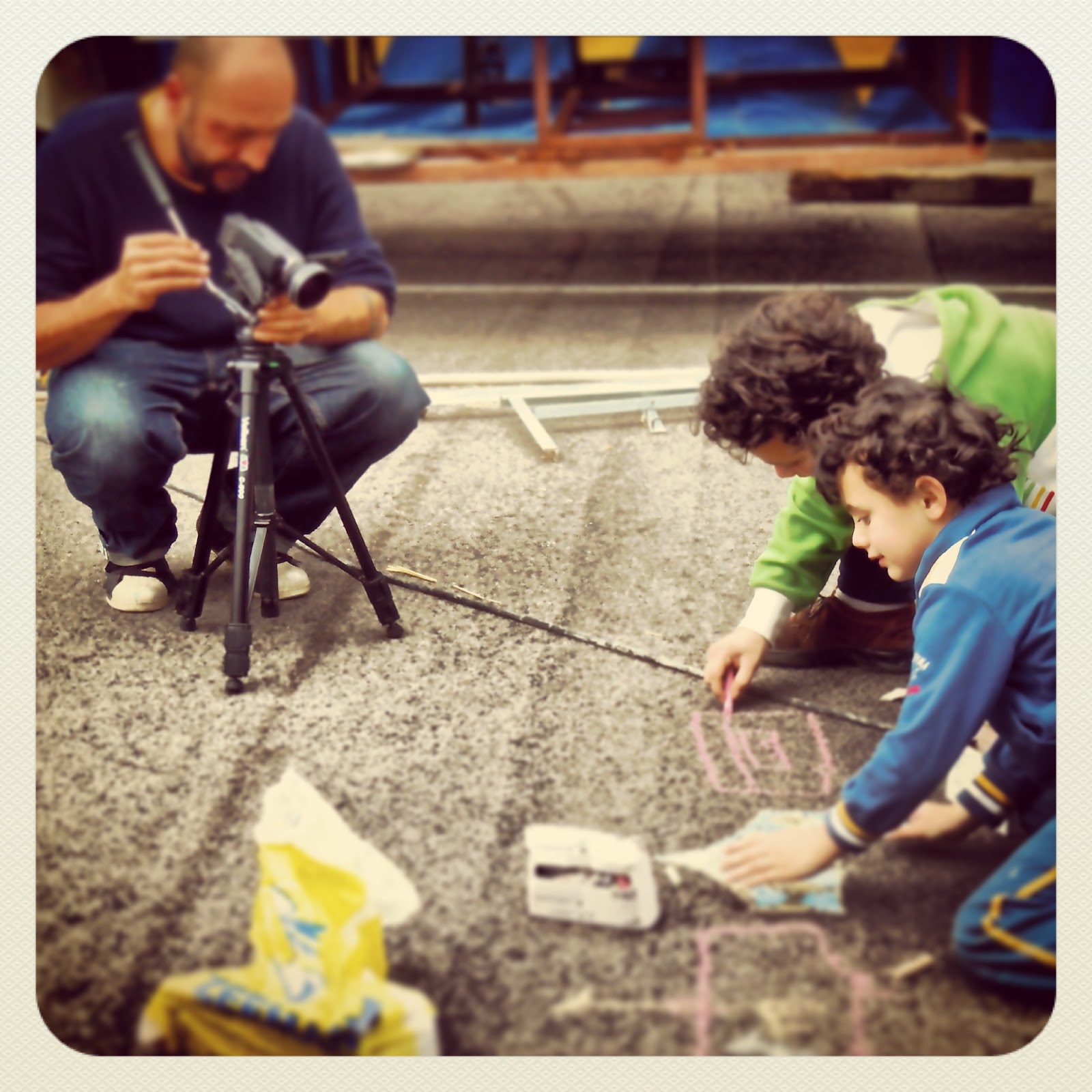 The second was a father (not the brightest of stars, mind) and his two boys. One of them started crawling into the van with us, grabbing onto things and (again) yelling. The father just watched, smoking, from a distance.

We think we’ve figured it out, this ‘us and them’ mentality people have towards modern-day nomads like us, like the circus.

Because our lifestyles we choose aren’t the norm, they feel free to invade. There’s no way they’d do that walking by someone’s house with an open door and people inside. Strangers, no less.

It’s the idea of ‘home’ and ‘proper citizen.’ Mork is our home. The circus is their home. We all pay taxes, and sometimes more, for the ability to be able to move freely. We don’t break laws, aren’t loud or abusive and try to leave some goodness in our respective wakes.

I don’t think a little reciprocity is too much to ask, even if our house does happen to have mobile status.