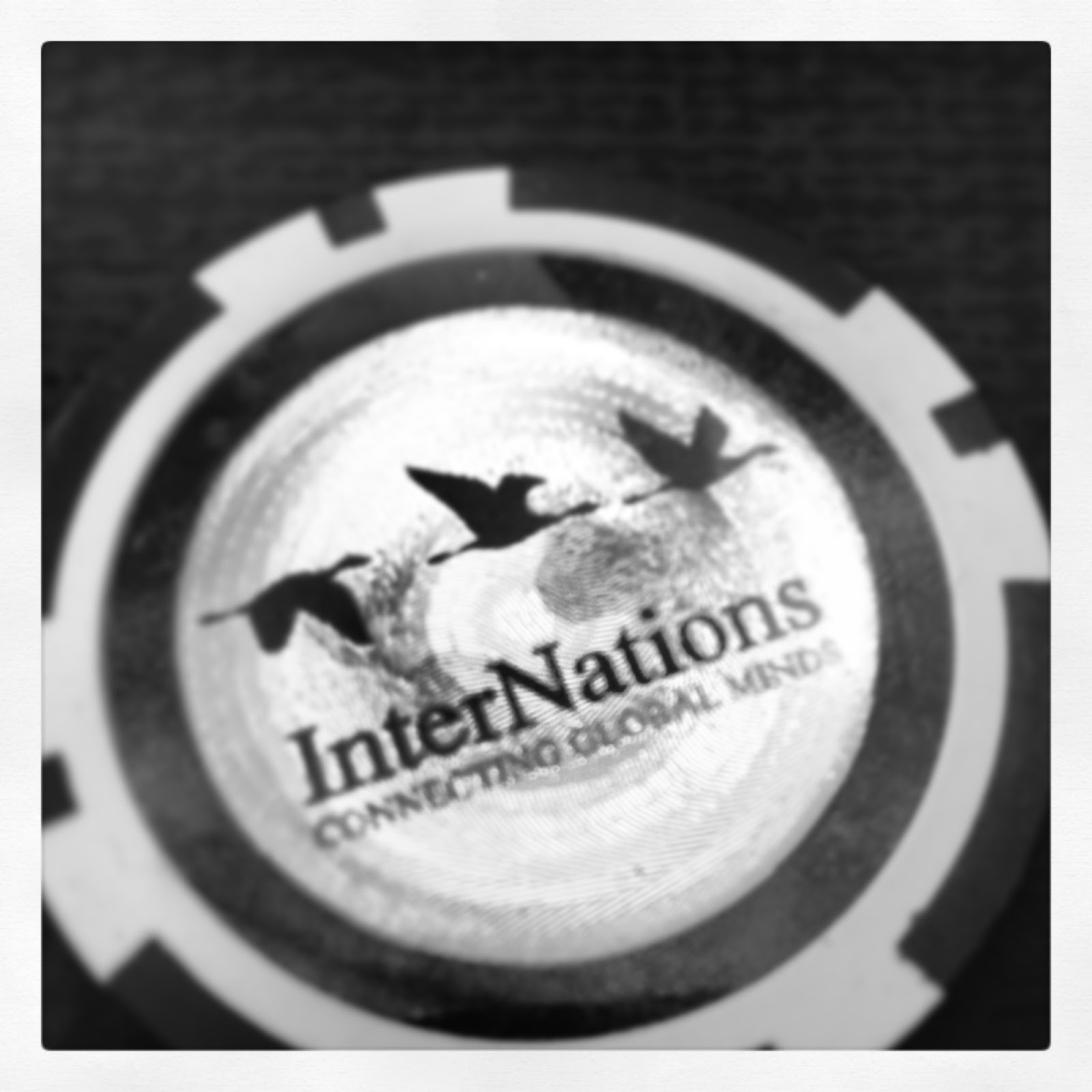 We’re leaving Munich today, picking up one possibly two carpoolers. Our time in Munich has been… nah, just ‘been.’ No super high or low points, lots of bad weather and a general blech. Like the Charlie Brown blech of not much.

So a few points of interest: we found a great restaurant, the Poseidon, close to the Tent. It’s a Greek restaurant with fantastic service and prices/ribs guaranteed to bring a smile to you and your checkbook. We went there after a disappointing meeting* with InterNations.

We’re trying to find locals/digital nomads in each city, and Munich (for some reason) has been the most difficult to establish contact. I found a site- InterNations- that seemed promising. I signed up. There was an ‘event.’ They required Armando to sign up if I wanted him to go with.

We arrive to a rented out nice place (8 Seasons) where I was told not only I didn’t sign up (I couldn’t invite Armando without an account, so logic erases that) but he had his ‘confirmation’ which was on his phone. No record of either of us, we paid more than expected.

Two free drinks of crud (neither of us drink hard alcohol, and I don’t consider Bacardi a good hello drink-?), a pseudo-Euro club overpriced with booming music, desperate singles grasping eyeballs through the crowd and we distinctly felt out of place. Left, no apologies but lighter in the wallet. We both received emails the next day, saying ‘Sorry, you’re not in our records.’ 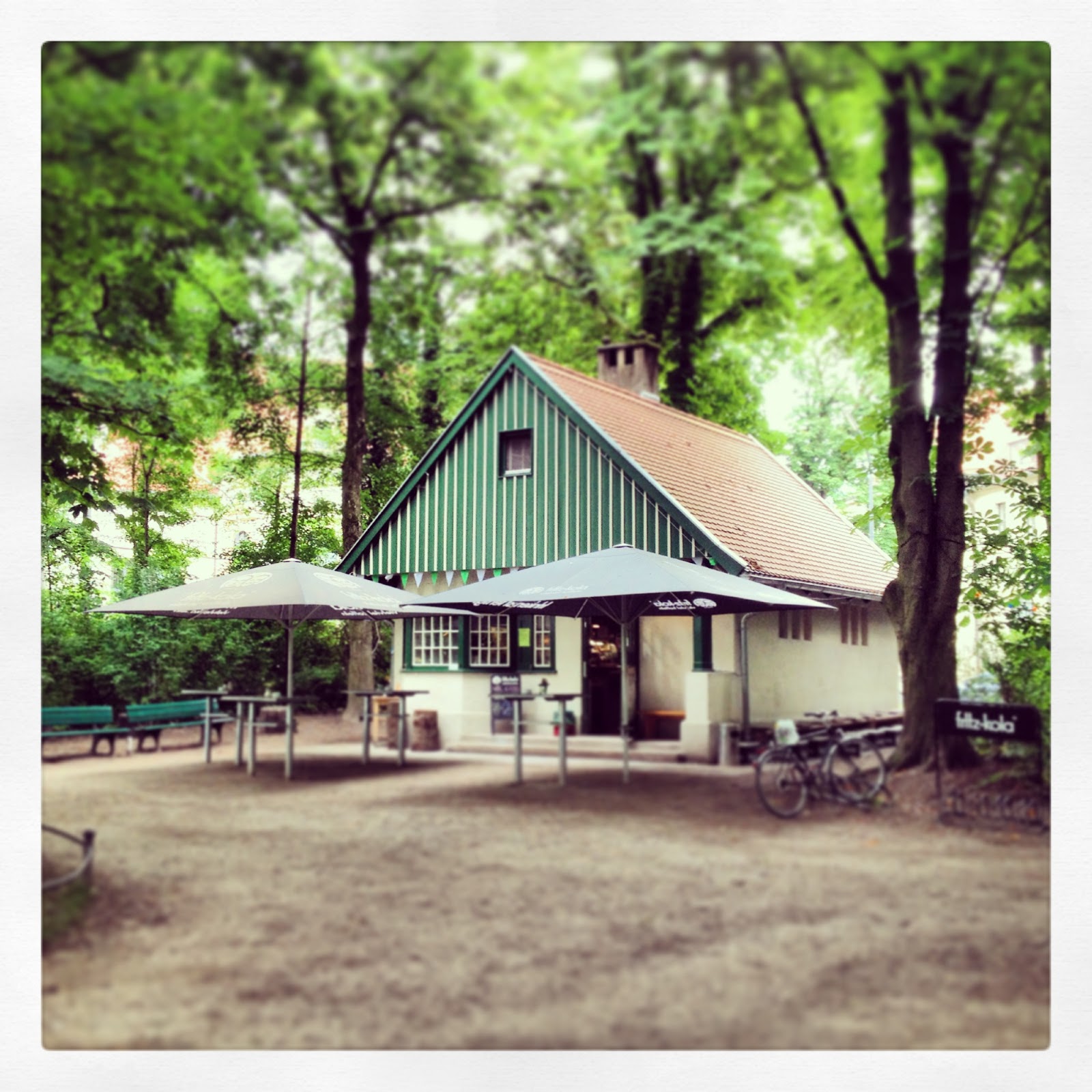 Interesting, that. We’d only left our names, no emails. Hmmm. Lesson learned, won’t be trying that organization at any point in the future for hellos to a city. Ha. We went to Poseidon after and salvaged the evening.
Armando had work, so I decided to try my luck using the local transport to get in the city center. I opted for the daily ticket (much cheaper than the 2 stopper) which was about 6 Euros. I went in search of a café with WiFi, and three hours later left. Exhausted, po’ed and Internet-less. Apparently, many cafes in Munich are too ‘chic’ (read: cheap and, dynamically, costly- average coffee cost me 3 Euros) for enabling WiFi. Armando had better luck in that arena and found some swell places. Grin. 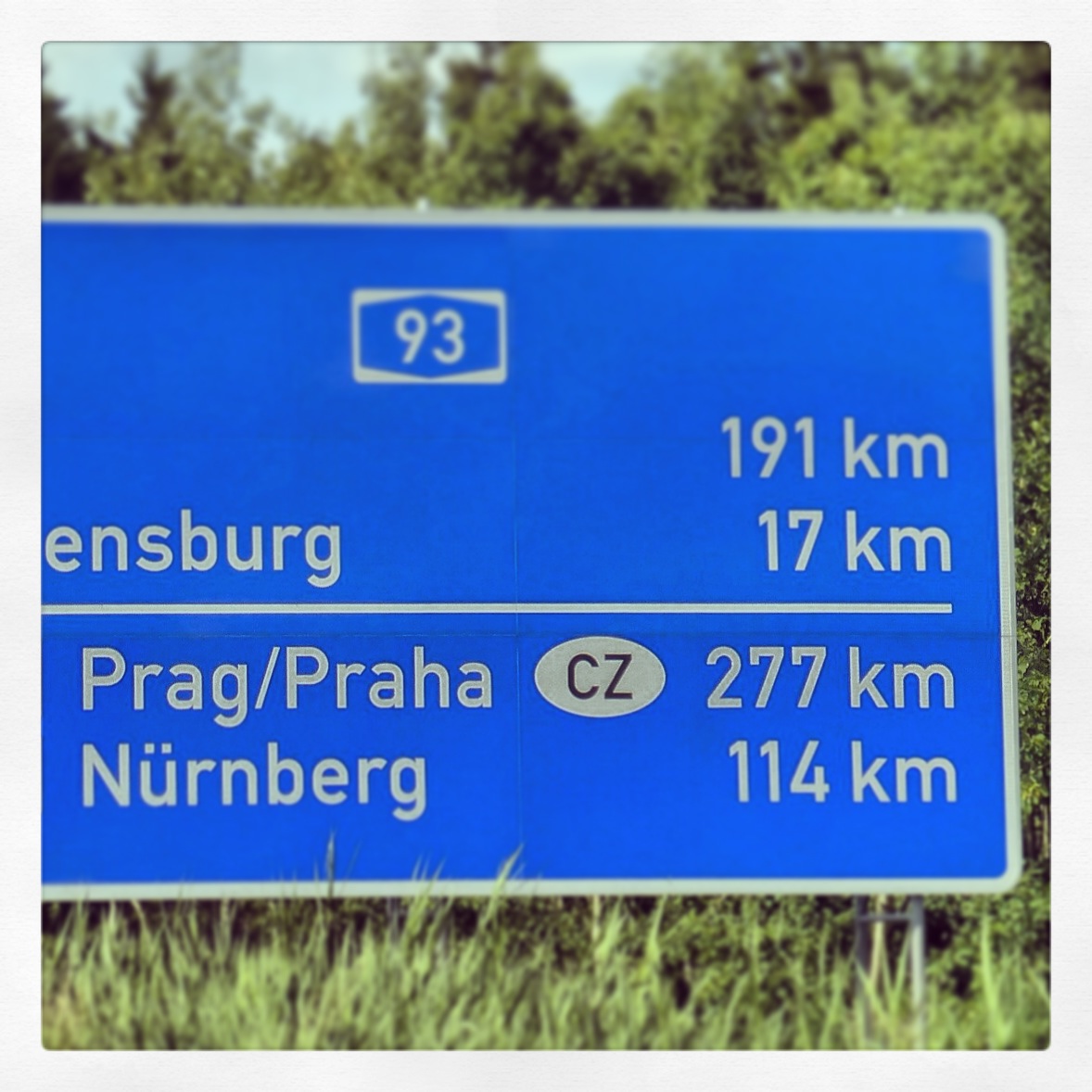 We went, in the sporadic rainstorms, through the English Park– the Southern part- close to the city center. It was a superb 3+ hour walk through greenery that might make your eyes bleed with verve; dots of random history (a Chinese tower/bierhaus, a Japanese teahouse/ducks, swans and horses/surfers). Chilly, yes, but well worth the visit for two things: the surfing and the quaint Fraulein Gruneis place nearby.

WiFi-friendly, it was a teensy atmosphere of coffee goodness to take the nip out of the rain at Fraulein Gruneis. The surfers were like something out of time and place, yet perfect for our mood that afternoon. A wave machine close to the bridge creates a wave, and people take turns surfing it. 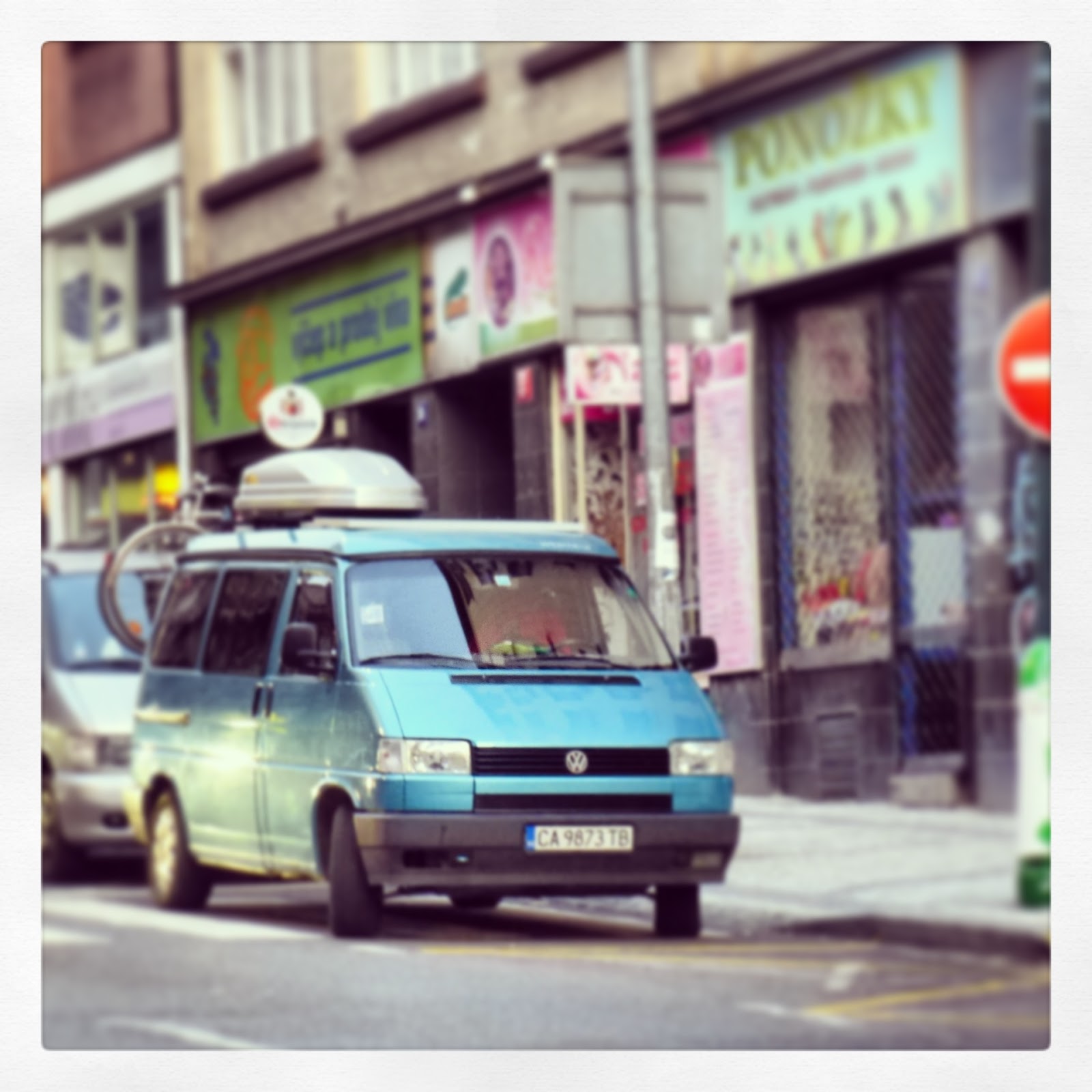 There are pros to amateurs trying their hand and getting experience, and there were just a few bystanders in the rain. It was a nice crazy moment to go from duck-watching to surfers in a short walk. I was surprised there were so few watching.

This morning, we woke up and found a fella a few yards down sleeping on a tarp. I realized, with a laugh, that that’s legal here- you can sleep outside, just not inside a car. So wie so. Big grin.

Our journey to Vienna (we’ve both been before) should be less surprising and perhaps more inviting-? Dunno, we’ll see. Until then, take care y’all.

P.S. A quick correction: no carpooler, so we skipped Vienna and did a straight line to Prague, arriving last night. Nazdarek, Czech Republic-! Ha.