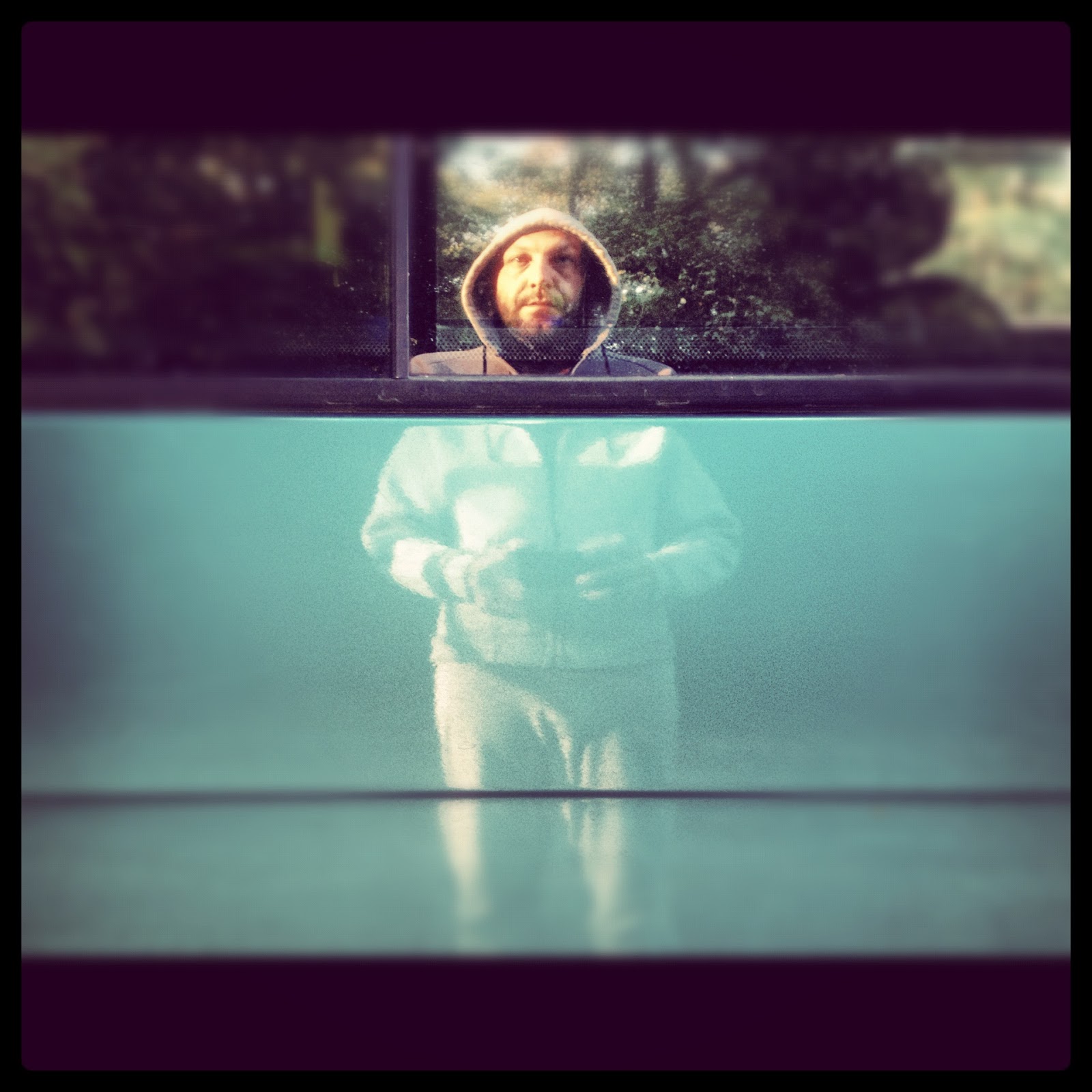 Back in Prague, where everything started almost a year ago. I remember a sign I wrote to get tips in the street when I was drawing with chalk in one of the Prague squares. I made it clear that I’d need the money to buy a van to be able to travel and take my art to other places for other people. DONE.

It actually happened and now I’m here again, in the same places where I spent my last summer, checking out different possibilities for working and traveling.

The van is now with me. It’s our vehicle, home and office. Maybe if I draw again (and I will) I’ll ask for an iPad mini (Grin)? Things have changed so much and as a traveler maybe more than before: I have a wagon of stories that I can share with people about the things that have happened during this year.

The most beautiful: is to become a father soon and many other. I really think we found our way, our path and we are really motivated to continue in the same way, although the way in front of us is still hard but with patience (god can I find some on Amazon?) we will reach our first goal.

One year later, and back in the same city where I bought MORK, but everything’s so different. Now the city looks different, each angle and corner is just not the same as before. My eyes have started to capture another point of view, the same one that I’ve usually been sharing with you people. -Armando

Back in Prague, where everything started almost one year ago, indeed. I remember the Skype conversation, when Armando had found* Mork and was working his tail off to buy him. The main motivation? For us. So that we could travel together. Prague holds a lot of mixed feelings for me. I lived here for a year or so in my Czech times, and I’d never say it’s not beautiful- it’s just not my city.

Some cities are part of you instantly. This one is part of my history. Some good, some bad, some bizarre moments. I won’t overlook its gifts it gave us: Armando his artistic expression and voice (never was a man happier doing artwork in the streets) and for us: Mork. 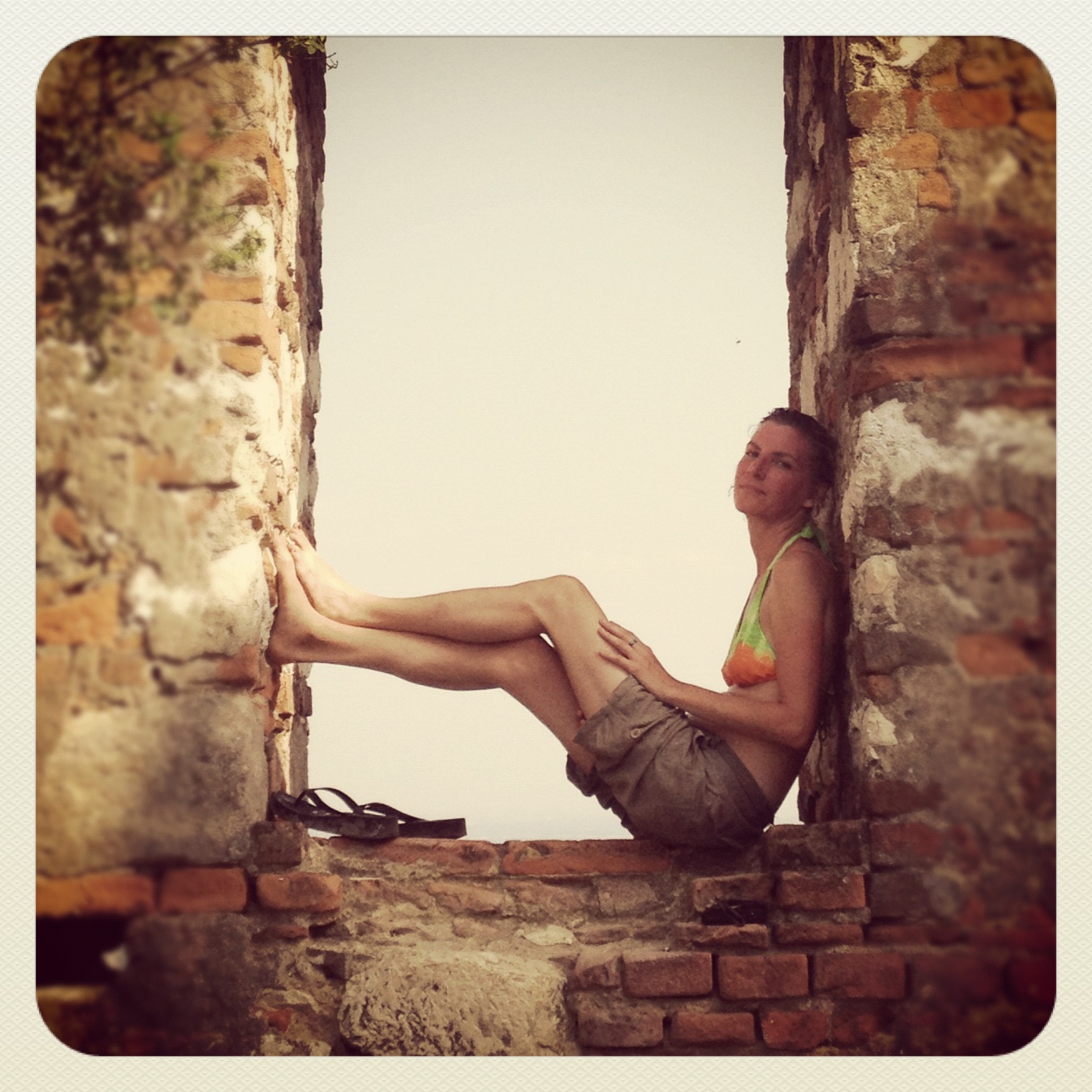 The full circle not only makes us reflective on what the past year has given us, but how much we’ve changed and grown from our travels. And no, I don’t mean the mutual bellies we share at the moment. Ha. We somehow managed to graduate from spontaneous combustion to stolid stability, despite our ever-changing locations. Dare I say we’ve mellowed-? Gasp.* Ha.

I feel not at home, but comfortable, in Prague. Finally, a language I can speak-! I never thought I’d be so over-the-moon to use ‘ř ‘ again. Big grin. I have missed the language, and I have felt a strong lack of communication in many places we’ve been. While it may have highlighted certain isolation, it also brought Armando and I closer- and made some of our experiences more unforgettable.

I guess, for now, I’d just like to say: Děkuju, Praha. Je hezkétě zase vidíme ((I) Thank you, Prague. It’s nice (for us) to see you again)! -Melony