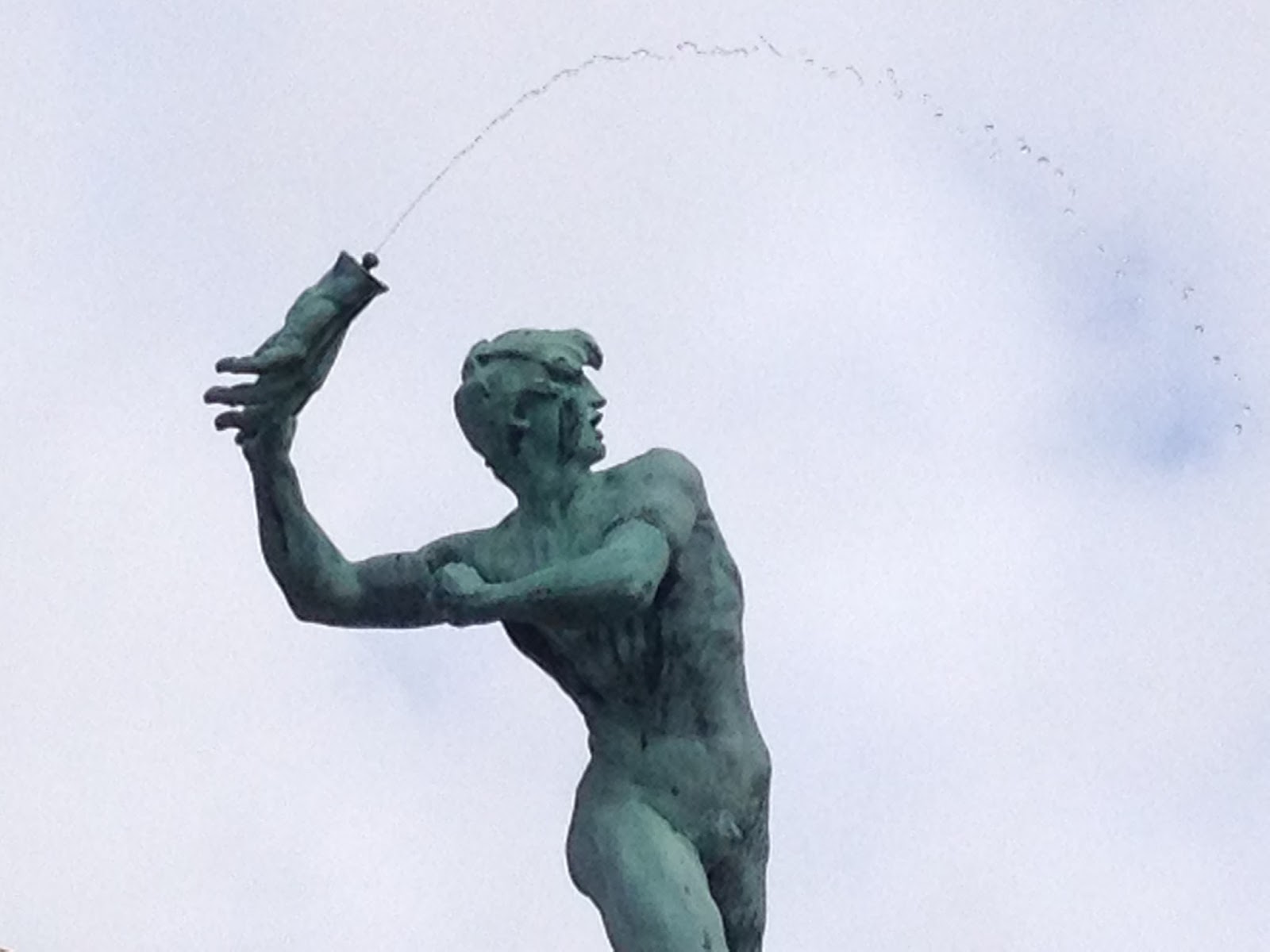 Antwerp: Brabo Who and for How Long-?

By Mel Candea on August 6, 2013
One name you’ll come across often in Antwerp is ‘Brabo.’ He’s the founding father, of sorts- or at least his legend gives him credit for the origins of Antwerp. The short version: a giant charged tolls to cross the bridge into the town, until this strapping young Roman came along.

Brabo (Armando’s countryman, grin) chopped off the giant’s hand and threw it into the sea, saving the villagers from tyranny. Thus: ‘ant’ = ‘hand’ and ‘werpen’ = ‘to throw away.’

There’s a great graphic fountain in the city center square with him holding up a severed hand that gushes water. At his feet lies the fallen giant, with more water sprays spouting from his stump. You’ve gotta love the Belgians.

Antwerp is famous for: its diamond scene and its publishing history. We opted for the less-traveled route, circa the 1930s and the Zomerfest going on now.

Swimming in a classic pool: (De Veldstraat) The art deco designs on the ceiling, the faded wall signs and the period music piped in the background make for a superb swimming experience.

They do have regulations for what you can wear, for gents speedos or lycra shorts. Ladies lycra bikini or one-piece. The reasoning behind it is that it was an Olympic pool and they still maintain the cleanliness standards of 1933. Baggy shorts bring in too much bacteria. 4 Euros.

The AntwerpZomerfest: Sometimes in travels, it’s all about timing. We were lucky enough to be in Antwerp to enjoy part of the Zomerfest/Summerfest. They created an outdoor free film festival on the canal under a hangar, on a man-made beach.

We opted for ‘Lawrence of Arabia.’ For those of you that haven’t attempted watching it, it’s nearly 4 hours long. There was free soup/soep for the intermission, but we were dying by that time and headed home. We still don’t know what happened to Ali.

The Zomerfest also included a funky hostel/club (Zomerfabriek); music (Muziek in de Wijk); and a circus plus chill out pub (Circus & Zomerbar).
The Pedestrian Underground Crossing (Sint Anna Pedestrian Tunnel): Another great facet of traveling so much- being able to re-meet people we met a while ago. Niki’s a perfect example. We’d met her in Palermo, and she came into Antwerp for an afternoon visit taking us across the canal to see the view.

The pedestrian tunnel is the longest underground tunnel, from the 1930s. The escalators are made of wood and the entire span has period white and blue tiles lining the lower walls. Not to mention the nice fact when it’s sweltering out it’s possibly the coolest place to be in Antwerp.

Other Places to Check Out:

Peter Paul Rubens’ Stuffs: Rubenshuis (Ruben’s House) and the St. Carolus Borromeus Church (to which he contributed to the interior and the façade) are both musts for fans of Rubens.

The Photo Museum: (FoMu Waalskai 47, €7) The photography here is popular with professionals and tourists alike, with the diverse offerings and progressive shows.

Plantin-Moretus Museum: Not just for lovers of the printed word, it’s a brilliant glimpse into the history of print in all forms.

Park Spoor NoordGraffiti: If you appreciate street art (like we do) then check out the pillars of the bridge. 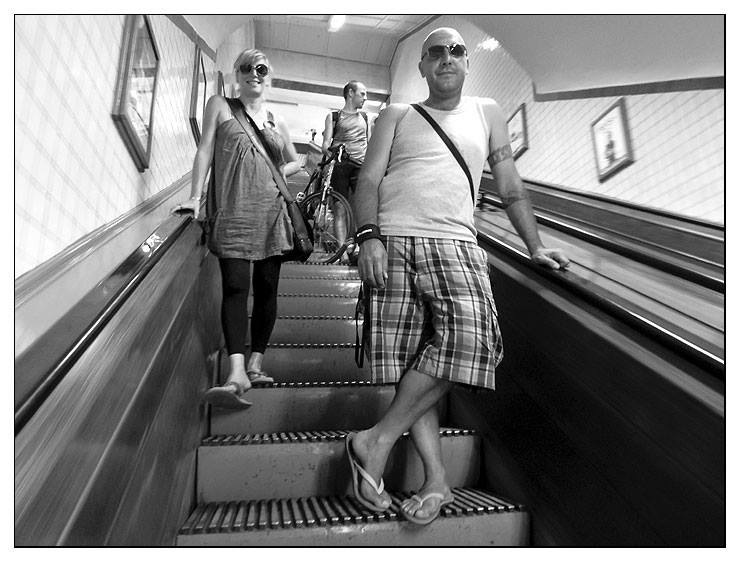 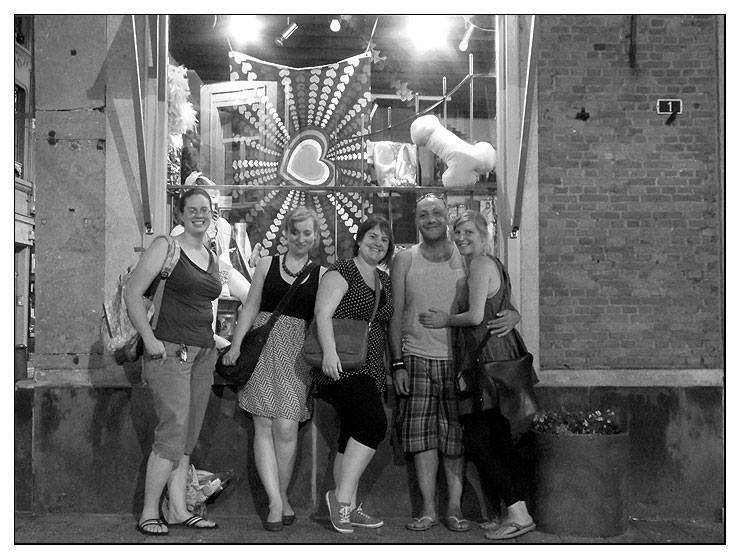 In all, we grooved on Antwerp. The parking area next to the canal was one of the best we’ve stayed at; meeting Niki, Veronique (thanks again for the books) and Demona; learning about Belgium was fantastic fun; and despite being quiet we liked Antwerp’s nooks and crooks.

Who knows? We might stop back sometime, if only to say hello to Brabo again.
Share on FacebookShare on TwitterShare on Linkedin