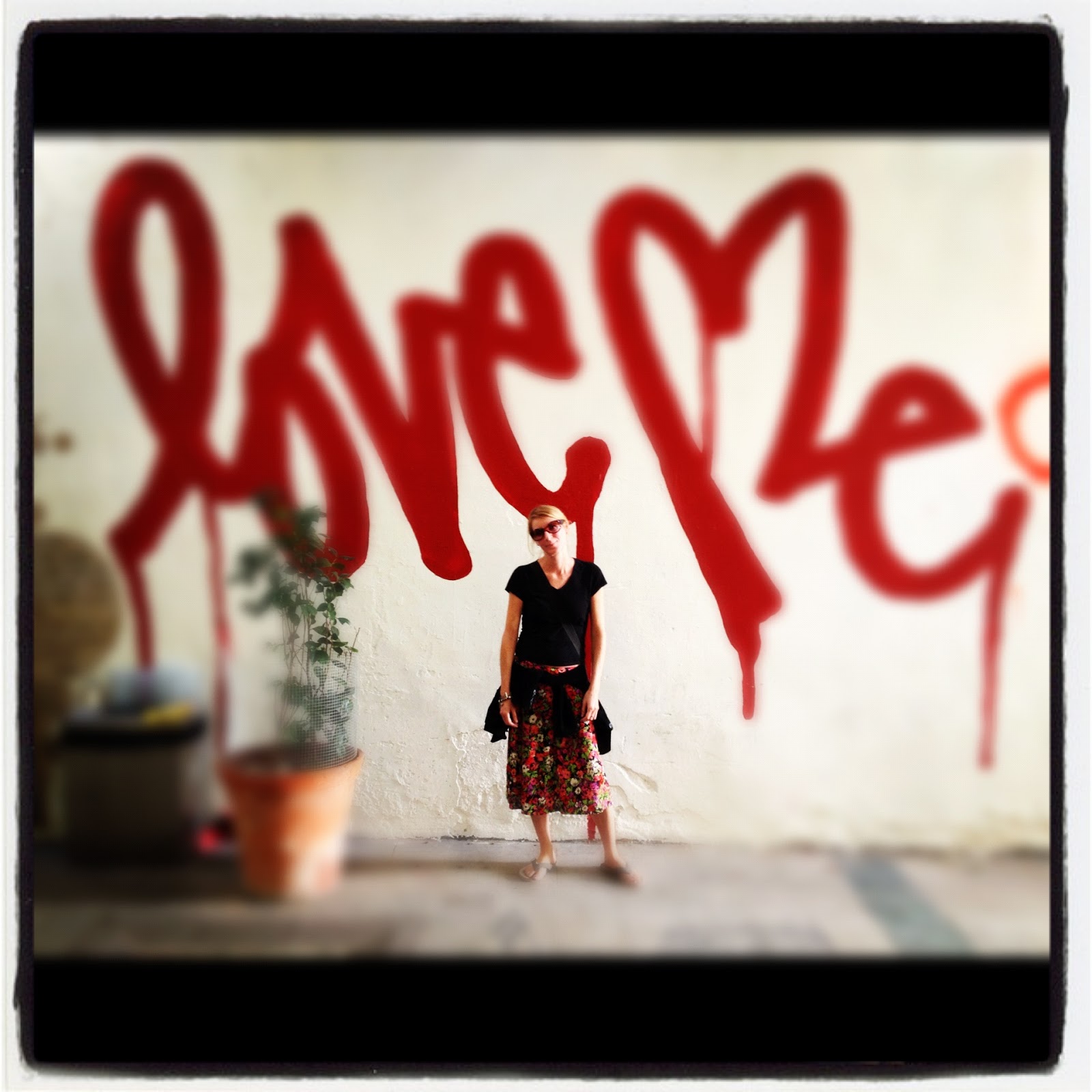 By Mel Candea on November 15, 2012
It’s true, another year has expired with me in its circumference. I’m not complaining, in the least. This is how I spent my birthday in Istanbul.

I have a gorgeous bracelet (silver, I detest gold) (thank you, love) with the word: ‘isimsiz’ and the number 12, by a local jewelry maker. The word means ‘un-name-able.’

How apt is that? Have I mentioned my fantastic boyfriend? My beautiful house? Ah, sorry. I don’t mean to be too positive. Just know that things are pretty.

I had a birthday party with the locals in Chillout Cengo, and Armando managed to whip up a ladybug birthday cake out of nowhere.

Everyone was brilliant. The so-called icing on the cake? Preston the Pregnant Cat finally and sincerely had kittens. 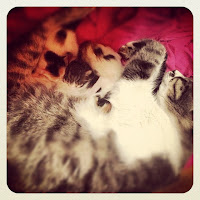 I’ve decided to add other oddities here, for this. As much as it’s great to have a good birthday, I’ve never been big on celebrations. Thus: the funeral.

Or so we thought. I don’t know about you, but when I walk around the corner going home and I see a wreath I assume dark. We assumed dark, and replied in our neighborhood in kind with quiet.

Funny part is, it wasn’t a wake or anything to do with goodbyes. Just hello. In Turkey, apparently, they celebrate the opening of a place (as in the building next to us) with wreaths and people coming by to visit. In other words, it was an open house hello to the neighborhood.
We wondered why people came out of the building in groups, laughing. Boy oh boy, how embarrassing to tell them when they stopped by that we thought they were mourning. 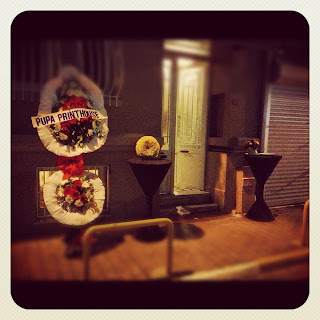 A few other oddities: a woman that works in the hostel told me she had just been to her pantomime class. I think that’s fantastic, but about the last thing in the world I could make up. She loves it, and it seems to love her.

Apparently, wine is a new favorite for production. But it’s only done under the thumb of foreigners, because Muslims* don’t drink- they import. Very smart and very Turkish. Their head of vintage is only the best imports, i.e. vintners from Europe. 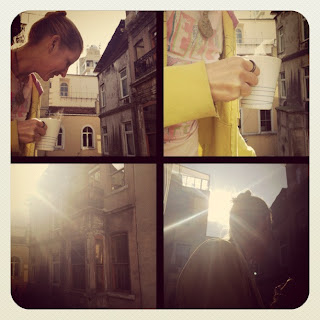 Another aside, any beer or wine is prohibitively expensive, every pun intentional. Grin.

The Turkish seem to love bartering but hate being bartered down to; they seem to love art but over-charge for anything genuine; and they seem to have an unspoken competition with foreigners: You try screw me? I do first!

What I find most unfortunate about this arrangement is the fact that we really do respect all of you. All. And I don’t say that lightly.

(*’Until around the late 1980s, the word was commonly spelled Moslem. The spelling has since fallen into disuse. Muslims do not recommend this spelling because it is often pronounced “mawzlem” /mɒzlɛm/ which sounds somewhat similar to an Arabic word for “oppressor” (Za’lem in Arabic). The word is pronounced /muslem/ in Arabic, but often /mʊzlɪm/ in English. The word is now most commonly written “Muslim”.’)

For those interested, this is the fella responsible for my ‘love’ graffiti: Curtis Kulig