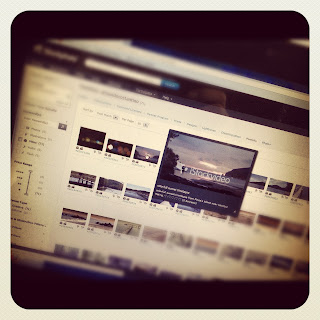 Maybe some people ask themselves: how do I live- I mean: how I do raise money for living and travelling? Good question, so this post will try to give you an answer. Like many of you know, I’m a film director. I’ve done quite a few projects, from a feature film to commercials, TV shows and music video clips.

So now that I’ve started living and travelling in different cities and places, I’ve also organized my life to be able to have some short-term job or jobs that I could work on, wherever I am, as a freelance videographer. 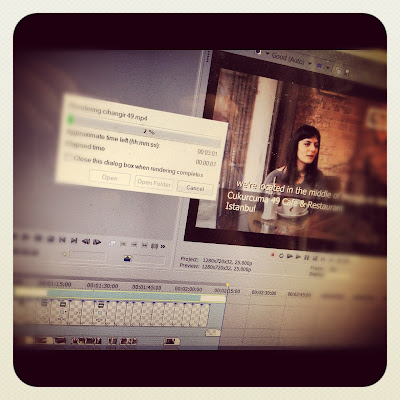 The first job I do has been going on for several years: selling my video footage on large film stock sites. I always have my cameras with me, including my drone. And my tripod, of course.

Every place I go I bring some gear with me, and I can consistently get some good or interesting footage. After a quick once-over using specialized editing software, I upload to the sites for them to review. After that, I hope that somebody needs my footage and I wait.

I can say that it works pretty well. Of course, the more footage I create and upload, the more possibilities I have for raising money. It’s not bad, it’s like having a pension or a retirement program. Maybe when I’m 80 years old I’ll have a huge income from it. Nowadays, everything is possible because of the web: uploading footage, titling and tagging, even money paymenst. It makes it so simple and easy.

Here in Istanbul, I’ve also found another job that is based on filming: on a site for video and film production, I saw an advertisement for this job. Some people from the USA were looking for a videographer based here in the city to do short interviews and videos about local shops. So I applied for it and I’m actually working on it now.

Things are taking a little time to sort out, but I think it’ll be a good opportunity because they’ll also need a videographer in other cities as well as Istanbul, so again work that’s linked with travelling. Not bad.

This new work is quite interesting. Actually, the most interesting part is visiting the neighborhoods, meeting nice and friendly people, sometimes getting free meals – and of course, here in Istanbul, a lot of tea. It’s also a challenge for me to try shooting these kind of small products- to give the best I can, in terms of professionalism. This is a link to the videos: Avenue 822: The Coolest Places in Istanbul, Turkey

I can really say I’ve enjoyed most of the people I’ve met, and in some of the places I’ve even started being a regular. This job has also opened new doors with these people that could help me in the future with my personal projects. 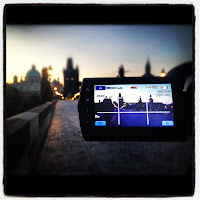 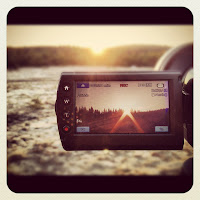 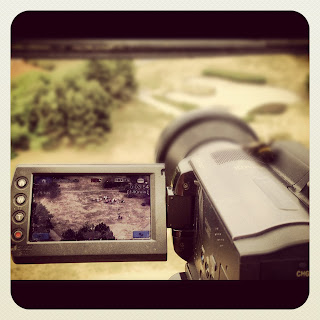 At the same time in my mind, living in a new city got me interested in a new way of life. The new experiences that have come about also created inspiration with a more personal project.

In a few days I’ll start the pre-production of a documentary film about Istanbul. Through filming 4 different lives of 4 different people who live here.

The project is still in its embryonic phase, but it’s going in a good direction. This work will give me the possibility to discover more about the city I’m living in now and it’ll be a good project to add to my filmography. And of course it makes my head think, which is always good.

We’ve also recently discovered some sites that will be useful in the future for this kind of project, in the post-production period. Sites like Indiegogo that give you the chance to show your project- writing a description, making a video teaser, then raising money from people that like it and want to donate something. It seems like it works, and I’m gonna apply for sure when my project is in footage form in a hard disk.

About my project of chalk drawing….well…it seems that Turkey is not a chalk-friendly place, so I’ll leave it for the moment. And just maybe I can find a place soon where I can draw my Moneypoly stone without getting arrested.

At Your Service: Deliveries in Istanbul

4 Ways You Can Afford a Nomadic Travel Lifestyle 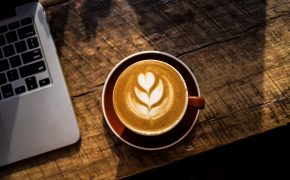