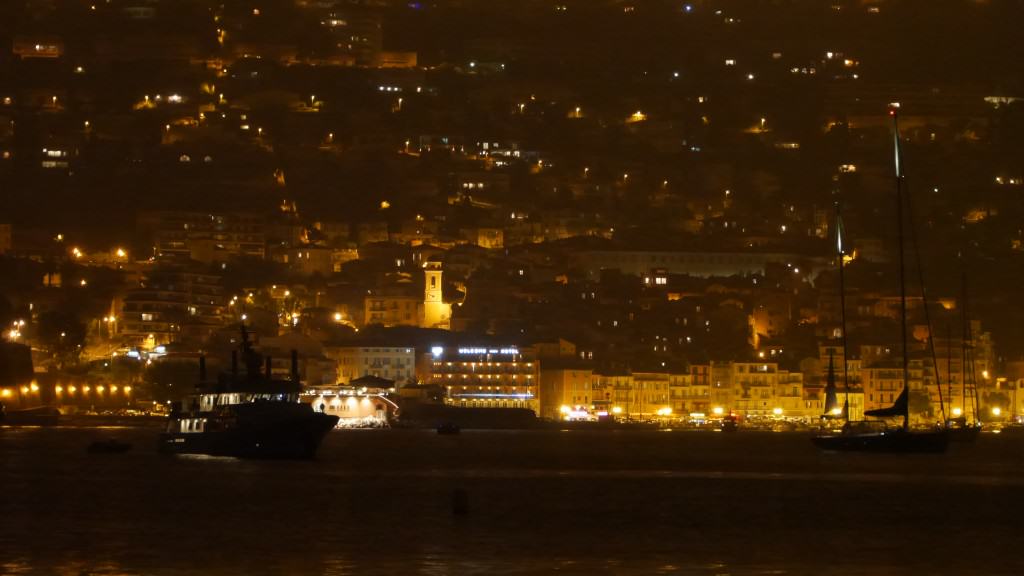 Bonjour from France: The Riviera and Quietude

This will be a short post, heavy on images. The past few days were spent on the French Riviera (now that’s a place I’d never imagined visiting-!) and taking things easy.

The weather has been almost perfect: blue skies, hot and sunny. The beach we stayed near was pretty cool. So was the water. As in: not really warm enough to swim unless you want to freeze off important bits. 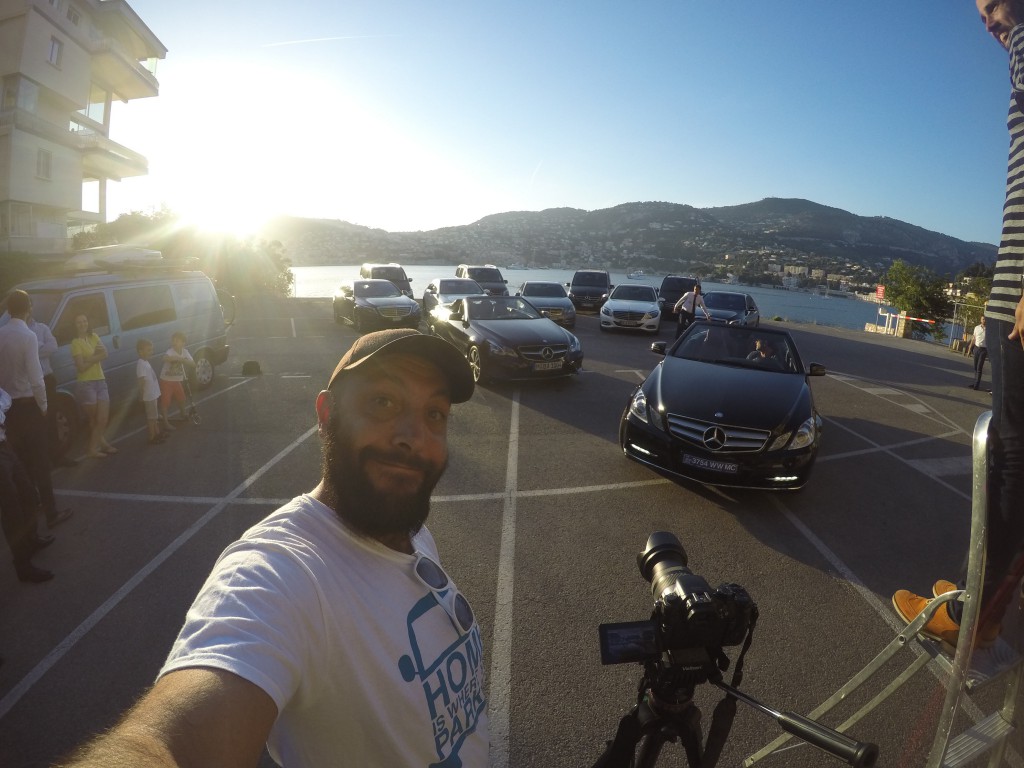 Armando overheard some fellas speaking about shooting something on Sunday and approached them. Lo and behold, we stayed Monday because he had a job: shooting a car hire service video for Moldavians. As one does. Grin.

Interesting note: the official language of Moldavia is Romanian, but they’re also fluent in Russian. I’d no clue. 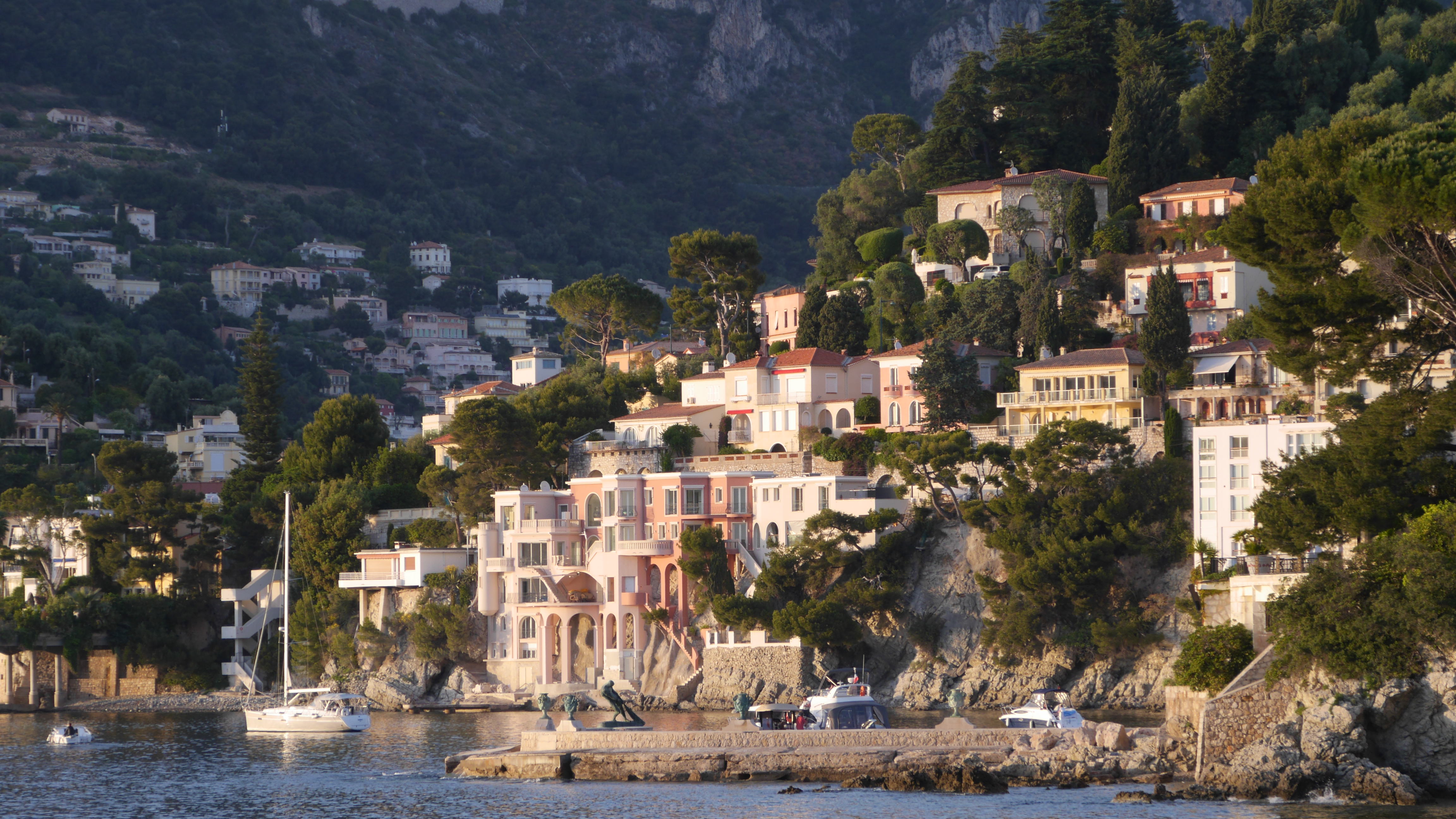 I’m writing this from Nice, which is a large kind of Miami-esque city. We’re heading to the ‘European Grand Canyon’ today, which we’ve been recommended to see by those in the know. It should be beautiful. It will be nice to have a respite from too much humanity- the beach on Sunday was insane. 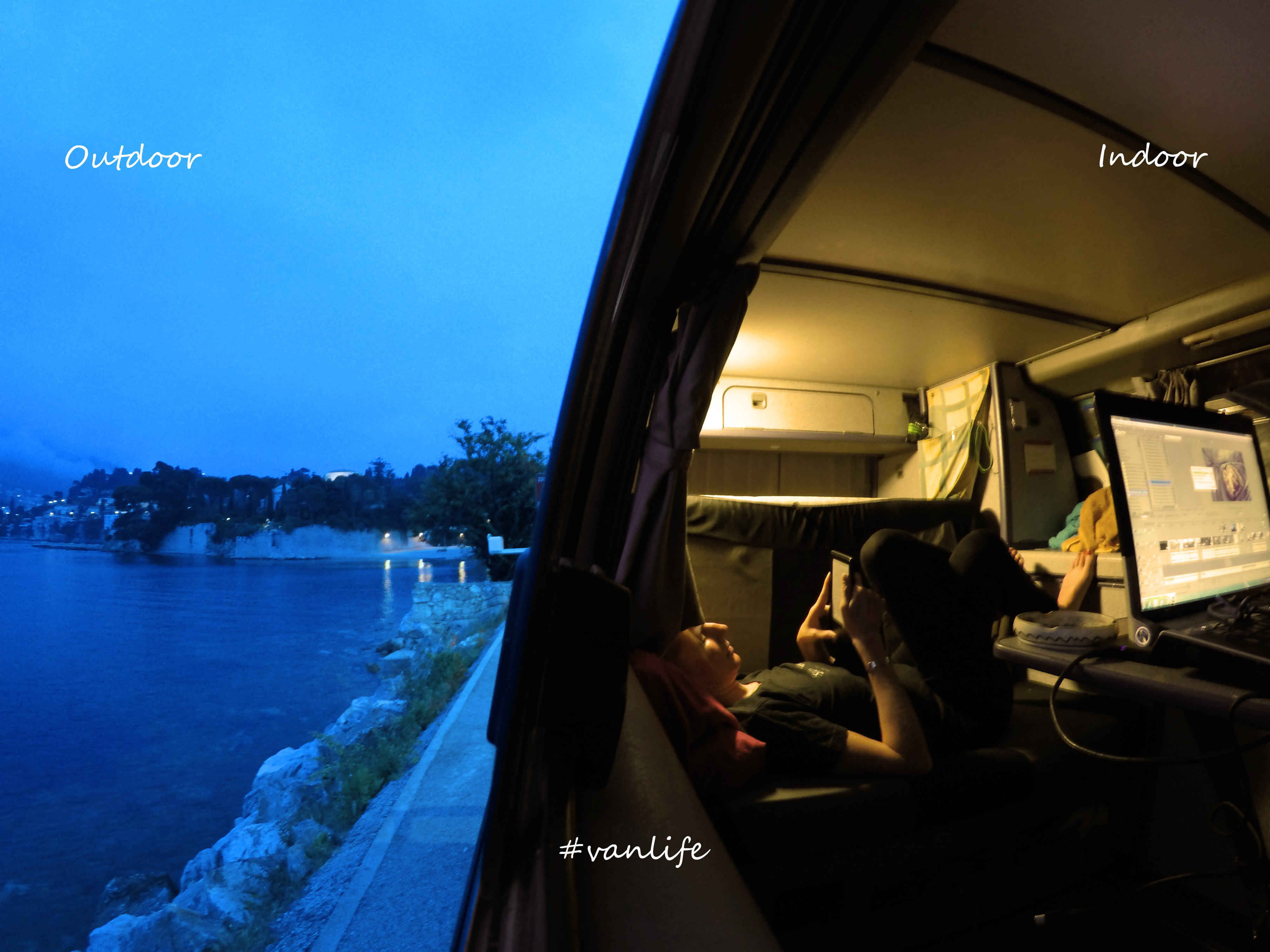 People had parking rage. The beach was so full there was barely an inch between towels (a family of four per towel, mind). Yesterday I had the beach mostly to myself, but I’m looking forward to my nature fix. I could use one about now. 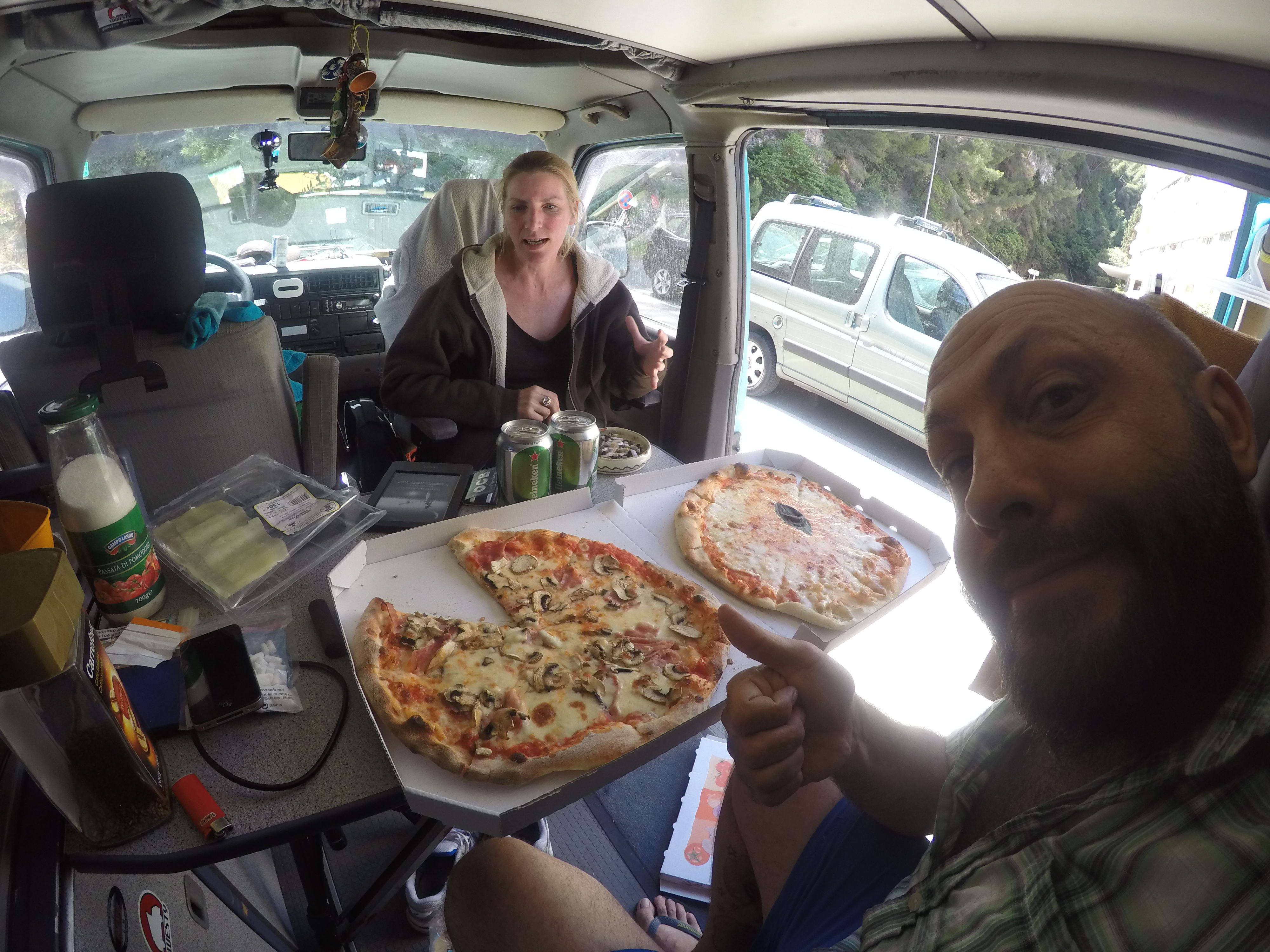 P.S. A quick update: we’ve opted to stay in next-to-Nice for the night. Had a bit of a snafu with getting our WiFi card and actually escaping the mall. Ha. Beach. Sea. Sunshine. Not too shabby.

Back on the Road: Our New Adventures Begin