Growing up in rural Montana, I never thought I’d travel through ultra-chic places on the French Riviera. It’s interesting how absolutely uninteresting most famous* places have been.

Nice, not the nicest of places though certainly not the worst. Notable for it’s confusing maze of streets; getting stuck at a shopping mall because of a height bar (saved by a guard-slash-bicycle boy); and a strange traveler who only takes photos of airplanes at airports. 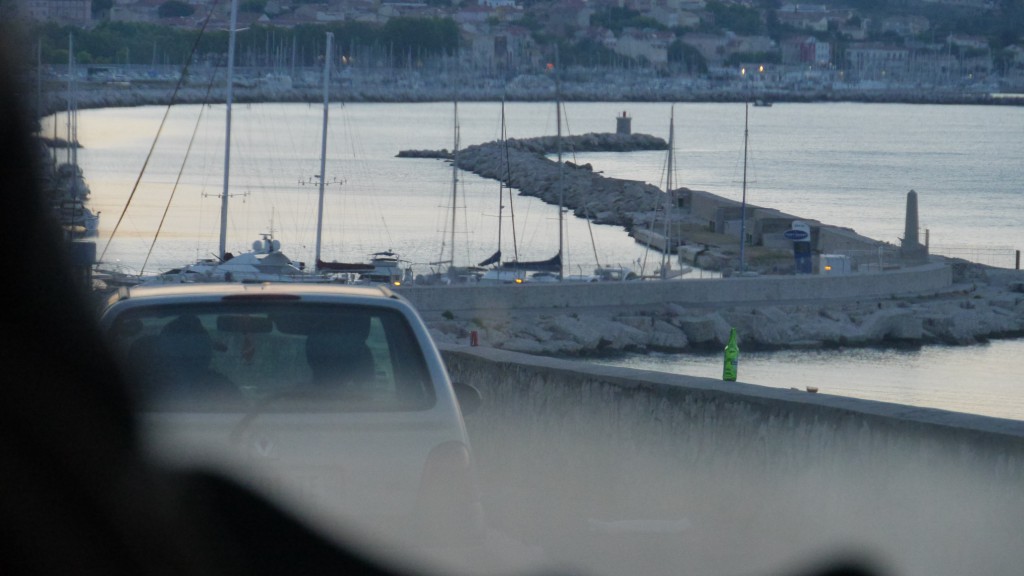 Cannes. Meh. The festival was going on when we passed through. Or I should say: when we got stuck in traffic, slightly lost and highly irritated. It’s one of those places that doesn’t exist beyond the festival.

Marseille was fairly disturbing. I think I’d always pictured it like Versaille, the towering buildings surviving history with grace. Erm, not so much. Dark. Dank. Depressing. The atmosphere was crackling with bad intentions- to the point of feeling relief getting outside of city limits.

Today we’re heading to Montpellier. It’s famous for it’s medical universities, and apparently Nostradamus got his doctor’s certificate there. Just found what we need: a bicycle repair shop Ville & Velo with a small cafe and free wifi – perfect! 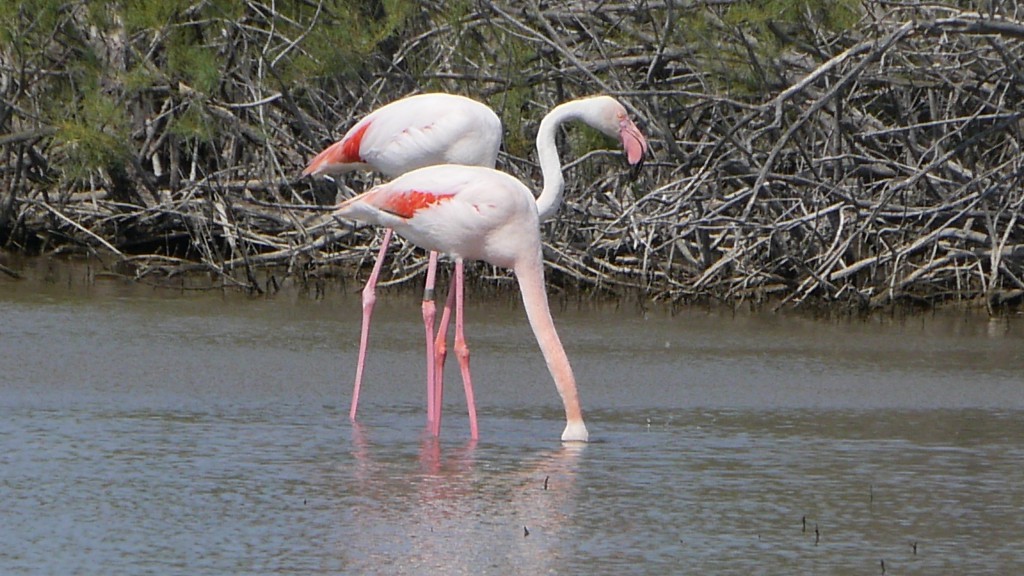 On the other hand, the people we’ve met have been pretty amazing. Online, offline and sometimes both. We stopped by Hyeres to meet Lukas. He’s a physical therapist from Poland who’s been following our travels the past year. It was so nice to put a person to the name.

In a rather desperate bid for WiFi, Armando had an accidental meeting with a fellow Sicilian, Enzo, who owns Terre di Sicilia. He really helped us out.

Lastly, Futuna and Wallis from Un(t)raveling have been gracious enough to let us use their address to have things sent from GoWesty. Armando’s scant supply of T-shirts will be happy to have the company. We are very thankful (Thanks, guys!). 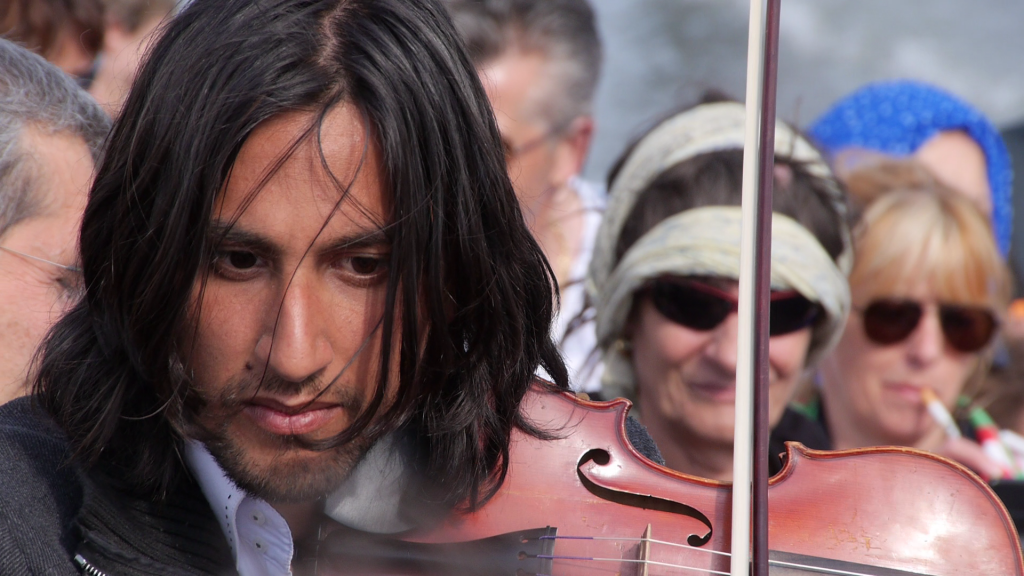 We’ve spent the last few days at the annual Gypsy Pilgrimage. No, not ‘Romany,’ but ‘Gypsy.’ The first day was a mass and parade dedicated to St. Sara, the Gypsy saint. Yesterday were for the 2 Marys. Today is a bull roundup by the local ‘garda’ (cowboys) and something that appears to be a rodeo. We’ll probably miss it, since we want to get back on the road.

One more quite interesting thing- at least for me- has been seeing wild flamingos. It’s the perfect season for them and we’re in an ideal area (next to salt flats) for seeing them. It’s really cool to be able to watch them.

That’s our update for now. Keep your eyes peeled- our next vlog is coming up.

Until then, Mel Armando and Mork

Bonjour from France: The Riviera and Quietude