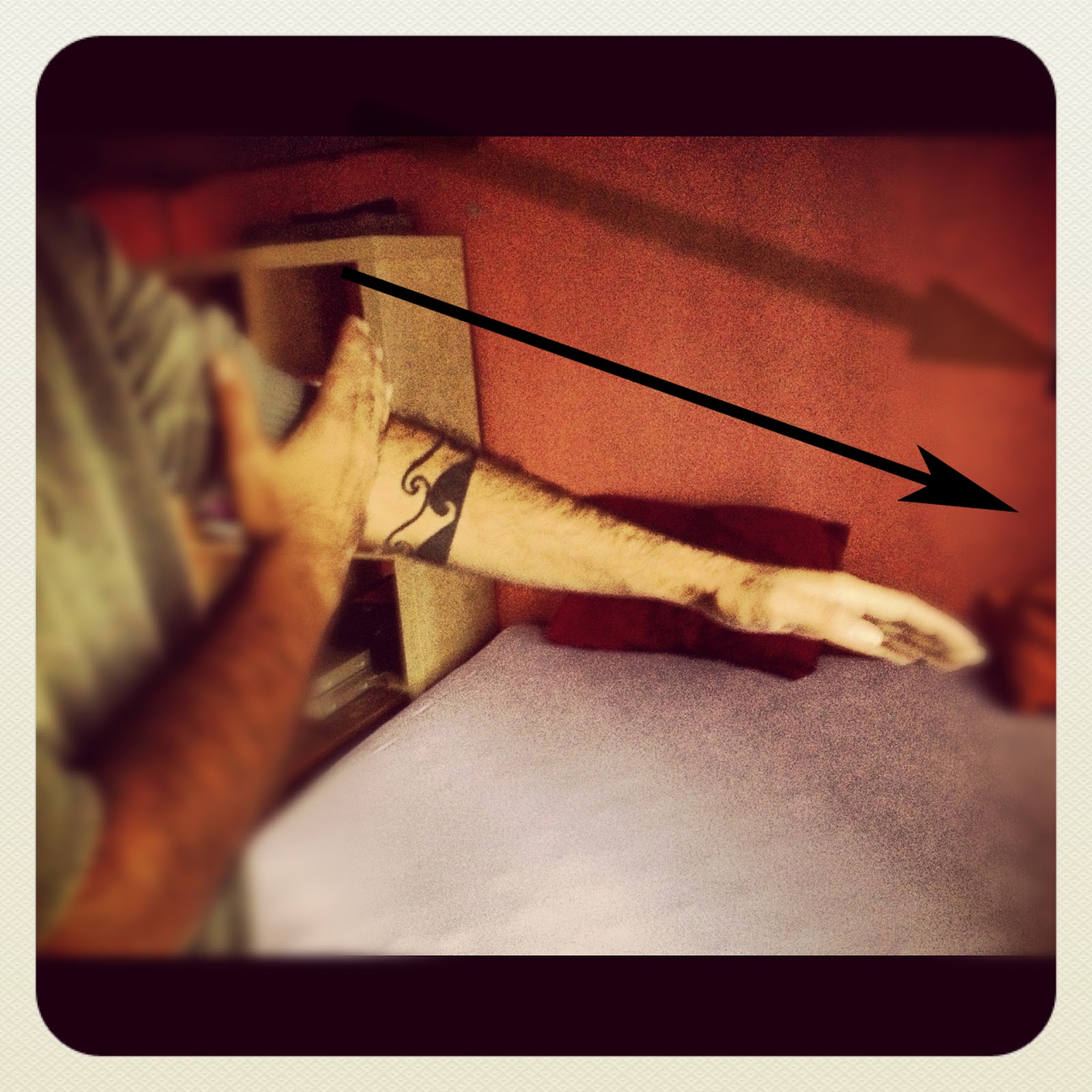 I think that I’m pretty good at languages. I know Italian of course, English, French, Bulgarian and understand Spanish, Russian, Serbian and Croatian.

But when you are in a country where not so many people speak any of these languages…well you are a bit screwed. Ha.

Anyways, this doesn’t mean that I can’t communicate with the local people. 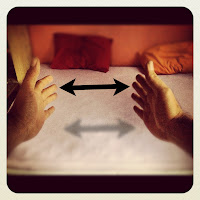 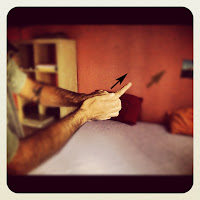 I’ve actually had situations where I try speak English, they reply in Turkish and in some crazy way we understand each other.

How? Gestures, of course.

I think the Turkish are kind of like the Italians, which means using your hands a lot and gesturing wildly to get across a primal idea of what you’re talking about.

Because of my new job, I really need to communicate- and if possible- in a simple way. I enter the shop and first ask if they speak English. The usual answer is: no I don’t speak English. What? Are you kidding me?? You just did…! 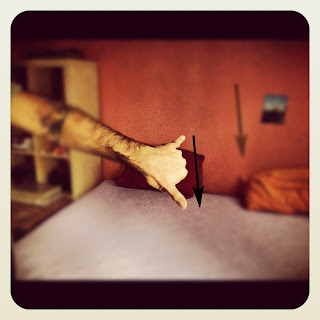 Maybe it’s just something they heard somewhere, sometime from somebody and they only repeat it.

Anyways, if nobody speaks English the non-verbal communication starts. With the sharing of gestures from both sides- just to get to the point- what I want or need, and what and how they can help me.

At the end we of it, we‘re both happy and proud that without understanding a single word we still feel we (finally) had a proper chat. 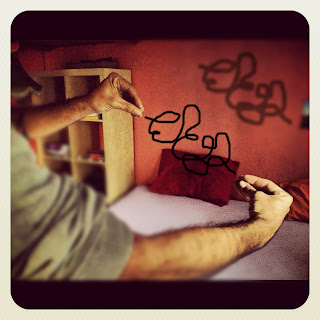 It’s like going back in time, when no languages existed. Where human beings got across ideas, spoke and taught by using gestures and drawings.

So many gestures could be used for measuring, to describe places, distance…well…for colors sometimes it can be a bit difficult… but not impossible.

I’ve also had experiences where somebody that doesn’t speak English calls a friend. The friend arrives and asks me: Do you speak English?

Where I reply with joy: ‘YES!’, so happy that somebody could understand me…and right after that, the guy starts speaking in Turkish….Ermmm-?…Excuse me??…That’s not English!! Ha.

I think that sometimes it doesn’t really matter if it’s difficult. Because there’s always a way to have communication with somebody, sometimes using just your voice, sometimes with the help of your hands, head, feet…and whatever else might help. Wink. Just kidding.

In Istanbul there are maybe two places where you can go, and you won’t be afraid to be understood: the Egyptian bazar and the Grand bazar.A complicated web of little streets outdoors and indoors, full of goods and people trying to catch your attention.

It’s really impressive how, after years of experience, they know exactly where you come from with just a glance. Many of the workers there speak at least 4 languages fluently, and most of them know at least a few sentences in 10 or more.

My hands are still learning. A.