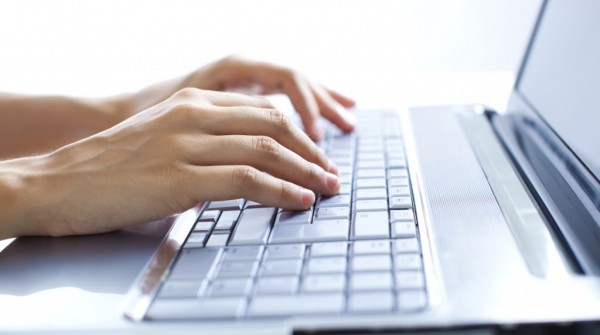 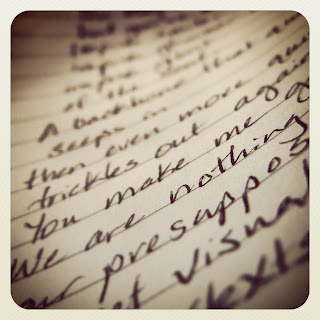 One of the second-most common questions we get asked is about our work. Armando’s told you about his film work, so it’s probably time I explain what it is I actually do.

I write online. I write for several people/sites/what-have-yous, which I’ve been doing for awhile. I first got into freelance writing as a lark, something different to do when I wasn’t teaching. Now, it’s an official* job title.

How it works: for one site, through the mysterious editor‘Ananya’ (think of a beautiful Indian version of Bond’s ‘M’), I get assignments. From a vague email: ‘Choose something, I don’t know, interesting.’ 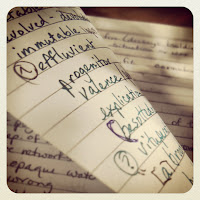 To the more specific: ‘Write on these topics, five articles each: cats, dogs, debt consolidation, kissing, penis.’ To the way-more specific: ‘5.5 articles on cars, with titles to be approved by me- write for an international audience (translation: dumb your language down, dummy) and I need them by yesterday.’

Sadly, it looks like the mysterious A and crew have gone belly up, which puts me back where I least like to be: selling myself to the highest bidder. 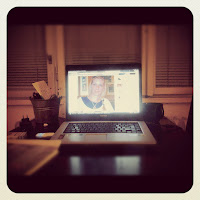 I also write for other places, and lately I’ve been publishing some articles on ESL (English as a Second Language) and travel. Mainly because I think I might know a little about each… but that could be me being a back-slapper.

The most unbelievable writing jobs I’ve done as a freelancer: writing for a pet shop to promote their new line of parrot diapers.

Writing 20 articles on limo services in the Nyack, New York area. (Seriously, how many adjectives can you use for describing the same car service differently?) And instructions on using a Ouija board. To name a few. 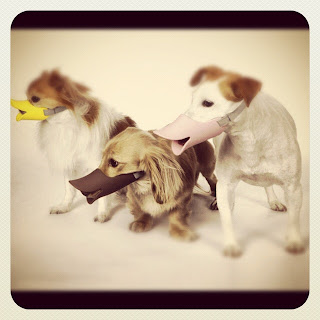 My research skills have become honed, thanks to this work. I also get a kick out of the learning aspect.

For instance, did you know that: there’s a Vamp facelift that uses your own blood to (not making this up)‘regenerate?’ Or that there’s a Penis Museum in Iceland? Or that one of the hottest trends* is to put a muzzle on your dog to make it look like a duck? 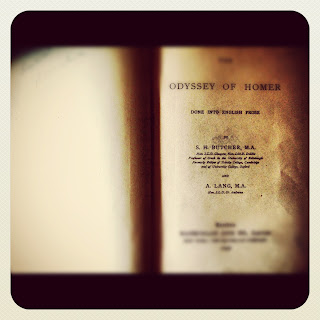 Anyhoo, yes, I’m a freelancer. Which is great for traveling. But I’m also looking upwards and onwards, as in something to do with my actual writings. We’ve found a site for our project, and I’m considering using the same place for my writings.

My dream: to publish my one-offs/one+ liners; my poetry; my short stories. Three very different little books. There’s just one catch: you have to ask for money.

Those of you that know me even slightly well know I abhor asking for help, much less money, honey. So we’ll see. Either I’ll shelf the idea until post-mortem, or I’ll pull up my socks like the big kids are purported to do.

That, in a very long-whinded mind-spew, is what I do for a living.

‘Writers are a little above clowns and a little below trained seals.’– John Steinbeck

Food Is the Word 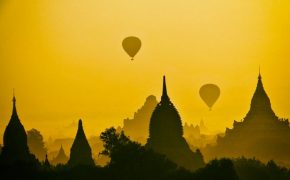 4 Ways You Can Afford a Nomadic Travel Lifestyle 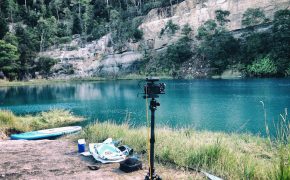