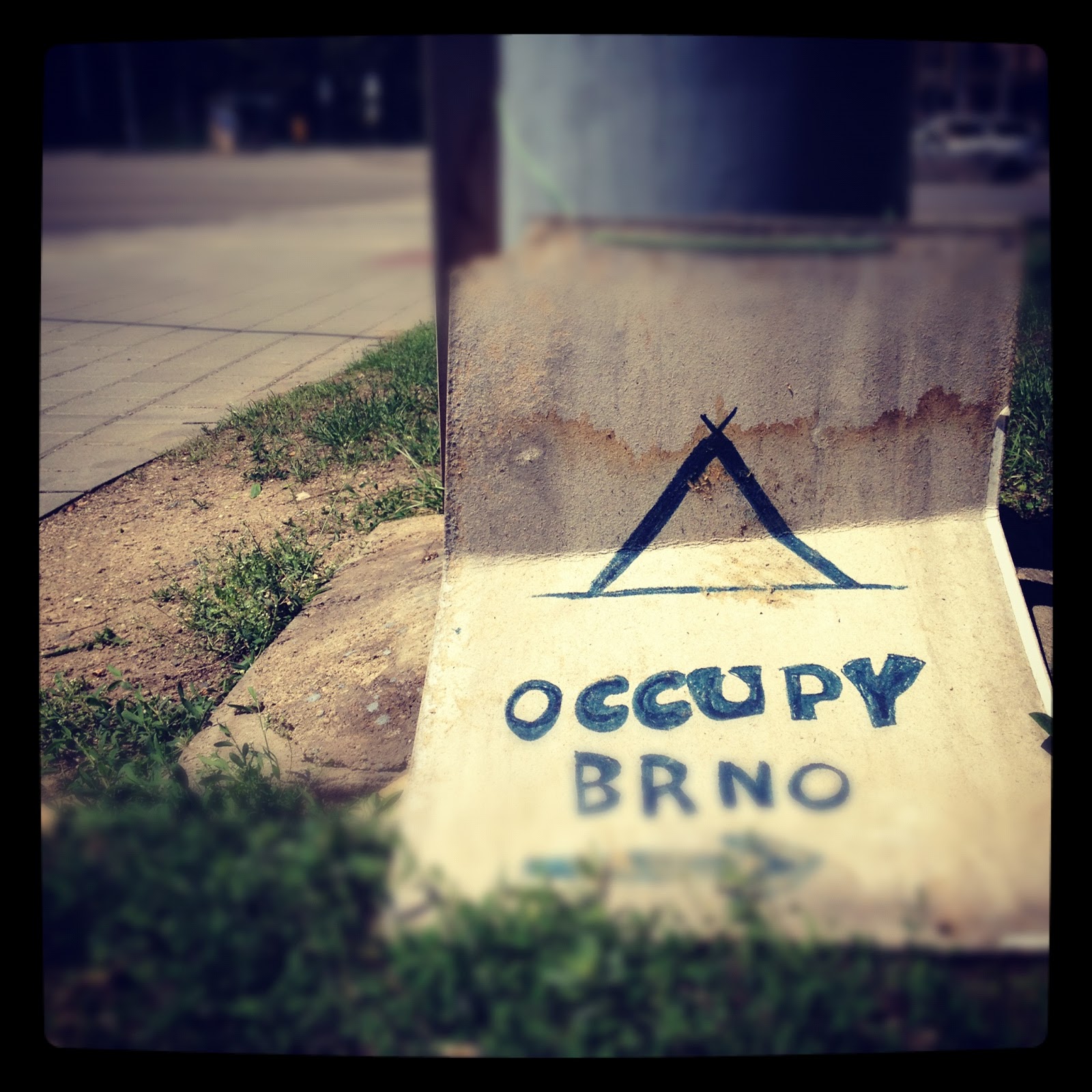 A Look Back at Beautiful Brno

By Mel Candea on July 10, 2013
We’d stopped in Brno to see old friends before the dastardly Prague robbery. Unfortunately finding solutions to immediate problems prevented us from posting about one of my home-away-from-homes, Brno. So back on track. 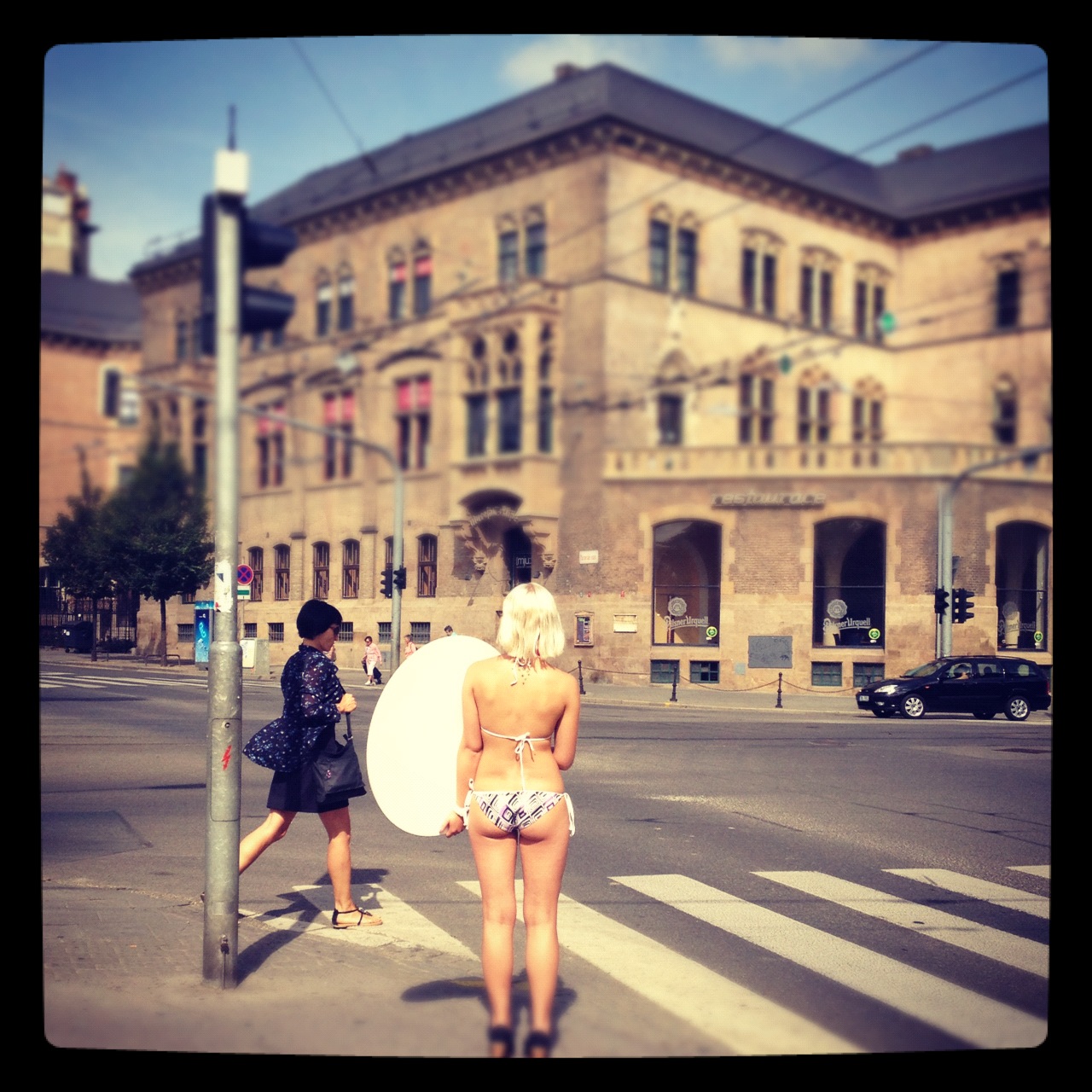 I adore Brno. I love that it’s the red-headed stepsister to Prague; that it’s not taken seriously; that locals and expat plants are so protective of their discreet little hamlet.

Brno attracts a lot of diversity. There’s an old joke that English teachers in the Czech Republic go to Brno to die.

It’s a tough town to connect to, but once you’re hooked it’s almost impossible to leave the black hole of Brno.

Part of this is the location: it’s 2 ½ hours from Prague, Vienna and Bratislava. It’s semi-close to Budapest. And the city of Brno itself has much more to offer than the loosely-defined tour books give it credit for.  Here’s a short tour of Brno we’ve compiled, if you ever find yourself in the area: 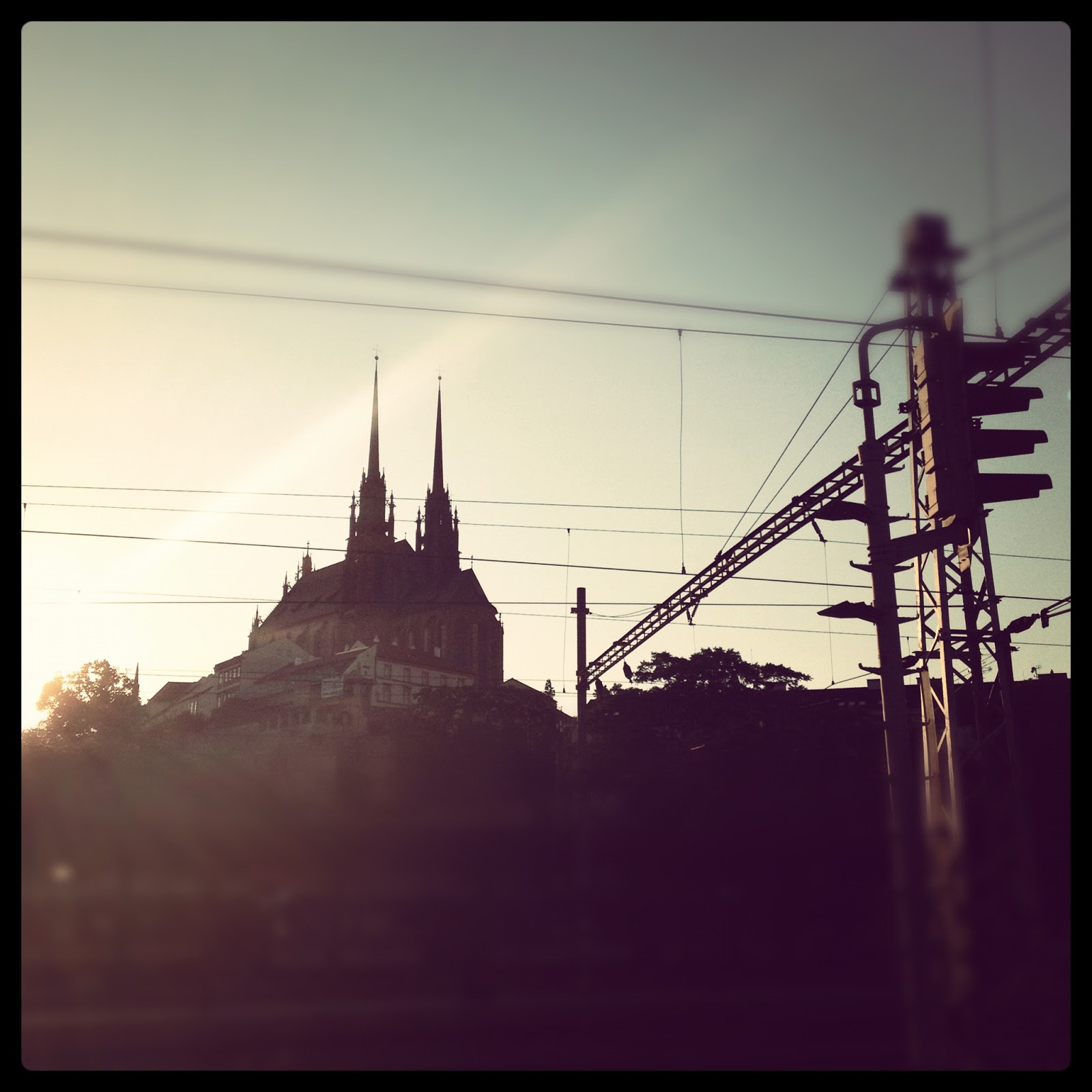 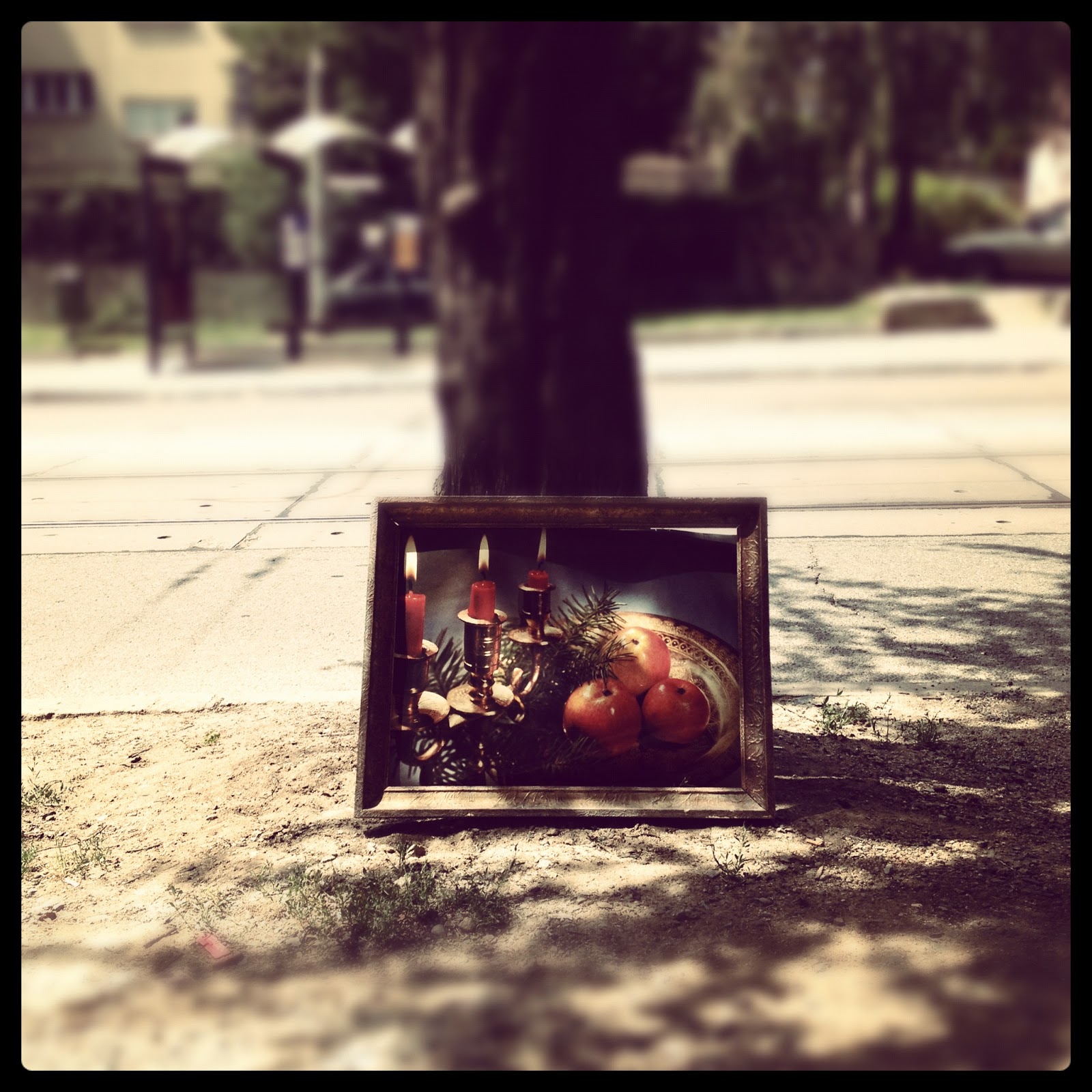 The Capuchin Crypt: (aka resting place of ‘freeze-dried’ monks). The special combination of soil and air made it possible for bodily preservation.

Yes, it’s creepy. It also holds the remains of one Baron von Trenck (for whom the beer is named after) and a mummy that appears to be clawing the air. Rumor has it of accidental burial. Brrr.

The Technical Museum: Antique cars, planes and mechanical stuffs from Czech history- you might be surprised at staying longer than you thought just because it’s kind of super interesting tidbits. A good and descriptive link: Brno Technical Museum: A Proud and Historical Heritage.

A former hostel, Clubwash is a teensy pub and laundromat (one of the few in Brno). It’s located in one of Brno’s Romany Quarters, but I love this place for various reasons. Armando and I met there. The crowd is international, not just locals or expats. You can play chess. They sometimes showcase live music or have films. One of my faves. 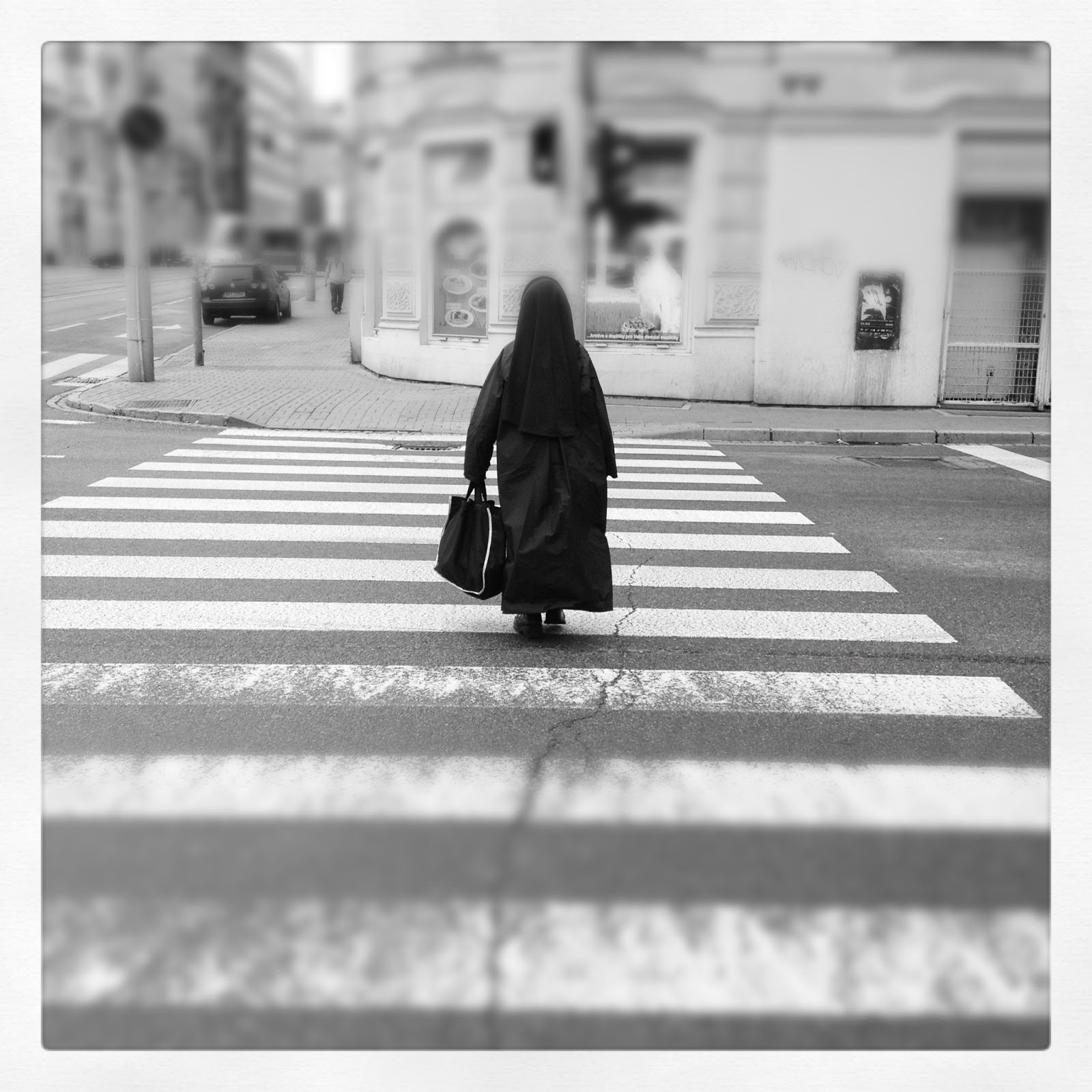 Charlie’s Hat: It’s an odd dance club to include, but the fact is you go to Charlie’s for unbelievable playlists of cliché and to people watch. It’s highly entertaining, defo not for the claustrophobic as it’s underground in almost a tunnel formation.

It’s also famous for being publicly hidden, as in even those in the know can’t find the front door. But if ever you’re in the mood for ‘Ice, Ice Baby’ dancing this is the place.

Spilberk Castle: I wouldn’t recommend the museum(s), not even the ‘Torture Museum.’ I would highly recommend going there for: a walk, to picnic, to take vista photos of Brno. Even with the bustle* of Brno, you can find green quiet in the summer or a good, random coffee-to-go walk in the winter. 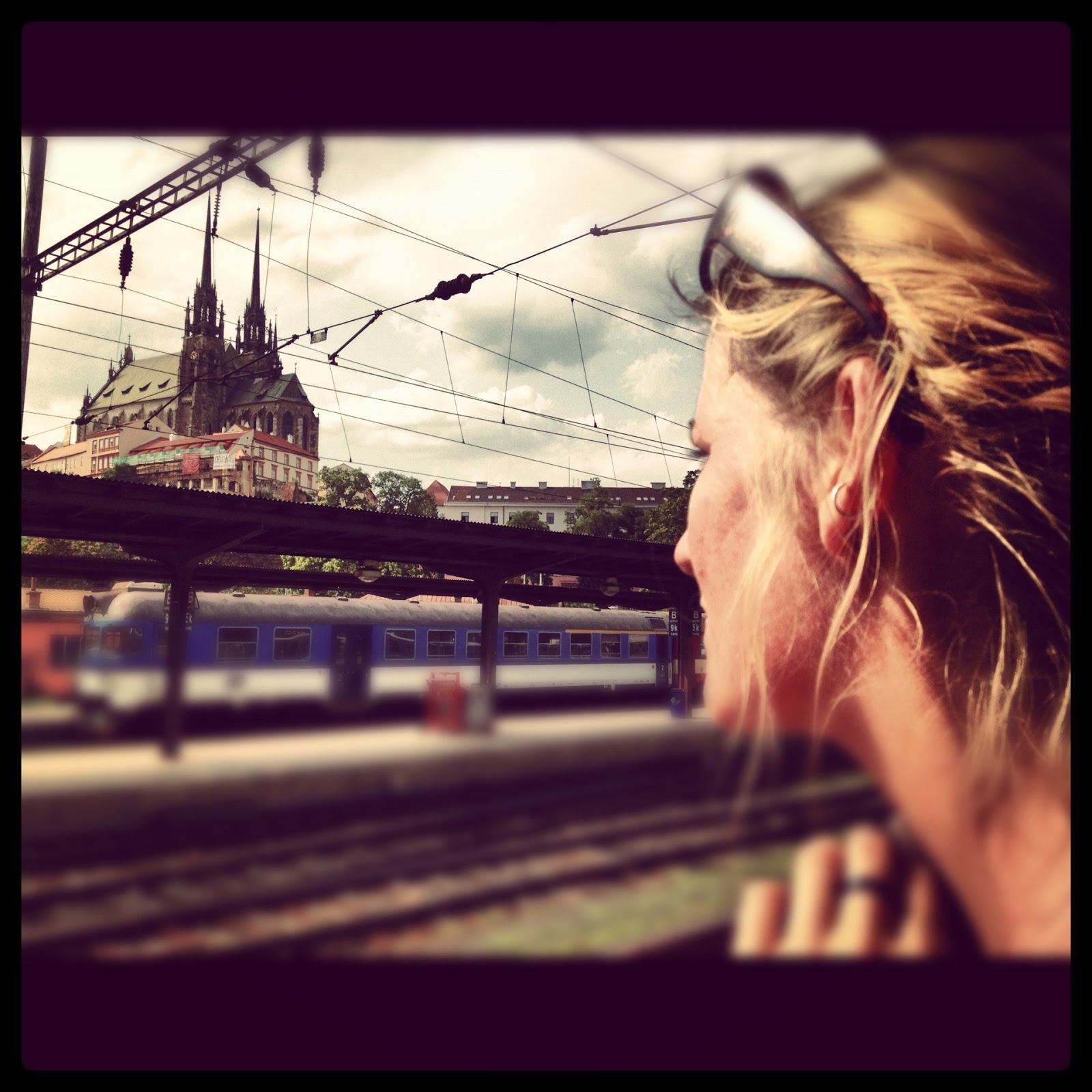 Spolek: Not pretentious, but great coffee and a good lunch place. Upstairs there’s a mini-library and the atmosphere is generally intellectual. It’s also quiet- which is great for writing.

Another coffee place, with a completely different atmosphere: Zemanova. Talk about your old-school Czechie/Communist type auras you’re transported back in time- complete with a toilet lady you greet as you go upstairs for coffee (from the sweetshop below).

Selepka: An outdoor café next to student housing, it’s where we met our friends on Sunday. Unusually, they were having a patong tournament, so it was busier than we expected. It’s not too pricey, great for both families and friendly meet ups (particularly in the summer) and the beer is pretty dang good.

Sunday, we arrived early and parked straight away near Selepova (our friend Anne had made a reservation for us at noon). It was strange being back in the town that I’d lived in for over 12 years. Familiar, with that bizarre edge of modification that something is different- but you aren’t sure what, exactly. 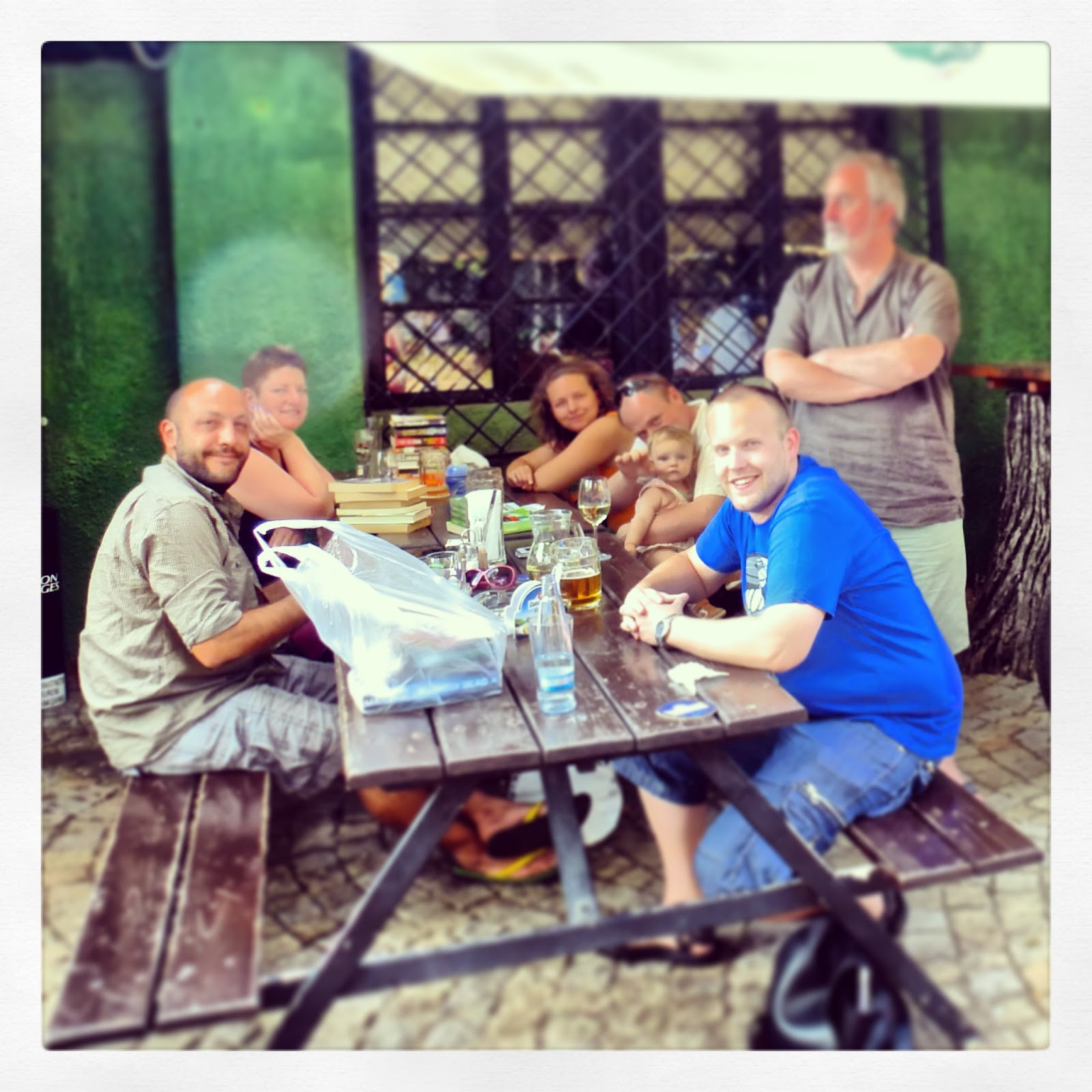 Everyone we wanted to see (minus two, who couldn’t come due to prior engagements) arrived. With gifts and goodness. I caught up on the last year, was regaled with tales of people I’d known that were doing well. Some not so.

We were, in essence, at a family reunion. Our expat or transplant family. It was precisely what we needed- some grounding, some love- in the midst of our travel chaos.

Prague Solutions, a Day and a Half After the Dastardly Deed of Thievery

One bad side-effect (and mind, we’re still fresh from the new* experience of being broken into) has been: we are paranoid as hell. People walk by, staring, and instead of the easy laughter at curiosity we find ourselves glaring. 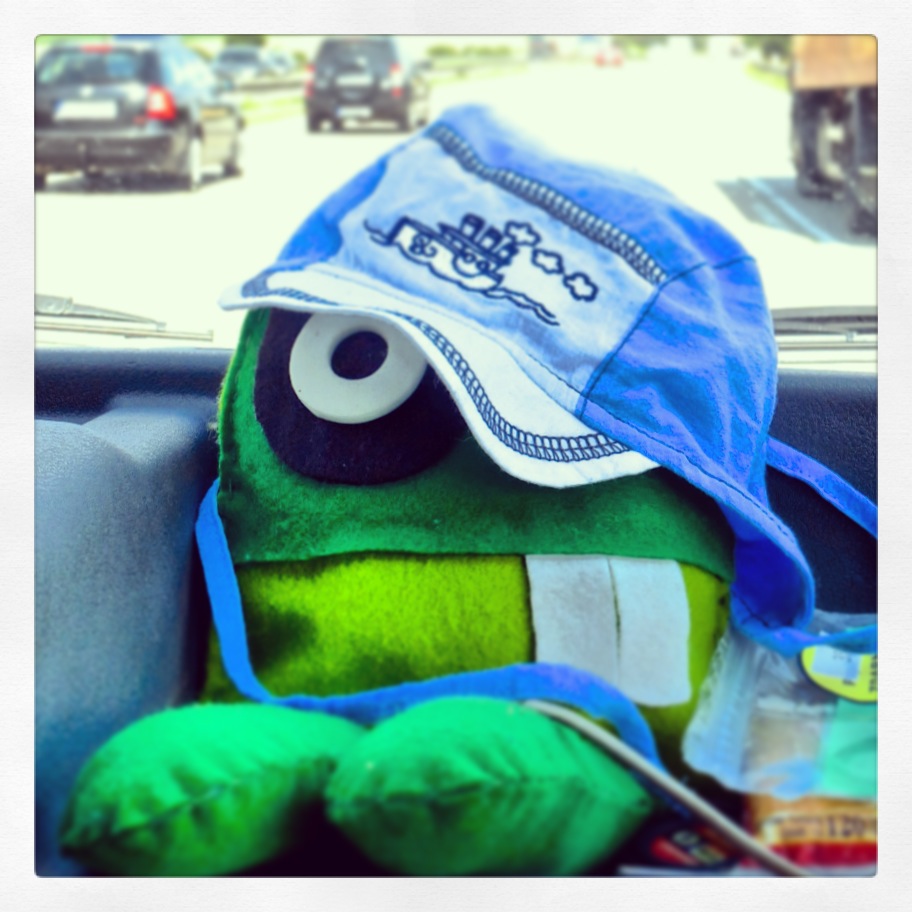 But: Armando’s got a workable camera, found a sound connection he can use with his iPhone, and a new tripod.

In other words, he can work again. We’re both tetchy and touchy, growling at each other and stressed- normal under the circs. The last three solutions are getting the window replaced, a bike in working order and finding parking that we feel safe in.

A bit over-dramatic, you might think. But it wasn’t our car that was broken into; it was our home. It wasn’t the stereo system stolen, but nearly every aspect of Armando’s work.I can’t comprehend it- my computer’s gone, I simply go to an Internet café (for example).

We are, however, survivors and thrivers. A little more time and we’ll be back on track, better than ever- still not letting the bastards get us down.

Some thank yous are necessary: Anne, James, Aaron/Viki/Zoe, Lily-Anne, Danny/Katka and Roman. You didn’t just make my day, you made my year. It was heaven seeing you again.
Share on FacebookShare on TwitterShare on Linkedin

Digital Nomads Never Give Up, We Just Keep On Truckin’