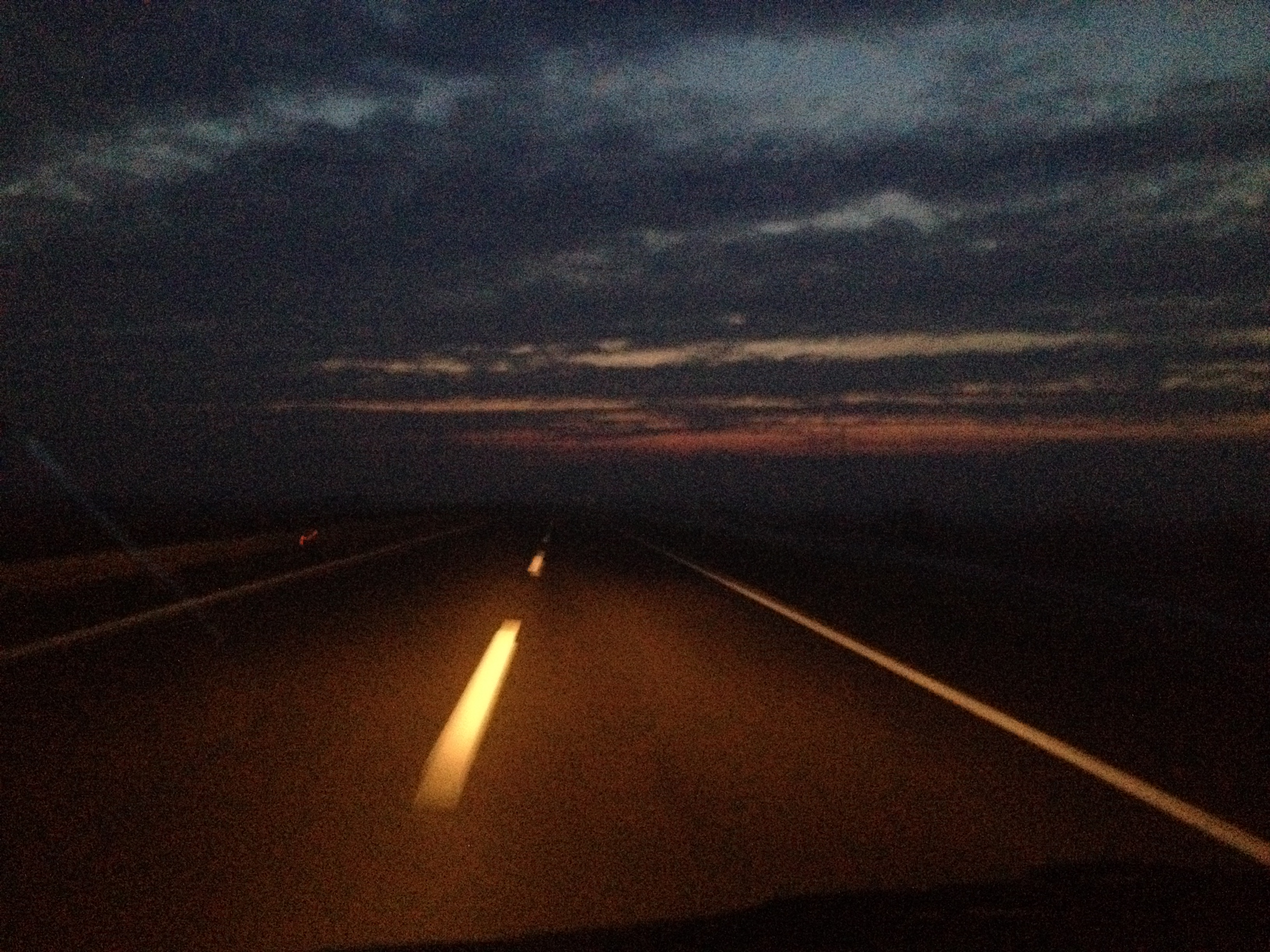 By Mel Candea on June 27, 2013
Family comes in many forms, and in going to Milan I knew I wasn’t just meeting Armando’s mother and brother, his aunties and uncles, but also friends from his most formative years.

In other words, his family as a whole. I was certainly intimidated and unprepared. I’d no clue what to expect, beyond the collection of tales he’d told me that I’d gathered under each name.

When we arrived in Milan, fresh from the kindness of Tuscany, it was with exhaustion and anticipation.

Enrico, a friend from his high school, was having a party at Arco della Pace square, where a sort of loose reunion was taking place. We stopped by his mum’s, dropped off bags and introductions, and were off to the party. 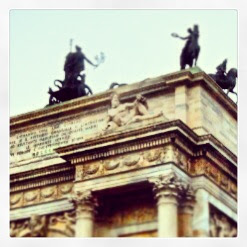 I think I learned a lot more about Armando the week in Milan than I would if I hadn’t had the possibility of meeting his family. I saw him and his friends re-enact their halcyon high school days, as if it were yesterday.
Imagine his best friend, Pablo, a refined looking 30-something riding Armando on the front of a bicycle through the streets. Or being surrounded by the photos of his youth, with the comfort of home, at his mom’s.

It brought out the best and the worst in him, the homecoming. Within five minutes (I don’t exaggerate here, truly) he was tense and screaming while driving, a fresh coat of road rage boiling up. Granted, driving anywhere in Italy isn’t for the faint of heart. But it was slightly different, slightly personal. 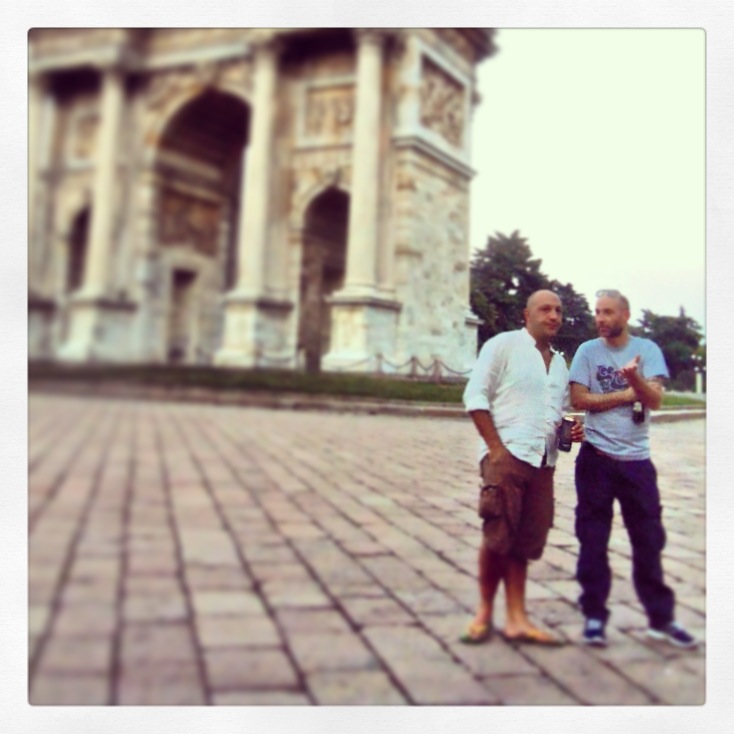 His friends were brilliant and entertaining, intellectual and thoughtful. I had so many refreshing conversations about history, art and culture I realized I’d been missing.

They automatically included me, the newbie. That included his ‘shy’ friend Mario; and of course his cousins Stefania and Vittorio (thanks again for the personalized baby bib. Grin.)

Even though much of his family didn’t speak English, and my Italian is a thought, at best- I felt included. Welcomed. Warmly.

Doting aunties giving us baby presents and stuffing us to bursting point with all the goods they could conjure up; uncles with quick laughs and twinkling eyes peppering the conversations; and of course, above all, Armando’s mother, where we stayed our entire time in Italy. 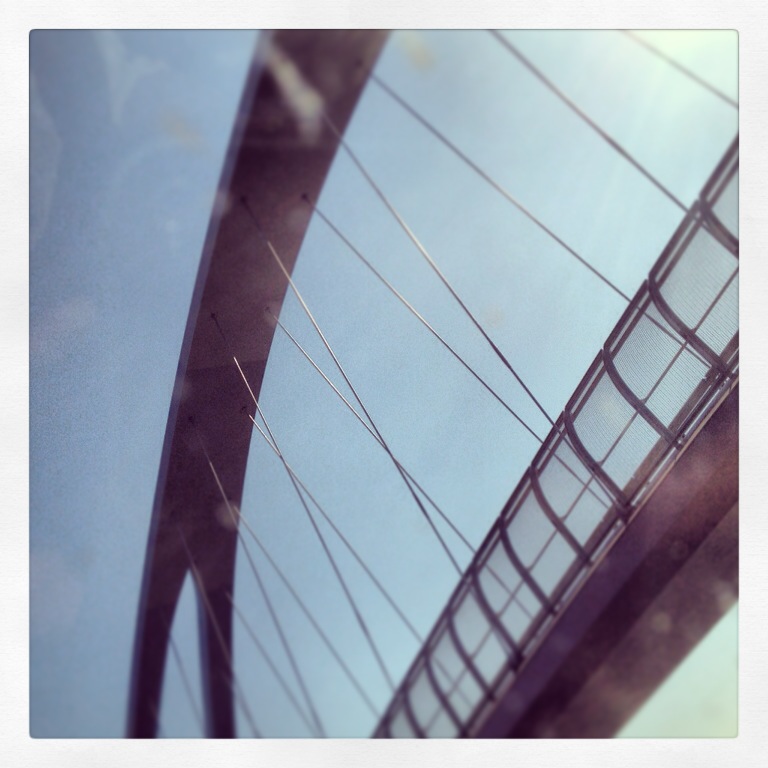 He comes from interesting stock: his father was Sicilian, but his mother’s Northern Italian with some German influence. He’s dark, with the swarthy skin and looks of Sicily- his mother, brother Jerry and sister Laura are all light with blue or green eyes and blonde hair.

His mother, Edda, is so reminiscent of every strong woman I’ve grown up with. She’s genuine, with quiet humor and a sincere timelessness that comes from within. I never felt harried, or uncozy. She made me feel at home.

The timing couldn’t have been better. I received some news from home that underscored how far away I am from my own.* Home, that is. 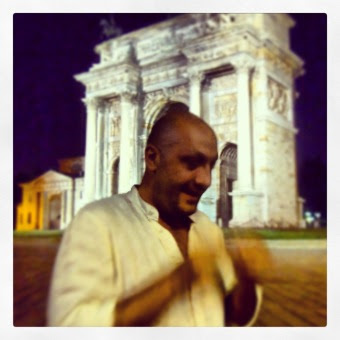 We took the opportunity to clean out Mork completely. We shed our winter stuffs (sweaters, etc.) and Armando took Mork in for a much-needed tune-up at his friend Francesco’s garage.

We fixed the connector for the solar panel at ‘Il Portale del Sole’ and had the pause to build our battle plan for the mini-mecca tour of Europe we’re doing now.

Milan doesn’t look remotely like how I thought the ‘fashion capital of the world’ should look. There wasn’t a lot of pomp, there was no circumstance. It was a gentle and generous moment for us to collect ourselves, organize and kind of simply ‘be’ for a moment (thank you, Milan).

We’re on the road again, for work- but when it gets closer to Adrian’s time we’ll be back. Until then, I’d like to give gratitude to Armando’s nearest and dearest for treating me like one of the family. It was golden.

*Barbara Jean Schmidt, I know you know- and you’re always here, traveling with us.