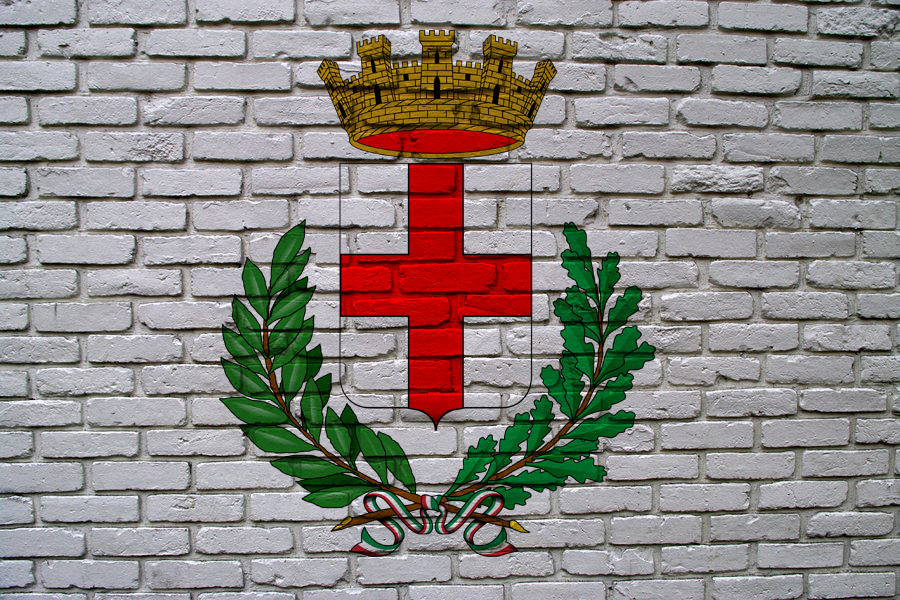 Whenever I go to a place, I try to find out about it. Not just the main, boring generalizations- the things that capture my attention. Milan as a city offers a little bit of everything. For example, did you know…?

It’s the second largest Italian city and the capital of Lombardy.  The name has Celtic roots which roughly mean ‘midpoint’ or ‘in the middle place.’

It sits halfway between the river Po and the Alps. I don’t know why, but I really like saying ‘the river Po.’ It cracks me up.

20% of Milan’s population is foreign; 1/3 of the worldwide Filipino population is in Milan; and it hosts the oldest Chinese population in all of Italy. So I’m hoping an American is in good hands in the most cosmopolitan city in Italia.

Place of Note in Milan

The Santa Maria delle Grazie is home to the Last Supper by Leonardo da Vinci. He spent some time in Italy, where he also tweaked the transport system of the canals. According to da Vinci’s design, horses were attached with lines to small transport boats. The horses went along the banks, pulling the boats, to speed merchants down the canals. The horses were changed at given ‘swap stations.’

The world’s oldest shopping mall, the Galleria Vittorio Emanuele II, is in Milan. Proof positive they’ve got a history of shopping in their blood. The premiere opera house of Europe is the Teatro alla Scala. You don’t have to be an opera fan to appreciate the musical contribution they’ve made. Or at least that’s what they tell me.

The Gran Premio di Monzo, aka the Italian Grand Prix, is in Milan.

All right, so Milan is the fashion capital of the world. Or one of them. Whatever. I’m nowhere near a fashionista, but for those of you who are, you’ll be happy to find the houses of: Armani, Versace, Gucci, Dolce & Gabana and Prada.

Milan’s fashion ‘week’ is held two times yearly, with a total of one month per year. The city is captive during that time to the tastes of the next upcoming season.

A very Catholic country, Italy, in Milan they’re unusual in having the ‘Ambrosian Rite/Ambrosian Chant.’ None of that Gregorian tradition for the Milanese.

Milan has the highest per capita income in Italy. That means, unlike crime, fashion actually does pay.

The Arco della Pace Square was originally done to give homage to Napoleon (by Napoleon, I believe-?). After the Italians bested the French, the main group of sculpted horses lining the gates was reversed- thus showing horse derrières to France.

Another note about this sculpture: apparently the artist was so consumed with his mistake in his final product, he threw himself to his death. The mistake? None of the riders have reins leading to the horses. Isn’t that called ‘artistic license?’

Typical Milanese cuisine/Lombard food is based on rice dishes, not pasta. They’re also not super tomato-friendly. Cutlets of various meats (veal/lamb/pork) breaded and fried are popular.

Milan’s also known for Gorgonzola cheese– which is no longer produced in Gorgonzola, the town.

Milan is rated one of the top 5 summer places. In the world. From my recent experience, 41 degrees Celsius isn’t a top 5 but a top fry. That’s just me.

There’s the gist of Milan, in all it’s offerings seen or heard about so far. I’m sure I’ll have more to offer with my future explorations and experiences. If you’ve been to Milan, any tips to share for us to check out? Let us know!