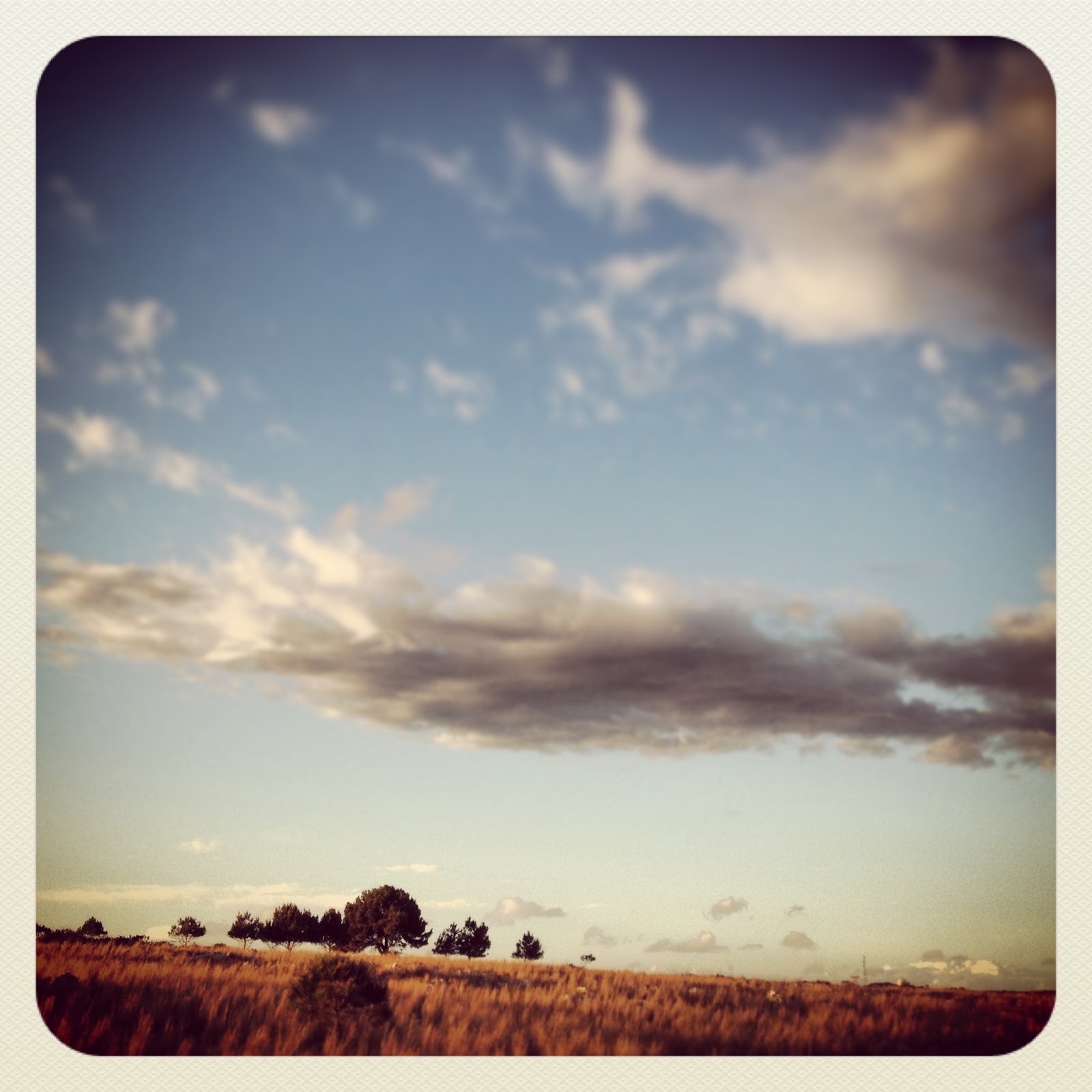 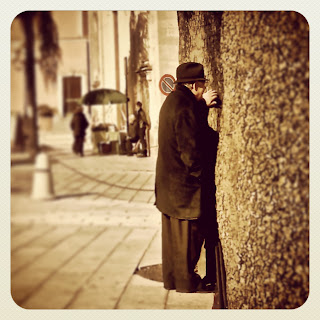 We’ve been all over Lecce-Salento-Otranto. I’d like to see a country singer try to make a song out of that. Grin. I think it’d be particularly compelling with a heavy Italian accent. The lyrics would involve something like: we-a stay-a everywhere-a, yes? 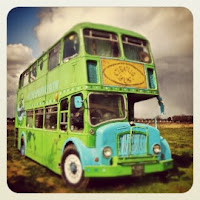 A slightly silly mood after a productive yet tiring day.

We honestly don’t have much to update you on, beyond the simple fact we’ve stayed in more places the past week than there were days.

A stop by the acrobats (the Sprockets, who were still away) and a visit with the lovely Alessandra led us back to the circus for a night. Then back to Lecce, for an artists trade fair where Armando played Backgammon. I doubt I’m allowed to tell 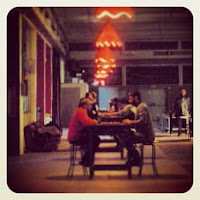 you how that went… so anyhoo… wink.

We decided to check out the cliffs of Otranto, which Paola had suggested. We started next to a ‘campsite’ bordering a now-defunct Club Med.

Wasn’t that THE place to schmooze in the 80s-? This one had angry Italian invectives spraypainted on hanging sheets by the locals. From what we could surmise, the Club Med was a wee bit dead- and took some savings with it. Shameful. 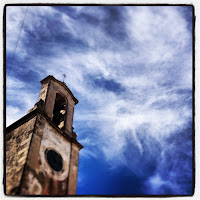 Our internet connection wasn’t great, so on that slightly windy night- ok, wait, ‘windy’ is too mild a word. On a ‘ye-gods-are-blowing-their-nubile-frustrations-out,’ we drove until we found a side road. Upon waking, we found ourselves next to a military base. As one does. 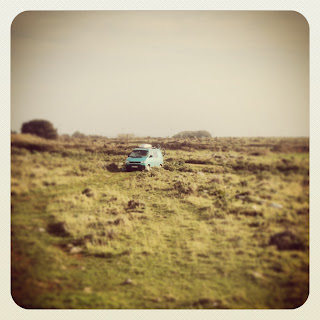 Which of course prompted our move into Otranto for the day. Some of you know, but some of you may not: neither Armando or I are great at doing nothing.

For five minutes? Sure, no prob. 50? Pushing your luck. 5 hours? Where’s the axe and who wants to piss me off? We had a non-day 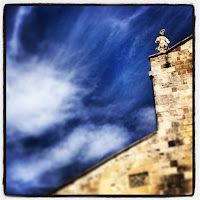 . It happens. We can’t have a work-filled 15-hour day daily or hells bells, what’s the point in this traveling thing?

That night, we ended up in an olive grove next to a village that was celebrating it’s patron saint.

Today- tonight, I should say- we’re in another agritourismo Santa Emiliano. It’s maybe a 5 minute walk to the sea, beautiful, with a private shower (and room if we want).

You might find it odd, but we prefer sleeping in Mork even when there’s a fresh bed free. He’s our home, if that makes any sense? We’ve spent the day working. Tomorrow’s going to be even better, with a mixture of work and then exploration of our new area. Mayhaps cliff-diving…or not. 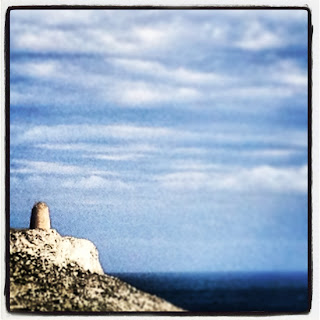 For those of you that keep asking, the peanut’s fine. I’ve not had morning sickness or ungainly cravings of cow’s stomach soup blended with pickles. Yet. Ha. I am showing. I saw my reflection yesterday and noticed an odd-looking pregger woman holding Bob (my camera).

I’ve been wearing Armando’s trousers as my skinny jeans will no longer give me the time of day. We have stopped by a hospital- now that beaurocracy and those tales will have to go somewhere else. Travel-wise, all is well on the trio front. Grin.

In Italian, apparently, ‘O’ is for ‘Otranto’ when you want to spell something over the phone (like ‘O’ as in ‘Ohio’). Good to know.