There will be a lot of time-lapsing between now-now and the past week. Be patient. I promise Palermo is worth it.

Yesterday was a day of days, with an unbelievable start. Even as a writer with a fervid imagination, I couldn’t concoct the swarm of 60-year-olds storming the Post Office– which Armando needed to get to- for money we needed for a simple* blood test for the baby. 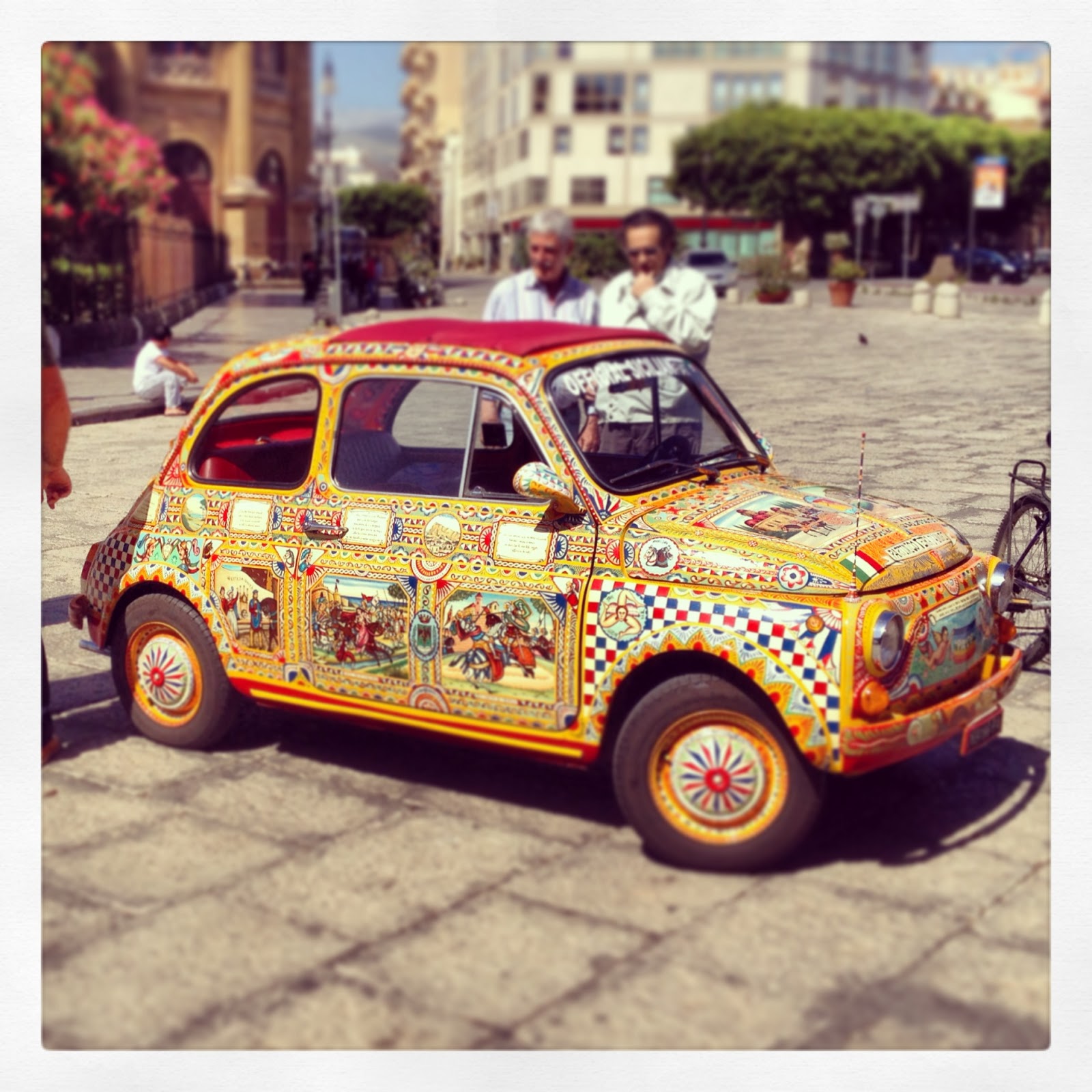 I don’t exaggerate when I say that they arrive at 4am, armed and dangerous. They are serious septuagenarians, who want their pensions. Seriously. Armando had to ask the Post Office manager for a favor, using a sentence that will never get tired in my mind:

‘My girlfriend’s pregnant, we need to do a blood test today because on Monday all of the testers are on strike and without the results we can’t see another doctor.’ 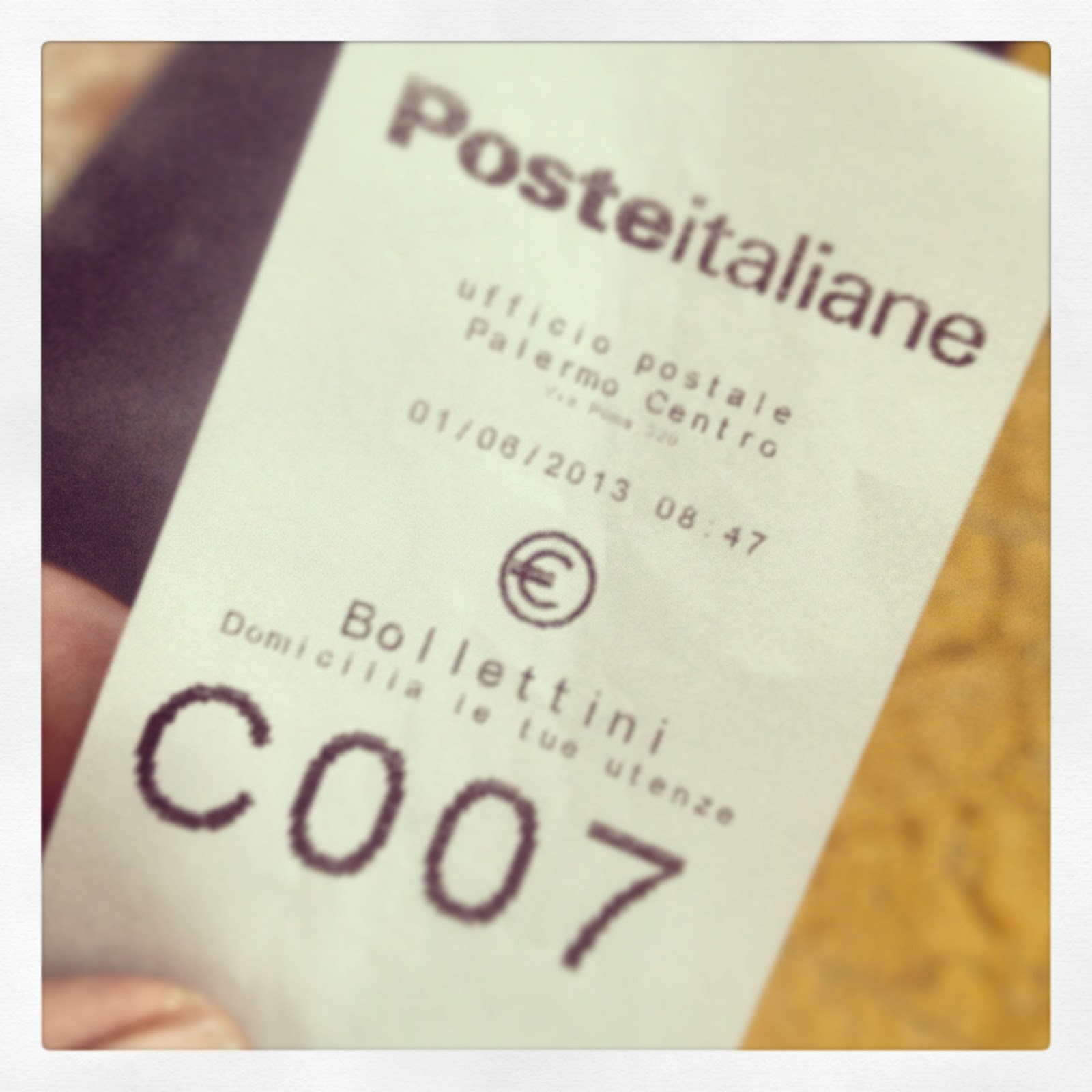 The strange-but-true bumped us up to just waiting for six people. This is among the chaos of a postal worker going, ahem, postal, on a man for smoking indoors and threats/screams/whatevers about the police.

Good morning, Saturday. If I hadn’t felt stressed before I certainly got a front row seat to it then. Grin. 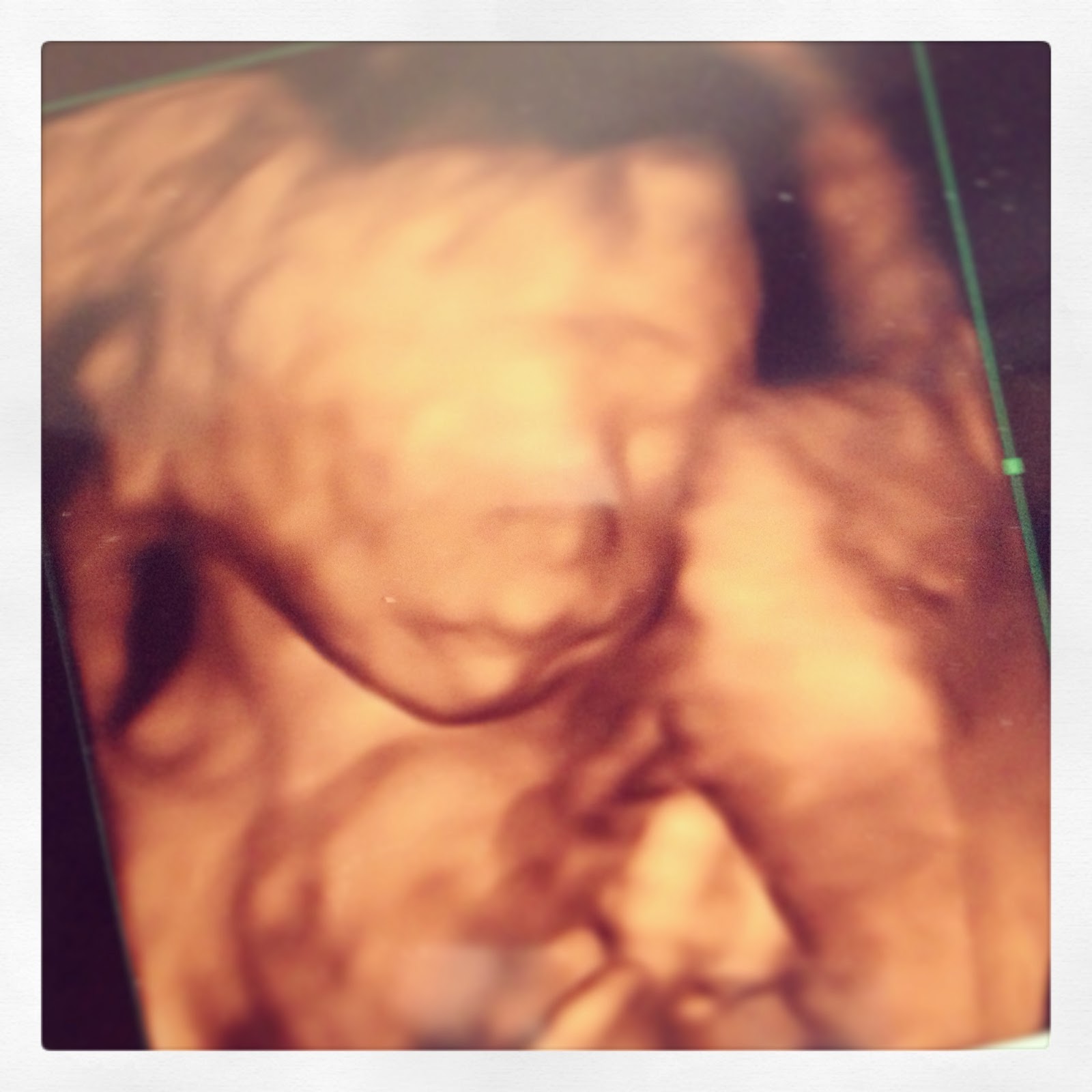 So quickly, the baby bump things. We had our first visit, which went well except for the minor fact that my blood isn’t thin enough and I now have to be on pills (which I abhor). All toes and thingamajobbies are accounted for, and with much happiness we’re greeting our son Adrian Philip in October.

The doctor was cooler than cool, went to school in Oxford and was an angel. Exactly what I needed in such a time of internal turmoil and fear. Perfection.

Perfection, in some crazy way, is also Palermo. Not only has this place grown on me like a fungus, its imperfections make it adorable. It sounds off, but the reality is simple: I expected a one-dimensional cesspool of city life (especially after being so countrified so recently) and I’ve been rewarded with vitality on multiple levels. 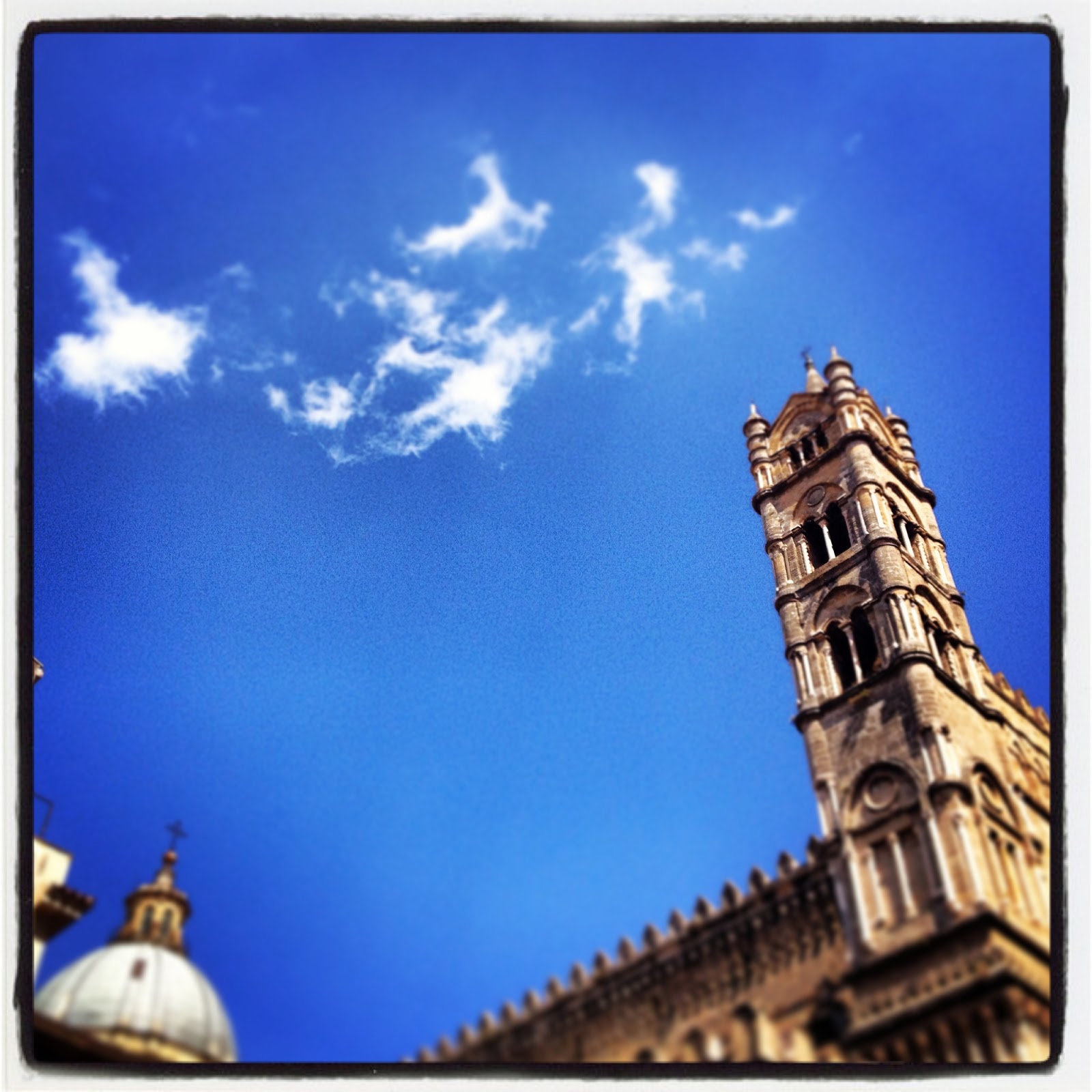 Let me begin again, maybe: our intro in Palermo coincided with the anniversary of the death of Giovanni Falcone, a huge anti-mafia guy. I’m breaking my ‘mafia silence’ here. We’ve had and heard many experiences with the mafia.

It wasn’t copasetic to write about it as there are still so many strong ties that need to go unnamed. That may sound pretty Godfathery, but it is the truth. Palermo we can talk freely, because it’s a fictitious generality.

The mafia is still healthily in place, going strong. Driving past Falcone’s bombing spot the day we arrived delivered us into a realm of urban reality. But. Palermo is. Gorgeous. Heady. Inviting. Enticing. Historic. Unchained. Organic. I don’t think I’ve found a place so appetizing to my photographic palate since Plovdiv. 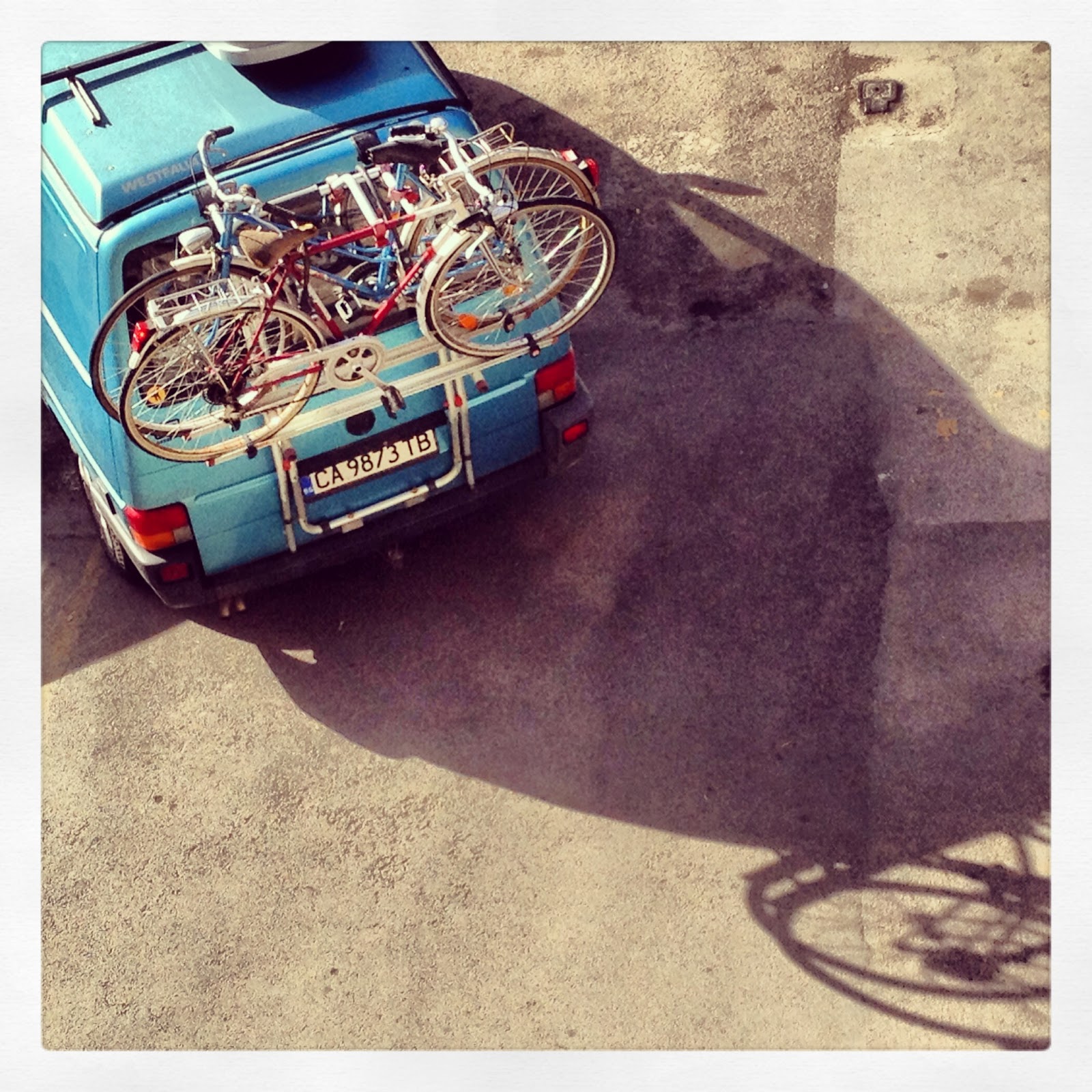 I was worried coming here (warnings of being robbed whilst driving; our bikes would be our demise; etcetera) since I’m no longer just a blonde girl who happens to be in a foreign city. I’m a mother-to-be, my fears are much more explosive and intimate.

If I was worried about silly things, you can’t blame the city- just my paranoia. Grin.

This city is a challenge to the senses. Today, we walked to the sea and watched horse rides on the promenade as cruise ships swept out to the next port. Then we ran into a Catholic procession of scouts, random groups and intoned masses. It really keeps all of my senses on every toe.

I’ll end here. We’ve much more to say, Palermo is a surprisingly rich topic. We’ll see you sooner rather than later, thank you and ciao.

Italian TV Wakes Up Our Sunday