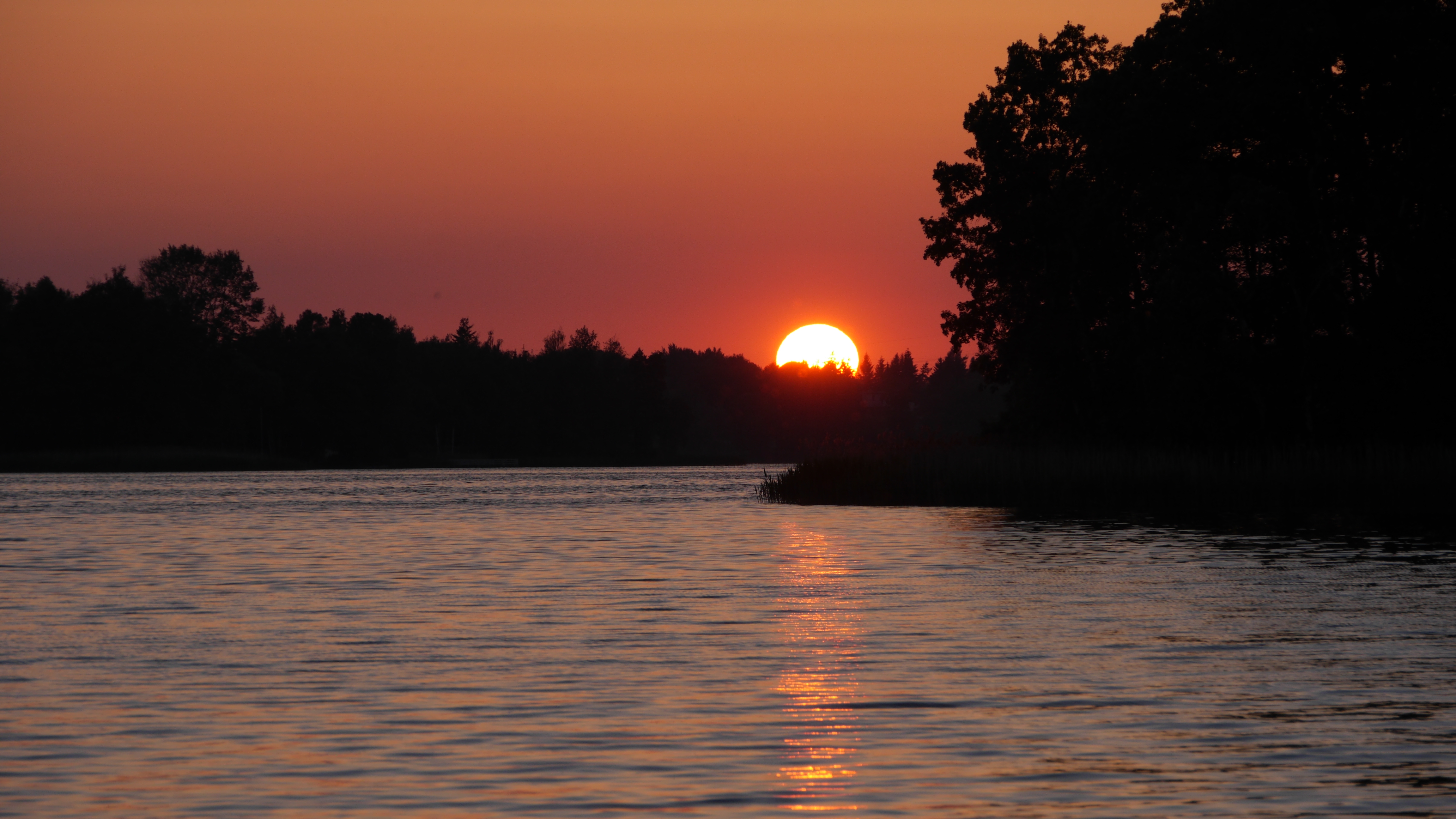 We made our way to Wroclaw, but the weather wasn’t too accommodating so we decided to go to the small town of Guszyca. Just outside is the entrance to Hitler’s Secret City. We’re doing  video, but a few details: 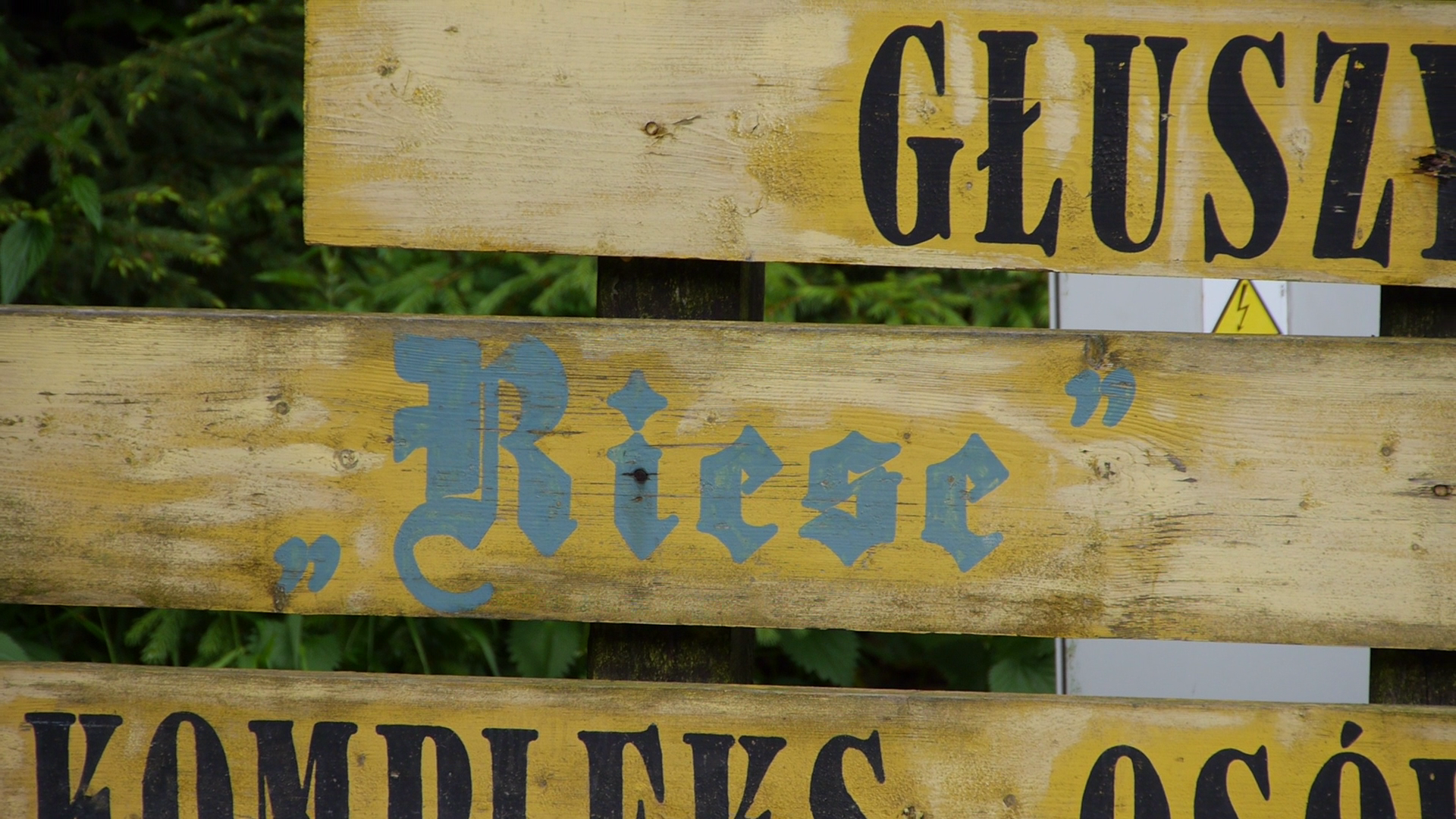 We took the tour, wearing protective helmets and guided by the owner and a lovely translator. I also had the audio tour of the history.

The tour has two options: the historic and the adventure. We had both simultaneously: taking a small metal boat and walking across a floating bridge with flashlights was pretty hairy at times.

The entire tour was- enjoyable’s the wrong word- educational and thought provoking, I suppose.

We went back to Wroclaw and it was sunny enough to take a stroll through the city center. We had a map for the ‘little green men,’ or the dwarfs that are peppered throughout the downtown area.

Each of the dwarfs is unique; outside of a theater is a dwarf with a film roll, for example. The funniest part was even with a map we had trouble finding them. 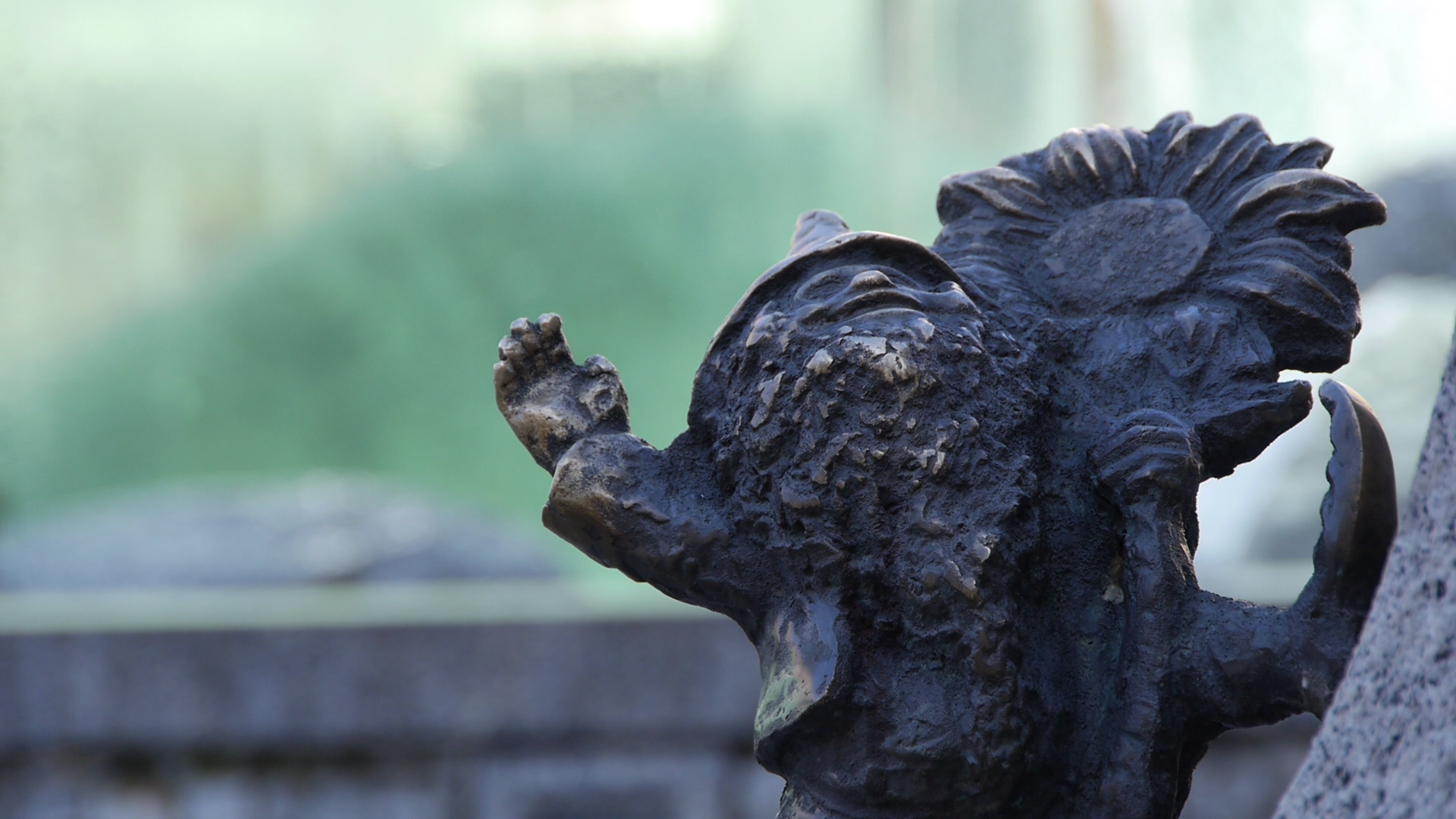 It was like a treasure hunt- we’d get so excited when we spotted one. We were like children, giggling as we searched.

Armando and I both love being close to water and especially the sea. It’s strange that I come from a landlocked State and lived in a landlocked country (the CZ) for years, but I adore the sea.

We made the long trip to the Baltic where I wrote from the back seat (as I’m doing now) for the first time. It seems logical to make the most of longer trips to free more time when we’re sightseeing.

We stayed one night next to a spooky abandoned factory (it really didn’t help that it was in the middle of an old forest, with fog) and one night outside of Ustka, a charming little port city.

It was tough finding a WiFi place that we could plug (almost all places were restaurants or fast food joints) but we wound up in the Boston Bar.

It was a highly entertaining experience. It was supposed to be an American bar, and it did try. The manager (Teddy) loved us and played some C & W for me, ‘just like in the States, huh?’ It was the coolest place in Ustka.

We’re on our way to Gdansk as I write this. It’s one of the places we’ve both been looking forward to checking out. We’ll let you know our discoveries next post, from the road, M, A & Mork

50 or So Peculiar Facts About Poland