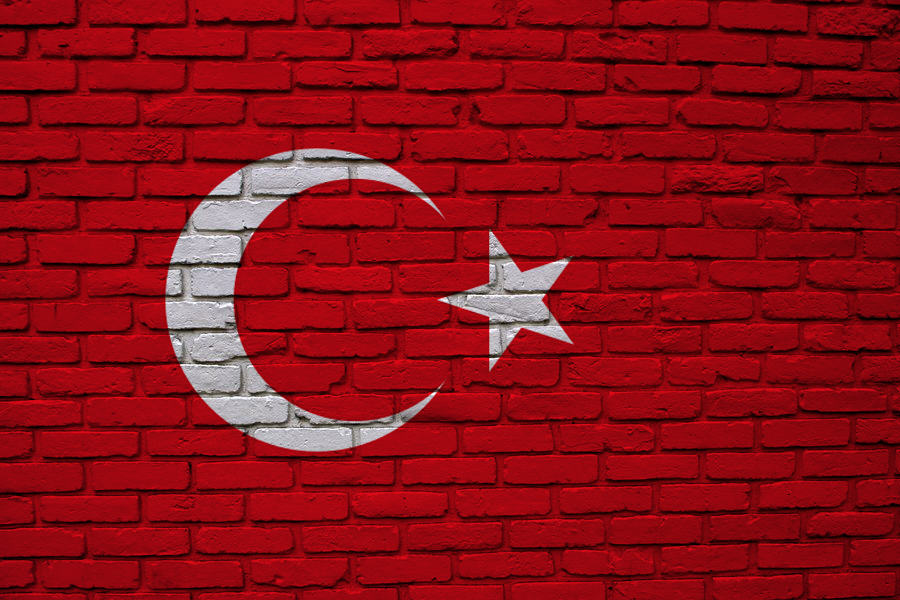 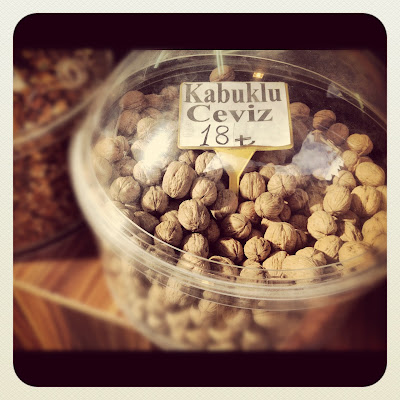 I’m a sucker for useless information. It actually makes me happy to know that a blue whale’s tongue weighs more than the average elephant.

Which of course led me to find curiosities about our current abode here in Istanbul. We’ve created a small collection of little-known bits:

The Turkish answer their telephones not with a ‘Hello?’ but with a ‘Here I am’ (Efendim- which also means ‘What?’). I guess that means if you have a bad day, you can just ring a number in Turkey to cheer yourself up.

Turkey is number one when it comes to hazelnuts. Not being a big fan of nuts, mental or otherwise, the only thing I find interesting about this is that they produce 74% of the world’s hazelnuts.

The author responsible for ‘don’t count your chickens before they hatch’ and ‘slow and steady wins the race,’ Aesop, was probably Phrygian (now central Turkey). He was then a Greek slave, thus the close ties with his tales and Greece. 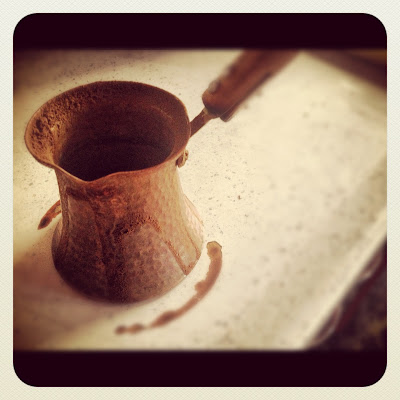 Coffee/kahve was brought from Istanbul to Italy, where it was formally introduced* into European society. Historically the Turks have had a heckuva love/hate affair with the Java.

They were all for coffee as a wine substitute, but then in the 16th century drinking it was punishable by death. And then in the 17th century, if a man refused his wife coffee she had grounds (ha) for divorce.

Agatha Christie wrote her classic, ‘Murder On the Orient Express’ while staying in the Pera Palace Hotel in Istanbul. 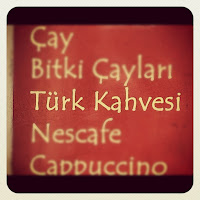 St. Nicholas, the inspiration for our now-Santa, was born in Patara, Turkey.

He was the Bishop of Demre, and after he died made saintly. One sea legend has it that a sinking ship prayed to St. Nick and a man in a red flowing costume floated down and saved them.

When they changed Constantinople to Istanbul officially in 1930, they wanted to make sure it stuck. Which meant any mail addressed to any of its previous city names (Tsarigrad, etc.) was stamped with ‘Return to Sender.’

The Turks are responsible for the tulip invasion in the Netherlands. Really really.

In the Middle Ages, no European palaces existed, much less WCs – but the Ottoman Empire boasted of 1,400 toilets. And while we’re on potty humor, a Turkish toilet is a hole in the floor with foot places on either side, and a bidet-clean available. Thus for the need of signs like this: 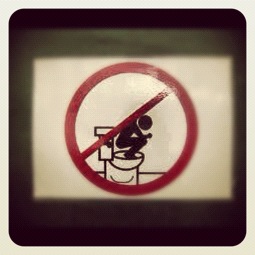 For my Czech friends, one of the longest words in Turkish used to be: ‘Çekoslovakyalilastiramadiklarimizdanmis’ (43 letters, 18 syllables) which roughly translates to ‘Are you one of the people whom we couldn’t make to be originating from Czechoslovakia?’

Istanbul is the only city in the world that makes its home on two continents. 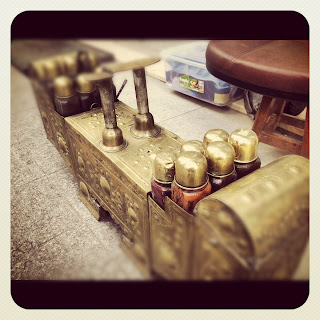 The most typical scam in Istanbul involves shoe shine men and their brushes. They spot a tourist, ‘accidentally’ drop their brush and continue. The well-meaning tourist chases after, with the brush.

The poor shoe shine fella is so overwhelmed at the kindness, he offers a free shine. Along with a most heartbreaking story of a granny/child/add tragic family member here in hospital.

The guilt of the ‘free’ shine impels the Samaritan into handing over at least 10 lira. The average shoe shine? 1-2 lira. Talk about money for nothing, eh?

That rounds it up for our Turkish factsheet. Feel free to share your favorite Turkish facts with us in the comments below- we’d love to hear from you.