The Czech Republic: Historical (and Some Hysterical) Facts 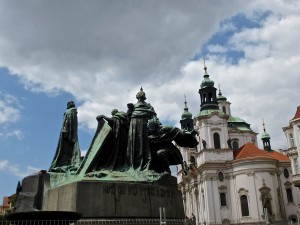 Prague is one of the most popular European destinations for travelers for both its gorgeous sites and gorgeous pints. The capital city and the country have their share of interesting tidbits and facts. Here’s a shortlist of the ones we liked most:

The name ‘Prague’ has several possible starts. Either princess Libuše had a dream, and proclaimed that across the hill from Vyšehrad would someday be ‘a great city whose glory will touch the stars…’

…Or it’s simply a derivative of the word ‘Praga,’ which in Czech means… threshold.

Příbor, Moravia is the ‘hometown’ of Sigmund Freud. It’s not surprising, considering how many border swaps have happened historically between Czechs, Austrians and Hungarians. Let’s not even touch on the Polish quadrant. 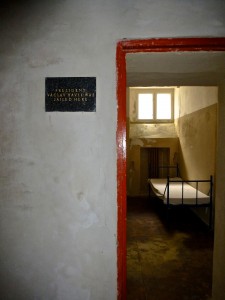 The ‘Velvet Revolution’ happened in November 17-December 29, 1989. It’s called ‘velvet’ simply because the transition from communism to freedom was relatively* bloodless. Vaclav Havel became elected as president in 1990. You can see one of the prison cells he stayed in at Unitas.

A significant- and very specific- emblem of the revolution is the shaking of keys in one hand over your head. It was both a symbol of ‘unlocking’ borders and sending those in power ‘home.’

Prague is the defenestration capital of the world. For those of you not in the know, ‘defenestration’ is the official act of throwing someone from a window.

In 1419, 7 council members were thrown to their death; in 1618, 3 Catholic reps were thrown out of Prague Castle windows- but luckily landed in horse manure.

92% of the Czech Republic populace identifies itself as ‘Czech,’ although most have mixtures of German, Hungarian, Slovakian, Austrian, Russian and Polish. 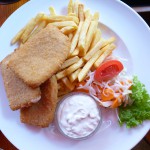 The record for dumplings eaten at one sitting (to give you an idea, the average Svickova comes with roughly 4- and you feel like you’ve eaten lead boulders) is 57.

Also, bear in mind that when you order a ‘cheeseburger’ in the CZ, it will most likely be a chunk of breaded fried cheese (smažený sýr) between two hunks of bread. And tartar sauce.

In English, we say ‘You’re creating a mountain out of a molehill.’ In Czech, they say ‘You’re making a mosquito out of a camel.’ They might have mosquitos, but where did the camel come from…?

In the 16th century, Rabbi Judah Loew was part of creating the legend of the Prague Golem. He apparently took clay from the Vltava river banks and made the creature, named ‘Emet’ (‘truth’) who became a little too bloodthirsty.

To stop the golem, the first initial ‘E’ was erased from his name written on his forehead, leaving ‘Met’ or ‘death.’ He’s buried somewhere in Prague, waiting to return. 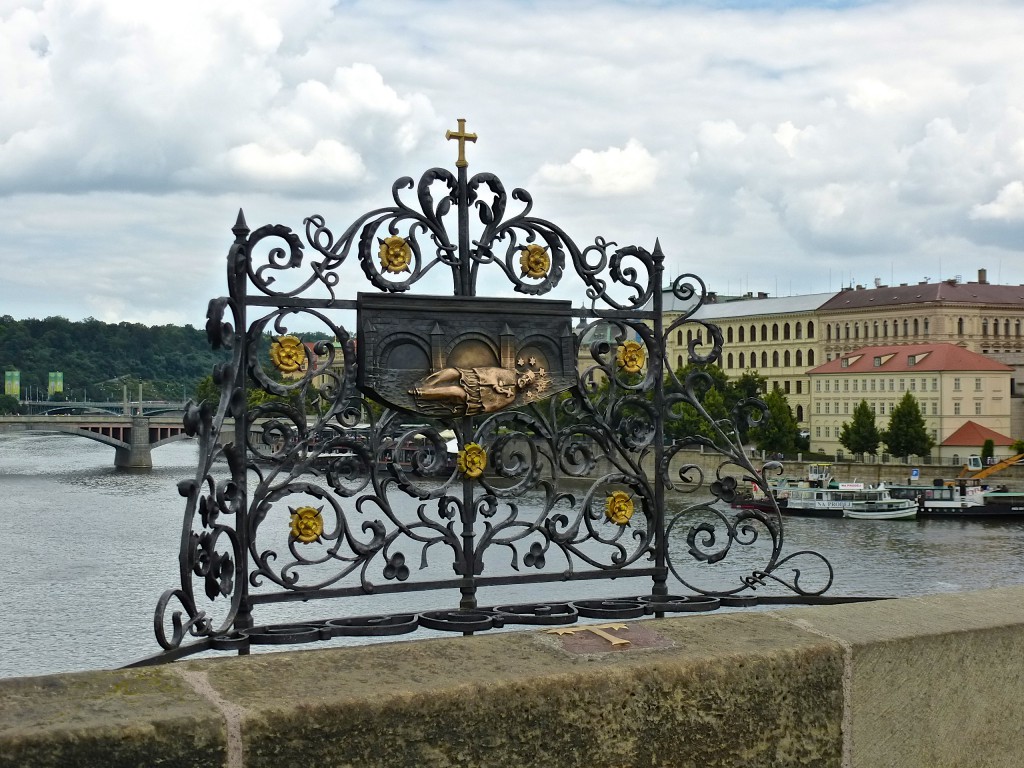 On the Prague Bridge, you can rub St. John of Nepomuk’s symbol. He was martyred in 1393, being thrown over the bridge (not a window) because he knew too many of Wenceslas’ secrets via his wife’s confessions.

In one of the Prague floods, Gaston the Sea Lion disappeared to finish his journey by arriving in Dresden, Germany from the Prague Zoo.

So that’s our collection of fun Czech/Prague facts. Have you got any of your own faves to share? We’d love to add to our list, let us know in the comments below!

Sbohem, Prague and Hallo, Berlin: From the CZ Back to Germany