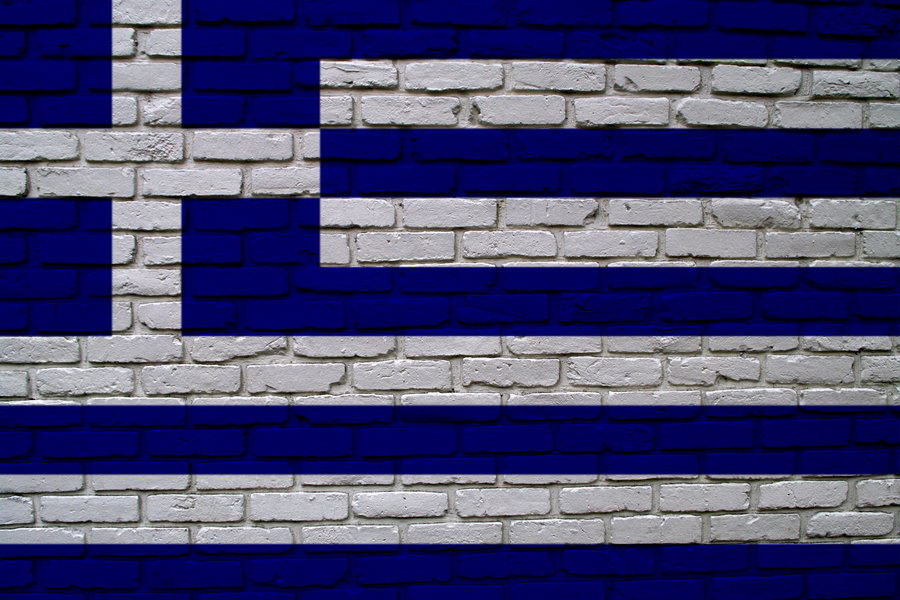 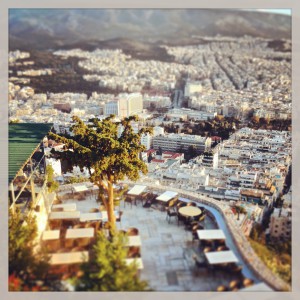 To be honest, when I think about the term ‘Greek History,’ I have a hard time getting John Belushi out of my head screaming ‘Toga! Toga! Toga!’

So, being in this country of Orthodox Christianity over Christmas, we decided to go on the hunt for interesting Greek bits. This is what we found:

Greeks are, pretty much, the coolest EU cats despite their Euro defaults. They: have the lowest divorce rate. One of the lowest in the entire EU, which is saying a lot, considering they’re up against the stalwart Germans and the uber-religious Italians. At the moment, they have 15.5% of the maritime fleet in the world. Putting England to shame, in some manner. 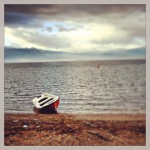 They also happen to be number two in the rosters for the lowest crime rate, worldwide. No wonder we’ve felt so comfy here, without flinching at the slightest noise and not missing the hurtled screams of Istanbul. Or the Czech Republic, for that matter.

The Greeks are number one in consumption of olive oil (no shocker, that) but did you also know they produce the largest amount of sea sponges? Just a point to ponder, next time you’re in the shower or at a spa getting loofa-ed. Grin. 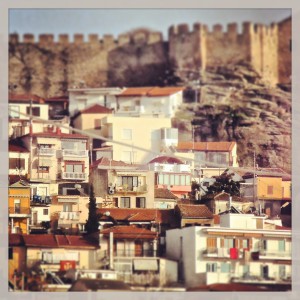 Cleopatra, that most famous of Egyptians,* was actually born in Greece. The yo-yo, for that matter, came about 3,000 years ago or so- in Greece. Winston Churchill’s famous quote: ‘The Greeks do not fight like heroes, heroes fight like Greeks’ was based on his experience in watching soldiers from Greece fight.

Words (and we do thank you, Greece)

Did you have any clue that the English language is 13% Greek? That’d include my name, ‘Melanie’ in its origin, which means ‘darkness and mystery.’ It also includes almost every English word with a ‘ph,’ like ‘telephone.’ 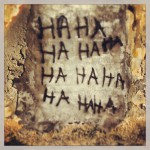 ‘Europe,’ ‘bible,’ and ‘Christ’ also wouldn’t be as we know them without the Grecian influence. Take that, EU- you wouldn’t exist without one of the countries struggling most under your rules. Funny, that.

For those sportsmen out there, ‘Nike’ isn’t Japanese, or any ‘ese’ for that matter. It was the Greek word for ‘victory,’ in the race with Phidippides. The word ‘barbarian’ means a non-Greek, or someone who couldn’t speak their language and sounded like the beginning of a classic pop song: bar-bar-bar…

My favorite Greek word, by far, is ‘tragedy.’ Spawned by Greek ‘goat songs,’ where they honored Dionysus aka God of Wine, and the actors wore goatskins. 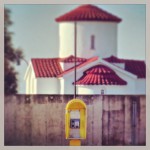 The Greeks don’t wave open palmed at you, which is bad luck. They close their hands and wave. And in earlier times, if you fancied a girl and wanted to get hitched, you simply threw an apple at her and voila! You were engaged.

In our meek experience so far, we’ve met some amazing people. Open, helpful- even beyond neighborly. Not all of them Greeks, but so far I’d say that we’re very happy to be staying in a country that is heroic in kindness and deeds.

With that in mind, we’ll leave you with some parting words from John Belushi via Animal House: